Opinion: 1 Notable Lesson To Learn From The Downfall Of R Kelly, Who is Currently In Prison

The story of Robert Sylvester Kelly (aka R Kelly) is a pitiable story, recalling how much of a famous person he was years ago. What is currently happening to Kelly is a clear indication of a fall from grace. 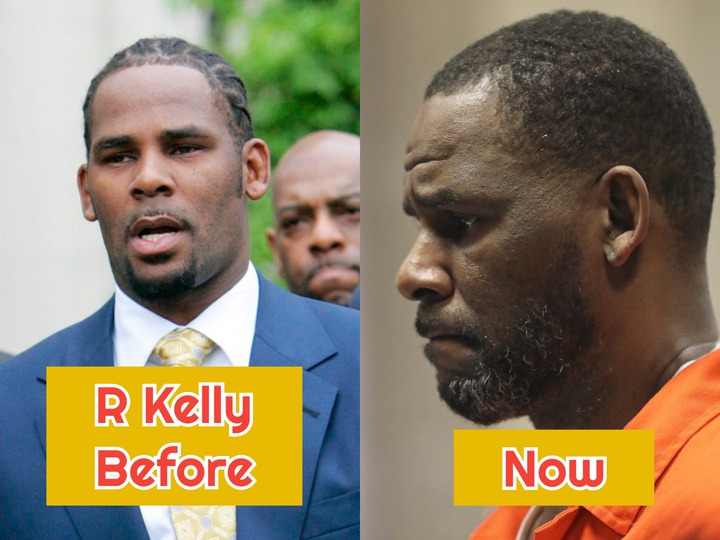 In case you cannot remember who Kelly is, kindly reflect on the song titled “I believe I can fly”, he is the music artiste who sang it.

You may wonder to yourself, why is Kelly in prison, what did he do, a man of such fame, in prison? That is what happens in the land where the rule of law applies to everyone irrespective of their societal status. 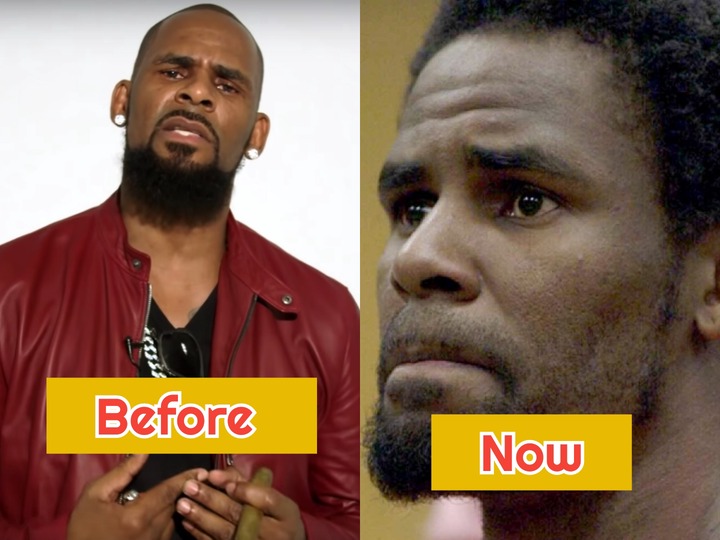 Kelly's gradual journey to prison started many years ago. In the 1990s, the singer was accused of sexual abuse and misconduct. He was accused of having love affairs with underage girls, Kelly, however, denied all these allegations labelled against him. After about a decade in 2002, the singer was once again accused of child pornography and was facing 13 counts of the charge, but he was acquitted of all the charges for undisclosed reasons 6 years later in 2008.

Just when you are starting to thinking that was the end of his problems, on February 22, 2019, Kelly again made the headlines after he was indicted in 10 counts of aggravated criminal sexual abuses. He was eventually arrested in July 2019 with Federal charges alleging sex crimes, human trafficking, child pornography and obstruction of Justice. Sadly, Kelly has been in Prison ever since then. 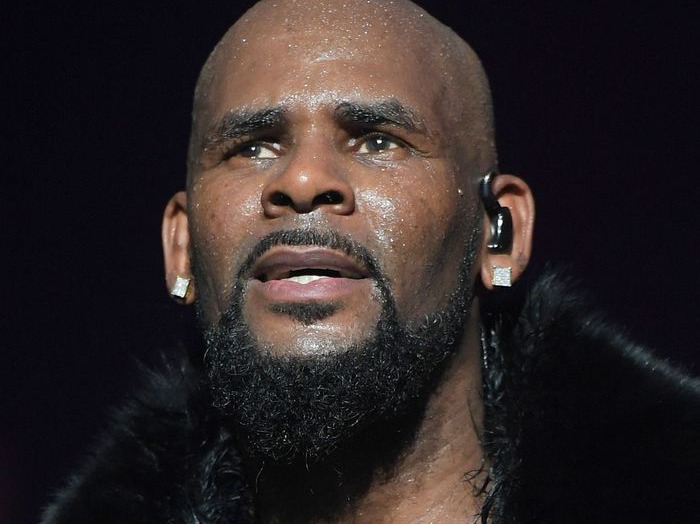 On January 29, 2021, a fresh trial was carried out and Kelly was accused of 22 federal counts, including child pornography, kidnapping and forced labour.

This is the brief story of Kelly, now what is the lesson to be learnt from his downfall?

1. Reduce your love for women.

It was obvious that Kelly had too much love for women, and that was one of the things that brought him down. Although, Kelly was only married to 2 women throughout his life, the accusations from other women showed that he was lustfully chasing women of different ages.

He could not control himself around women and that led him to his encounter with the women who later came out to accuse him of different crimes. 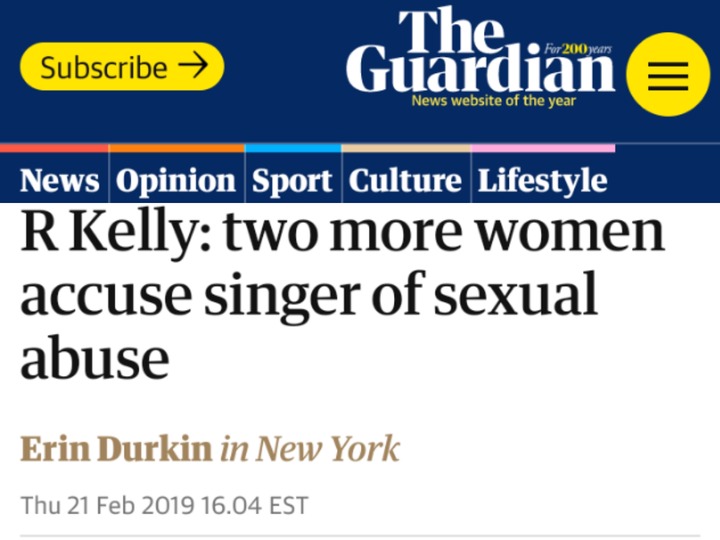 Many men today have lost their lives, source of livelihood and the relevance of their existence because they could not control their love for women. I believe Kelly's story should remind us against having too much love for women in life. 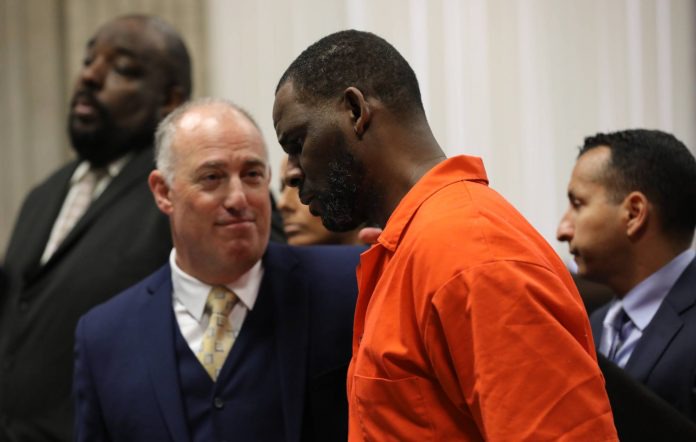