Today's is the GAAT Birthday Greatest Artist Of All Time, Ayodeji Ibrahim Balogun popularly known as Wizkid, Starboy, Daddy yo and so on.

Ayodeji was born on July 16th 1990 in Surulere, Lagos to a family of 6. He’s the last child and only son of his parents.

He started singing at the age of eleven under the stage name Lil Prinz. He’s first record was with OJB Jezreel. He was also part of a group at same age called Glorious Five. The group released a 7-track album that was released in the church. He released his solo album with E.M.E titled, ‘Superstar’ in 2011. The album had 17 tracks. The album was the mostly highly anticipated album of the year and also won best album in the Nigeria Entertainment Award in 2012.

Below are the Great Achievements of Staryboy Wizkid

1. Youngest African Artiste to get a Grammy nomination Wizzy Wizzle as he is also the youngest African Artiste to get nominated for a Grammy award Courtesy of the 2016 Drake album, Views. 3. Wizkid Is The First African Pop Star To Perform/Sell Out Royal Albert Hall In London Wizkid is the first African to not only perform but also sell out London’s most iconic venue, Royal Albert Hall as Headliner, joining musicians like Beatles, Adele, Elton. 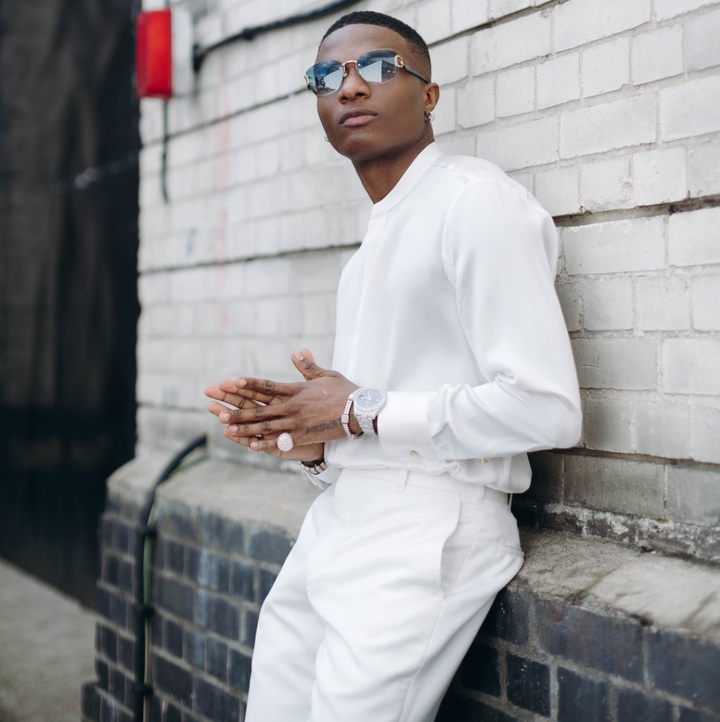 Wizkid’s hit collaboration “One Dance” with Drake & Kyla last year earned him all the awards.

6. The First Nigerian To Win An ASCAP Award 7. Nigerian Artiste with the most award nominations in Nigeria 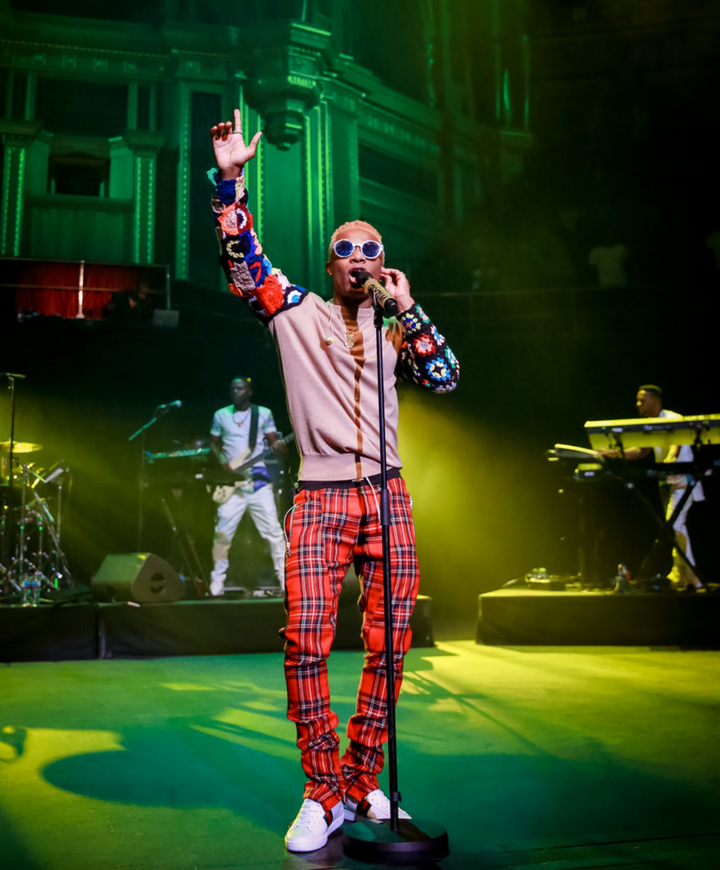 As of 2019, Wizkid had received a total of 66 awards from 165 nominations which came from his native Nigeria, Africa and the rest of the World.

8. Wizkid has become the first Nigerian singer to win an NAACP image award. His collaboration with American award-winning singer, Beyonce for the track ”Brown Skin Girl” off her “The Gift” album won an award at the 51st NAACP Image Awards. 10.  Wizkid Is The First Afro-Pop Artiste To Appear In The Guinness World Records 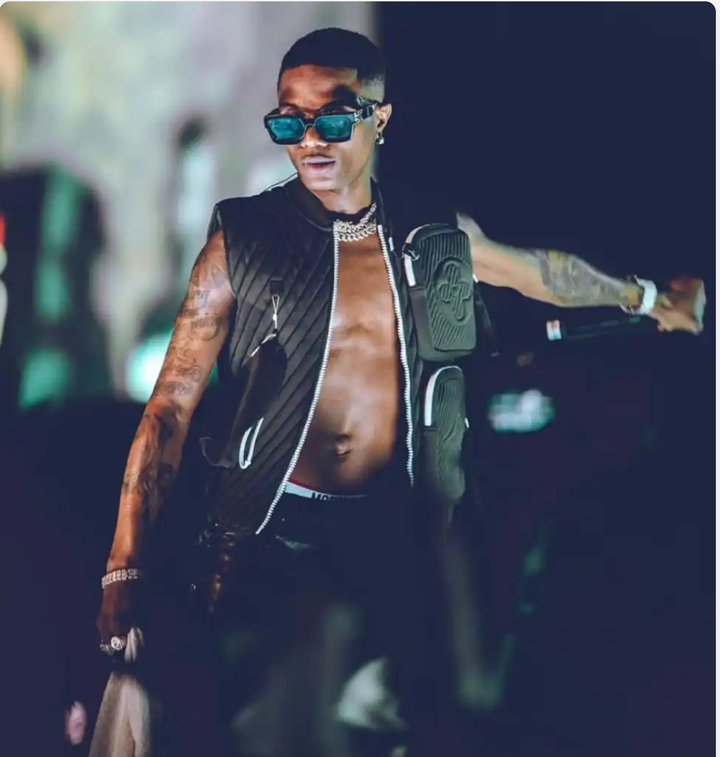 Wizkid is really the first Afro-pop artiste to appear in the Guinness Book of World Records. This is as a result of his contribution to Drake’s smash hit, ‘One Dance’, which topped charts worldwide. 3. On Top Your Matter and Love my baby

4. Holler at ur boy and Fever

Also, Remember to drop your best song of Wizkid, If you have more than one drop it.