By TheDailyStory (self media writer) | 10 months ago

As a celebrity people want to know everything you do, what you eat, what you wear and so on and they would also judge you for different things like your body size, the way you dress and so much more, these can make a celebrity feel ugly and uncomfortable with themselves. Here are some celebrities who worked on themselves to feel beautiful again. 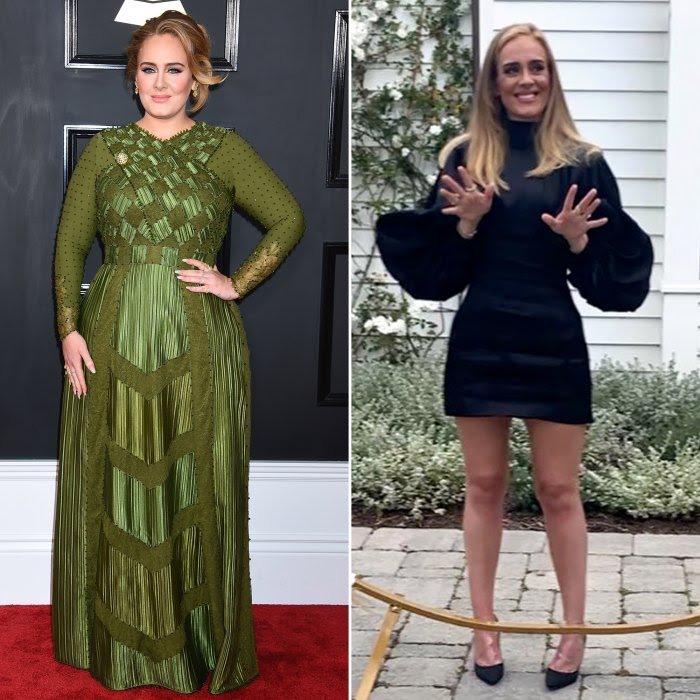 The popular talented singer has also joined the weight-loss game although her transformation has gotten mixed reactions from people around the world she says she feels beautiful again after letting go of over 100pounds. 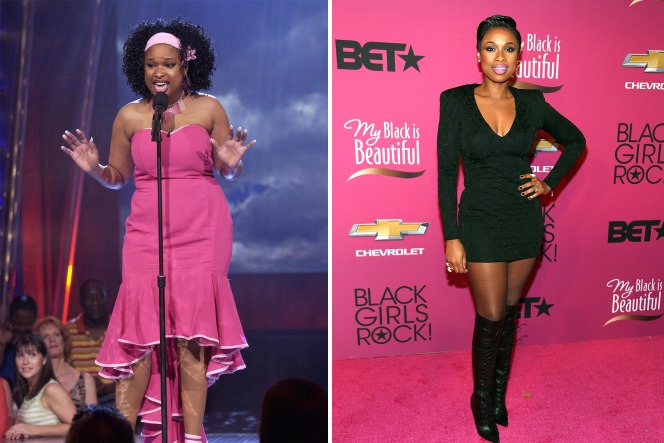 Jennifer Hudson is a beautiful talented black singer who has been in the music industry for a long time. She began her career by auditioning for the American Idol which gave her fame but at this point, she weighed a lot and has now lost about 80 pounds which made her feel beautiful and confident in herself again. 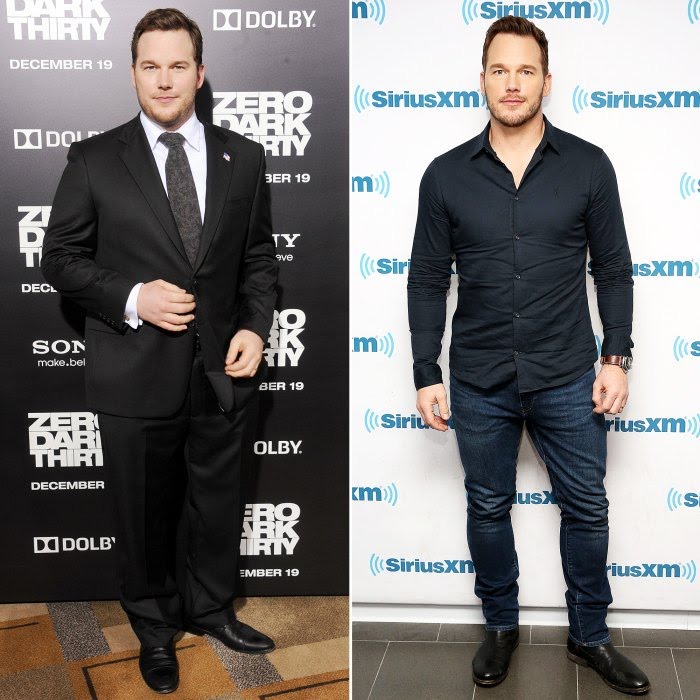 He is known as one of the most handsome men in Hollywood today but did you know he had to gain a lot of weight to play the role of a character, Andy Dwyer that's how he dedicates himself to his work. He had to get in shape to play the role of an action star he lost 60 pounds in 2013. He did a lot of exercises such as swimming, boxing and worked with a trainer six days a week to maintain his physique. 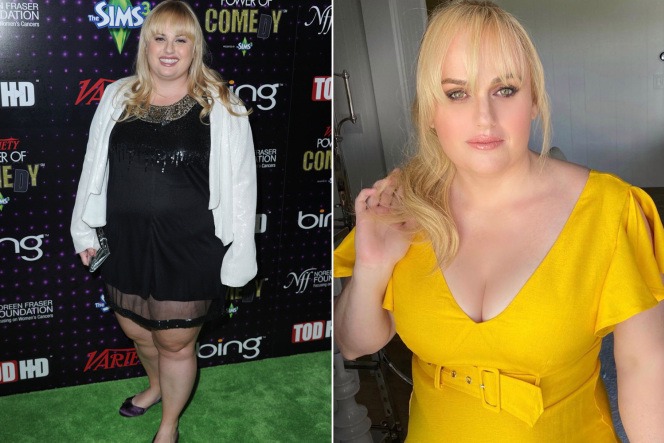 The 30-year-old actress who has acted in so many comedy movies such as pitch-perfect, the hustle, and isn't it romantic also decided to lose weight in 2020 calling "it the year of health". The Australian actress lost 60 pounds now she feels more confident and beautiful again saying people are now treating her better than before. 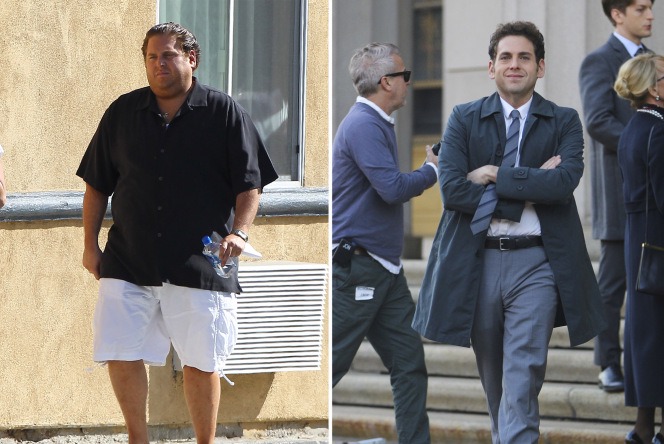 The actor revealed his 30-pound weight loss before the production of 21 jump street began in 2011. He got himself a nutritionist and a trainer, since then he continued to slim down and even showed off his slender profile at the 2018 Met Gala in May. 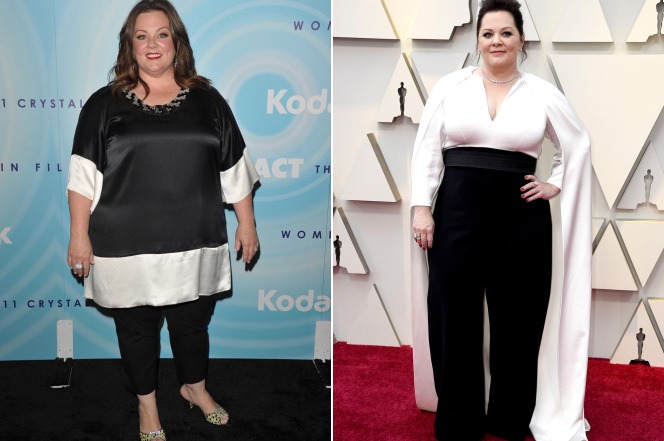 She has acted in some of the funniest movies in the movie industry today and she was always considered the fat lady which made her feel less confident in herself but she got tired of hearing that which made her feel motivated to lose weight. As of today, she has lost 75 pounds making her feel better about herself than before. 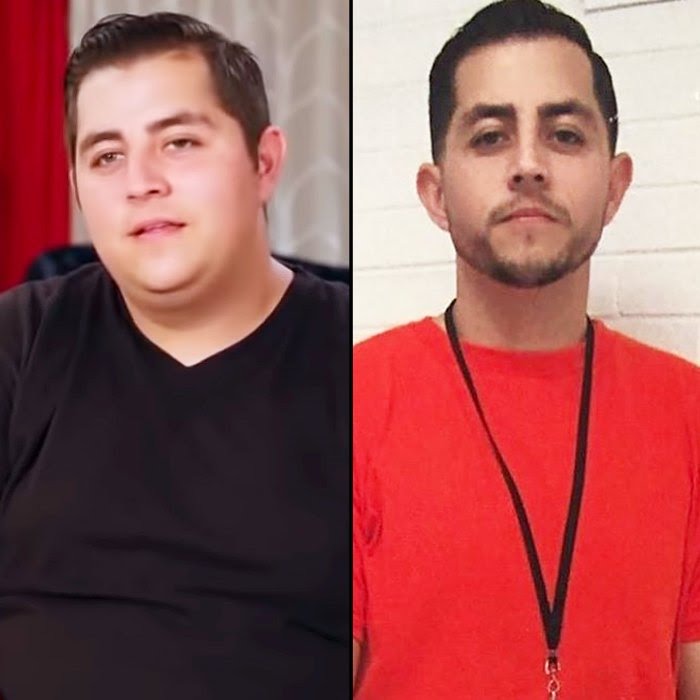 He lost a lot of weight while serving his time in prison on drug charges, the 90-Day fiancee star lost about 133 pounds in prison. He revealed his weight loss in April last year and also announced that he is the father of a beautiful baby girl names Zara. 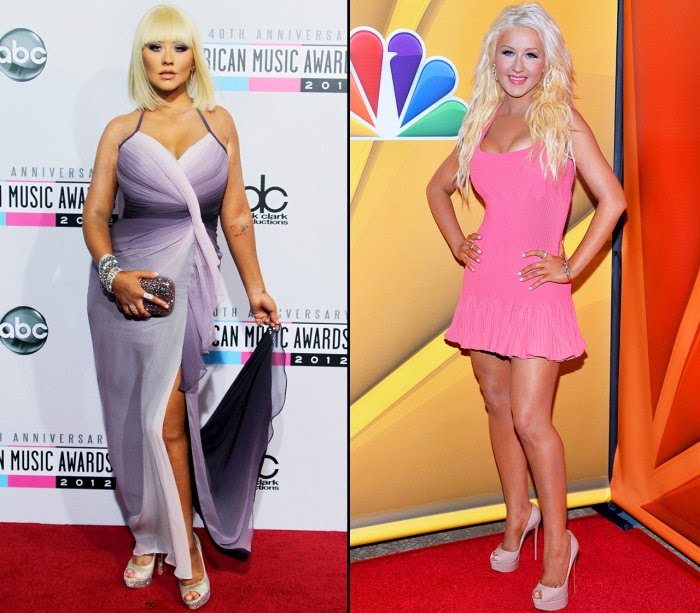 The popular pop diva showed off her noticeably slimmer body in which she lost about 20 pounds of her body weight. Although she looks beautiful in both pictures, I prefer her before body as she looked more attractive but that's just my opinion. As long as she feels beautiful and confident in herself it does not matter.

We should know that we are all beautiful the way we are and we should not change ourselves for anybody.

Which transformation is your best?

God bless you all

Content created and supplied by: TheDailyStory (via Opera News )