We are going to be looking at list of Nigerian Celebrities you didn't know were trained Lawyers.

There are actually some of our Celebrities who you're outrightly unaware obtained degrees in law.

Well, I am not surprised.

Most of these guys already rose to prominence with their stage roles, thereby shading the personal details surrounding their lives.

While there are diverse reasons why these guys shaded these part of them, one truth can be ascertained; they prolly derive joy in their current career, which revolves around entertainment.

Change of passion, could also be another reason why these guys opted for a change in their occupations.

I believe someone who was a well trained lawyer, could actually switch for another occupation, if there is a change in their passion.

Below are some of the Celebrities who were actually well trained Lawyers.

Ebuka Obi Uchendu is not just an Mc and a show presenter, the former BBN ex housemate, is also a well trained Lawyer.

He obtained a degree from the University of Abuja. 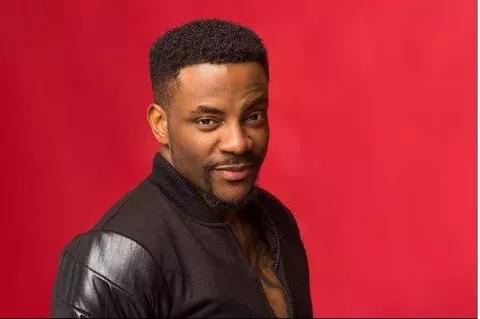 Falz is not just a talented musician and actor, he's also a well trained Lawyer.

It is reported that he took the giant strides of his father, who is also a renowned and prominent lawyer. This might likely not shock you considering the fact the our very own RMD, is a man gifted with an inclined tongue of the learned.

In the past, people have suspected him to be a lawyer, and I must say that their suspicion was actually true.

Afterwards, he went to University of Lagos (Unilag) to obtain a degree in law.

So, it is an emphatic'Yes'

Richard Mofe Damijo is a lawyer, although not practicing. Finally, we are going to looking at our super mama.

A Nollywood iconic star and producer.

Our very own convener of Soap Opera 'Jennifer's diary'

4. Funke Akindele, popularly known as Jennifer is also among the list of Nigerian Celebrities who are well trained Lawyers.

She studied law at University of Lagos after she left Moshood Abisola polytechnic.

So, when next you're about getting carried away by her humorous attitude, remember that she's a well trained Lawyer. 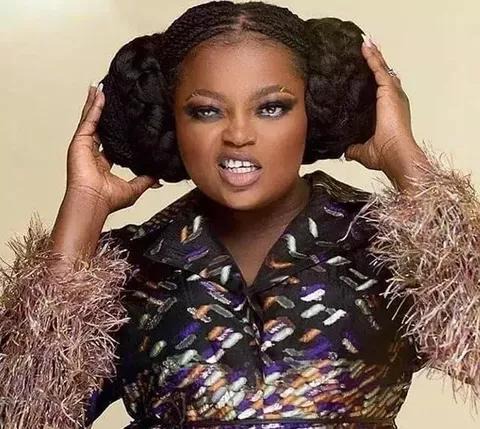