By Evvywrites4You (self media writer) | 1 year ago

Beverly Naya (born Beverly Ifunaya Bassey; 17 April 1989) is a British-born Nigerian actress. She won Most Promising Talent at the 2010 Best of Nollywood Awards. She also won the award for Fast Rising Actress at the 2011 City People Entertainment Awards. The Star Actress hit the screen 2008 and since then, She had Never for once let Her fans Down.

She Made The News Again as She Shared Captivating pictures of herself rocking her Natural hair with the Caption " Natural Hair, Some Pink, and Some Flowers". 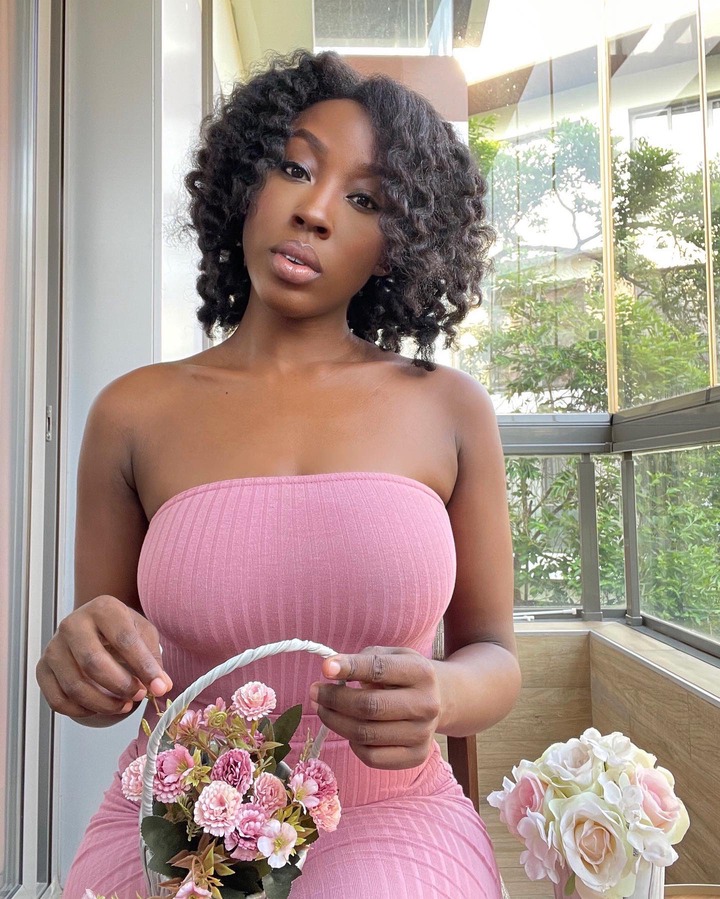 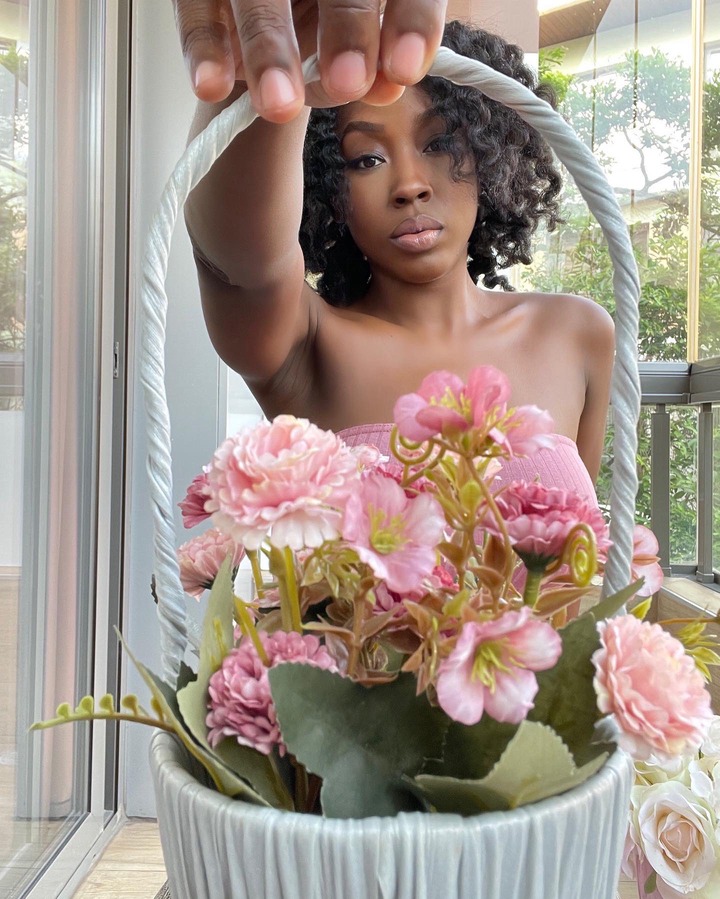 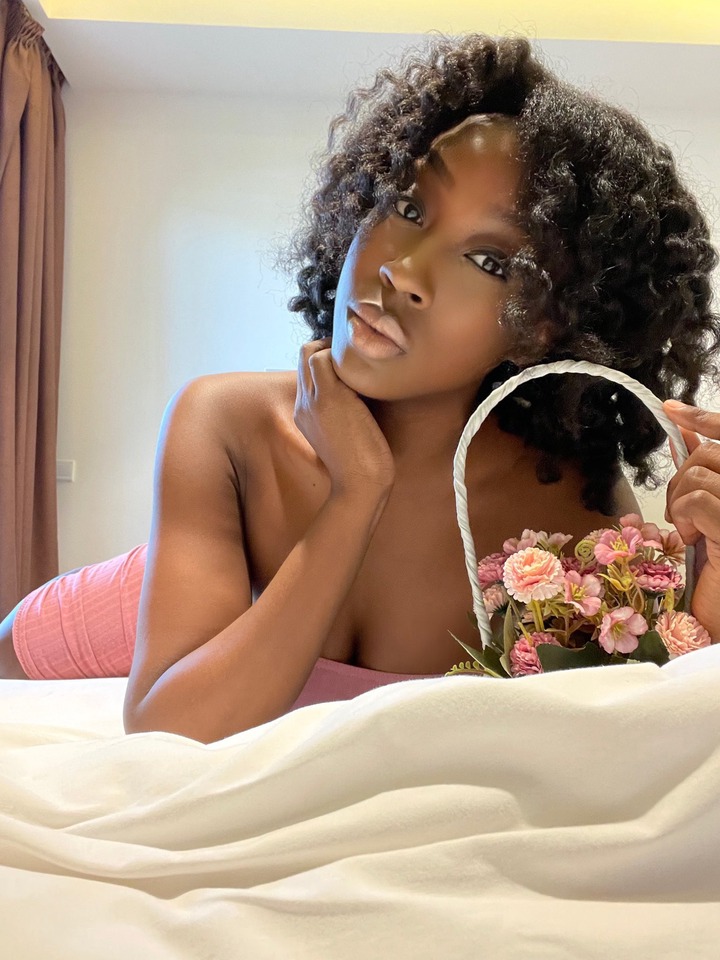 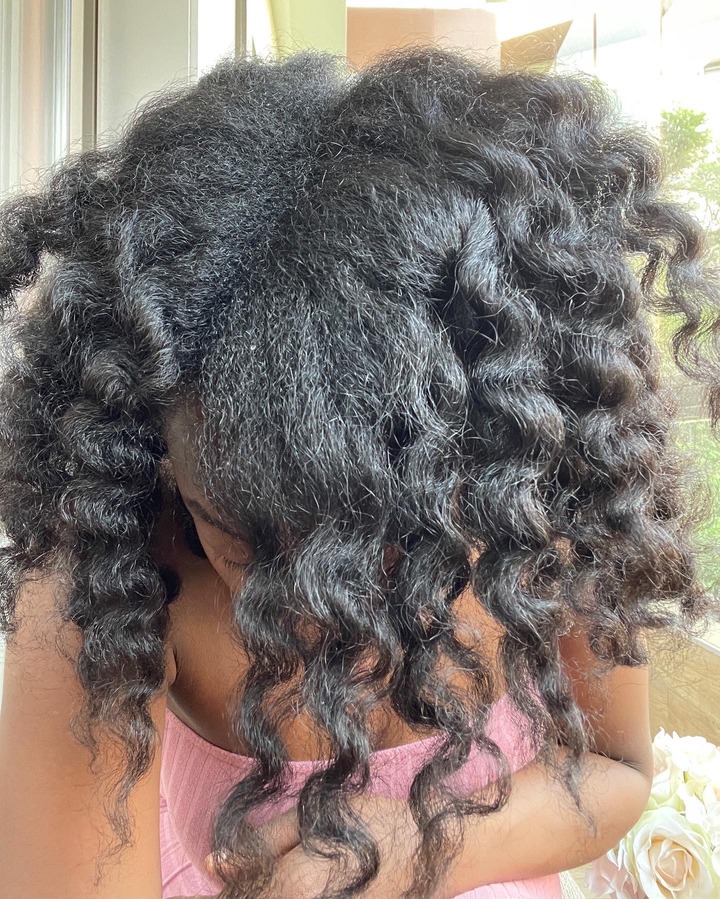 She began acting at the age of 17 and studied film-making at Roehampton University, London. She was named the "fastest rising actress" in the City People Entertainment Awards in Nigeria in the year 2011and when asked why she returned to Nigeria by Encomium Magazine she said and I quote

"After I graduated from university, I just knew that I wanted to act, I knew I wanted to act, and in London I could shoot a film probably once in a year and that's it. Whereas coming to this industry, I can build a brand as well as shoot films more often and be given a more diverse amount of scripts. So, I decided to come back for that reason. She also mentioned Ramsey Nouah and Genevieve as Mentors. And true to her words, She had built a brand for herself as Her Name Is Catchy In the ears and on the lips Of Nigerians both at home and in the Diaspora. She had also worked with Many Notable Actors and Actresses alike, the likes Of Majid Michael, Iretiola Doyle, Richard Mofe-Damijo, Shola Shobowale, Ali Baba, Banky Wellington and a host of others. And She had also Starred in Many award winning movies.

Content created and supplied by: Evvywrites4You (via Opera News )