Nigerian ladies are very beautiful, no doubt, and you can't stop staring at them. Little wonder Agbani Darego was crowned Miss World in 2001. So here are the 10 most beautiful actresses in Nigeria. 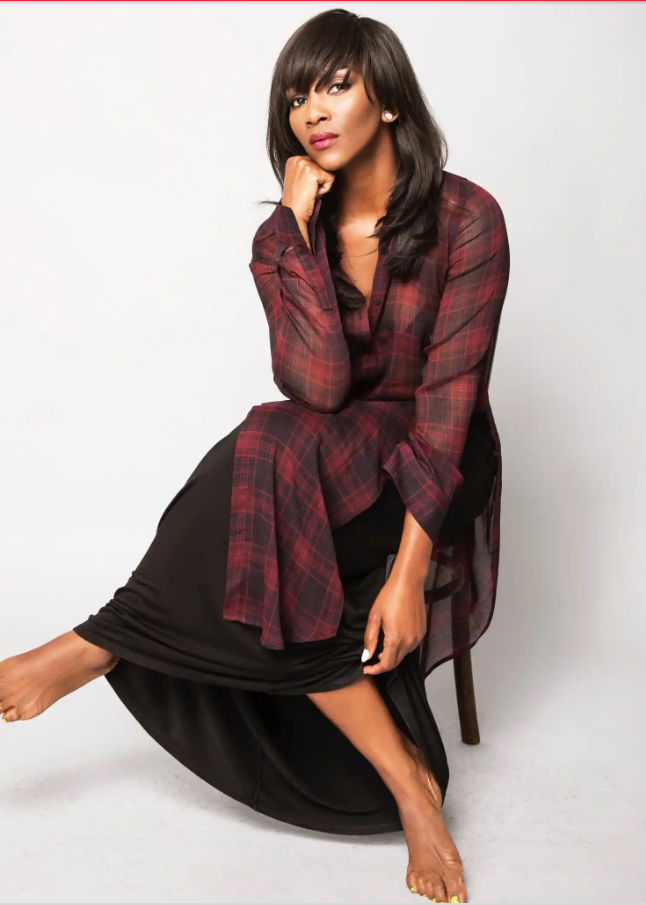 Genevieve Nnaji is a Nigerian actress, filmmaker and one-time singer. She has starred in movies like Sharon Stone, Blood Sisters and Lionheart. She studied at University of Lagos and is presently 41 years old. She has a daughter by name Chimebuka. 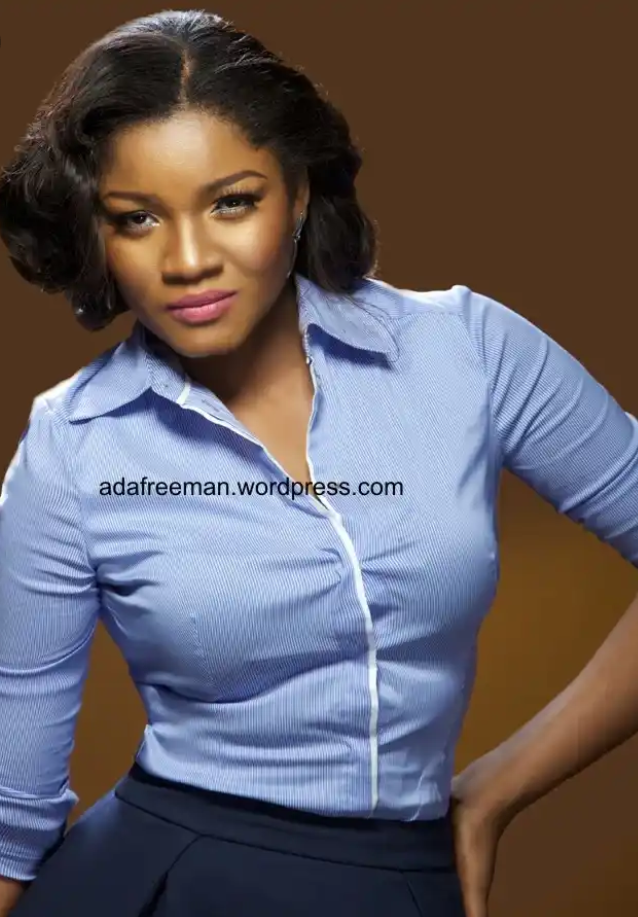 Nigerian actress Omotola Jalade-Ekeinde has featured in movies like Market Seller, Scores to Settle and Last Flight to Abuja. She is married to her husband Matthew and they have four children- two daughters and two sons. 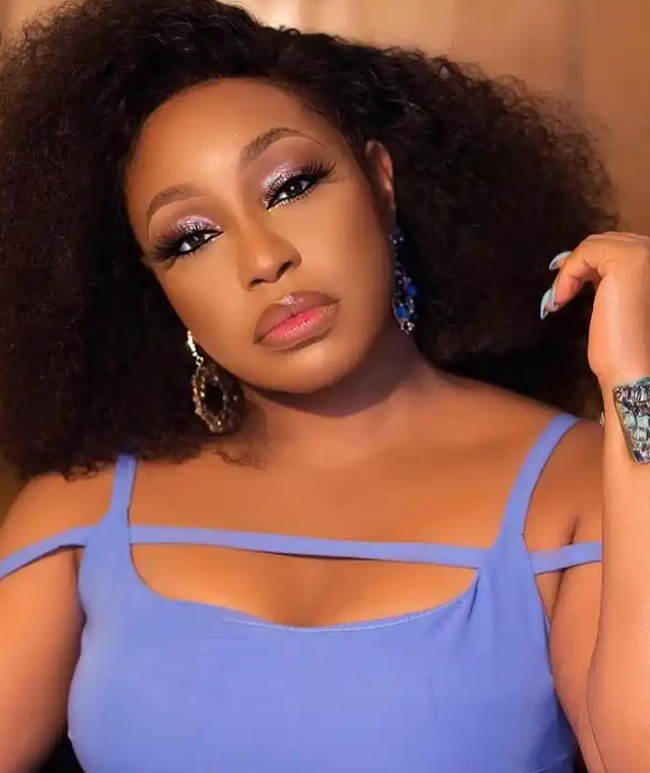 Her full name is Rita Uchenna Nkem Dominic Nwaturuocha. She was born in July 1975 and her movies include Iyore, The Meeting, Aba Riots and '76. 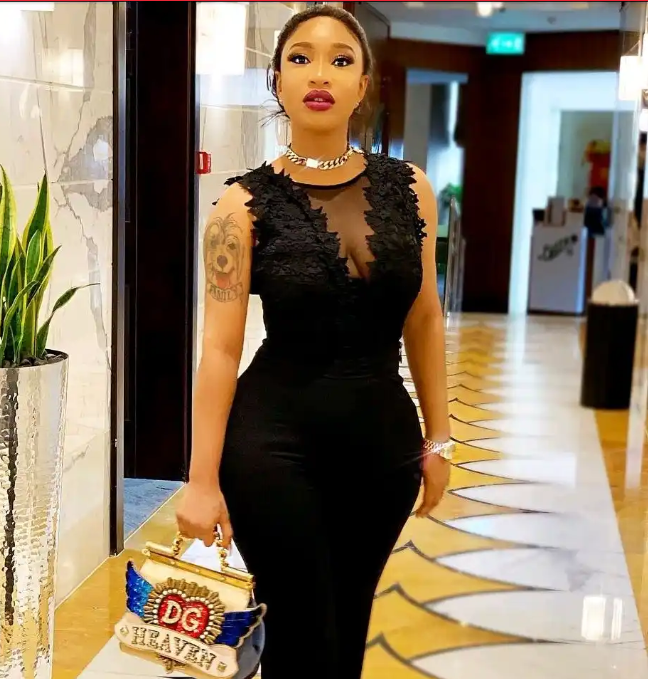 Tonto Charity Dikeh is a Nigerian actress as well as singer. Her movies include Men in Love, Native Son, My Missing Rib and Celebrity Marriage. She has a son Andre Omodayo, whom she flaunts on social media. 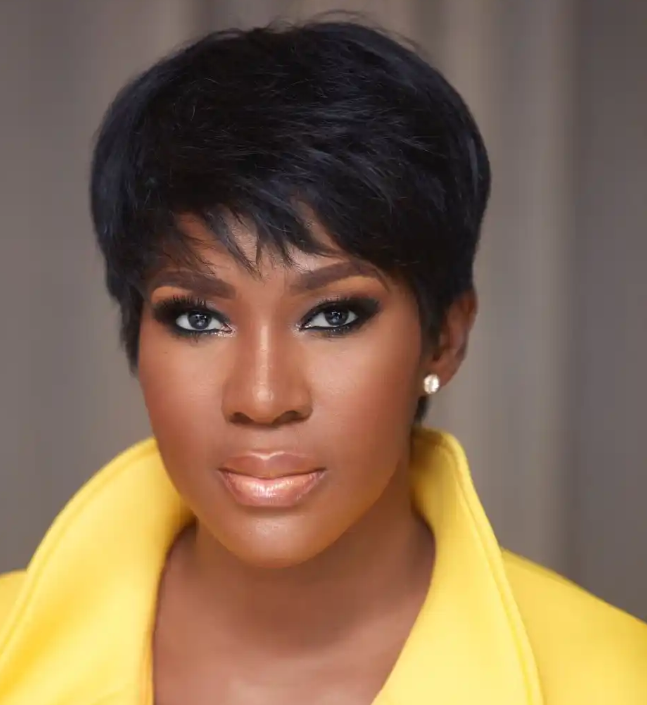 Nigerian actress Stephanie Okereke Linus won the 2003 Reel Award for Best Actress. She has featured in movies like Through the Glass, Boonville Redemption and Sitanda. She is married to her husband Linus Idahosa and they have a child by name Maxwell. 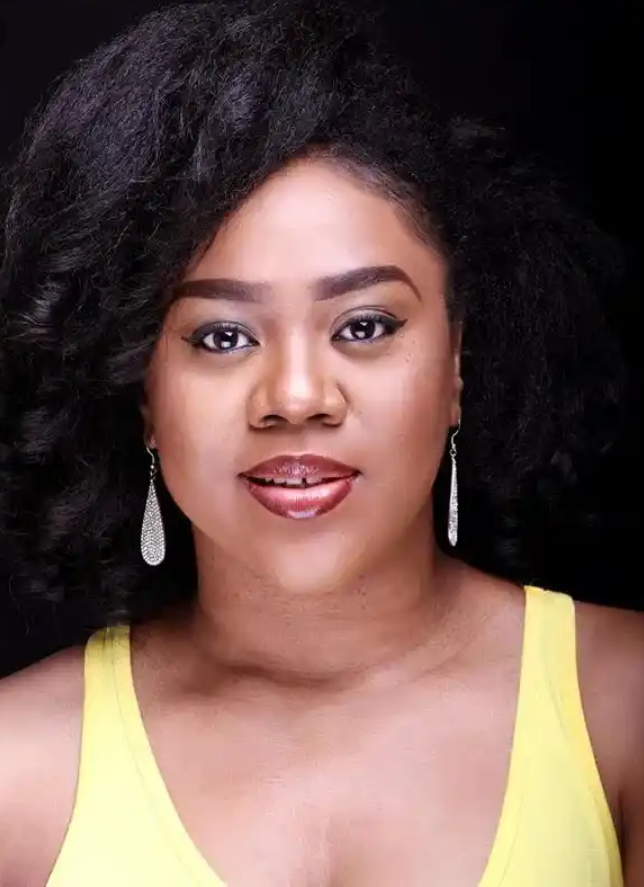 Nigerian actress Stella Damasus was born on April 24, 1978. She has featured in movies like Rattlesnake, Dangerous Twins and Market Seller. Nigerian actress Charity Ekeh was born in May 1993. She has featured in movies like The End is Near, Child of Pain and Roasted Alive. She is married to Austin Faani. 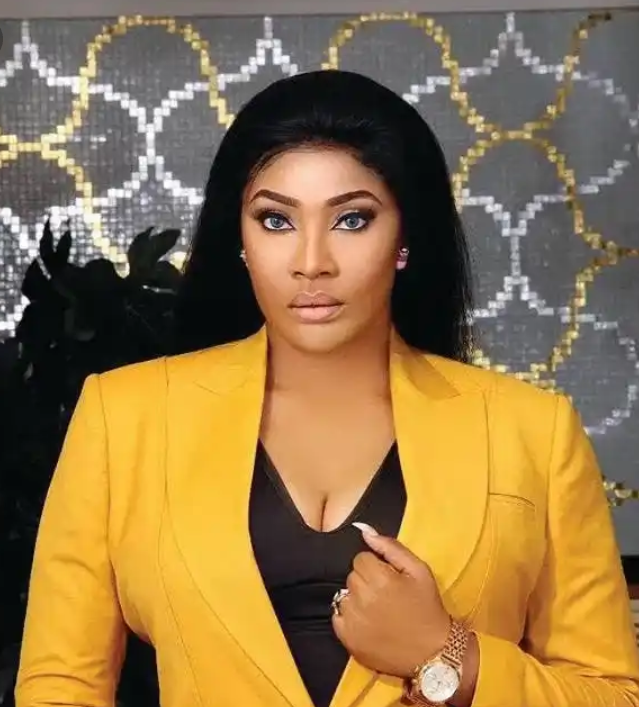 Nigerian actress Angela Okorie has featured in over 100 movies and have won several awards. She studied at Lagos State Univeristy. Her movies include Beautiful Monster, War Against Men and Queen of the World. 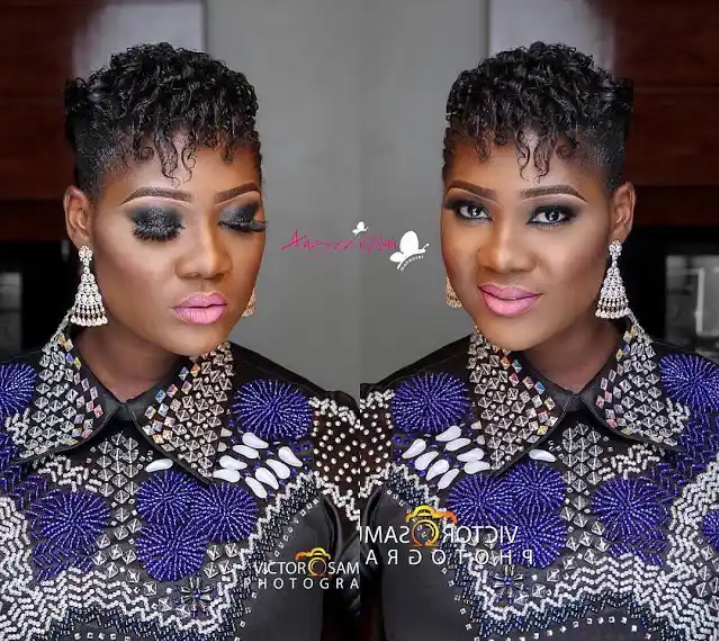 Popular Nigerian actress Mercy Johnson-Okojie was born in August 1984. Her movies include Marriage Business and 30 Days in Atlanta. She is married to Prince Odianosen Okojie and they have four kids together. 40-year old Nigerian actress Chioma Chukwuka has featured in movies like Wives on Strike, Games Men Play and Rain of Hope. She has been married to her husband Franklin Akpotha for 14 years.