Nickelodeon: Between Henry, Max, Arc And Warwick Who Is Hotter.

By Itz_glory (self media writer) | 1 year ago

Today topic is about Max, Henry, arc and warwick who is hotter Max is known as Jack griffo. he is an American singer and actor who played the lead role of Max thunderman in the Nickelodeon series called the thunderman. he was born on 11 of December 1996. he is one of the cute and handsome male actor in Nickelodeon he has acted so many series such as jinxed and splitting Adam and also Henry danger. Henry known as Jace Norman. he is an American actor who played the lead role of Henry Hart in the Nickelodeon TV series called Henry danger. he was born on 21 of March 2020. he is one of the handsome and hottest male actor in Nickelodeon. he has acted so many series such as splitting Adam, thundermans and game shakers. Act is known as Owen Joyner. he is an American actor who played the role of Arc in the Nickelodeon TV series called knight squad. he was born on 19 of July 2000. He is one of the hottest and attractive male actor in Nickelodeon. he has acted so many Nickelodeon series such as 100 things to do before High School, Henry danger and the thundermans. Warwick real name is amarr m. Wooten. he is an American actor who played the lead role of Warwick in the Nickelodeon TV series called Knight squad. he was born on 21 of February 2001. he is one of the handsome and cute male actor in Nickelodeon. he has acted in splitting Adam. 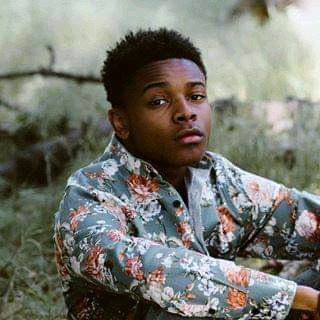 Content created and supplied by: Itz_glory (via Opera News )