Zubby Michael And Others Congratulate Actress, Funke Akindele As She Poses With A New Car(Photos)

By Sunnewsop (self meida writer) | 26 days 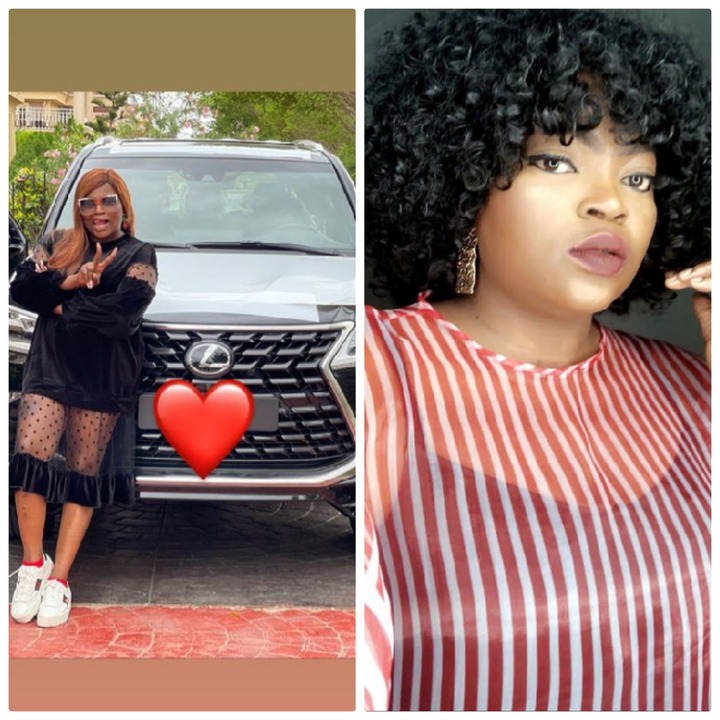 The Popular Comic Nollywood Actress, Funke Akindele Bello shared recent photo on her Instagram page as she posed in the front of a new car. Her colleagues in the movie industry, fans, and friends have sent congratulatory messages to her. Captioned from what she posted on her Instagram page, Thank You. PS: LIRS!! I beg na gift o. 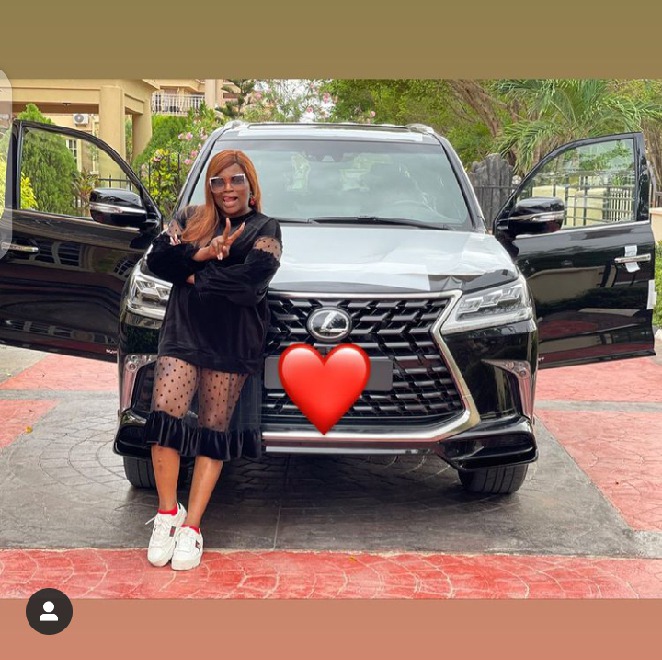 Akindele- Bello Olufunke Ayotunde is her full name but popularly known as Funke Akindele or Jenifa in the movies. She is a Nigerian actress, Content creator, Creator of Jenifa's Dairy, CEO of Sceneone TV and Movie producer. In 1992 to 2002, Funke Akindele starred in sitcom" I Need To Know," and in 2009 she won the Africa Movie Academy Award for Best Actress in a Leading Role. She is known very for her funny and comedy character in Jenifer's Dairy, for which she was named Best Actress in a comedy at the 2016 Africa Magic Viewers Choice Awards. 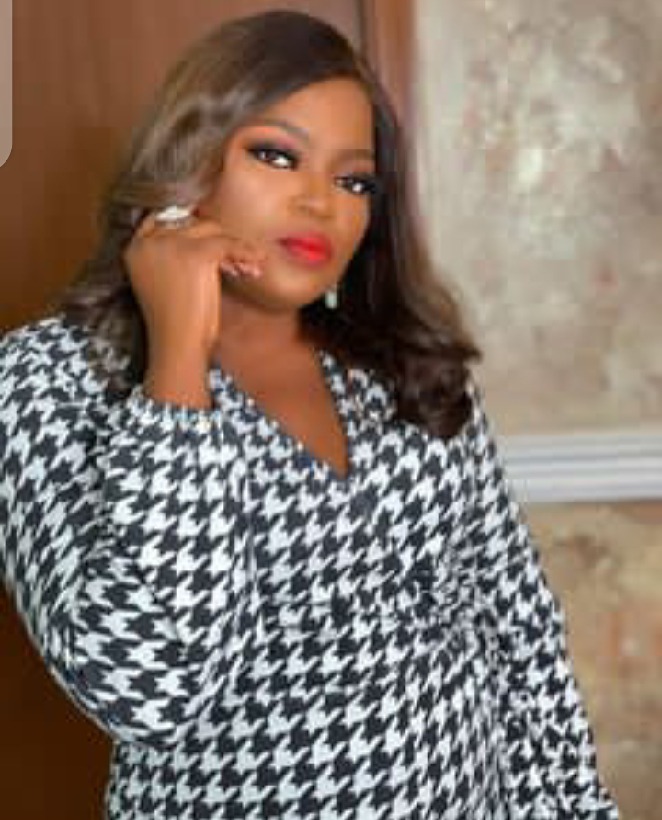 Funke Akindele is the second born of the three children of her parents. She came into limelight after starring in the popular United Nations Population Fund( UNFPA) sponsored Sitcom I Need To Know, which ran from 1998 to 2002. Funke played Bisi, a curious but highly intelligent secondary school student. 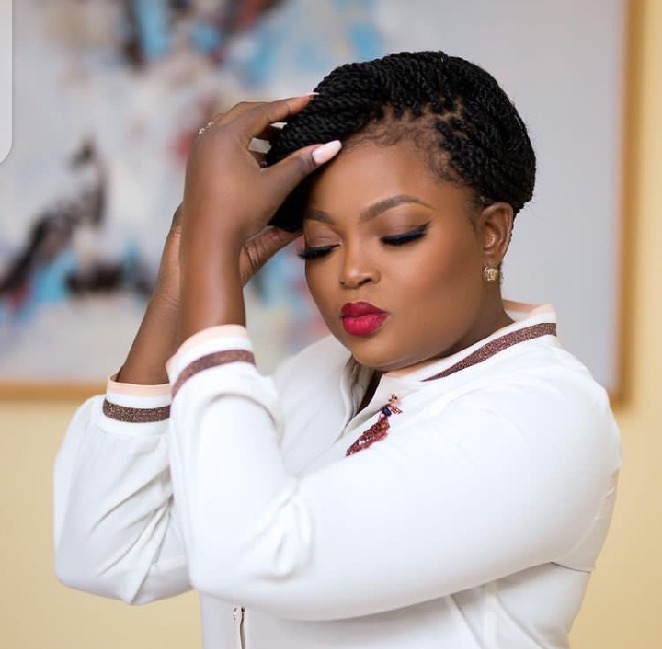 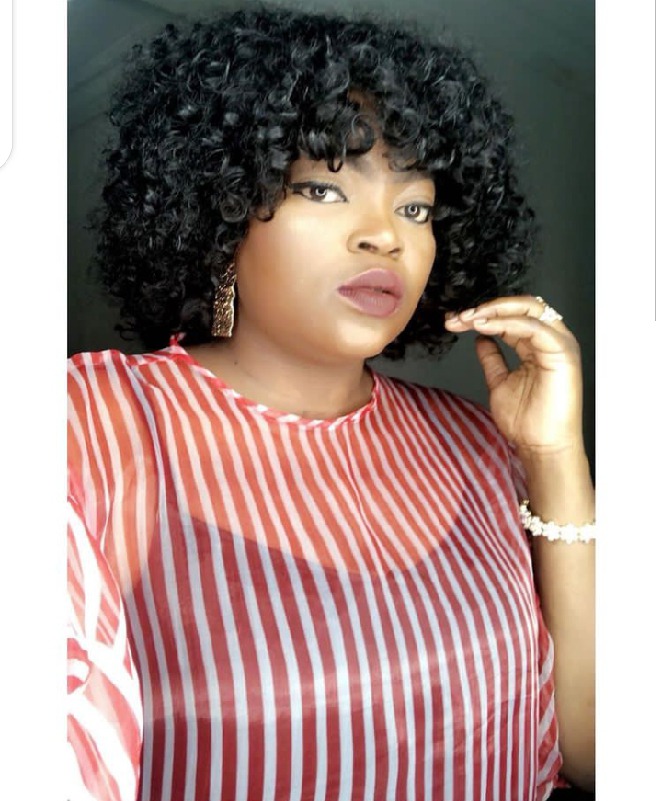 Funke Akindele is a talented, creative and gifted actress, who is loved by her fans due to her funny characters in the movies. She is very good in roles interpretation given her by the producers and directors. Funke's big break came in 2008 when she appeared in the movie Jenifa. She runs a Non- governmental organization known as the Jenifa foundation which aims at providing young people with vocational skills. Funke Akindele is happily married to her lovely husband and blessed with Twins boys. 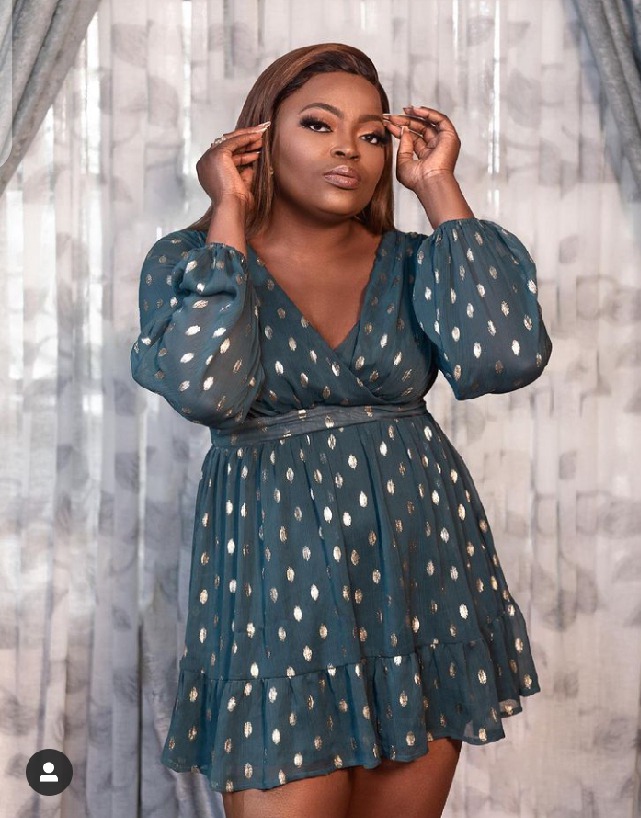