By Entertainmentupdates1 (self meida writer) | 8 days 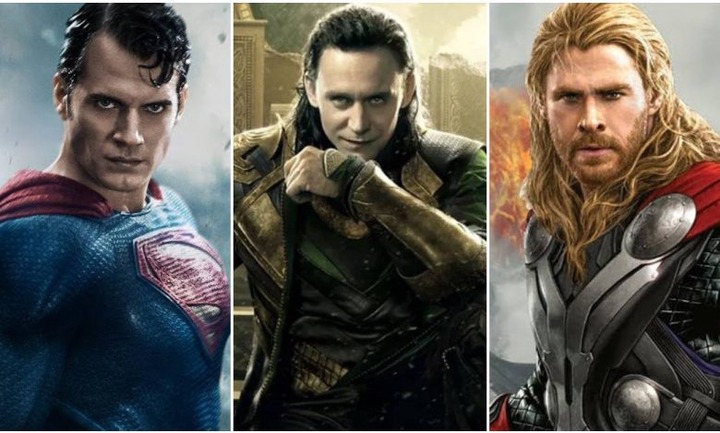 Humans have always been curious about life beyond Earth and that is precisely why Aliens have been a popular theme in movies. These characters prove that there are endless possibilities in the universe. No one knows what would happen when humanity encounters aliens in real, but it is fun to wonder.

Neytiri is the princess of the Omaticaya clan and in line to be the female spiritual leader of the tribe. She is also one of the fiercest warriors the tribe has ever seen. Fans love Neytiri because she is fearless, and does not compromise on her values, but at the same time, she is caring, loving and hopeful. 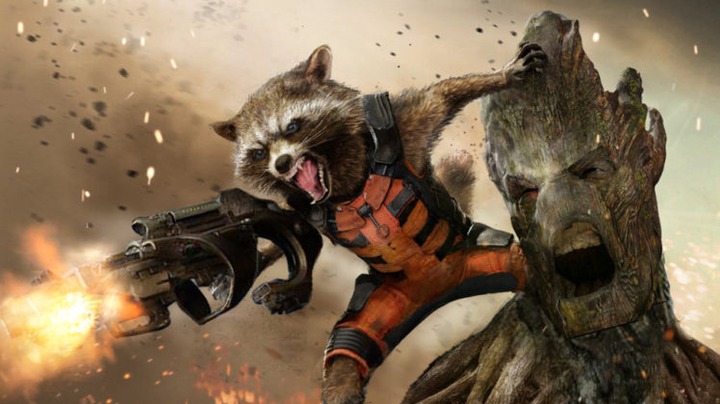 The duo of Rocket and Groot is a fan favorite as their chemistry has been spot on since the very first movie. Rocket and Groot worked as mercenaries before joining the Guardians of the Galaxy, and they were the best in the business. Rocket’s love for explosions and weaponry is only exceeded by his friendship with Groot. 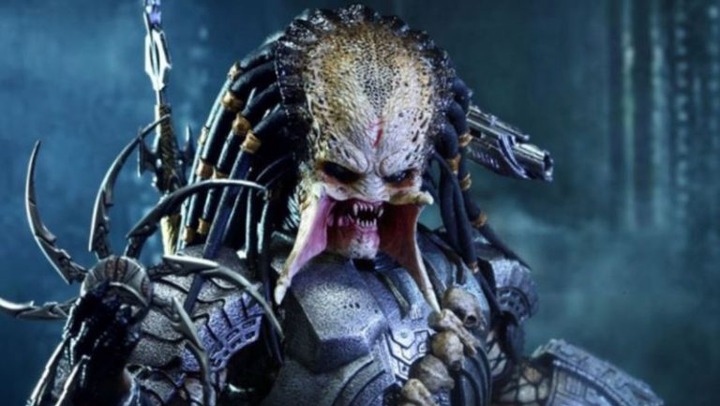 The Yautja, or more popularly known as Predators, are an extra-terrestrial species that loves to hunt other dangerous species, including humans. These creatures are very resilient, making it very difficult to kill them. They are not just some mindless alien species, they are super intelligent and meticulous and that is precisely why fans love to watch them. 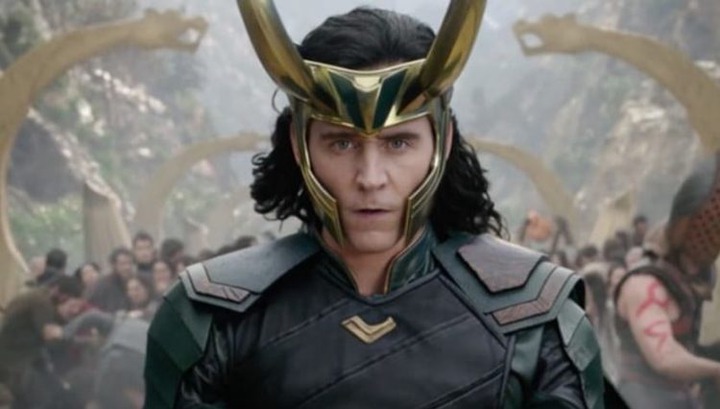 The God of Mischief and one of the best characters in the entire Marvel Cinematic Universe, Loki is absolutely revered by the fans thanks to Tom Hiddleston’s amazing portrayal of the character. He started as a villain greedy for power and transformed into a loving brother who sacrificed his life for the greater good.

The Thing is the iconic shape-shifting extra-terrestrial antagonist of the 1982 sci-fi classic. It possessed the ability to take the form of its victims. Its intelligence was directly dependent on its size. This movie was a stepping-stone for the sci-fi industry as it changed everything and as we all know, a movie is only as good as its villain, and the Thing was fantastic. 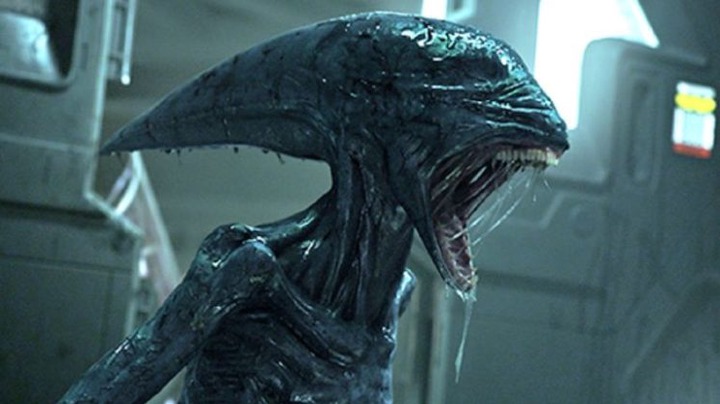 Xenomorphs are an endo-parasitoid species popularly known as Aliens as seen in the movie. Their popularity has been immense as fans consider them to be pop-cultural icons. We have seen them in countless adaptations over the years and we are certain that Xenomorphs are going to stay relevant for a lot of upcoming years. 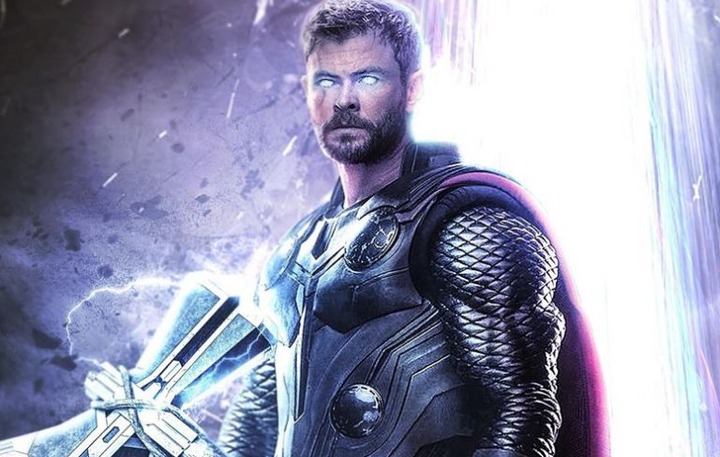 The Mighty God of Thunder is very close to our hearts and he is one of the pillars behind the success of the Marvel Cinematic Universe. He is one of the strongest beings in the universe, but he also has a heart of Gold. We have seen him deal with real-life issues such as depression and that is why we cannot stop loving him. 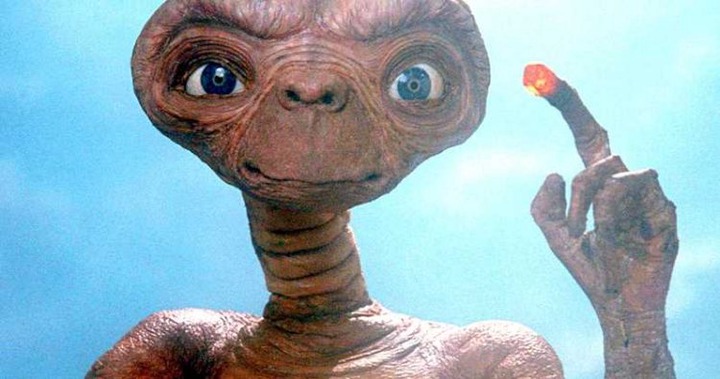 The adorable extra-terrestrial being named E.T. has made all of our childhoods very special. It had several psychic powers like telepathy and telekinesis but it never used them for anything evil, as it was very caring and loving. E.T.’s friendship with Elliot was pure and a treat to watch. 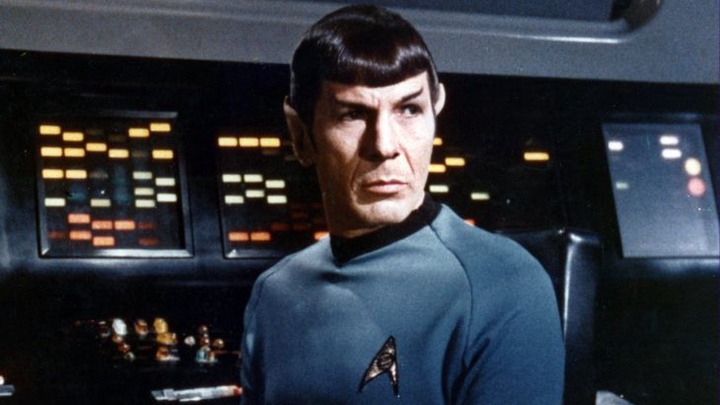 Spock is a Human-Vulcan hybrid who grew up on the planet Vulcan. The iconic character was immortalized by the amazing performance of Leonard Nimoy and became one of the most popular characters in pop-culture history and rightfully so. The character is very complex and he has evolved a lot over the years. 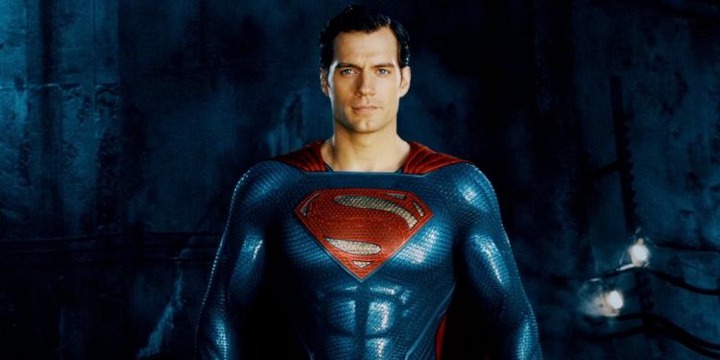 Superman is the most popular and most loved alien character of all time. There is not a single movie watcher in the world that hasn’t heard of Superman. The Legendary superhero has had a profound impact on pop-culture. Even though Superman is an alien, he has proven to be more ‘human’ than most humans.

Ahmed Musa Reveals One Major Reason He Returned To Pillars

In a new relationship, here are 5 things you should never hide from your partner

Nobody Can Become President In 2023 Without Rivers' Votes - Nyesom Wike