Why Actress Sonia Was Wrong To Have Blamed Tiwa Savage Over Her Current Challenge.

By Greatblize (self media writer) | 10 days ago

Veteran singer and multi-award-winning artiste Tiwa Savage has been a trending sensation ever since she revealed she is being blackmailed by a random person who is in possession of her intimate video.

The veteran singer made this revelation in an interview with an America OAP, her revelation was quickly carried and disseminated by several media outlets. 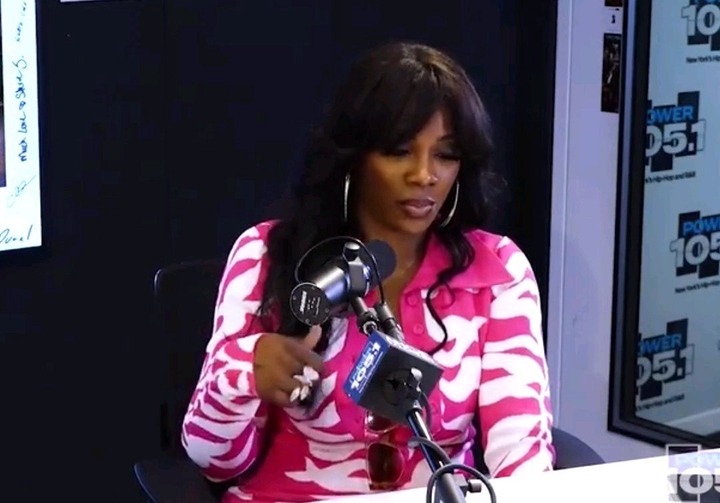 many Nigerians especially her fans have sympathized with the singer, while many others criticized and blamed her for the incident.

One of such people who have criticized the veteran singer for the incident is Nollywood actress Sonia Ogiri, in a video that was uploaded on her Instagram account, actress Sonia could be seen calling out Tiwa Savage.

According to her, Tiwa Savage should have known better, she admonished Tiwa Savage by saying that she was a mother and was once a married woman, that she shouldn't have allowed her man or herself to video their intimate moments. 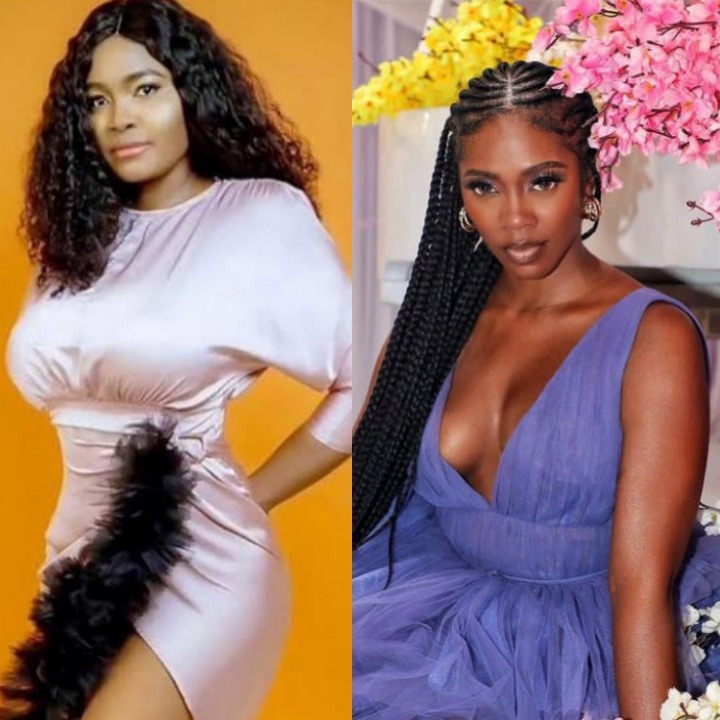 She stated that it was only youths who were inexperienced and unwise that should have done such, she concluded by saying that she feels for her and hope that the video doesn't come out for the sake of her son.

Actress Sonia's video quickly generated lots of reactions and comments, many supported her for calling Tiwa Savage out while others told her that she was wrong. 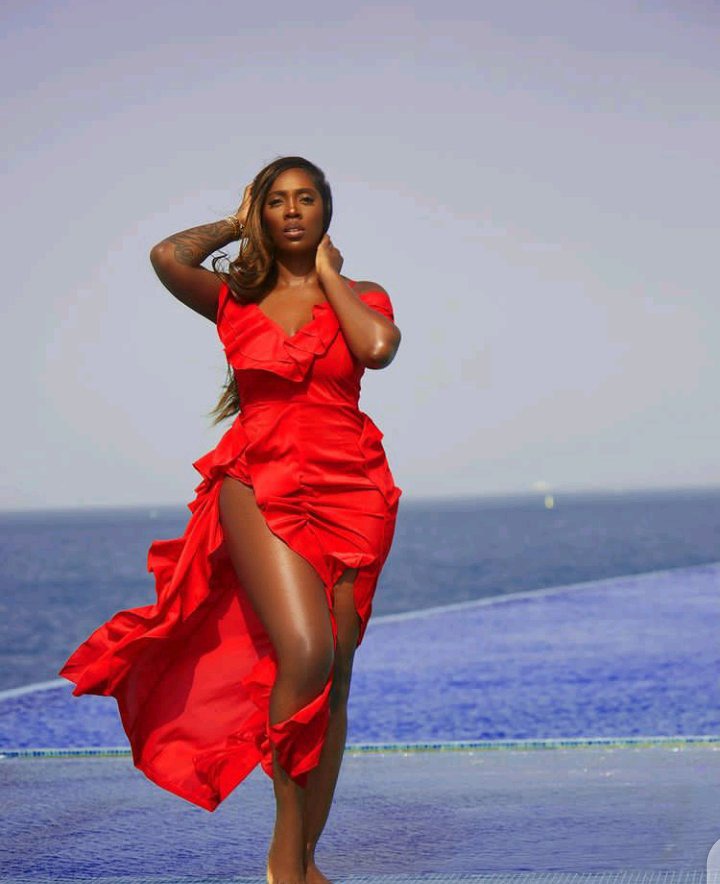 I think that Actress Sonia shouldn't have called out Tiwa Savage based on this reason.

1. Tiwa Savage needs support and not criticism: the veteran singer must probably be feeling very bad and would not be in her right mind, what Tiwa Savage needs now is moral support, she needs to know that people are standing by her.

Criticizing her openly would only make matters worse and could affect her mental health, the veteran singer made this revelation not because she wanted to be criticized, even if actress Sonia felt that what Tiwa did was wrong, she should have called her or sent her a private message. 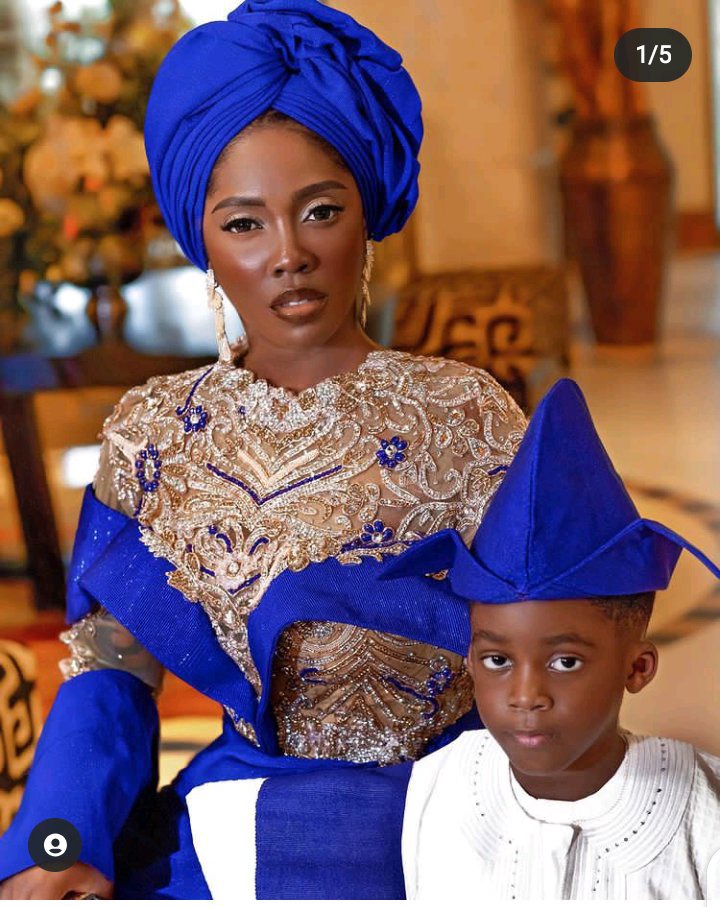 Openly criticizing and rubbing her mistake to her face would only be adding salt into injury.