BBN: Laycon Won Flutterwave Task- check out 12 more task he has won and how much he has made already

Tagged as the most favorite contestant win the Big Brother Naija Lockdown season 5 Show, he goes by the name Olamilekan Agbeleshe well known as Laycon. 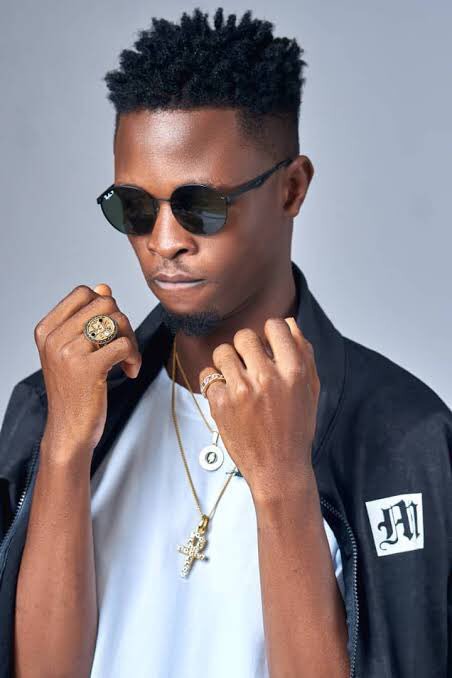 Came into the Big Brother Naija house as the 19th contestant, and came with lot of drama as his bulb outfit lighten up the house, immediately he said his name was Laycon many people were honestly of the opinion that he will probably be the first contestant to live the house, based on his physical appearance as he wasn't the regular kind of big brother naija male contestant with body fitness, looks and of that, he was simply different. 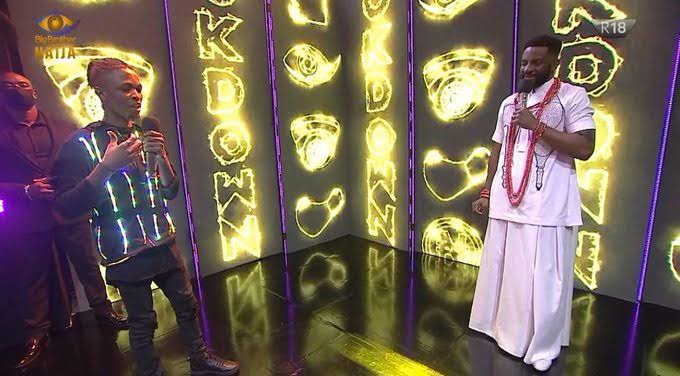 Many people already underestimate him before entering the house, but when he came to the house, he surprised viewers with his integrity, seal and his passion for music and how confident he is. 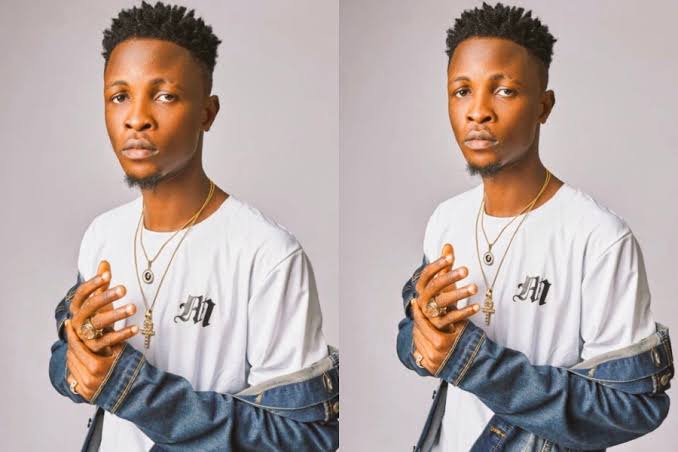 Laycon with how well he relates with his co-housemate he has appeared to be a very different person from what most people underrated him to be as he showed to many how talented he is, he frequently shows his talent with some rap freestyle he does every moment he COULD, as most of his Co-housemate can even sing his song "fierce" line by line. All in all he grew from be the less to becoming the favorite. 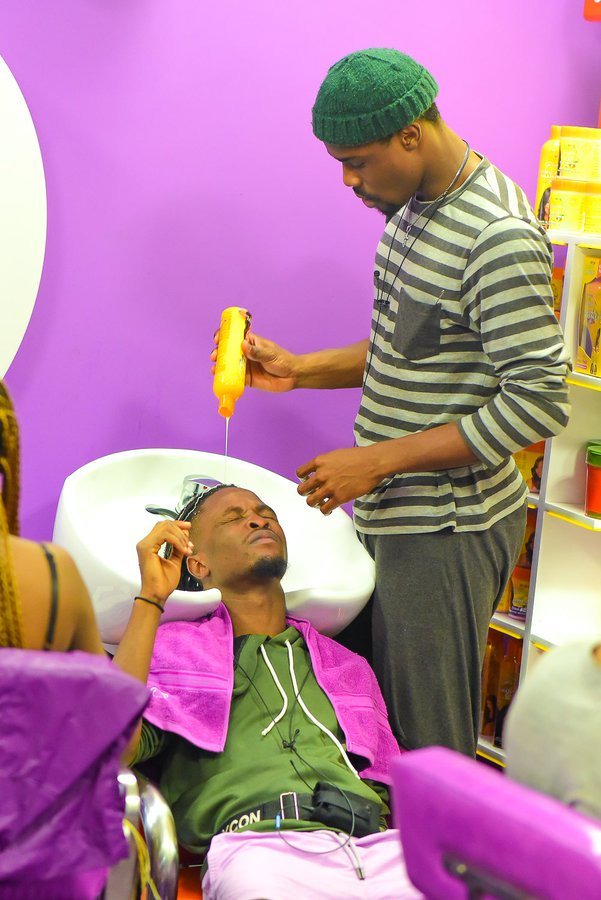 When tasks started he show us how focused he is and gave his very best and as being evidence as he is one of the contestant with that has won the most task more, as he recently won another task sponsored by Flutterwave alongside Ozo and they get to share 500 thousands naira each.

Here other sponsored task he has won

8. Showmax - Team games of throne was awarded an all-expense-paid trip to Cape Town in South Africa

Laycon has undoubtedfully done exceedingly well for himself as he has become a millionaire and not just that gain lot of followers on social media and a potential contender to win the show. 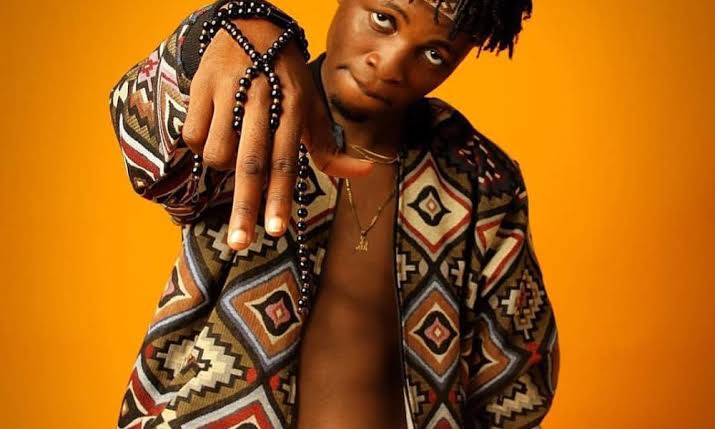 cbn email address cooperative society data processing richest country top universities in uk
Opera News is a free to use platform and the views and opinions expressed herein are solely those of the author and do not represent, reflect or express the views of Opera News. Any/all written content and images displayed are provided by the blogger/author, appear herein as submitted by the blogger/author and are unedited by Opera News. Opera News does not consent to nor does it condone the posting of any content that violates the rights (including the copyrights) of any third party, nor content that may malign, inter alia, any religion, ethnic group, organization, gender, company, or individual. Opera News furthermore does not condone the use of our platform for the purposes encouraging/endorsing hate speech, violation of human rights and/or utterances of a defamatory nature. If the content contained herein violates any of your rights, including those of copyright, and/or violates any the above mentioned factors, you are requested to immediately notify us using via the following email address operanews-external(at)opera.com and/or report the article using the available reporting functionality built into our Platform 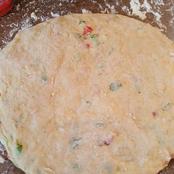 Ebuka: Cavemen to Perform at the Grand Finale of BBNAIJA lockdown Edition 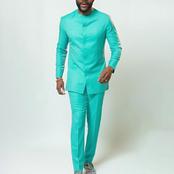 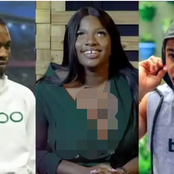 Bbnaija:See what this Imo State-based Business Mogul promised to give to people that votes Nengi. 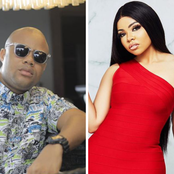 BBNaija: Laycon reveals the first thing he would do for his mother, now that he has the money 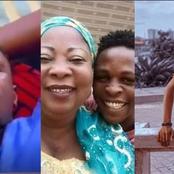 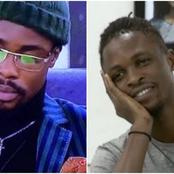 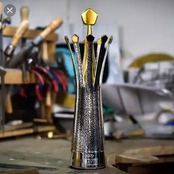 Reactions As Obaseki Visits Aso Rock After He Won Elections 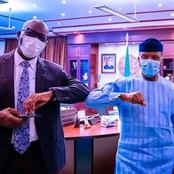 Bbnaija: Laycon and Ozo Records Another Win, Check Out The Amount Of Money That They Won 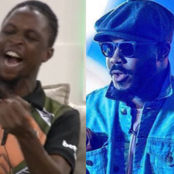 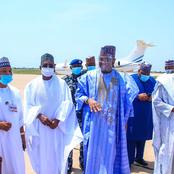