Past and Current Relationships Rhianna Has Been In.

Popular Singer, Actress and Music Producer Rhianna has been among most popular musicians in the world.

She is currently the wealthiest Female musician having a net worth of $600 million. 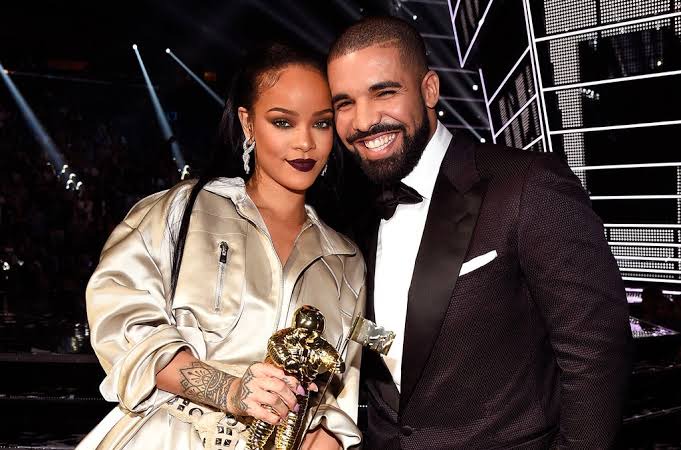 It was rumoured in 2016 that the two artists Drake and Rhianna were in a relationship.

When Drake had confirmed in a speech at the MTV music awards that she he was in love with her.

But apparently Rhianna wasn't all that interested at the time but it was also rumoured that the two were in a relationship but the information was never disclosed. 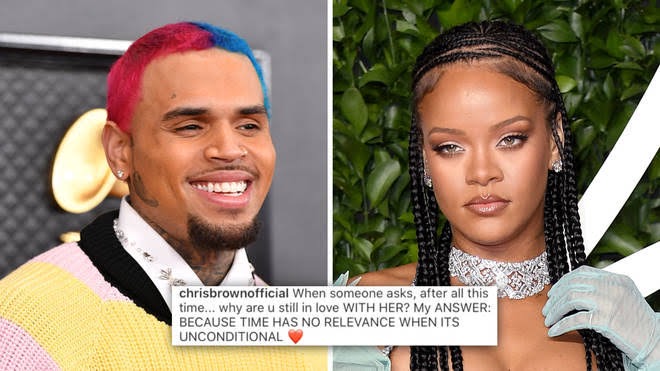 Chris Brown and Rhianna had been in a previous relationship lasting from 2008-2009 and it went well until the artist and physically assaulted her leaving her with injuries and ended up being hospitalised.

Although Chris Brown has claimed that it was a mistake that never should have happened. 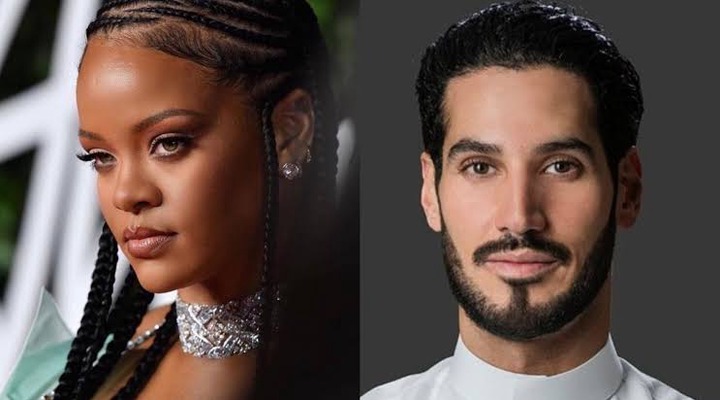 Her new Billionaire Boy friend as at Early this year whose Identity was discovered to be Hassan Jamel who is a wealthy business man from Dubai who is also part of a billionaire family.

The two later split in March 2020 after three years of dating.

Rhianna is currently single and not in an actual relationship at the moment.