3 former YBNL artistes who have called out Olamide

Nigerian ace indigenous rapper, Olamide is one of the biggest music brands in the industry and has through his record label brought a good number of artistes to the limelight. 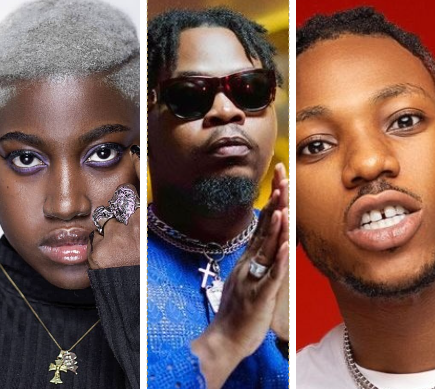 Over the years, the YBNL boss has had some young stars sign to his record label. While some of them have gone to become even bigger after leaving his record label, others still struggle to break into the highly competitive Nigerian music industry.

However, some of the former YBNL artistes have at some point called out their former record label boss on social media and have blamed him for not having the managerial skills to help them succeed musically ('blow' in the Nigerian terms).

On that note, let's take a look at the 3 former YBNL artistes who have called out Olamide. 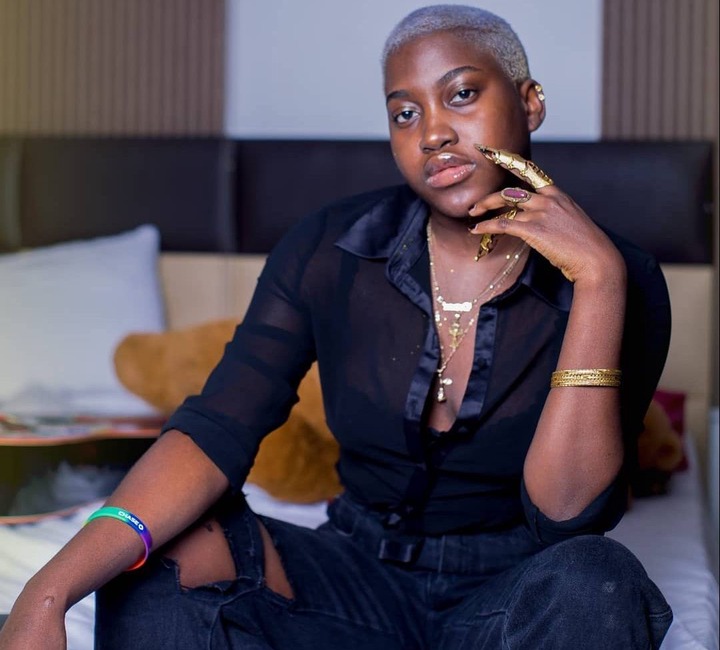 Temmie, popularly known as YBNL Princess is a Nigerian singer, songwriter who signed a record deal with the Olamide-owned record label in August 2015. She parted ways with YBNL in 2020 following a disagreement with Olamide.

Recently, Temmie took to social media to call out Olamide and accused him of putting her in a box when she was still signed to YBNL. According to Temmie, she stated that Olamide brought her all the way from Ilorin to Lagos at age 18, gave her a platform, and then proceeded to reject every show and offer she got. She also revealed that the YBNL boss kept her in his house and stopped her from releasing songs. The controversial singer was actually replying to a fan who asked if she was still in touch with Olamide. 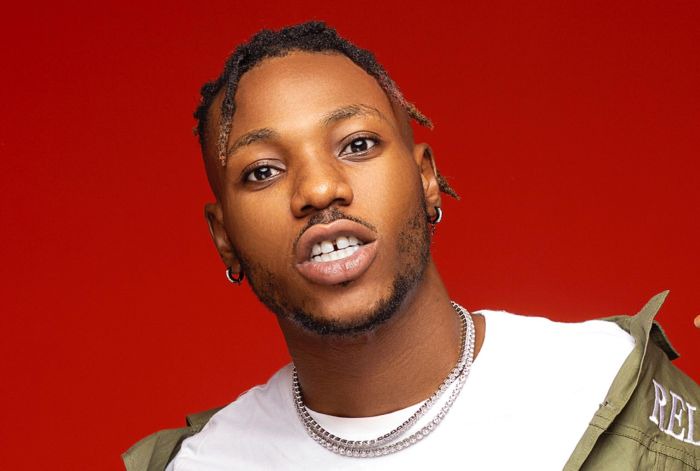 In February 2021, ex-YBNL soldier, Davolee let the hell loose after he said 'Olamide is mad' on his Twitter page. This happened after MTV Base West tweeted on a programme #YBNLRaised songs to appreciate Olamide's influence in the industry. One of Davolee's songs, 'Festival Bar' was added to the list which didn't sit well with the singer. He afterward tweeted at MTV Base to inform them about his dissatisfaction with the inclusion of his name in anything that has to do with Olamide. An Olamide fan interfered and got dragged by Davolee, alongside the YBNL boss as he said they are both mad. 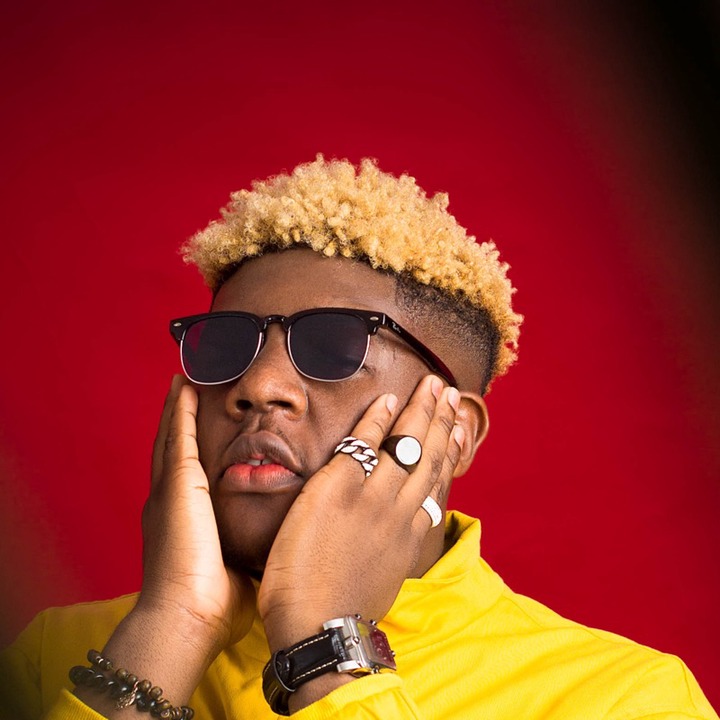 In 2017, former YBNL artiste, Xino, took a bold swipe at his former boss, Olamide, aka ‘Baddoo’, calling him an immature and inexperienced record label CEO who needs to up his game in the business aspect of music and artiste management.

In an interview with Showtime, Xino said: “YBNL management and other labels in Nigeria need to adopt an entrepreneurial system that focuses on artiste development because there is zero fan base in Nigeria. Once any new sensation comes out we all switch to that one. Olamide and other CEOs need to grow up business-wise. Beyonce’s husband, Jayz, is an undisputed boss because he understands this concept and creates acts that last to create others too”, he blurted out.