By Chigent (self meida writer) | 1 months

Omaha Lay is popularly known for his hit song, I Goldy, the young musician is loved by people all over Africa. He has a considerable fanbase which is populated with girls who admire him a lot. 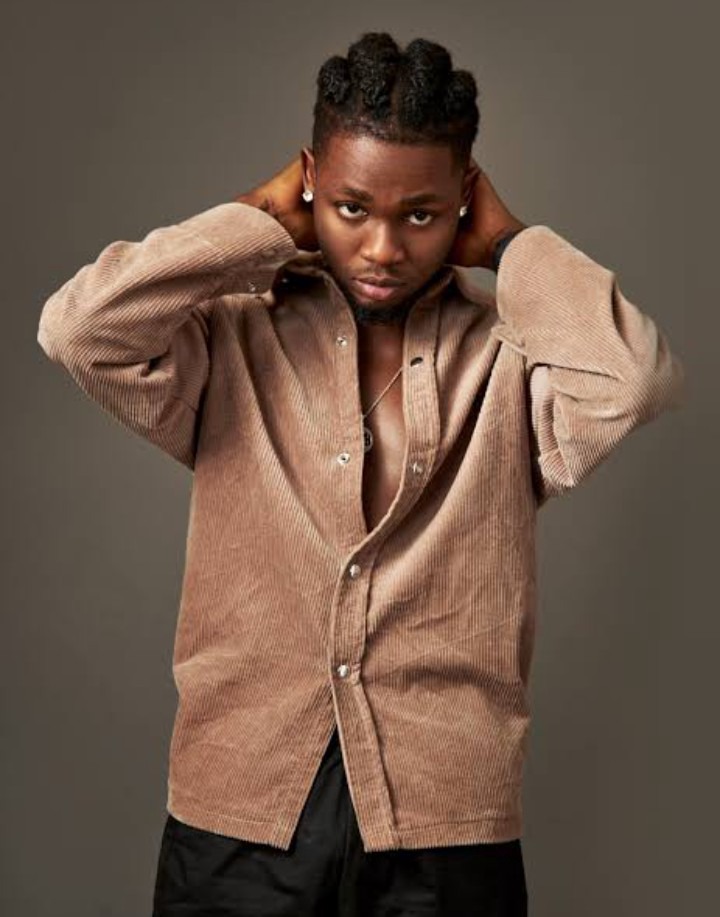 The young artist has revealed one of his craziest experiences he has ever had with a female fan. He disclosed during the interview an incident that occurred after a show. 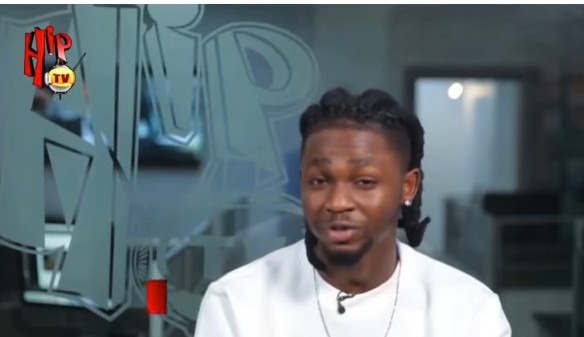 According to him, when he was still living in his previous apartment, he went for a show and after the show, on going to his house, he didn't know that a female fan was trailing his footsteps. During the night, at exactly 3 am, he heard a knock on his door and was surprised to see the female fan asking him for a photo during that late time of the night. 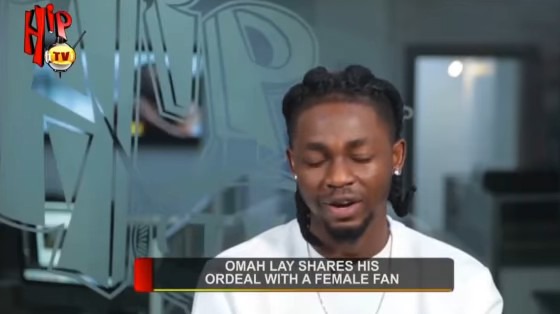 You can watch the interview video https://www.instagram.com/p/CL9zWskg-71jK7CjdcWIXOM9MP9XtxqQkrYeuo0/?igshid=z6h1440o1x8o

Many people were saying things about the incident, some people speculated that the girls didn't come for any picture but another reason.

Content created and supplied by: Chigent (via Opera News )