By Negasonic (self media writer) | 24 days ago 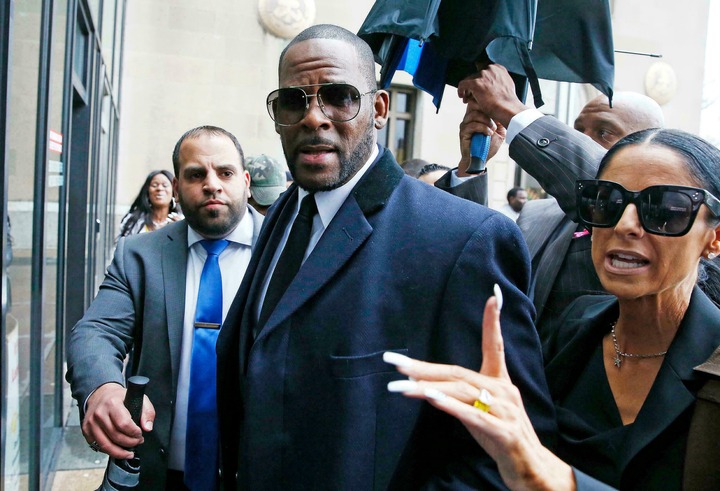 The former basketball player and R&B (Rhythm and Blues) musician has faced many allegations and court summons throughout his career with the most infamous scandal centering around a child pornography ring. By this point, Kelly had already been accused by multiple women of videotaping them without consent. But things escalated quickly in 2002. The songwriter faced over 20 charges of making child pornography shortly after the Chicago Sun broke the story based on an anonymous tape they received. Six years later, Kelly was acquitted of all charges as it could not be proven that the girl was a minor. Over his long career, the king of pop amassed hordes of fans with his remarkable music and one-of-a-kind performance style. For others, Michael Jackson is remembered as a controversial figure who dangled a baby over a balcony and faced multiple criminal charges. The public was shocked in two separate instances; with one the first case resulting in a settlement and the second going to trial. In 2005, Jackson was charged with multiple counts of molestation after being accused by a 13-year-old boy who visited the singer's Neverland ranch. After an 18 month trial, Jackson was found not guilty but his reputation was never recovered.

What are your thoughts and opinions? Let's hear from you!