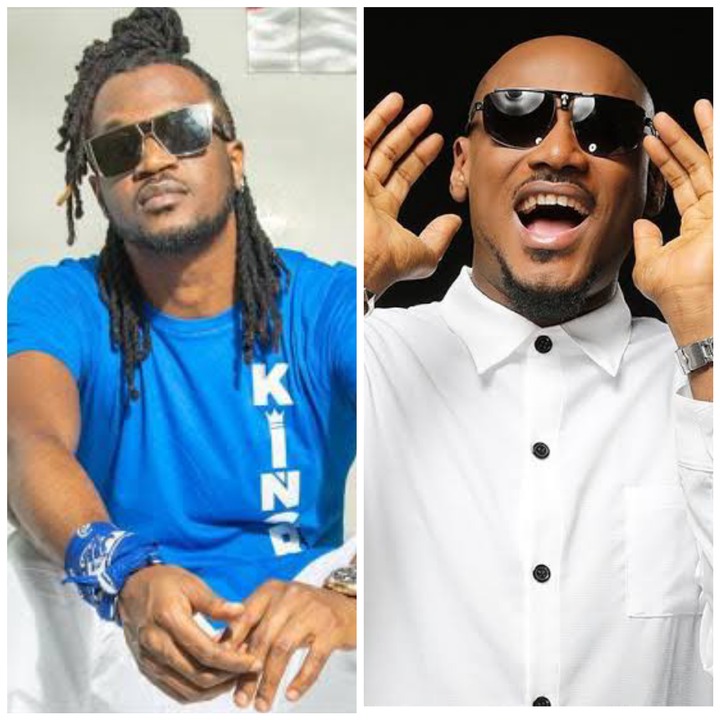 The Nigerian entertainment industry has been filled with tales of different lapses in celebrity's relationship, from Alex Ekubo and Fancy Acholonu, to Paul and Anita Okoye to Innocent and Annie Idibia, it has been different tales of a troubled unions which has generated diverse attention in midst of many media reports, but while these unions have had different tales brewing on social media, two of the celebs who have found themselves trying to save their union has played the '' Privacy Card '' by asking the public for a bit of privacy as they seem to fix their marriage, the celebs who pulled this card include: 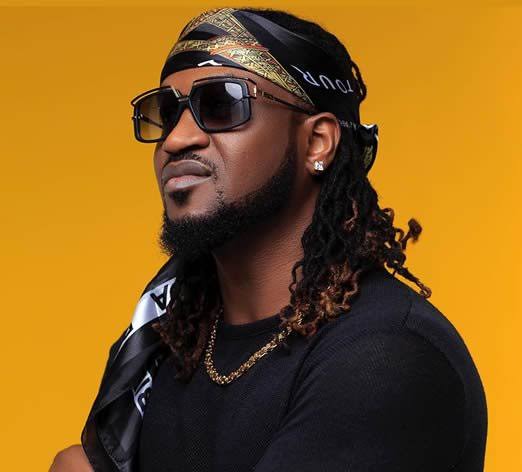 Paul Okoye: Paul Okoye aka Rude Boy, is a darling of good music to many people especially his fans, so when the news broke out that his wife has filed for a divorce of their seven years Marriage, and 17 years companion with Anita Okoye, it became a story which has many people, blogs, and different media outlet following and reporting tirelessly on, but in an interview with OAP Do2tun, Paul Okoye specified that the public should allow his family rest as he wants his marital trouble to remain private while he seems for a resolution to sort out the issue with his wife. 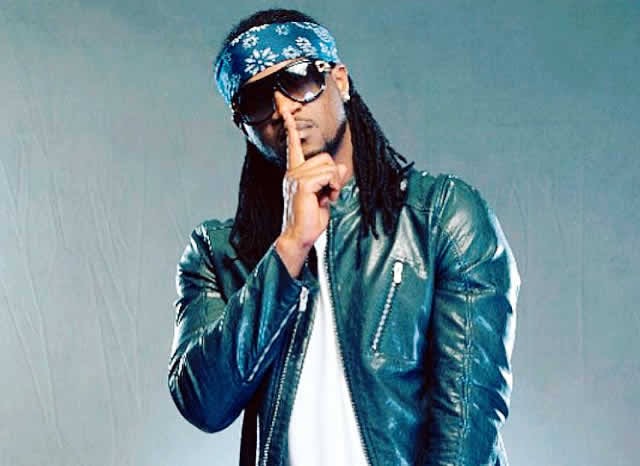 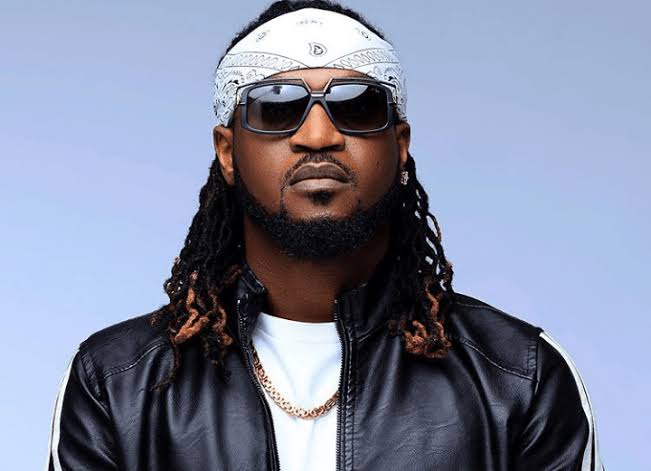 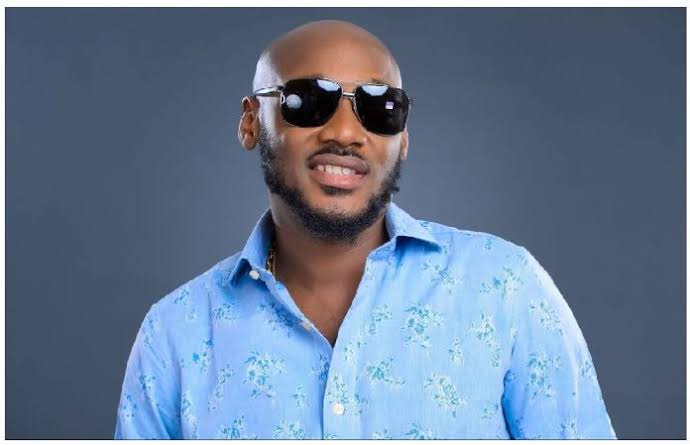 Innocent Idibia: he is popularly known as 2Baba, his marital issue with his wife came as a surprise to a lot of people since there wasn't any form of trouble emanating from their union of many years which is blessed with the kids, by following the trouble that ensued in his union he was forced to break his silent by releasing a post on Instagram which reads, '' I admit bringing my family issues on social media was not cool, but I will not sit down and watch everybody have a free for all battle here in the name of love or solidarity. None of us is perfect, I would like to urge our families and supporters to stop the madness, and the public to please respect our privacy and our kids, let us deal with our issues internally '' he pleaded, playing the privacy card in the course of trying to settle his family feud. 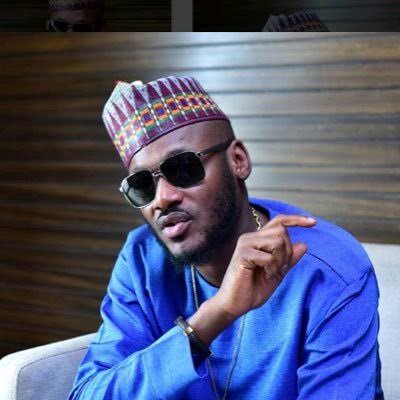 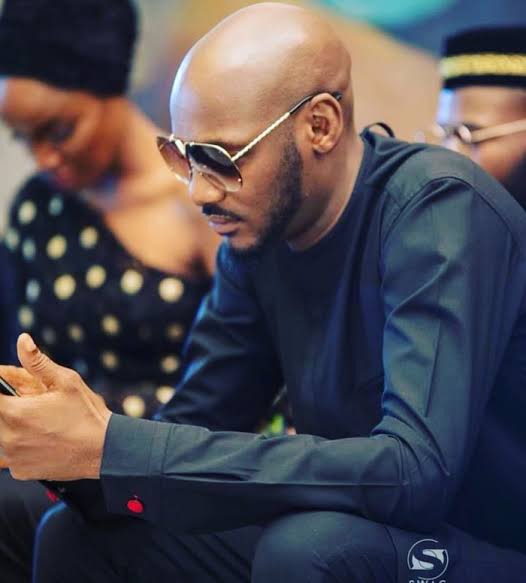 So these two celebs understand the influence of social media, and public dealing towards conflict is not a good way to go, hence they have decided to take it away from the public by making it a private matter which look like a better alternative should they want their family back.