By Dtext (self media writer) | 2 years ago 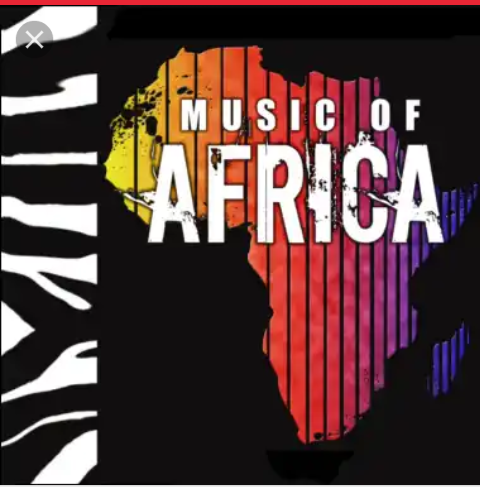 Hip Hop, in Africa has gained global recognition, now than never before. Some of the best rappers in Africa, are also global icons, whether you are a fan of rap music or not, you will definitely fall in love with a punchline at a point in time. Rap music is so full of controversies and competition, so much that every artiste in the game will tell you he or she is the best.

There have been a lots of arguments, about who is the best rapper in Africa. The list finally puts to bed those arguments. The features rappers from all over the continent for their good contributions, towards the growth of Hip Hop across Africa and the world. Unfortunately Ghana, Nigeria and South Africa took the lead with the most number rappers on the list. But the question is: 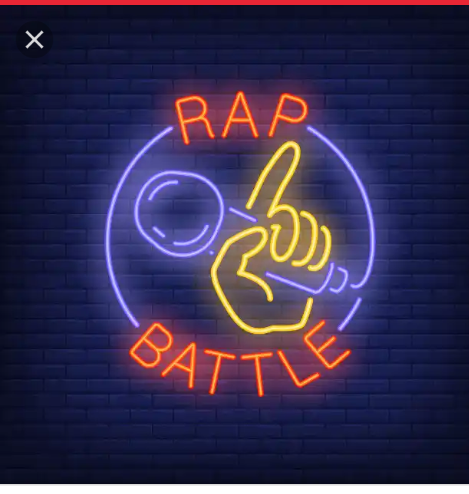 Who Is The Best Rapper In Africa? 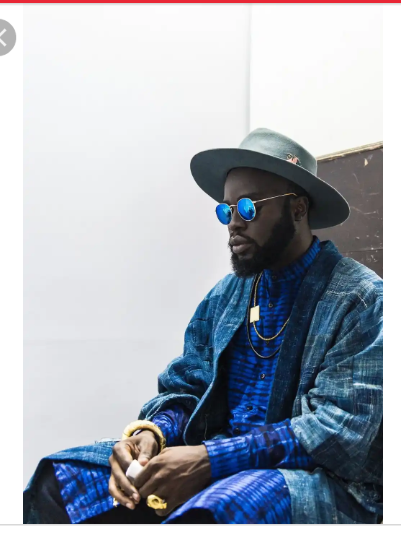 Kwame Ametepee Tsikata, known by his stage name M.anifest is a rapper from Ghana. He won the Best Rapper and Hip Hop Song of the year, at the 2017 Ghana Music Awards.

In 2012, BBC's arts program the strand tipped him as one of the four (4) arts, to look out for in 2012. In 2015 M.anifest's single "someway bi" earned him a third place honor in the International Songwriters Competition (ISC) 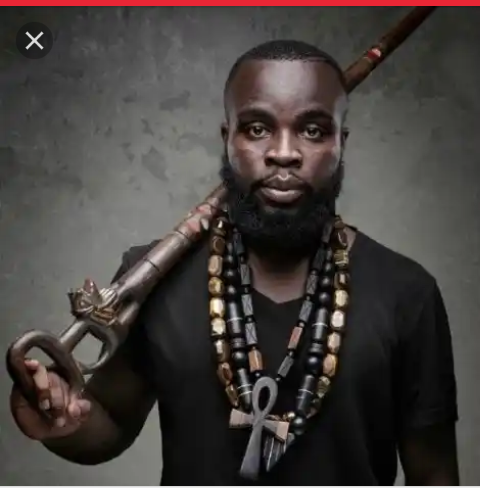 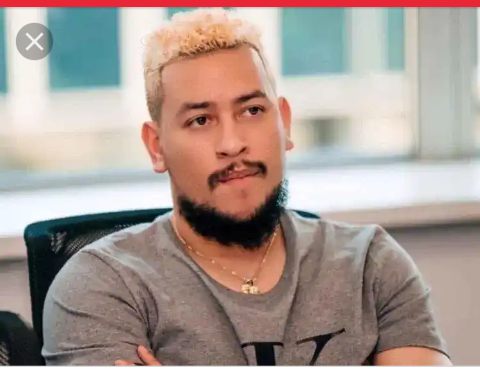 Kiernan Jarryd Forbes, known professionally as AKA, is a South Africa rapper, songwriter, record producer, singer and entrepreneur. Forbes gained significance after releasing his single "Victory Lap" which was released from his debut album, Alter Ego. He was nominated for the BET best international act in 2014. 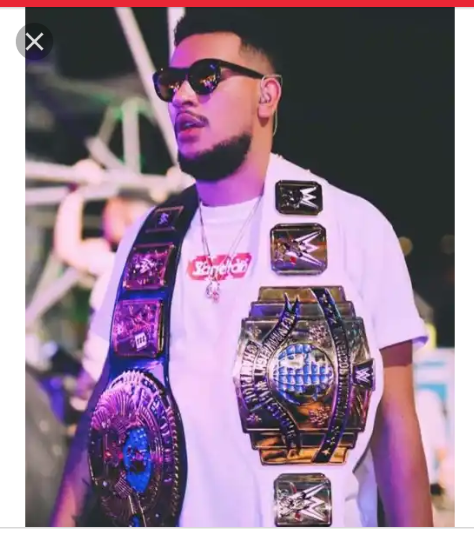 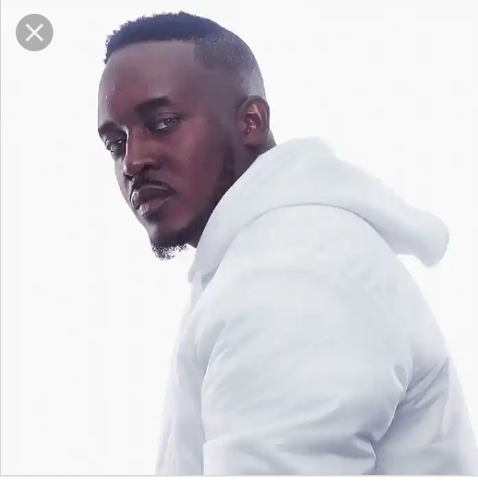 Jude Abaga known as M.I Abaga, is a Nigerian rapper, songwriter and record producer. He was the CEO of Chocolate City, from June 2015 to 2019. He won Best Hip Hop and Best New act 2009 MTN Africa Music Awards and was nominated in the Best International Act category at the BET Awards 2010. He rose to prominence in 2006 when his song "Crowd Mentality" became popular in his hometown in Jos, Nigeria. 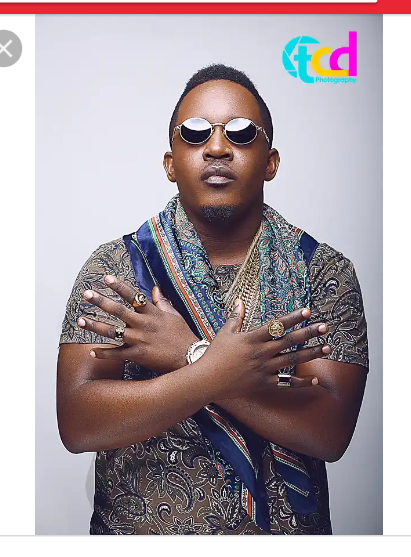 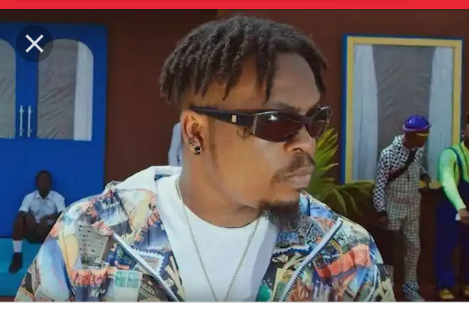 He was the first ever Nigerian artist, to deal a deal with Ciroc and has sold out several theaters in Nigeria. In 2017 he sold out the Eventim Apollo of 5000 capacity. He also sold out his Culture Tour alongside Phyno at the building six in the O2 arena. 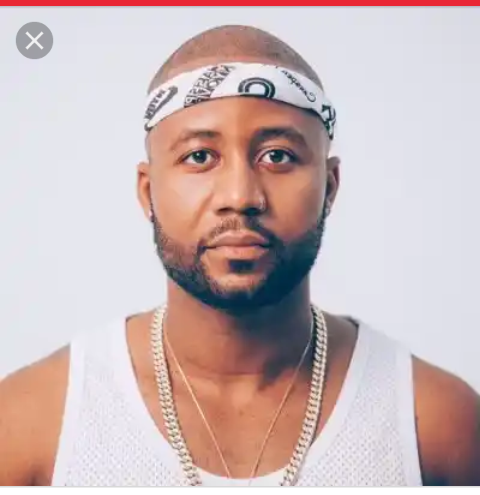 Nyovest, rose to fame with the release of his debut studio album "Tsholofelo" (2014), which produced the successfully singles "Gusheshe" and "Doc Shebeleza" 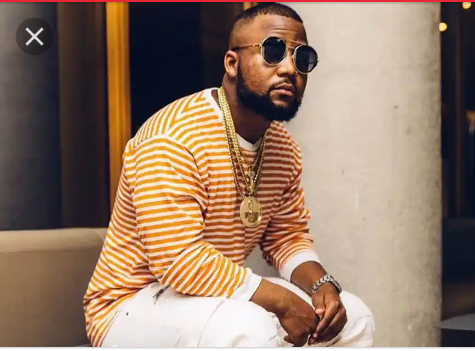 His first set Awards was in 2013, when he won four (4) awards at second edition of South Africa Hip Hop Awards. On 13 April, he received a nomination at the 12th Headies Award in Nigeria in the category of Best African artiste, alongside Nasty C, Sarkodie, Sauti Sol, and Vanessa Mdee. 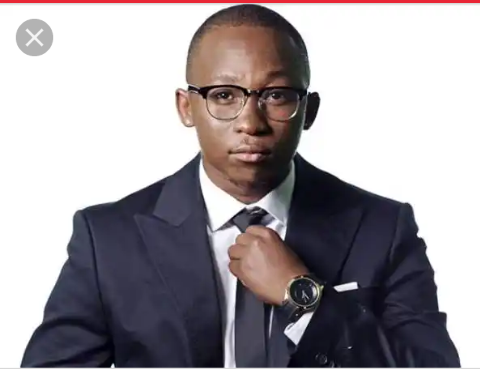 Khuli, rose to fame after releasing his major successful album "Motswakoriginator" which infuse both the Setswana and English languages. Motswako is a mixture of both languages and sound and style of music originates from Mahikeng, a small town in the North West Province.

He shared a stage with US rapper Drake, as an opening act. 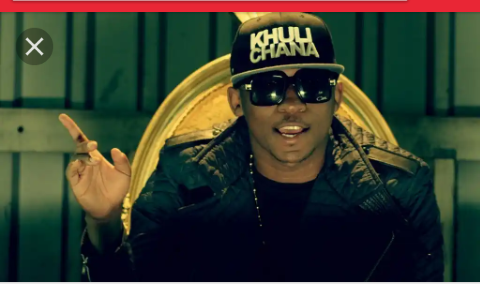 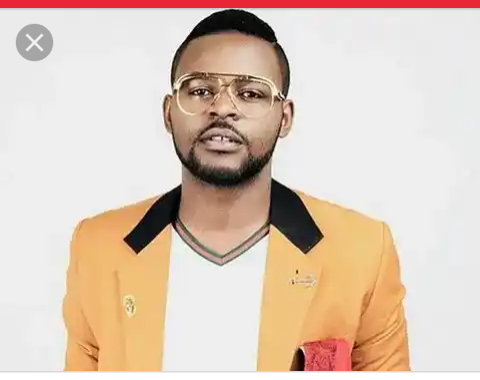 Folarin Falana better known as Falz, is a Nigerian rapper, songwriter and actor. He started his career while in secondary level of education, forming a group called "The School Boys" with his friends before his professional career as a music artist which began in 2009. Falz became more well known after his song "Marry Me" featuring vocals from Poe and Yemi Alade. In June 2016, Falz was voted the winner of the "Viewers Choice Best New International Act" category at the 2016 BET Awards. 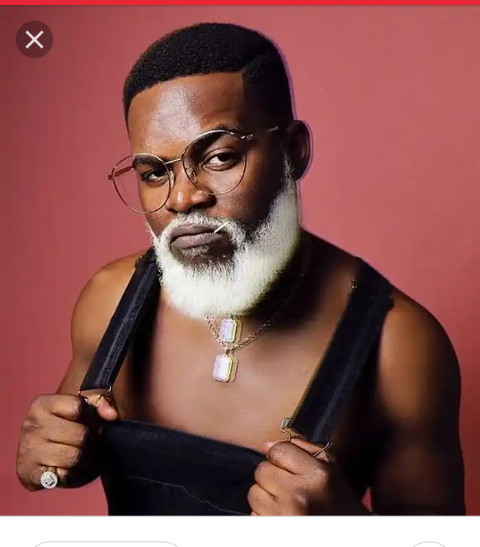 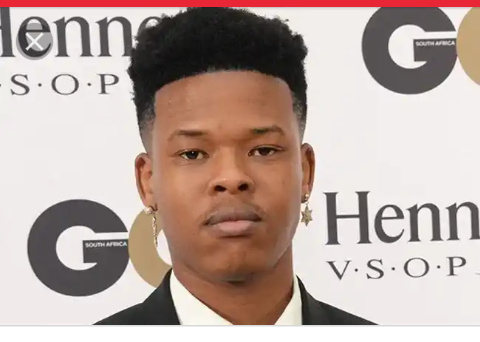 Nsikayesiwe David Junior Ngcobo, known popularly as Nasty C, is a South African, rapper, songwriter and record producer. He was the youngest recipient for an award at the 2015 South African Hip Hop Awards, namely the Best Freshman Award. 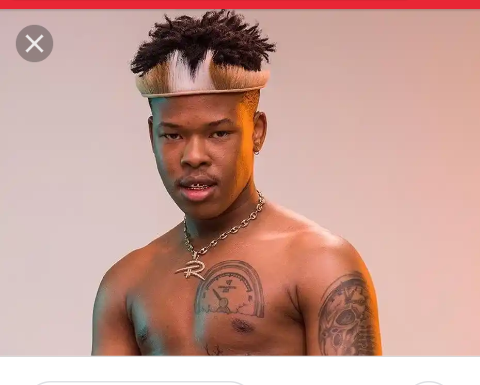 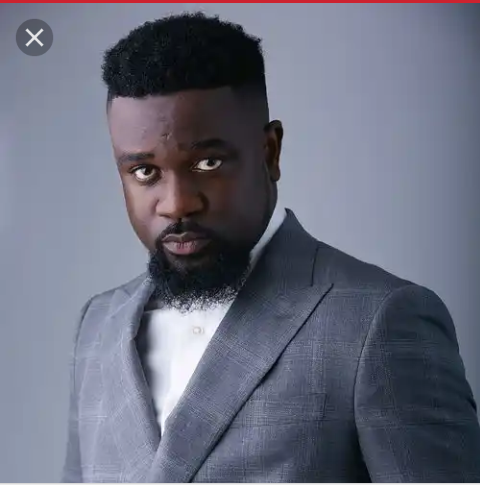 According to Hip Hop Africa, Sarkodie is the best rapper in Africa. The celebrated rapper, is also listed among the top 100 rappers in the world. He announced the very first winner of BET's Best International Flow act at the 2019 BET Hip Hop Awards.

Sarkodie is also consider, as one of the proponents of the Azonto genre and dance. Sarkodie has released 5 studio albums (excluding Mary and Alpha) and hit singles. 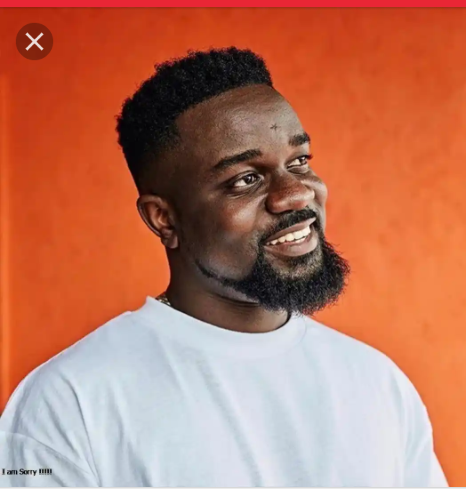 I can sense it that some of you are expecting to see top 10 not 9, right? So here is it, since i have Listed 9 all you have to do is, mention the African artist you think should be among the list?

Am waiting for your comments.

Content created and supplied by: Dtext (via Opera News )