By Bcurrent (self media writer) | 25 days ago (A photo of Chris Hemsworth and his brother)

Chris Hemsworth who is best known as Thor in the Marvel superhero movies has a younger brother who is also a Hollywood superstar. His brother Liam Hemsworth is best known for his roles in popular movies such as The hunger games, the last song, Killer man, Arkansas, The Muppet, Most Dangerous Game, Independence Day: Resurgence and many more. 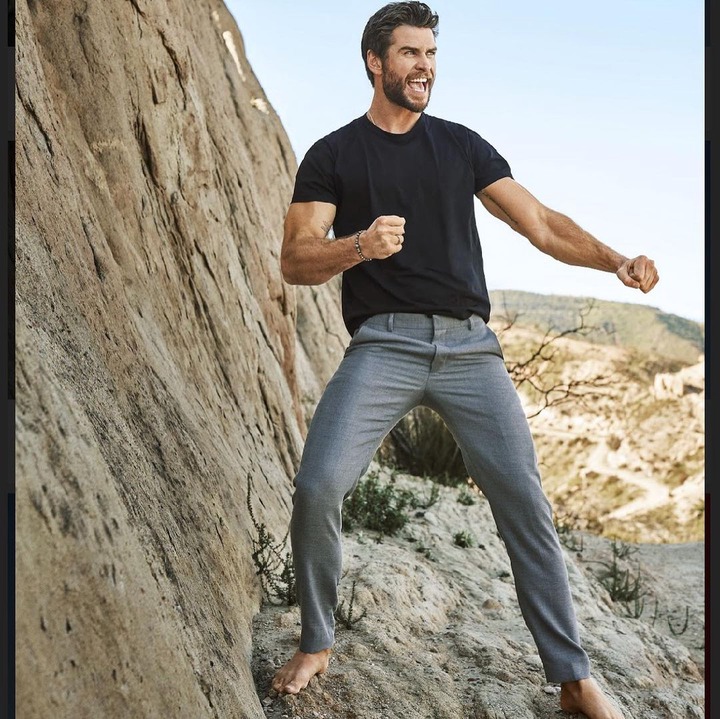 (A Photo of Liam Hemsworth) 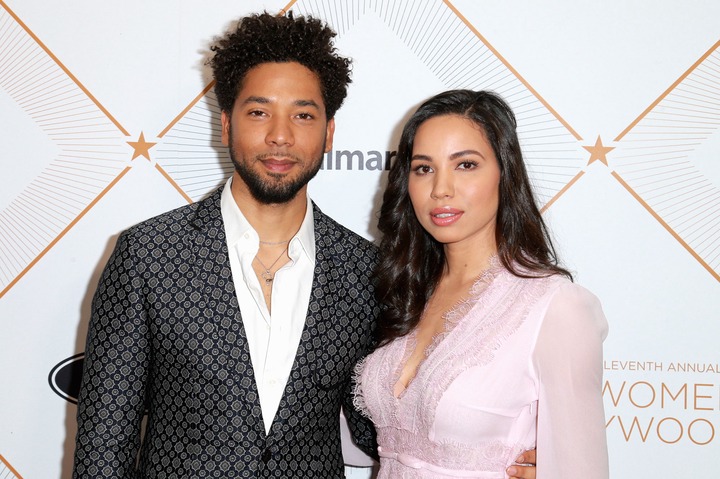 (A photo of Jussie Smollett and his sister)

The popular Empire cast Jussie Smollett has a junior sister who is a renowned Hollywood actress. His sister Jurnee Smollett started as a child actor. She had starred in some popular movies such as Full House, The Great Debaters, Birds of Prey, Friday Night Lights, True Blood, Underground, Lovecraft Country and many more. 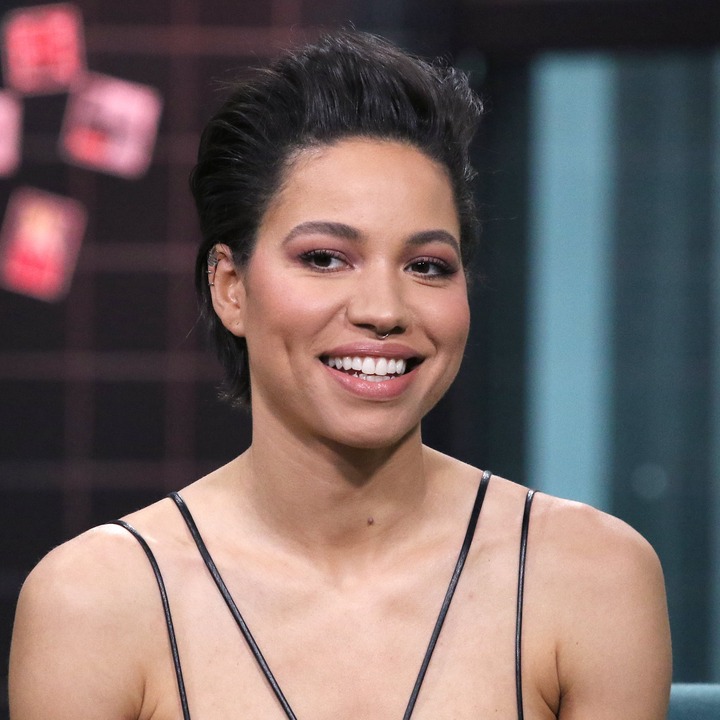 (A Photo of Jurnee Smollett) 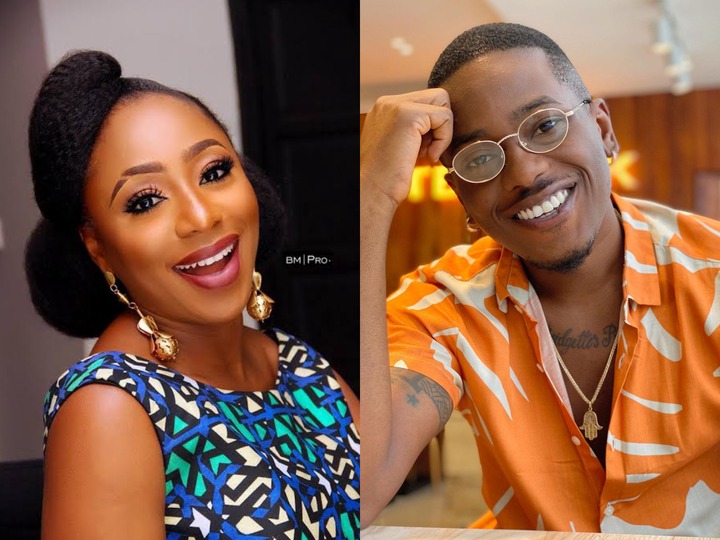 (A photo of Dakore Akande and her brother)

The popular Nigerian actress Dakore Egbuson Akande, has a young brother who is also a popular Nollywood actor. Her brother Timini Egbuson is best known for his roles in movies such as Elevator Baby, Shuga, Fifty, Skinny Girl in Transit, Man-hunting with Mum, Tinsel. 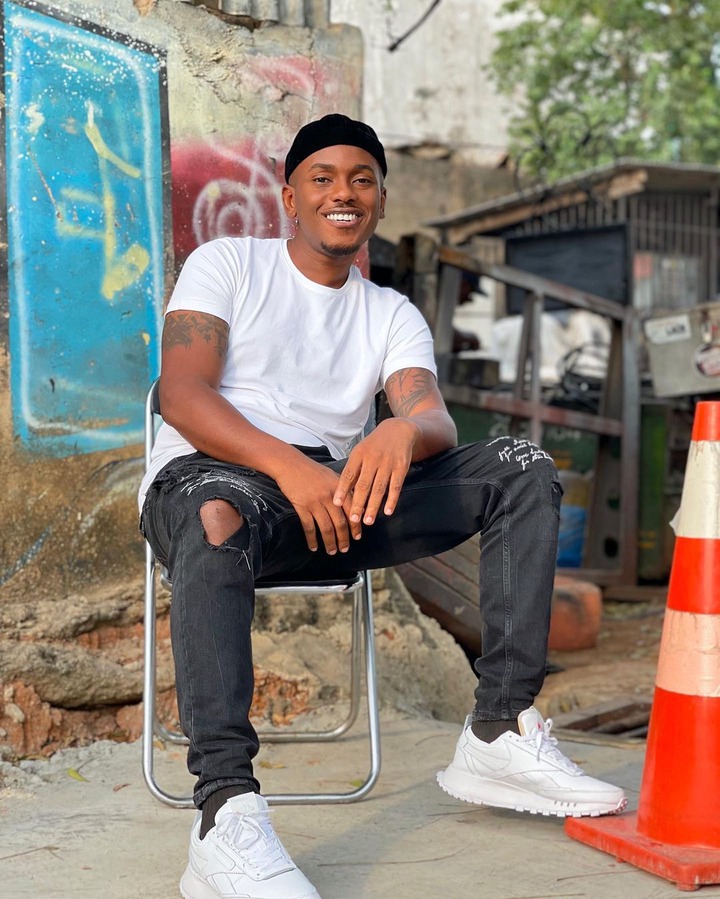 (A Photo of Timini Egbuson) 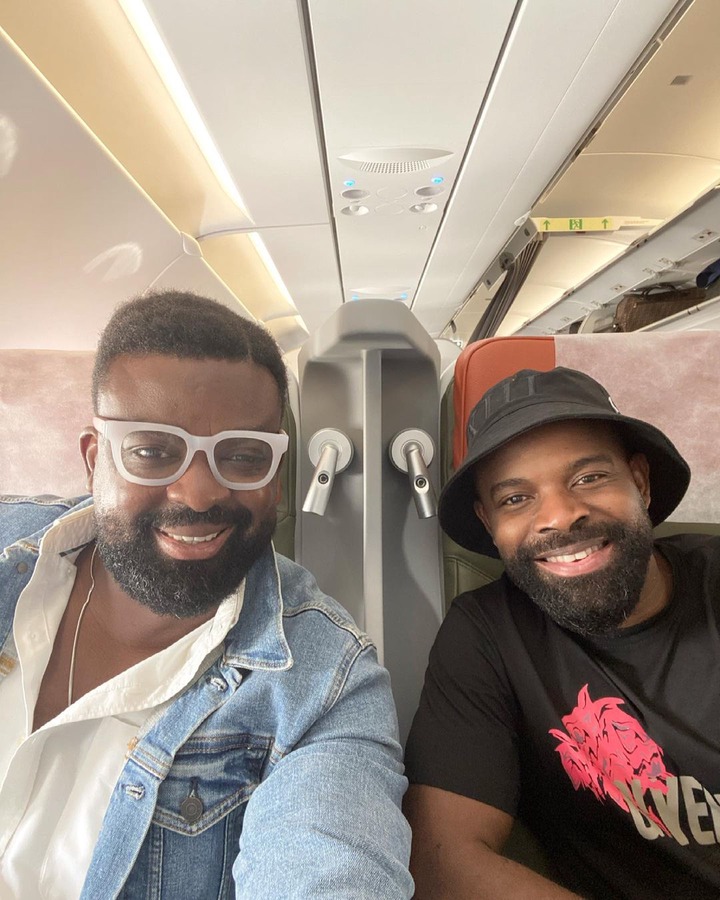 (A photo of Gabriel Afolayan and Kunle Afolayan)

The renowned Nigerian actor and singer Gabriel Afolayan has an elder brother who is a popular figure in the Nigerian Movie industry. His elder brother Kunle Afolayan is a popular actor, film producer and director who has made several hit movies such as The Figurine: Araromire, Phone Swap and October 1st, Citation, The Ceo, Mokalik and so on. 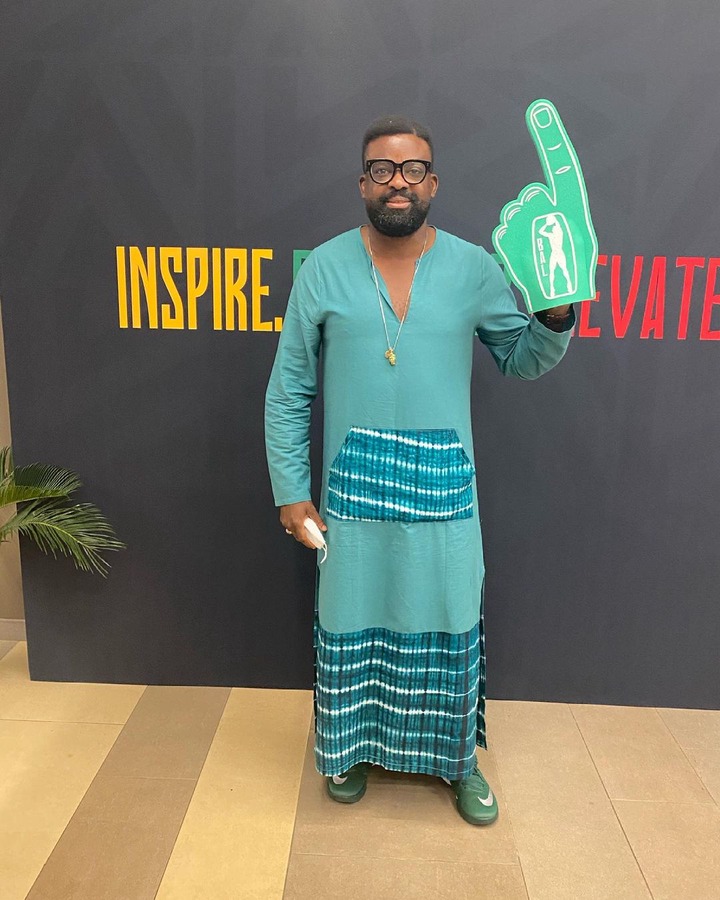 (A Photo of Kunle Afolayan) ( A photo of Yul Edochie and his older brother)

The Nollywood Superstar Yul Edochie has an older brother who is also a Nollywood actor. His brother Linc Edochie has starred in several movies such as The Principality, Victim, The Manipulator, Ghost lover, The graduate, Royal revenge, Royal love, The Million Men, Scratched and many more. 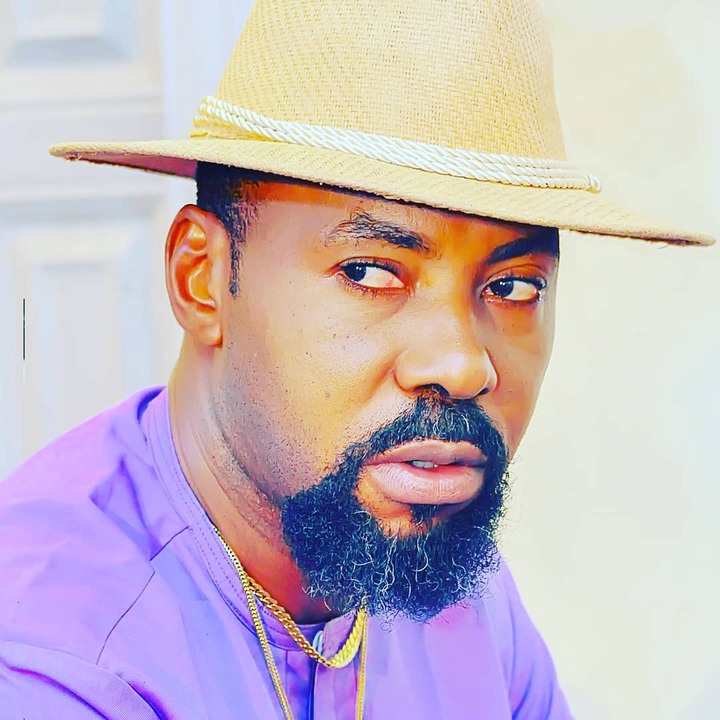 ((A Photo of Linc Edochie)

Linc Edochie is also a movie director and producer. (A photo of Ellis Ross and her brother)

The renowned American actress Ellis Ross, who is popularly known for her role in the comedy series Black-ish, has a younger brother who is also a Hollywood superstar. Her brother Evan Ross has starred in some popular movies such as Pride, According to Greta, Mooz-lum, 96 Minutes, Chase 219, Supremacy, The Hunger Games: Mockingjay, She Ball and so many others. 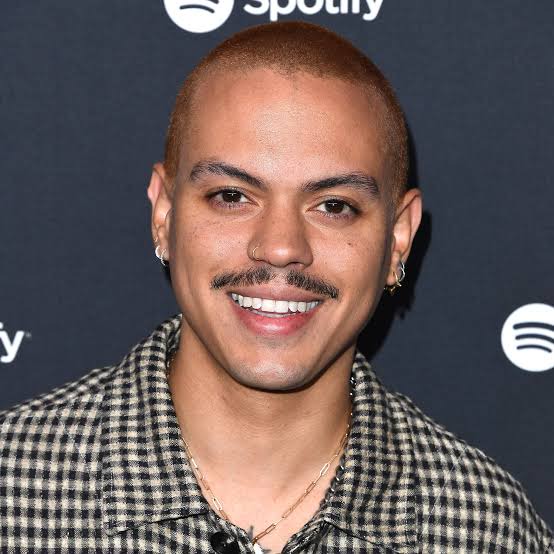 (A Photo of Evan Ross)

Which other popular actor have siblings who are also popular in the movie industry? Share your thoughts in the comment section below.