"You Are Not My Type And If You Were Hot, Why Didn't Anyone Date You?", Tochi Questions Wathoni

By olofofozone1 (self media writer) | 1 year ago

Wathoni of Big brothers Naija was on a hot seat with Tochi as he pinpointed it straight before Wathoni's face that he was never in love with her and was neither attracted to her because, according to him she was not one of the hot girls in the house. 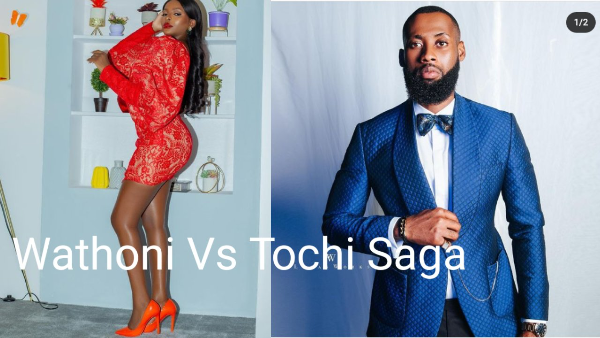 The beautiful lady behind the name 'Wathoni of BBNaija' is Florence Wathoni Anyansi who is in her early 30s. She is also a single mother of one and an entrepreneur. She was one of the ex Big Brother Naija Lockdown, season 5 Housemates of 2020. 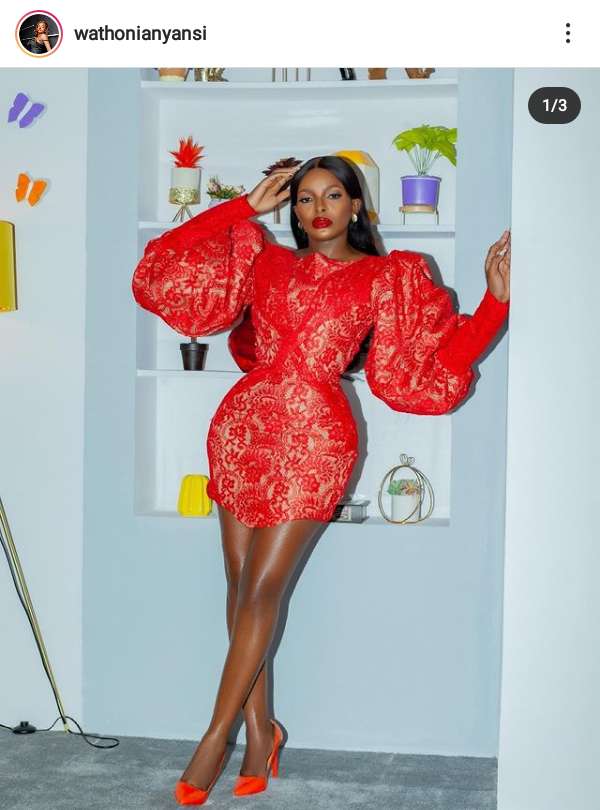 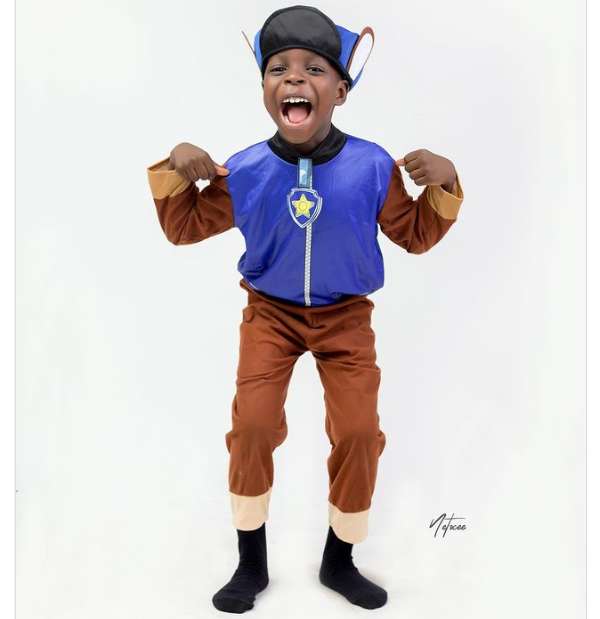 She was once a receptionist at the Julius Berger Nigeria Plc and later on, began her popular Talk show which she called 'Talk Show With Wathoni' where she usually discussed about parenting, motherhood and pregnancy before she joined the Big Brother Naija show. 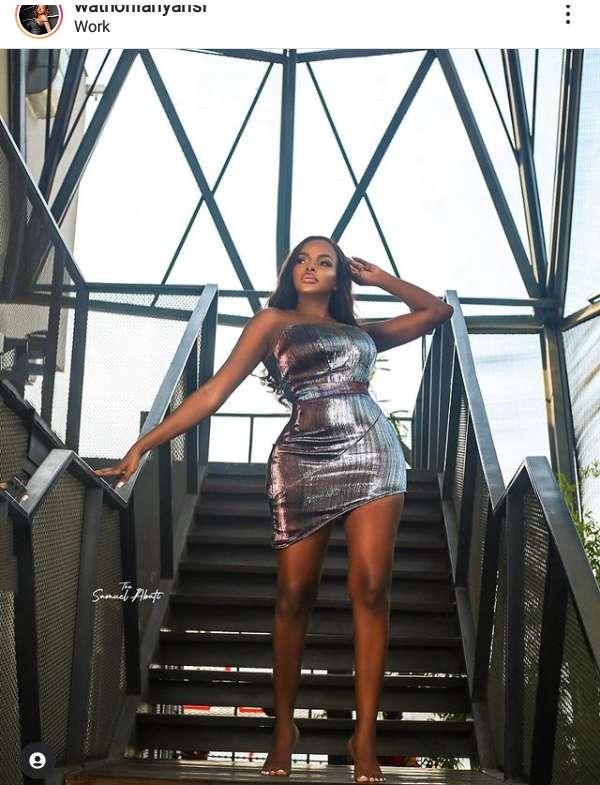 While in the BBNaija house, Wathoni was one of the popular girls who was spotted severally with Tochi. 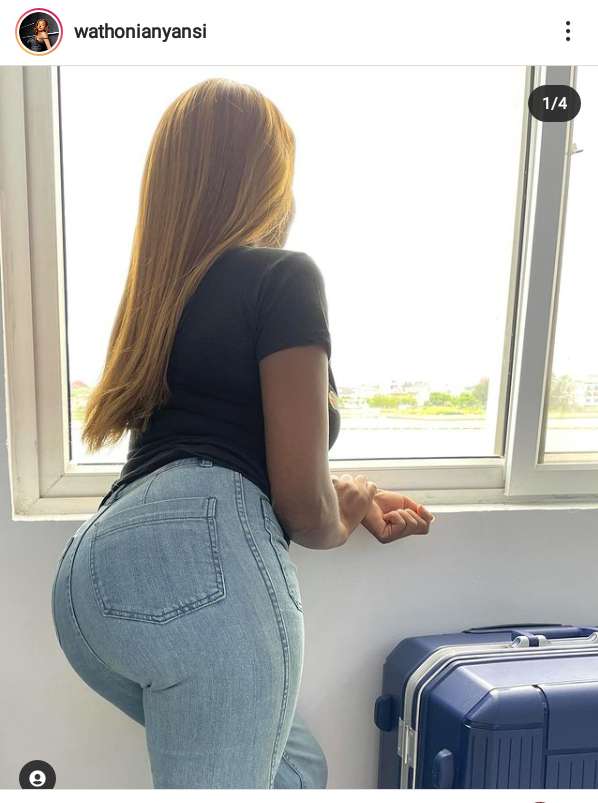 Tochi on his part, is a fast rising singer, a rapper and also a real estate agent. He is from Imo State.He grew up in the midst of four siblings and a breadwinner mum. The handsome young man was also one of the Big Brother Naija, season 5 housemates, an African most biggest reality Tv show. 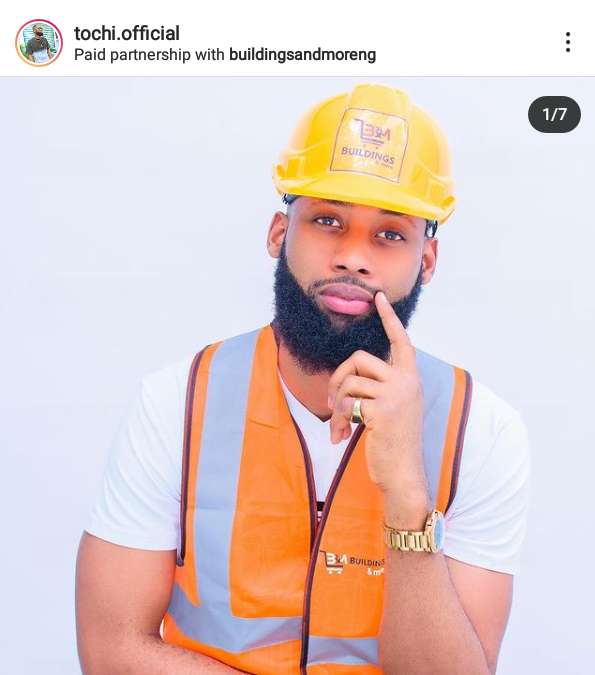 While he was in the house, he mingled majorly with his fellow guys and was sometimes spotted with other girls especially Wathoni. 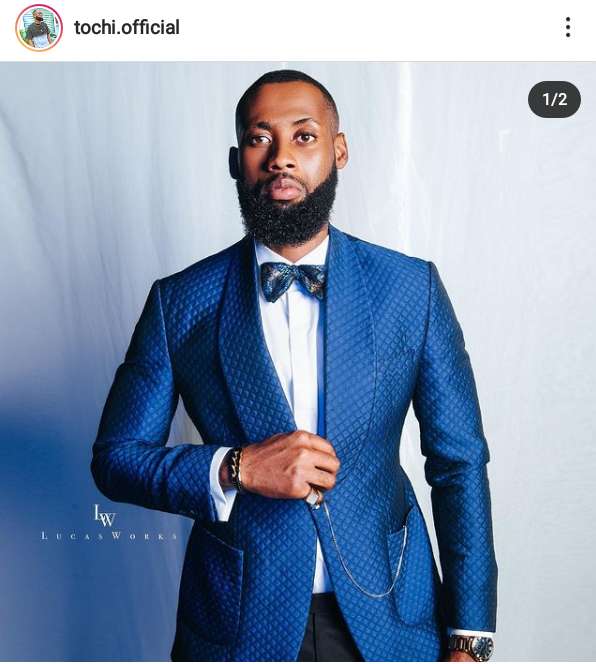 In the ongoing BBNaija Reunion, in a video shared by BigBrotherNaija on Instagram, revealed Wathoni and Tochi in a heated argument. According to Wathoni, Tochi was all over her, wanted her as his new catch but she never gave him any attention because any man that wants to date her must sweat. She revealed that she was not an easy catch.

Tochi while reacting to Wathoni, made it clear to her and every other person in the house that Wathoni was a 'community girl' this he described as a woman who didn't know who she wanted but jumped all over every man in the house. He also said that Wathoni was never not his type of girl and he never for once, had his eyes on her while in the house.To buttress his points, he nailed it that Wathoni has nothing special to entice him into dating her. 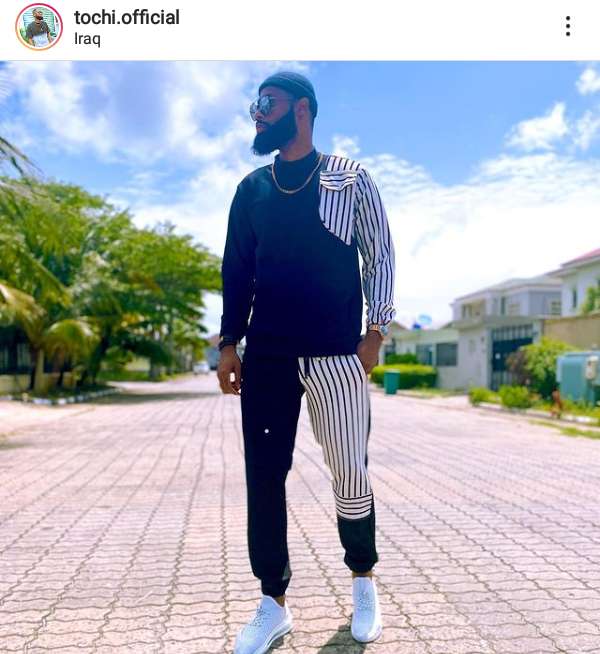 Tochi further pinned it that Wathoni was not hot and was never seen as one of the hot girls in the house and hence why, he or anyother guy in the house dated her nor threw advances at her.

What is your own opinion about this?

Content created and supplied by: olofofozone1 (via Opera News )