Sometimes all it takes to get noticed is being at the right place at the right time. For these successful celebrities, this opportunity was the entrance into entertainment stardom. From American Idol to The X Factor to a little show back in the 1980s and 1990s called Star Search, these shows welcomed our future successful celebrities with open arms. Through talent and a whole bunch of luck, we’ve been given actors, actresses, singers, artists, designers, musicians, comedians, and overall business moguls. With what little chance they had of making it big when they first began their journey upward, these successful celebrities took any and every chance they were given. Months, years, and decades later, some of the most well-respected and iconic entertainers of our day got their starts on tiny or mainstream reality TV shows. You might be pretty surprised to see who’s here! 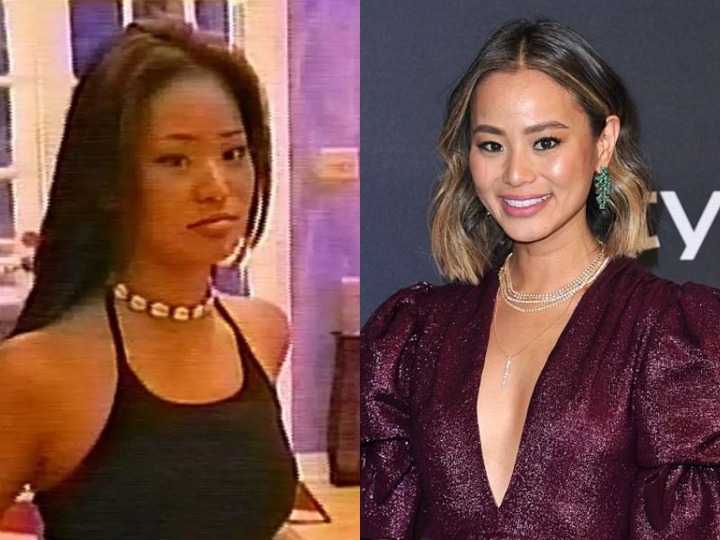 Jamie Chung entered the entertainment industry through her spot in 2004’s The Real World: San Diego, 14th season. From there, she won small roles in shows like Days of Our Lives and CSI: NY before earning bigger roles in films like Sucker Punch and Big Hero 6. 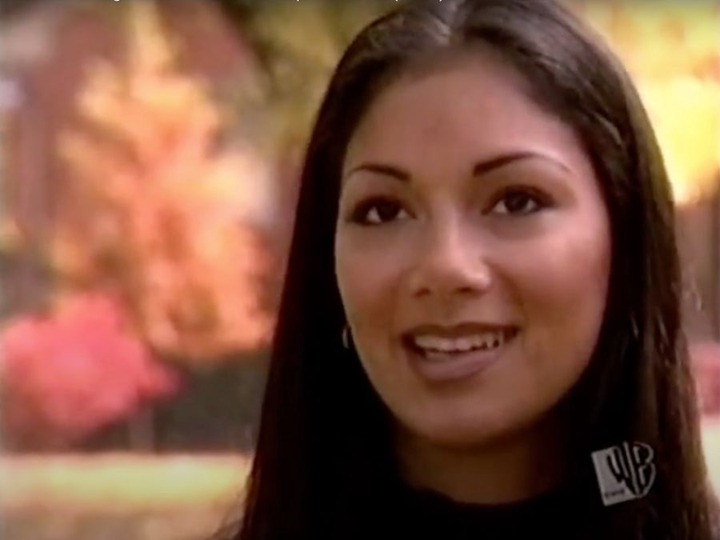 Many years ago, Nicole Scherzinger was touring with rock band Days of the New as a backup vocalist. She dropped off to audition on Pop Stars. The reality series followed Scherzinger during her journey with pop group Eden’s Crush. This group toured with NSYNC before she left again to join the Pussycat Dolls. These days, she’s been a judge on The Masked Singer and released her own fragrance and clothing lines.

3. Laverne Cox - I Want to Work for Diddy 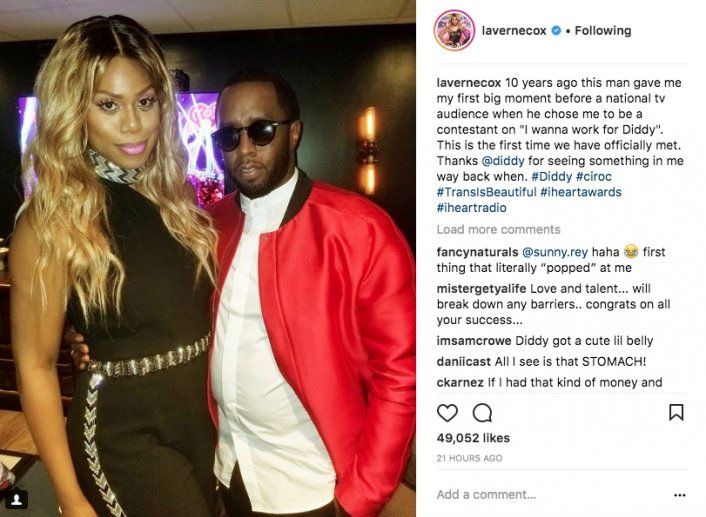 Laverne Cox may be better known as Sophia Burset on Netflix’s Orange is the New Black, but the lovely transgender actress actually got her start on I Want to Work for Diddy. The 2008 VH1 show followed several contestants on their journeys to becoming Sean Comb’s personal assistant. 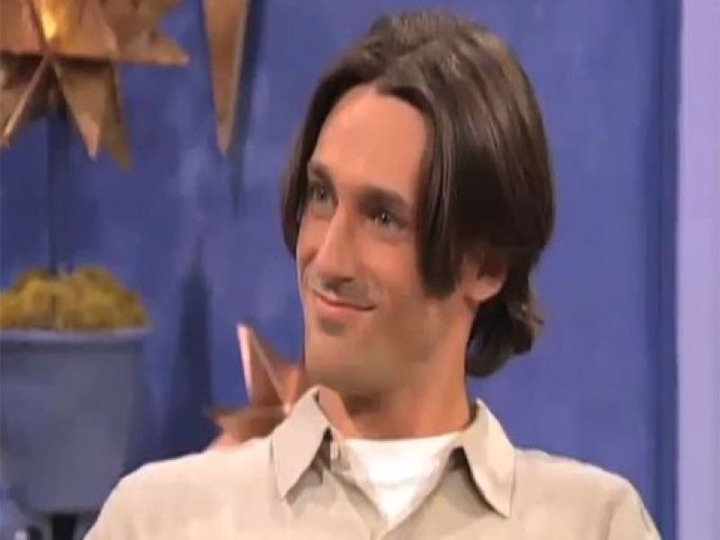 Before becoming the confident and respected Don Draper in Mad Men, Jon Hamm was looking a bit less mature as he made his introduction on a little dating show called The Big Date. His answers at the time were not representative of his future self. Thankfully, he was given roles in We Were Soldiers and Space Cowboys to allow his acting career to blossom.

5. Aaron Paul - The Price is Right 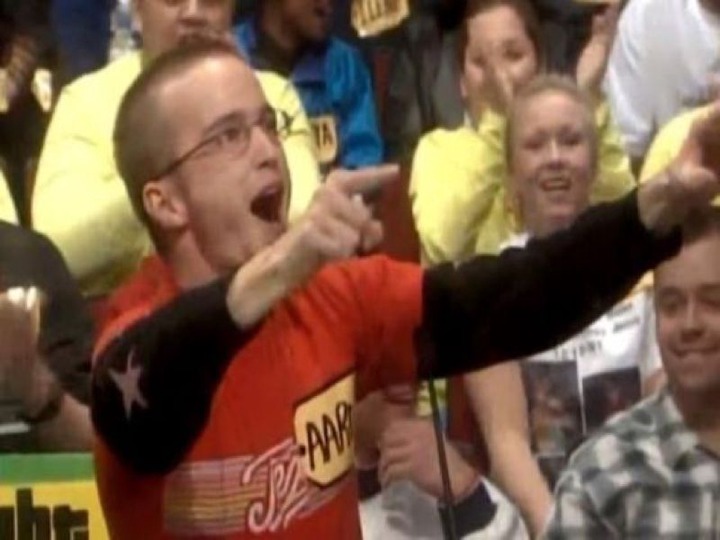 Long before Aaron Paul was Jesse Pinkman on AMC’s Breaking Bad, he was actually a contestant on The Price is Right. He became deeply depressed after losing, but thankfully a number of roles came his way, including The Last House on the Left. These days, he’s sitting pretty and we’ve really been enjoying his performances. 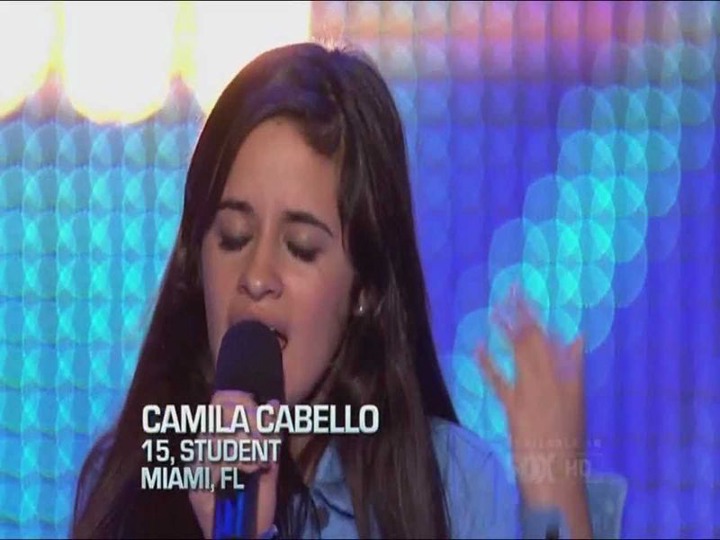 Camila Cabello made the decision to quit school in 9th grade to focus solely on her singing career. In 2012, she auditioned for The X factor but was booted off much too early. However, the elimination ultimately actually led to more success. Producers were intrigued with the singer, asking her to return to form the all-girls pop group, Fifth Harmony. She made huge strides with the group but left in 2016 to embark on a solo career. Things have worked out well for the singer as she’s performed with Pharrell Williams, Shawn Mendes, and Pitbull. 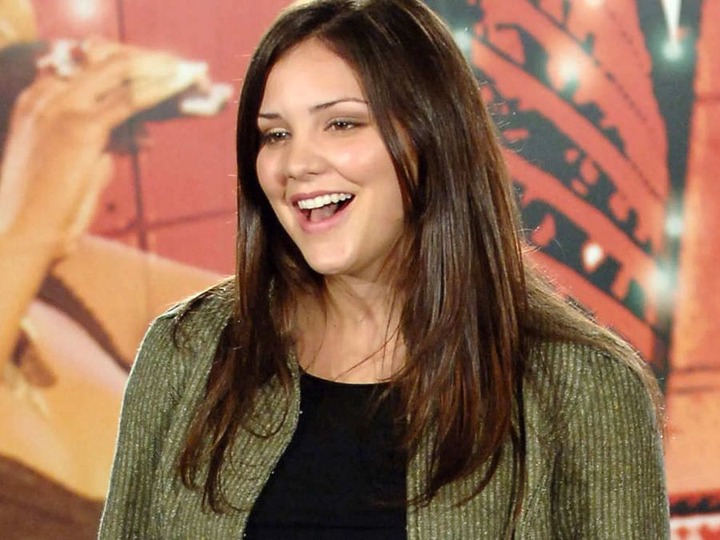 During the fifth season of American idol that took place in 2006, Katharine McPhee placed second. Although she did not win the competition, she did win more fame after. She went on to record five hit records and even took acting roles in films like Shark Night 3D and The House Bunny. 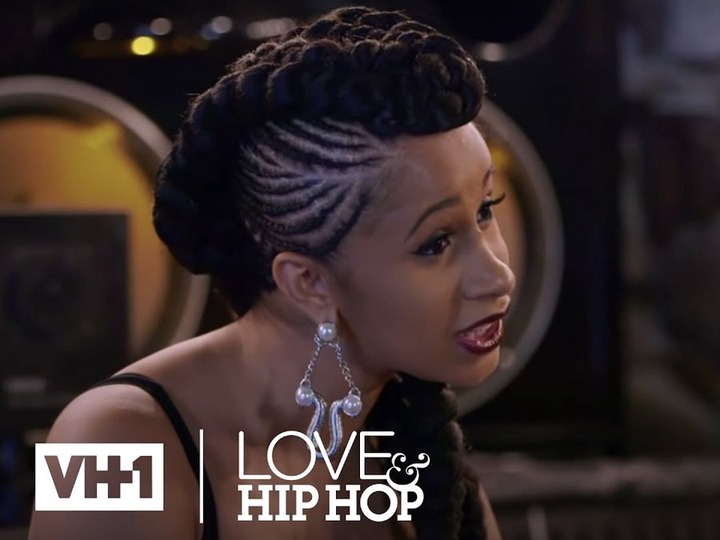 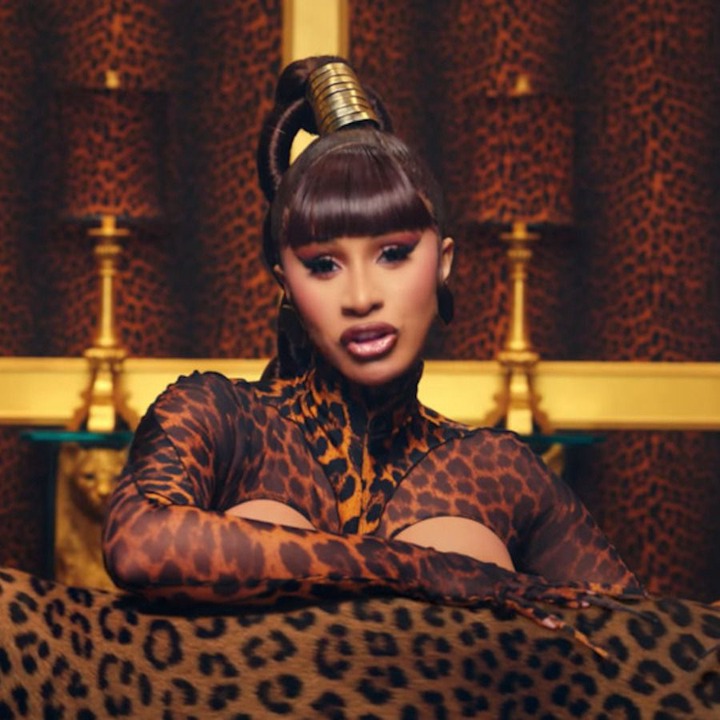 Currently, Cardi B is one of the hottest females rappers in the world. Through some of her viral videos, Cardi B earned a spot on VH1’s Love & Hip Hop: New York. Here, she released some mix tapes to great success, allowing her to leave the show and focus on music exclusively. Her Invasion of Privacy album won her the Grammy Award for Best Rap Album, being so successful it went triple platinum.