6 reasons Jay Z is considered the greatest rapper by many Many music fans across the globe consider rapper Jay Z as one of the greatest rappers of all time for a number of reasons listed below; 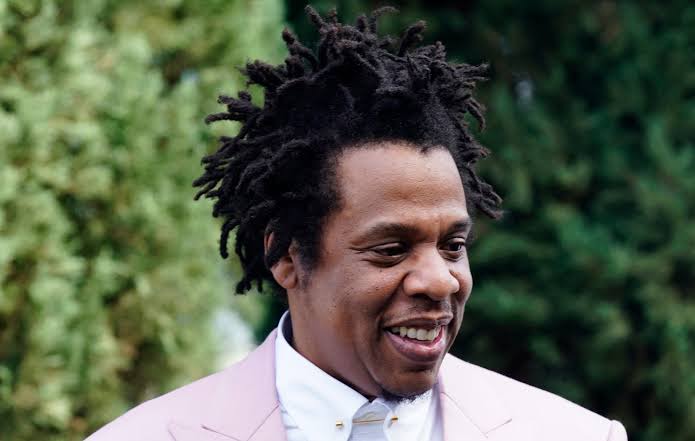 As a Jay-Z fan, I can objectively say that he doesn’t have the craziest punchlines, most complex rhyme schemes, or most elaborate story-telling. But he knows how to incorporate enough technical skill to be critically acclaimed by hip-hop heads while at the same time being easily digestible for casual fans. He has a perfect balance that satisfies all rap fans across the board. 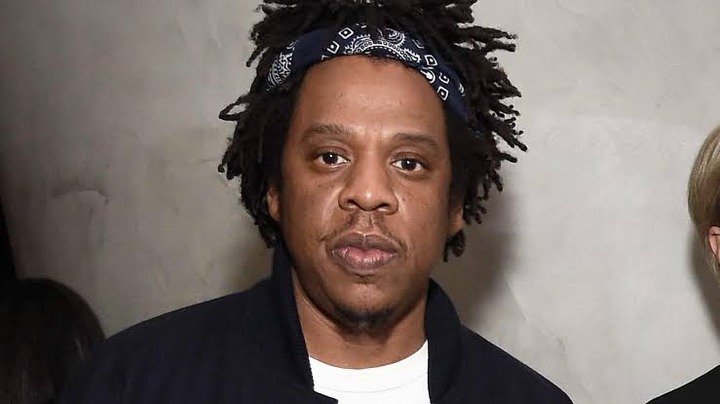 Jay-Z undoubtedly has one of the best rap voices if not the very best. His voice is easily distinguishable and cuts through the mix perfectly. He also has a laid back flow which makes it sound effortless. He purposefully rhymes slightly behind the downbeat which gives his songs a little extra bounce and grittiness. 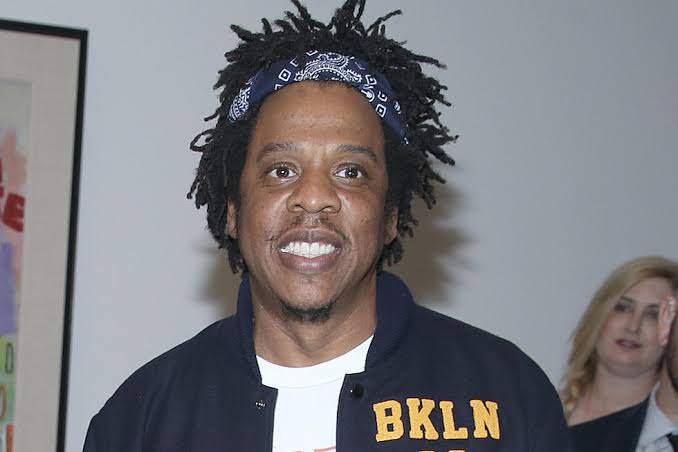 Jay-Z just has a “coolness” factor about him. His character in his music is the boss/king pin. He has the most money, flyest cars, baddest chicks, and starts the most trends. Besides his big lips, there isn’t really much that you can really make fun of him about. He’s like the cool kid in high school that pretty much runs the place. Nas was the only rapper that was able to make fun of him successfully in his “Ether”diss track but Nas is an absolute lyrical genius!

4. His overall message and mission. 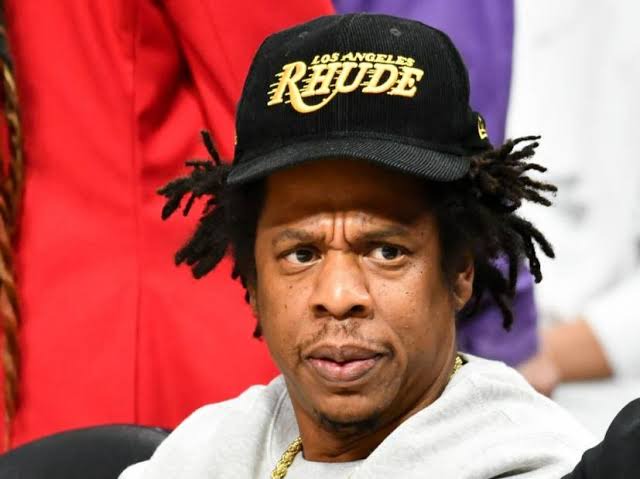 His lyrics are all about empowerment. He preaches ownership, independence, knowing your worth, and not bowing down to anyone no matter how powerful they are. He doesn’t follow the current trends but rather sets them. 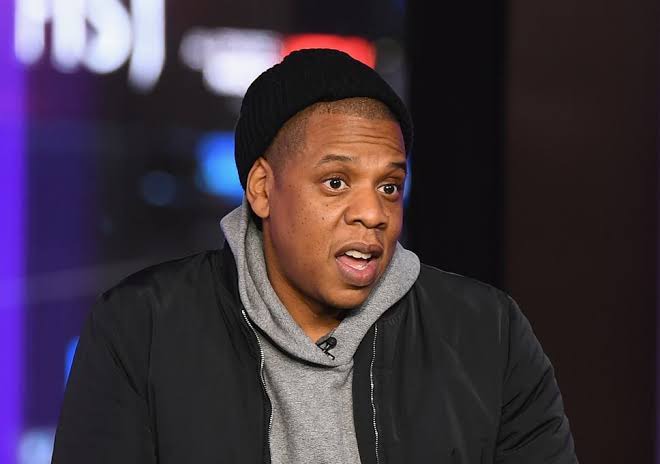 Every project he’s put out does numbers and makes a major impact on the culture. In my opinion, he has 3–4 classic albums. His first album, Reasonable Doubt is a cult classic for Jay-Z fans. Then Hard Knock Life Vol. 2, The Blueprint, and The Black Album are undeniable classics in hip-hop and music altogether. Having multiple classic albums along with a slew of classic singles and collaborations make his catalogue very difficult to compete with.

6. His consistency and longevity. 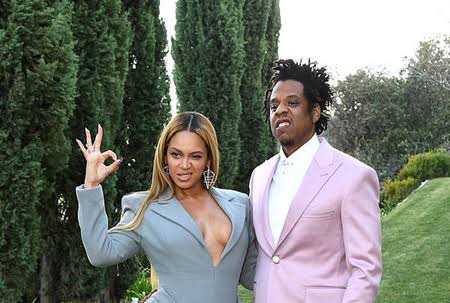 Jay-Z has always managed to be in the hip-hop conversation from 1996 to the present day which spans over 20 years. Most rappers have a short life line that lasts 10 years at best. Jay-Z has been able to compete with his contemporaries throughout multiple decades and eras of rap. He was a great contender in the Golden Era (mid-late 90’s), he pretty much defined the early 00’s, and he is still respected and revered in the present day. He has still made critically acclaimed albums and thought-provoking verses in recent times even though he is far past his prime (‘98-‘03).

These are 6 reasons why I believe Jay-Z is one of the greatest if not the greatest rapper of all time. Not to mention, all of his business ventures and strides in social activism that has amassed him a great amount of wealth, prominence, and influence.