I Pay N120,000 Every Day At Eko hotel - Bobrisky Cautions His Critics As He Shows Off Wads Of Cash

By HarmlessAloy1 (self media writer) | 1 year ago

Popular Nigerian crossdresser, Idris Olanrewaju popularly known as Bobrisky, has recently taken to his Facebook handle to direct some of his fans who have been criticising his extravagant lifestyle and those who are still unsatisfied with his hip "enlargement surgery". 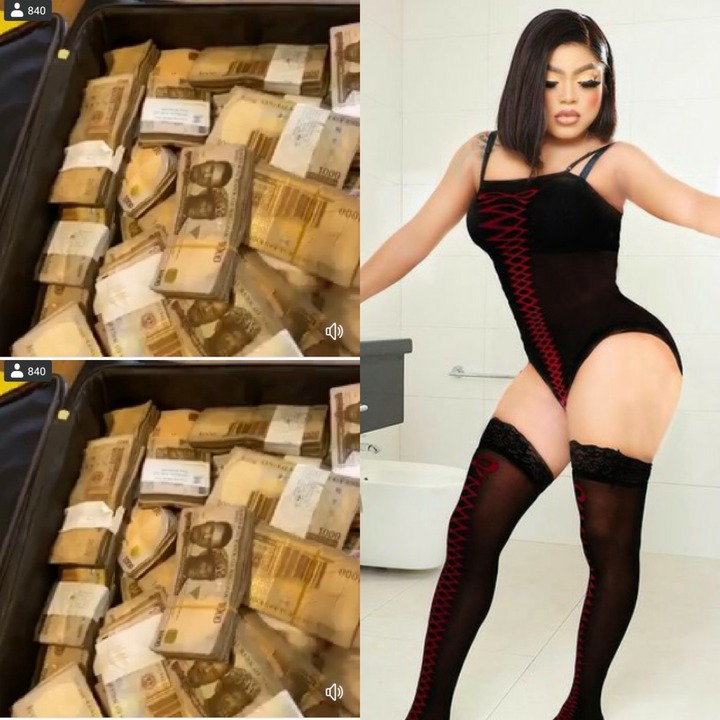 The Lagos-based media influencer showed his utmost dissatisfaction with his fans who have been so unhappy with his recent exploits. He directed them to steer clear of his media handles instead of heaping insults on him at the slightest opportunity.

Meanwhile, since Bobrisky released his post surgery photos, a lot of his fans have doubted the fact that he actually underwent a medical surgery. For them, there was no significant change in his body especially her backside which is unlikely for someone who actually underwent a medical surgery. Some of his fans even went as far as accusing him of his photoshopped photos as his post surgery photos. Succinctly, a lot of his fans were utterly disappointed in the type of size of Bobrisky's backside after his surgery. This was because, most of them were expecting a very bigger backside. 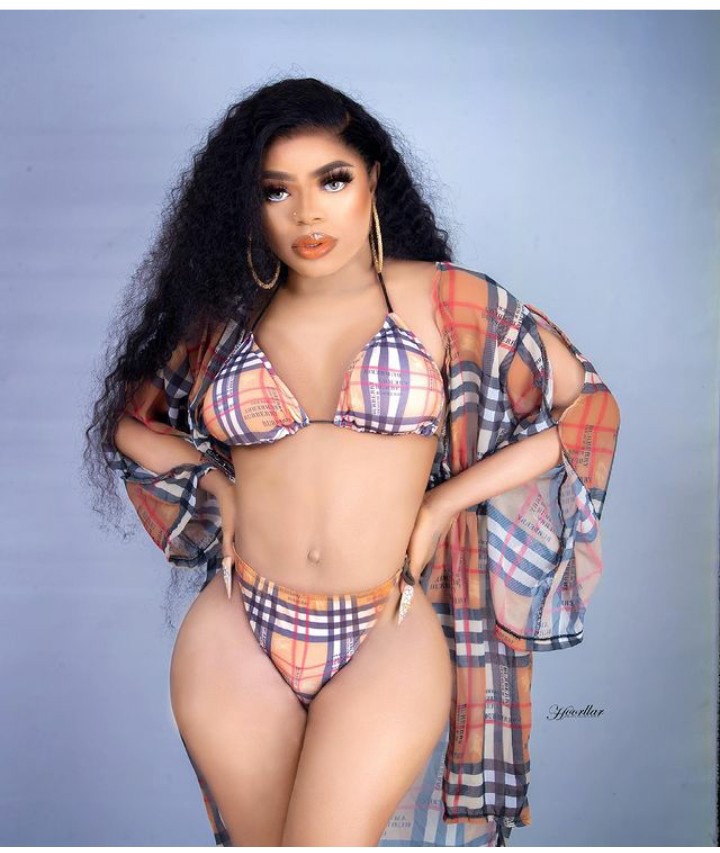 Reacting to the criticisms, Bobrisky said that he did not fix his backside to impress anyone rather, he fixed his body for himself and whoever finds him attractive. Besides, even if he decides to get a bigger backside, most of them will criticize him.

In furtherance, in a bid to address all his critics, Bobrisky recently uploaded a video. In the video, the popular crossdresser could be seen displaying wads of cash as he made mockery of his critics. He said they are wealthy enough to interfere in her affairs. According to him, he has been in Eko hotels and he pays N100,000 every day since his arrival to the hotel. He wonders how people who couldn't afford such luxury could find it convenient to insult others.

See some screenshots from the video. 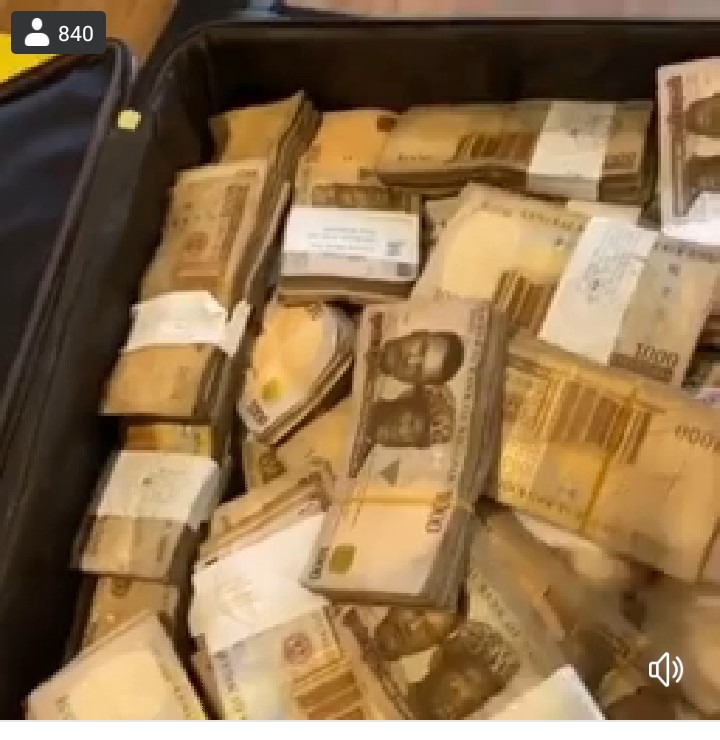 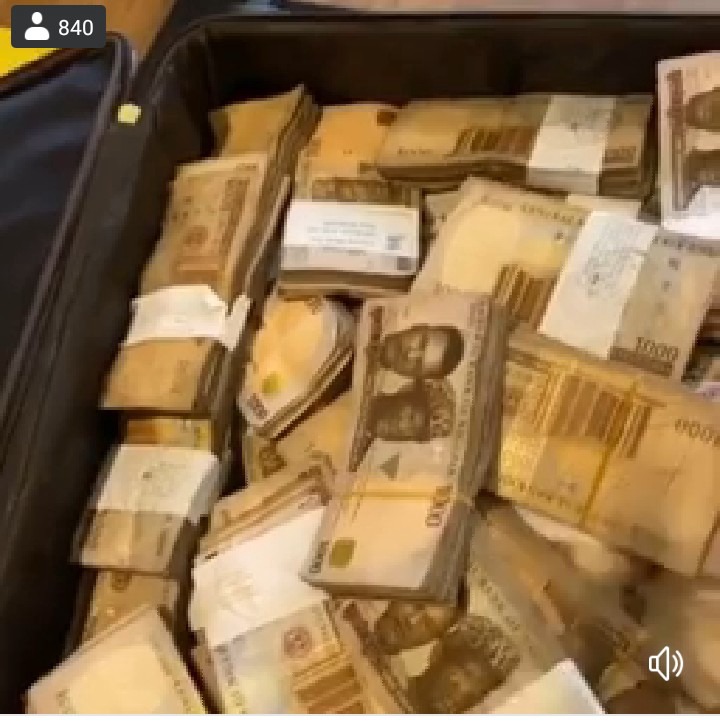 Bobrisky's recent outburst has sparked a lot of reactions from his fans and followers. Some of his fans who understood his reasons, advised him to overlook such unnecessary critics and continue with his endeavours.

Below are screenshots of people's reactions. 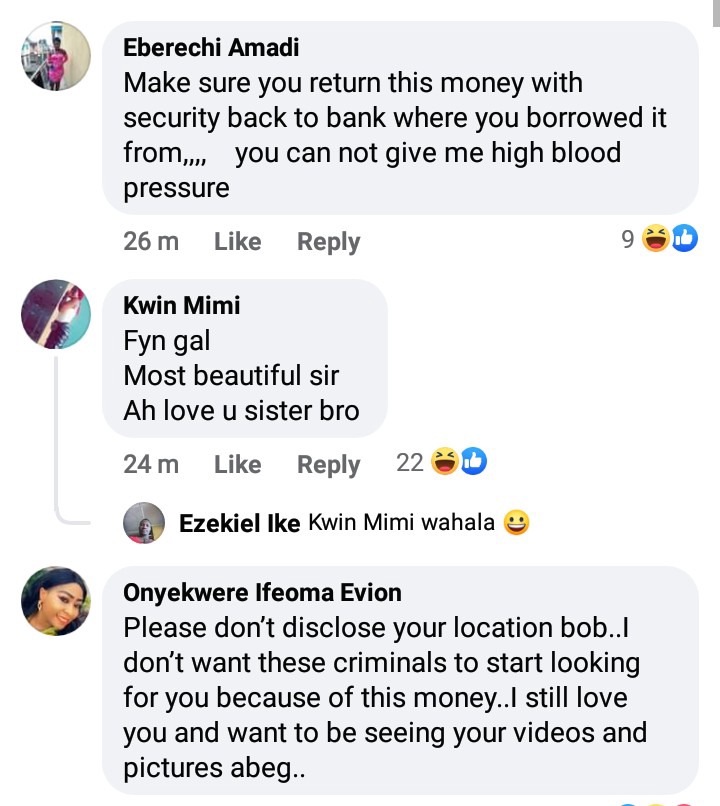 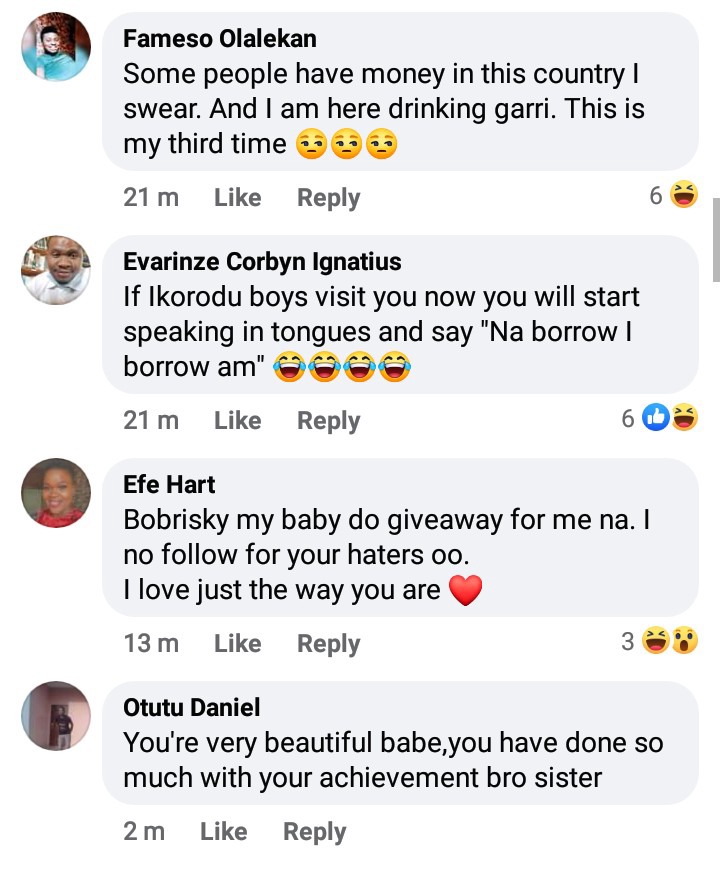 Content created and supplied by: HarmlessAloy1 (via Opera News )