Davido and Chioma were some of Nigerians favourite couples. Unfortunately, they didn't end up as husband and wife after the great and lovely moments they shared. The two lovebirds in so many ways expressed their love for each other before their break-up. 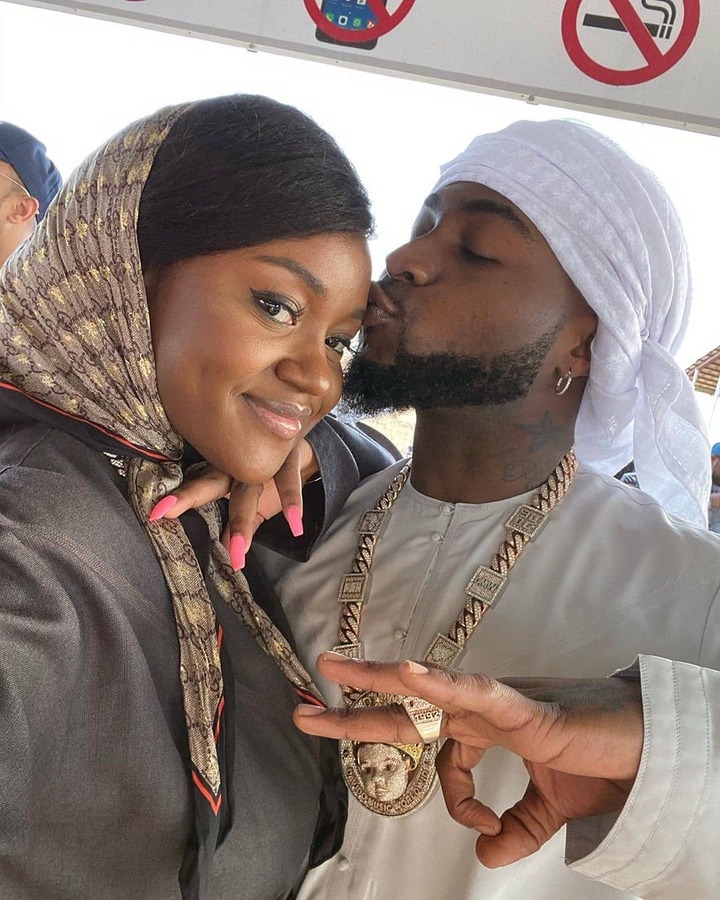 The first time Davido publicly expressed his love for Chioma was at her exquisite 23rd birthday party where he officially declared his love for her. He went further to gift her a 45million naira Porsche car with the word "Assurance" written on its plate number. 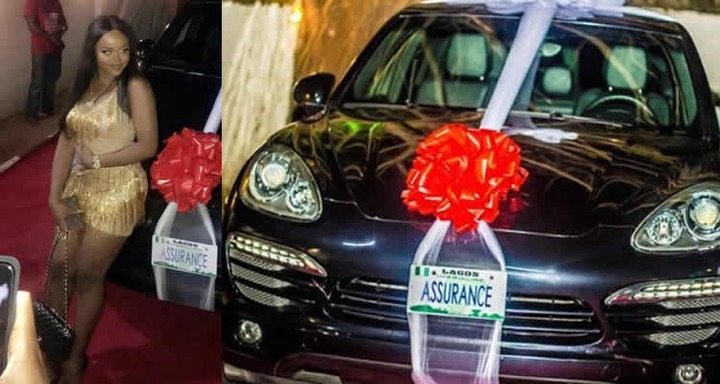 2. The Special songs for Chioma

In May 2018, Davido made Chioma feel special with a heartfelt song titled "Assurance". The music specially dedicated to Chioma, not only featured her in the music video but it expressed Davido's love for her. 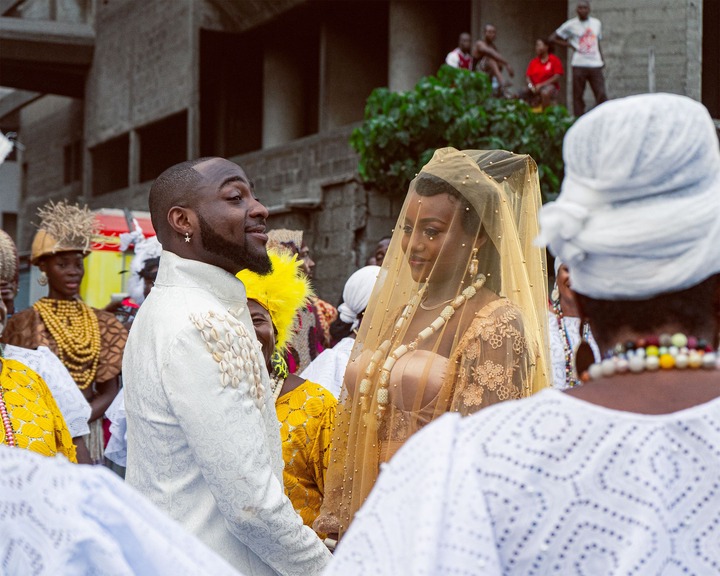 Another Davido's special song for Chioma was the hit single " 1 Milli", a song where he talks about going the extra mile just to marry the one he truly loves even If it cost him one million dollars. The music video also featured Chioma in a colourful carnival.

Davido secured a 100 million cooking show Contract from Dunes centre Abuja for Chioma in 2018 after he reportedly turned down a 60m cooking show deal. 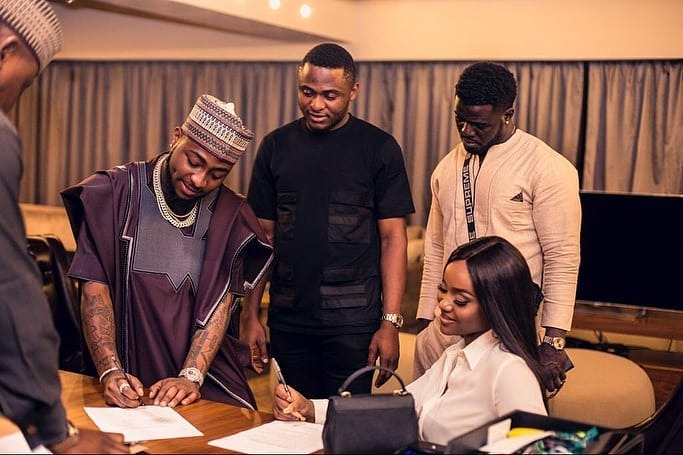 He took to his Instagram page to congrats TheChefchi for "The Chef Chi Show".

4. Their first kiss on stage

While performing in 2018 in Cotonou, Davido called Chioma on stage for the first time, and they both shared a deep kiss as he performed the song assurance. It was a lovely moment for the couple as they grinned into one another's eyes. 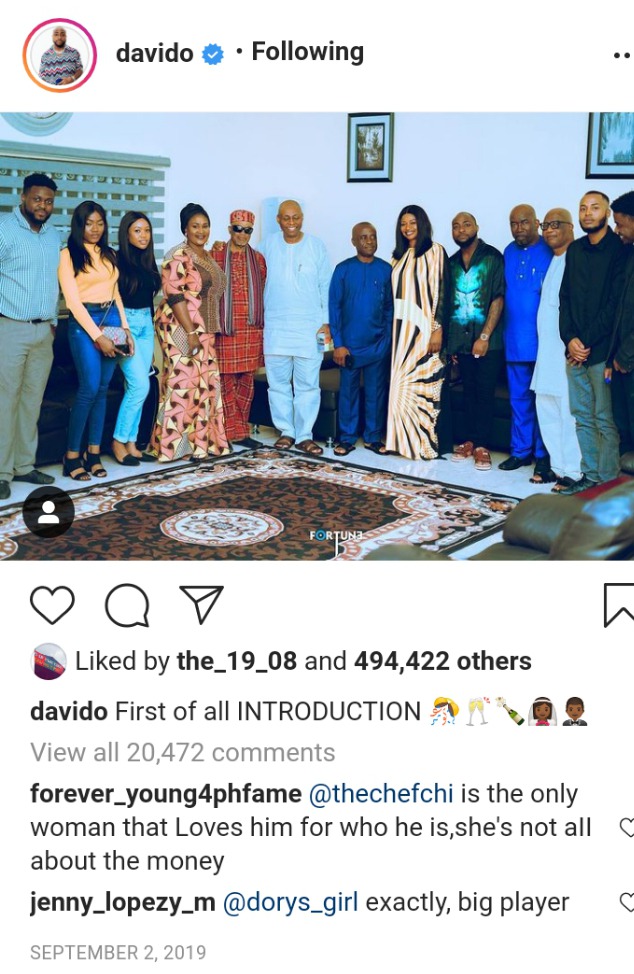 Another Special moment for Chioma during her romantic relationship with Davido was the day Davido proposed to her which was 10 days after their introduction. 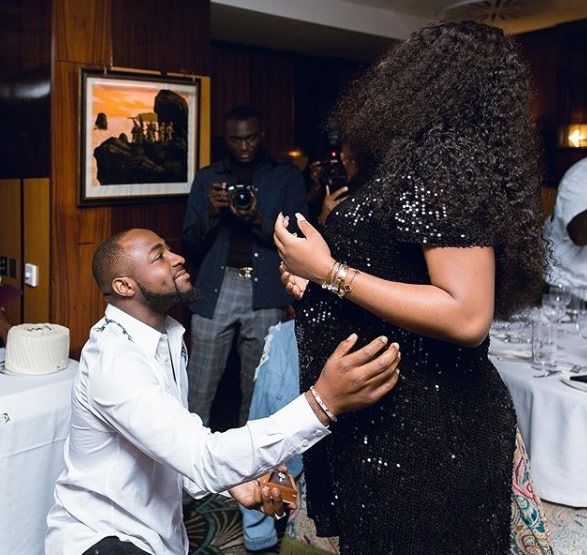 Davido proposed to Chioma in London, united kingdom on the nights of September 12, 2019. He took to his Instagram page to share a photo. 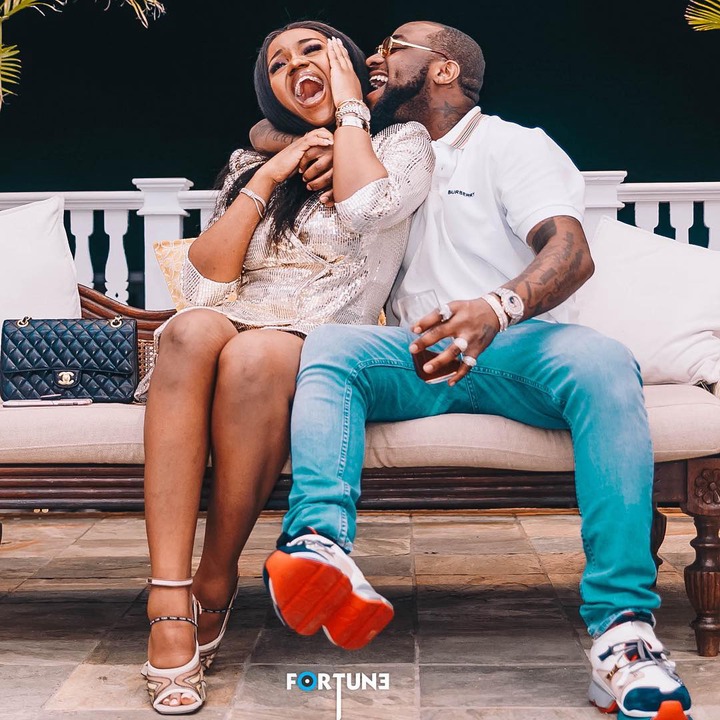 Davido and Chioma shared a beautiful moment. It's unfortunate not to see the two lovebirds end up as husband and wife.