2 Crucial Things Every Nigerian Should Learn From Baba Ijesha's Case

By Roschi (self media writer) | 1 year ago 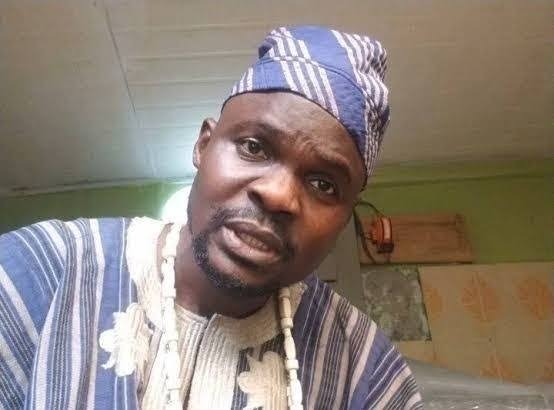 The conviction of Nollywood actor, Baba Ijesha might serve the deserved justice like most Nigerians want, but will surely not stop other paedophiles out there.

As we know, the Yoruba actor was accused of defiling a minor. 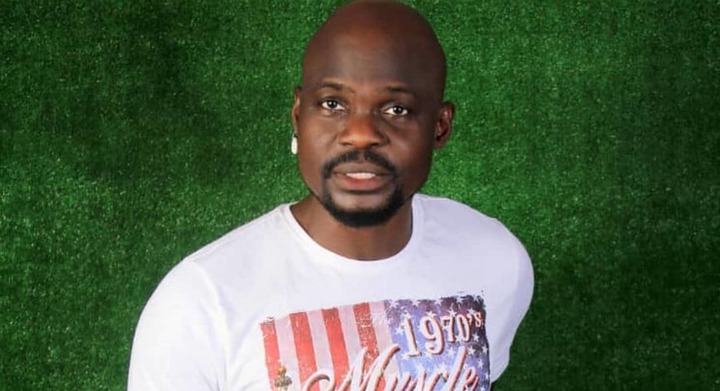 This is to say that, many men and women from around the world defile young boys, girls and babies daily and needs to be stopped.

Recall that American singer, Donnie McClurkin had confirmed in a statement last month that he was lured into homosexuality by his uncle at a very young age.

However, inother to curb such acts as much as possible, we have listed in this article two major things every parent or guidance must do effectively.

It is wise if every parents or guidance can launch reports of any suspected person's, regardless of the relationship to the police, so that appropriate investigations can be carried out.

Truly speaking, I don't think that Baba Ijesha would have attempted to defile his victim for the second time, if he was reported to the law by her foster mother the first time he was accused by the girl.

Perhaps he would be in prison by now. 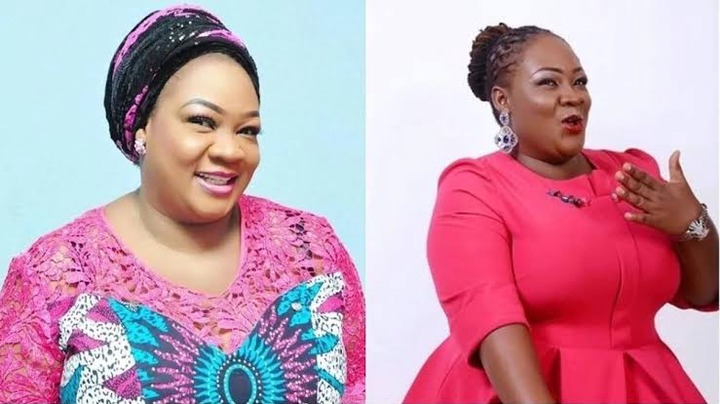 Do not totally entrust your children or the ones under your care in the hands of friends, relatives, teachers, house helps or even spouses, you never can tell.

After all, the CCTV footage revealed that the Nollywood actor who is supposedly her uncle, started touching the little girl in an indescent manner after he confirmed they were alone. He further headed with the victim to the kitchen where there was no camera, before her foster mother came in.

Besides, we can attest to the fact that majority of children who has suffered molestation is from close relatives including their parents.

Few days ago, the story of a father in Abia state who has repeatedly molested his 10, 8 and 5years old children went viral. 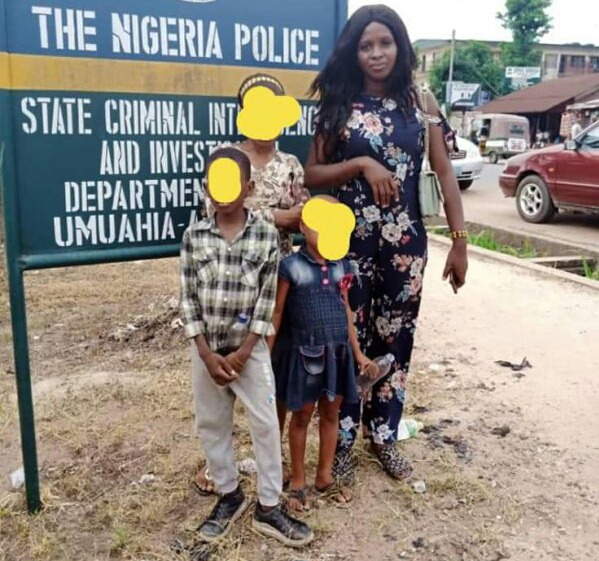 According to Harrison Gwamnishu, the Director Of Behind Bars Human Right Foundation, said the man was reported by his wife, who couldn't it anymore, despite being threatened by the man.

Content created and supplied by: Roschi (via Opera News )