By Thepams.hub (self meida writer) | 23 days

Nowadays It's very rare to see a person who doesn't love watching movies because the movie industry have improved around the world. Before, many people from undeveloped countries rarely go to the cinema to watch lastest movie because there are few cinemas available for them or they don't have enough money to see movies at the cinema, but that has really changed over the years.

Even African movie Producers now produce quality movies that movie lovers can watch at the cinemas. Despite the increasing price of movie tickets, many people still crowd the cinemas to watch their favorite local and international stars on the big screen.

In this Article we will be looking at the 5 Movies that has grossed 2 billion dollars and above at the Box office. 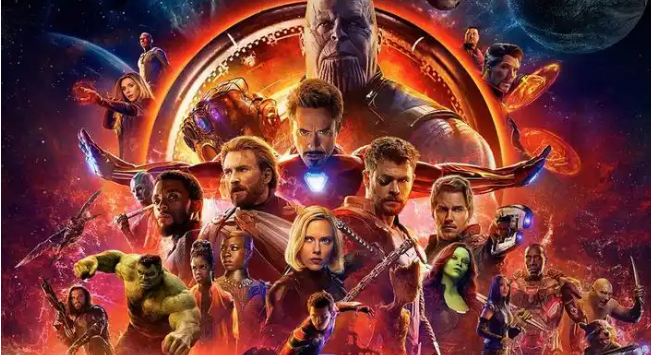 This epic movie is the third 'Avengers' Film. the movie reportedly made more than $600 million in its opening weekend. The total gross revenue of the movie is at $2,048, 000,000 which makes it the 5th most grossing movie of all time. The movie was produced by Marvel Studios and it's budget was $316 million dollars. This movie was one of the most popular movies in 2015. this Amazing movie made about $1 billion with 13 days of it's release. the movie's total gross revenue stands at $2,066,200,000. The movie was produced by Lucasfilm Ltd. This movie is widely regarded as one of the best movies ever produced. The movie is based of how the popular "Titanic ship" sank. and the Love story of Jake and Rose who were ready to do anything for love. the total gross revenue of the movie is $2,195,000,000. The movie was produced by 20th century Fox. 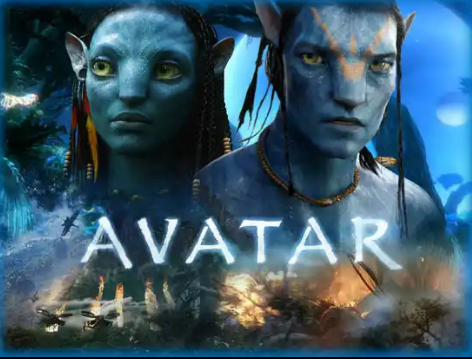 The second highest grossing movie in the world is Avatar. The total gross revenue of the movie is at $2,802,000,000. This is a very impressive figure considering the fact that the movie was released more than 11 years ago when many non Western countries have not fully developed their cinemas. This epic movie was produced by Fox. 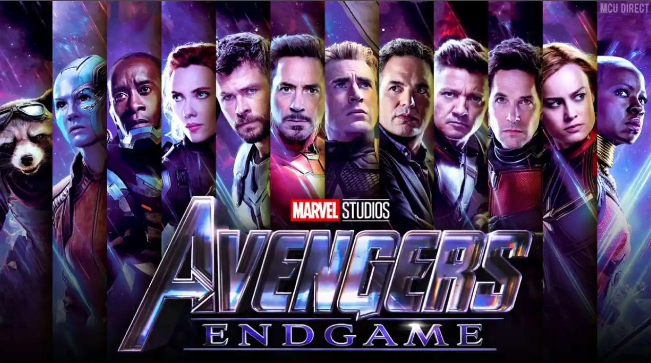 and the highest grossing movie in the world is Avengers (Endgame) this movie is also the fastest movie to reach $1 billion in international box office. the total gross revenue of the movie is currently at $2,798,000,000. The movie is just few million dollars above the second grossing movie (Avatar). The budget of this movie was $356 million and it was produced by Disney. Few Hours After Arriving In Atlanta, Check Out The Jewelries Davido Bought That Are Worth Millions

Who is More Talked About, Pastor Odumeje Or Pastor Lucy Natasha?

Check Out Pictures Of Prophetess Rosa Moving Around With Bodyguards