By LuluLuana (self media writer) | 9 months ago

There has been so much controversy surrounding celebrities and plastic surgery. Plastic surgery used to be something nobody ever comes out to admit, however, modern day celebrities have shown that they care more about their looks than the opinions of others. This new found bravery is not bad as this has pushed average people to love themselves.

Here are a few celebrities who have gone under the knife and haven't been shy about the procedures they've had; 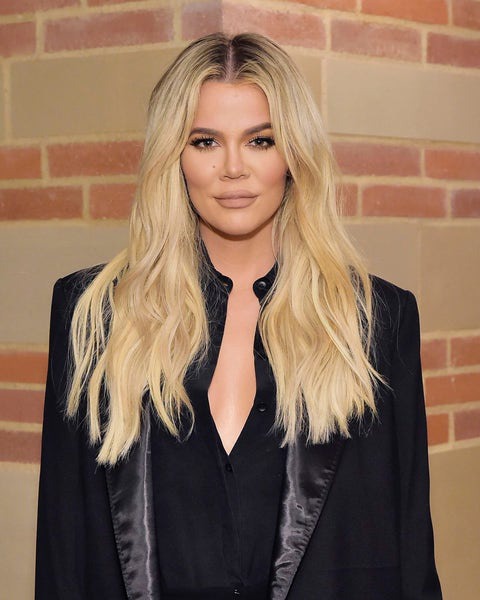 Khloe has admitted to getting face fillers a good number of times during various interviews. She admitted to having just one nose job after rumors of her getting various face surgeries started circulating. Khloe said that it would have been easier if people simply just asked. She made it clear that her face was not in the perfect shape after she got facial fillers, it got bad that she had to get the dissolved afterwards. She stated "My face was so fucked I had to go and get this whole thing dissolved,". 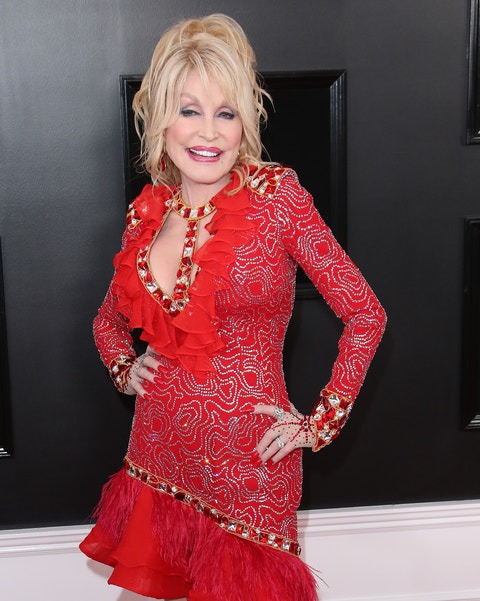 Dolly Parton rings a bell in everyone's head. She has affected lives in so many ways including her music. She has not failed to admit to some cosmetic procedures she has apparently done, and for the record, she is very proud of herself. She said in her interview which took place in 2019 , "It is true that I look artificial, but I believe that I'm totally real,". She has done a number of procedures including a breast implant and a brow lift. 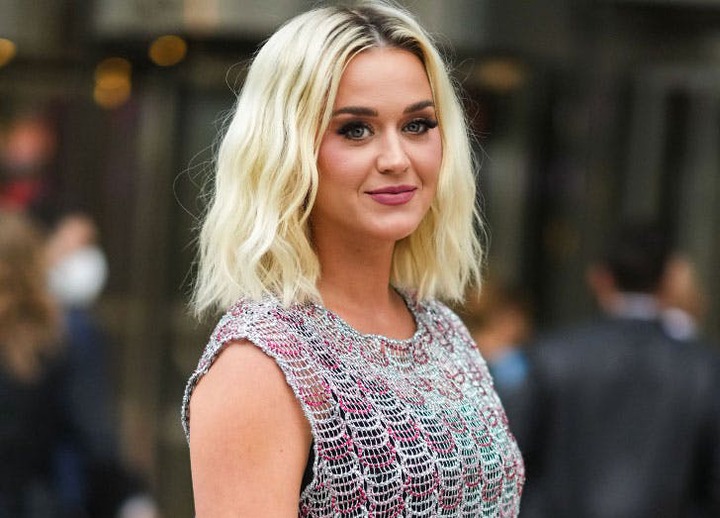 Katy Perry is like everybody's sweet heart. She has endeared so many people to herself because of the kind of music she sings. Katy has also made it known that she has had a few procedures done. She said she has gotten some fillers under her eye because it helps get rid of dark circle under the eyes. Katy said that people who have those dark circles can have that procedure done. She also made it clear that she does not care if people think she is fake. 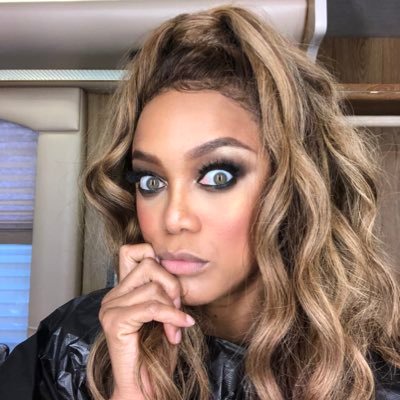 Undoubtedly one of the famous models there are on the planet. Tyra banks is not left out when it comes to plastic surgery. She had a few surgeries on her nose and also wrote about it in the People's Magazine. She said she felt the responsibility to come out with the truth. 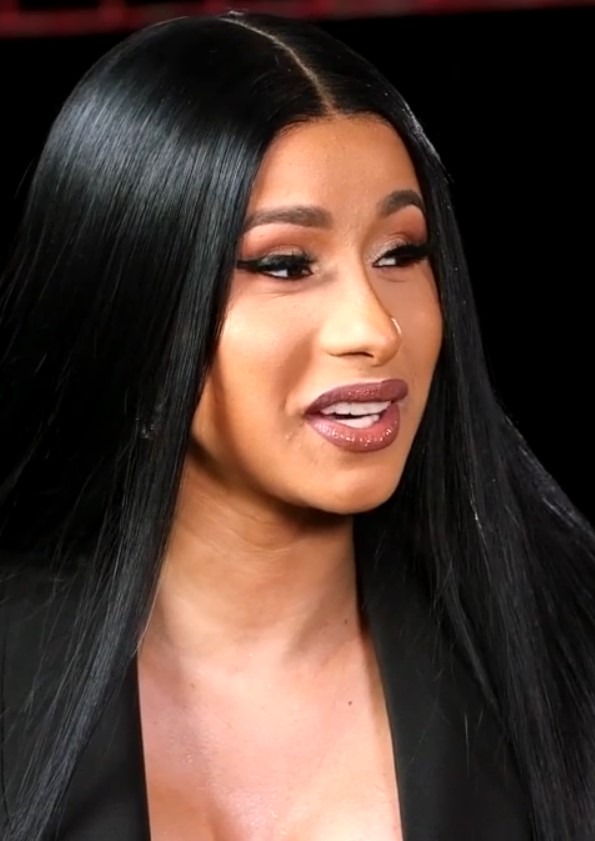 Cardi B is one person that does not care what people might think about her. She is noted for her loud mouth and her love for 'telling it as it is'. Amongst other things, she has not failed to admit that she has undergone a few body modifications. Cardi admitted to getting some illegal buttocks injections because she was desperate to have a bigger bum.