A lot of Nigerian comedians have made a name for themselves by making skits and sharing on their social media platforms. Skit-making in Nigeria appears to be very lucrative, as many of these online comedians seem to be making a fortune from their career.

While some of these skit-makers are fully into online skits alone, a number of them have ventured into the Nollywood industry and have appeared in several movies. So here are five Nigerian comedy skit makers who are also Nollywood actors. Debo Adedayo, better known as Mr Macaroni, is a popular Nigerian skit maker, actor and activist. He has released numerous skits on his social media pages where he is commonly known as 'Daddy Wa.' He is also a Nollywood actor and has appeared in movies like Matchmaker and Ayinla Omo Wura. 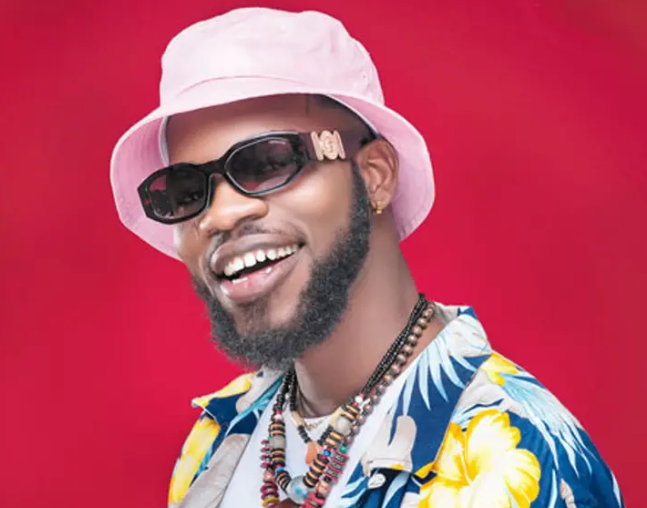 Samuel Perry, better known as Broda Shaggi is a Nigerian online comedian who has been active for many years. He has also made a name in the Nollywood industry, having appeared in movies like Omo Ghetto: The Saga, Fate of Alakada, Days of Destiny and Dwindle. Popularly known as Broda Nuru, Yemi Elesho is a Nigerian online comedian who has also featured in a number of Nollywood Yoruba movies, where he mostly takes up comic roles. 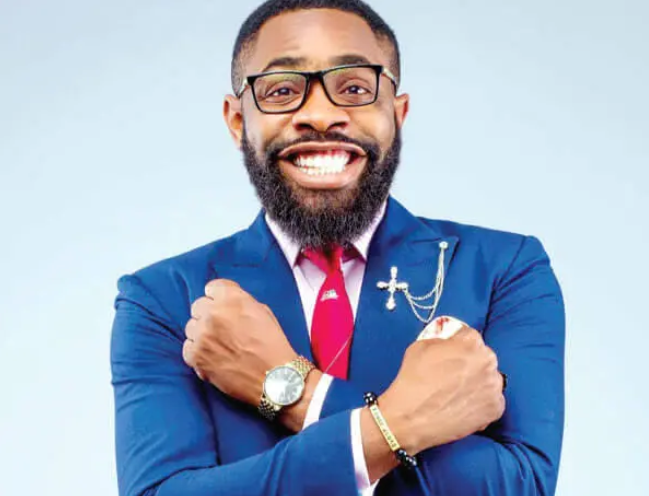 Commonly known as Woli Arole, Oluwatoyin Balogun is a Nigerian skit maker famous for preaching the gospel in a comic way. He has also ventured into the Nollywood industry, having featured in several movies. He has produced a movie titled 'The Call.' 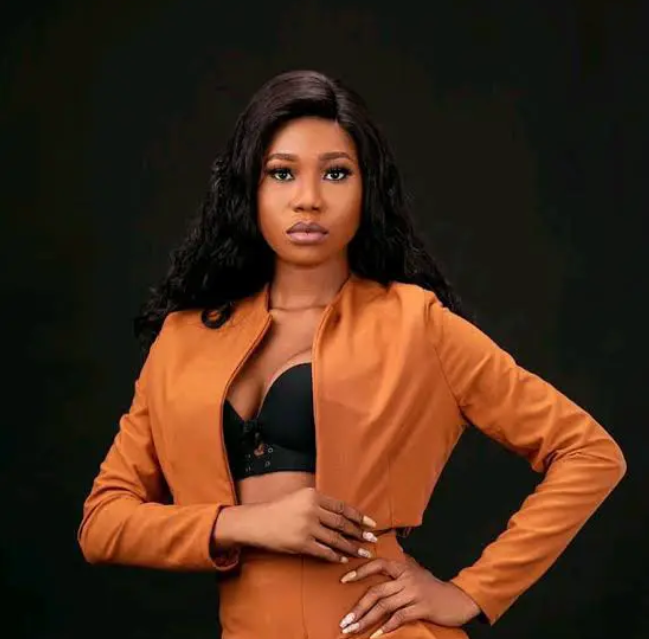 Commonly known as Iya Ibadan or Lizzy Jay, Adeyela Adebola is a famous online comedian who gained popularity for speaking 'bad grammar' in her skits. She is also into Nollywood and has appeared in a number of movies.