See as fans indulge in begging on Twitter after Don Jazzy gifts a beautiful lady with N200,000

By sarahTALKS (self media writer) | 2 years ago 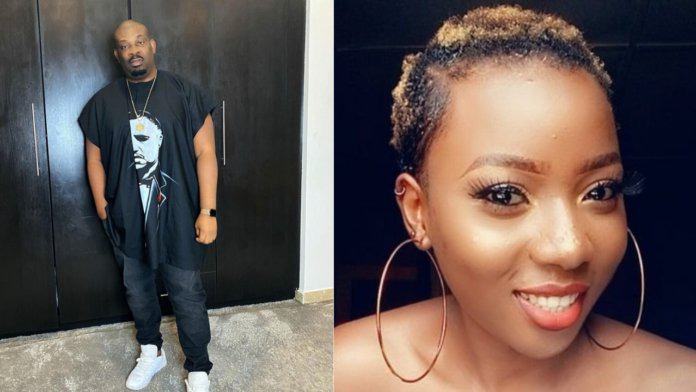 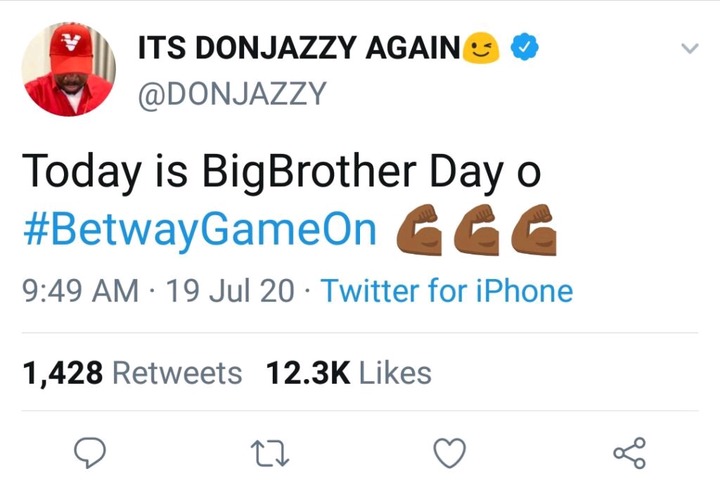 The lady whose name is Becca Ashaka in responding to Don Jazzy's tweet, she said "Our TV don spoil. Which person house I go watch am now."

See more of Becca's pictures before we proceed; 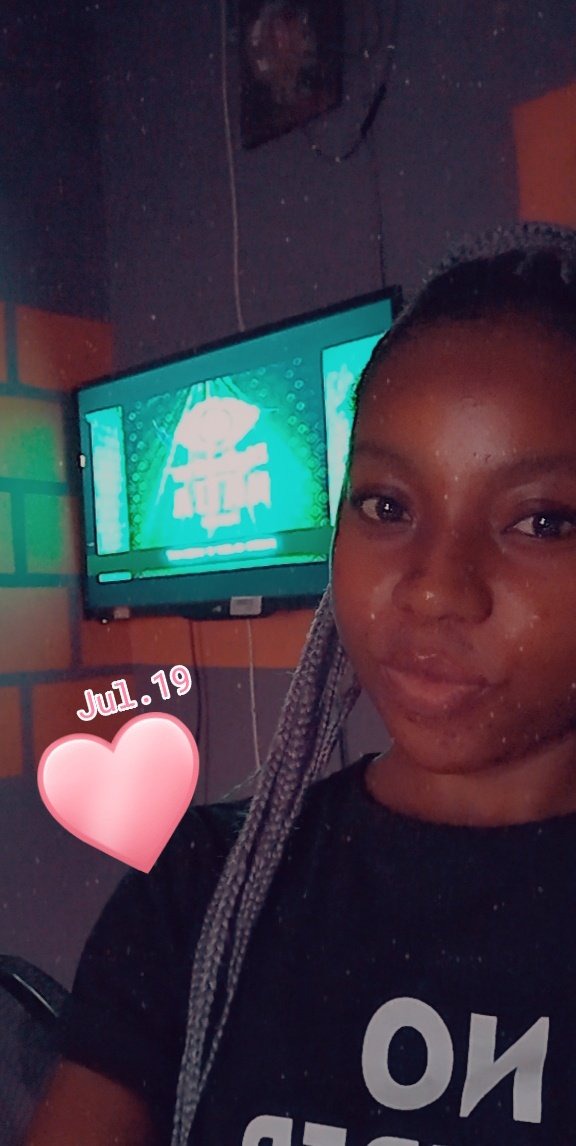 Don jazzy kindly responded to her comment asking her to pick one television from Jumia and let know how much it will cost, he also said she will need a DSTV too to be able to watch the Big Brother Naija show. After she made her selection and sent him the price, He immediately wired N200k into her account for her to buy television and DSTV decoder. After Becca received her ordered TV and DSTV decoder, she recorded a video showing how she finished mounting it and sent to Don Jazzy online. You can click to see video on Twitter.

See fans reactions after they saw the video and the screenshot of Becca's credit alert. 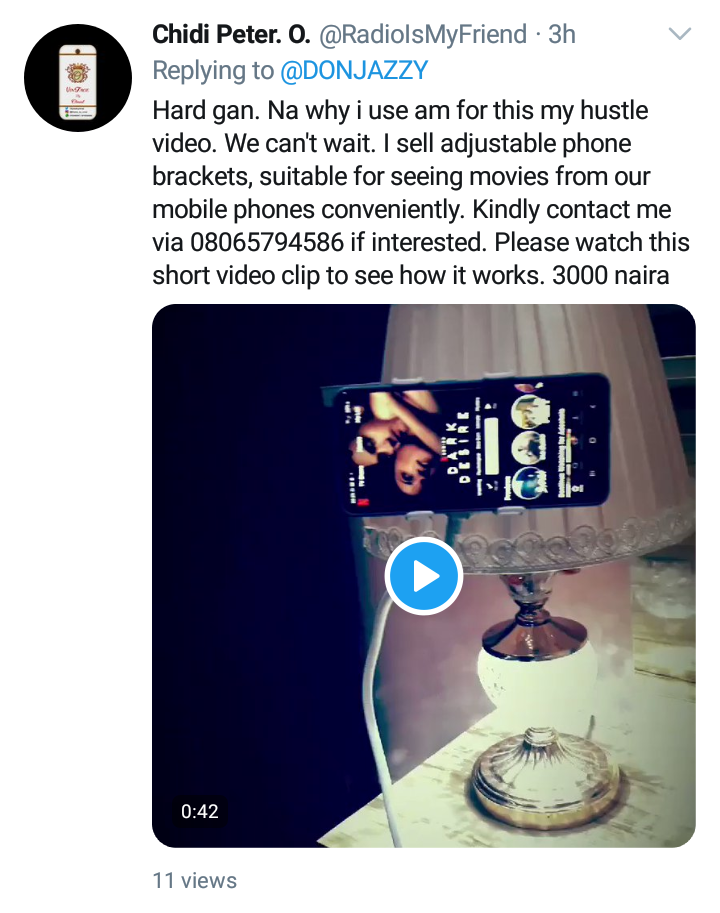 What do you think about the family reactions and Don Jazzy's generosity?

Share your thoughts in the comments section below thank you.