RMD Shared An Epic Throw Back Photo From "Violated" the movie, The Nostalgic Element Is Unmatched.

By abbakelechi (self media writer) | 2 years ago 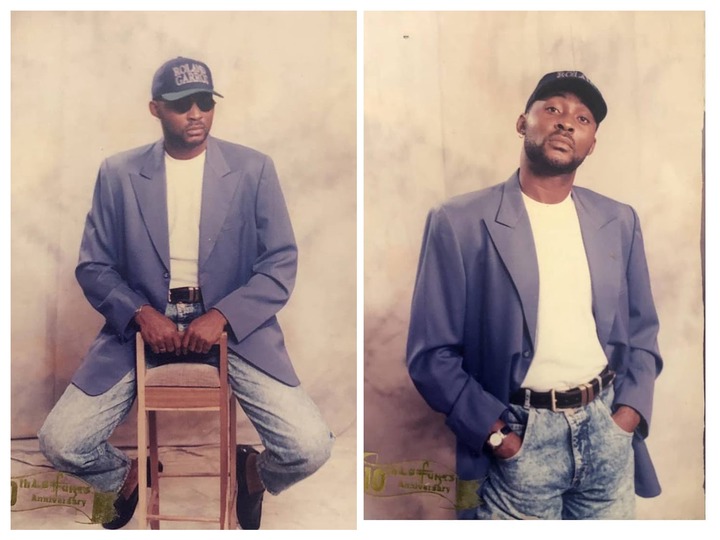 RMD shared this throw back picture on his Instagram page and he wrote;

"Throwing it back to Violated movie photo shoot at Le Fahts photos studio Allen. Who remembers that studio from the 1990s?

The nostalgic element is unmatched. 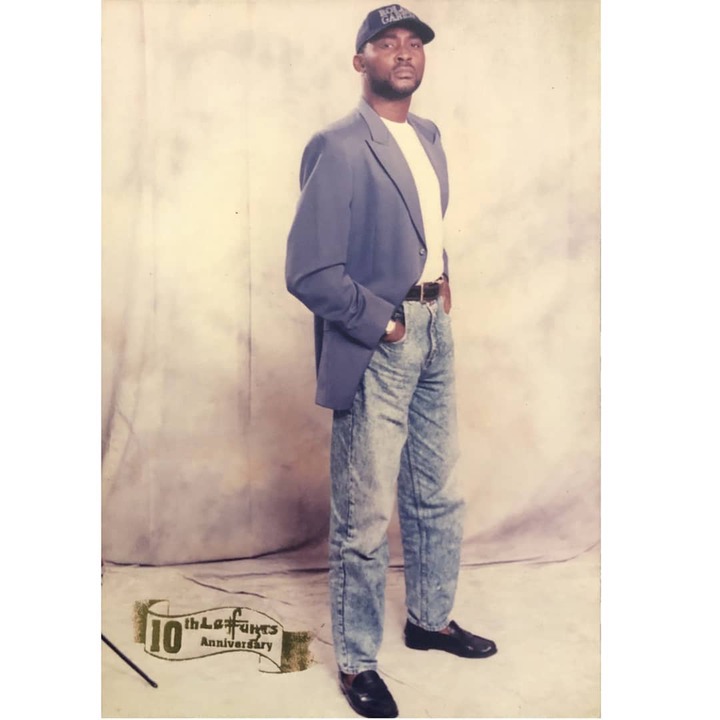 Let's take you down to memory lane, did you remember 1996 blockbuster Violated?

Violated was one of the highest-selling Home video production in 1996, it was reportedly sold 150,000 copies.

A movie is about a young man Tega, played by RMD, he came from a wealthy background, he fell in love and married Peggy, a lady from a poor home, which was played by Ego Boyo.

There was a lot of plot twist at the end, generally, it was a great movie.

The film was produced by Ego Boyo and Charles Igwe, Directed by Amaka Igwe. 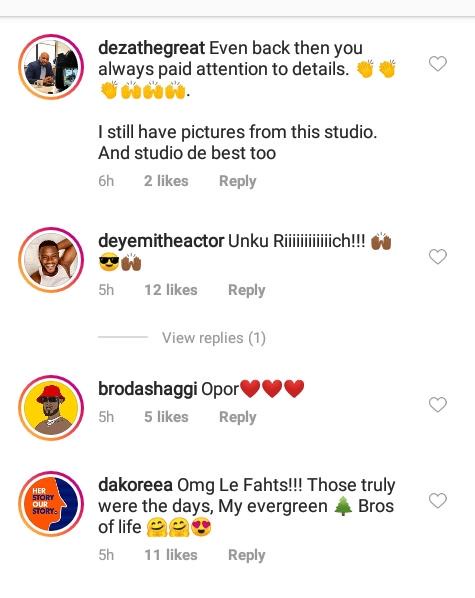 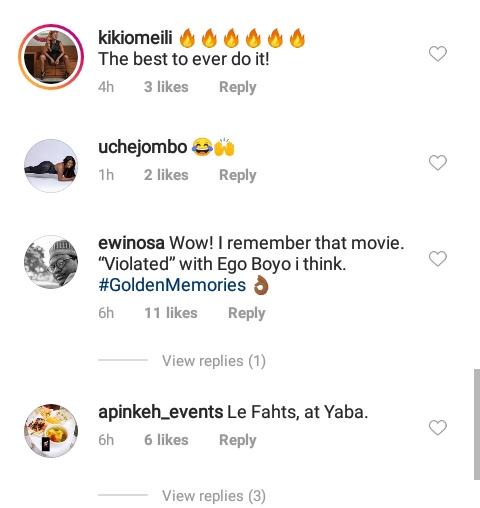 Content created and supplied by: abbakelechi (via Opera News )