By Tipsvstricks (self media writer) | 27 days ago

Umar is a hard-working and multi-talented Hausa singer. He has released several music albums and won the hearts of many people with his melodious voice. 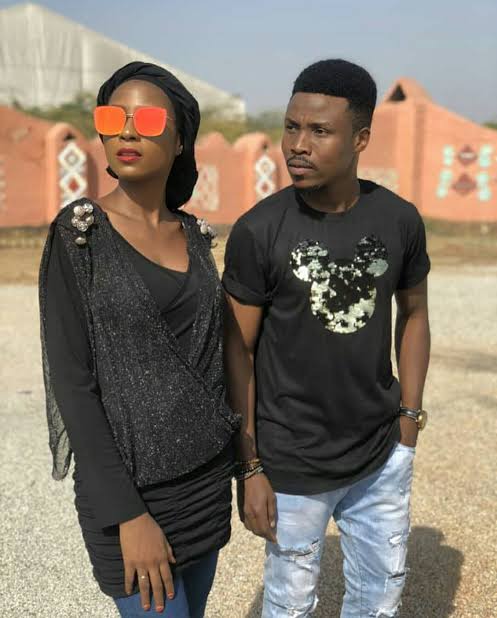 The Kannywood icon has collaborated with many Hausa singers like Nura M Inuwa, among others. Umar has sung more than one hundred songs in the Hausa Language. He has featured many Kannywood actresses in his music videos, presently, Umar is rated as the top talented singer in the industry. 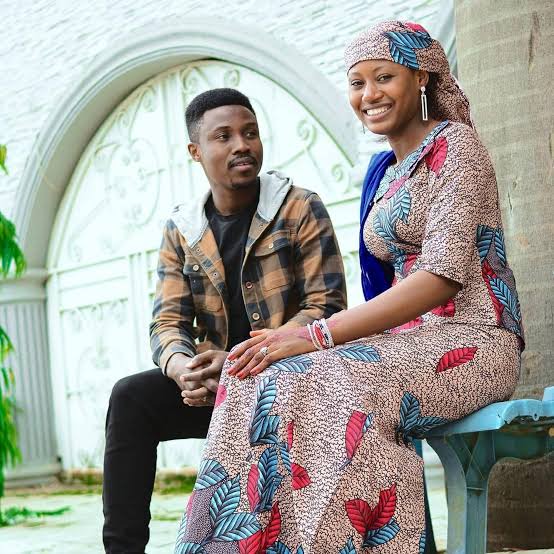 When it comes to Hausa music, Naziru is not a new name. His songs are known in the Northern states and beyond. Even though he doesn't sing movies songs, the artist has few songs that are used in films and he got positive reviews from his fans. 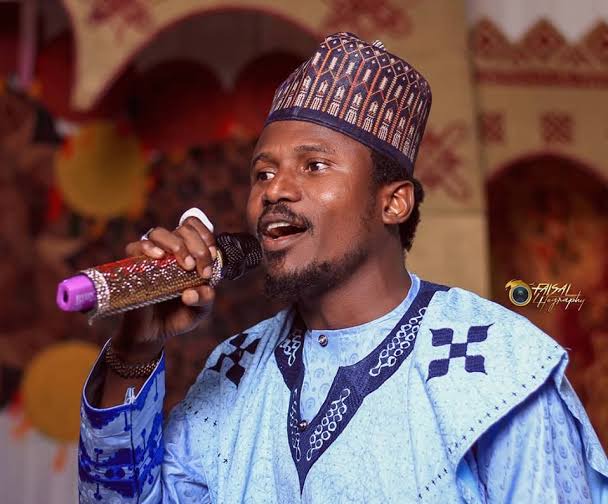 Hamisu Breaker is an upcoming and intelligent singer from the Hausa entertainment industry. He released hit songs and that are widespread in the North. Hamisu came to prominence after singing one of his nice songs called Jaruma. The song was so interesting and entertaining. 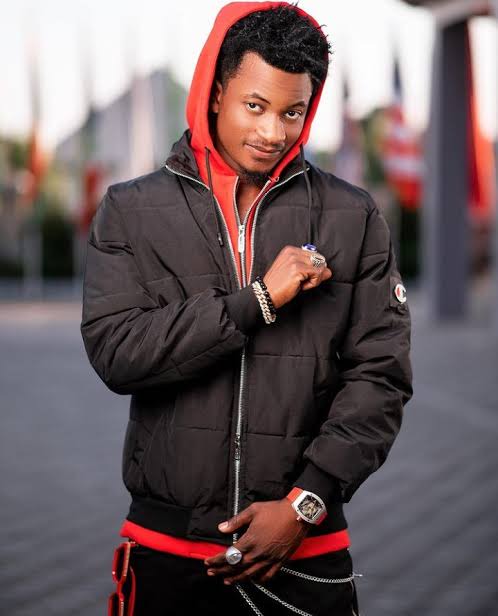 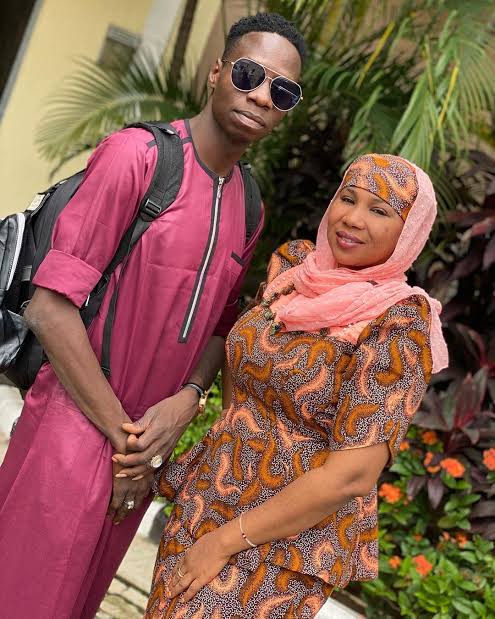 Ado Gwanja is another talented and legendary actor who is known for singing melodious songs. He has several songs that are all interesting. Most of his music are wedding songs. 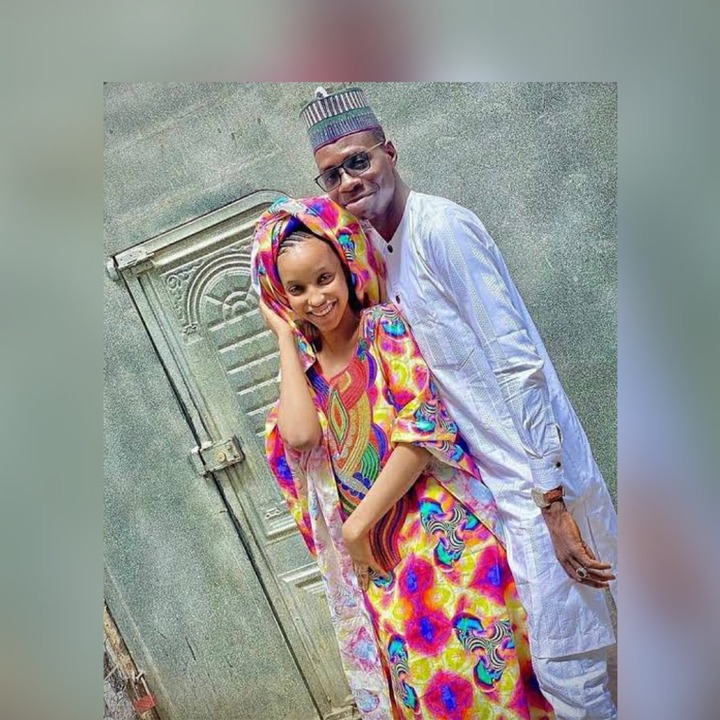 Nura is rated as the second most popular Hausa singer in the entertainment industry. He has several notable songs that are used in Hausa films and has released many singles. 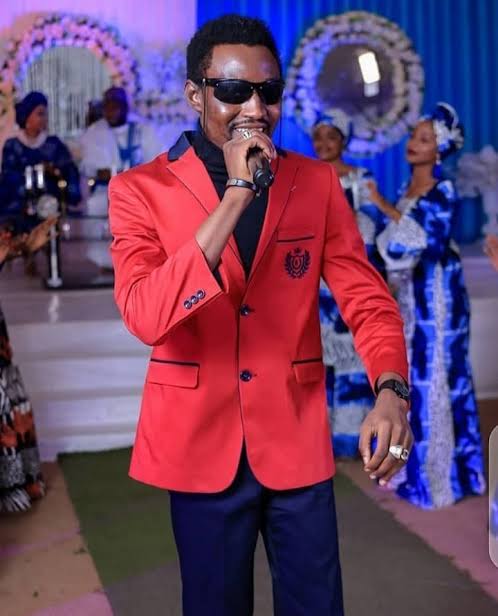 Nazifi is known for singing movies and political songs. He has been in the industry for a long and has been entertaining his audience with nice and wonderful songs. 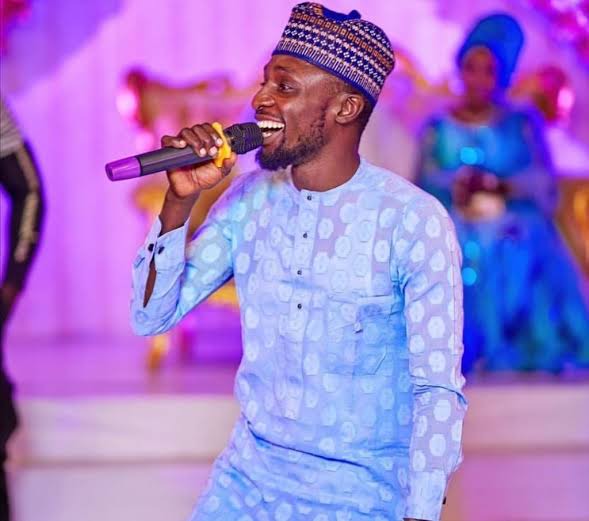 Ali Jita is a great and successful singer from Hausa entertainment industry. He has been in the entertainment field for more than ten years. 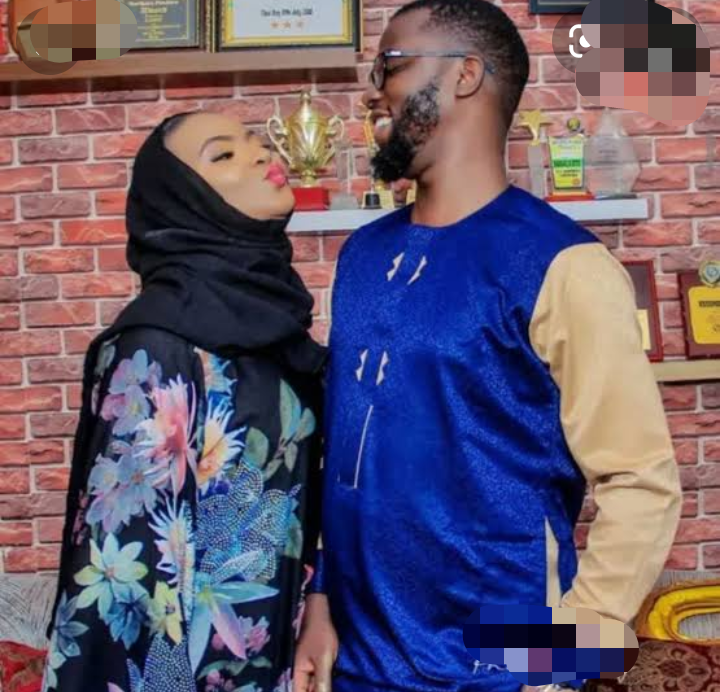