These 7 Celebrities Married Their Own Fans

By Pheelphilly (self media writer) | 11 months ago

It's common to hear fans dreaming of meeting their favorite celebrities but for a lucky few the dream got even better and more real when they married the celebrity they loved: 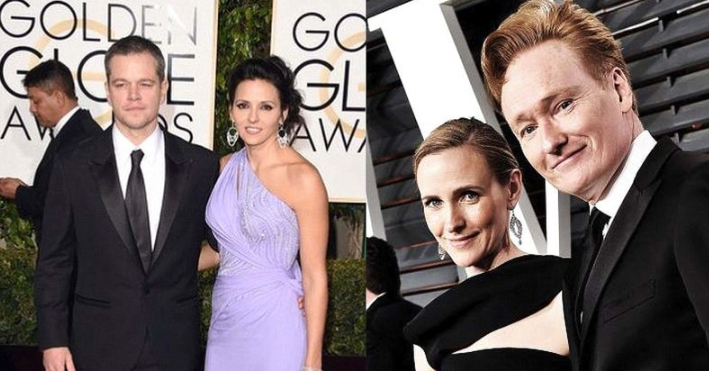 Priscilla was just another girl in a crowd when a friend of the King of Rock and Roll offered to introduce her to him. She even took permission from her parents before she went ahead with it. "I was so nervous, I really didn't know what to say. I was quite shy," she recalled, according to Elvis Australia. The two got married in Las Vegas when she turned 21. 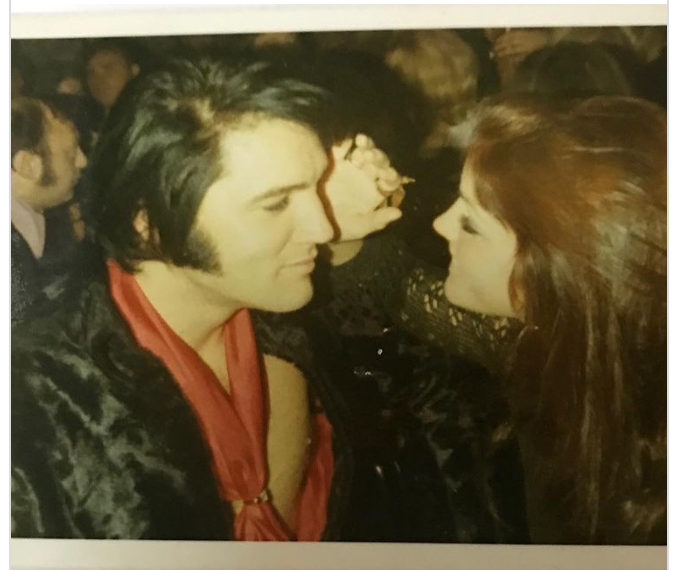 Luciana Barrosa was bartending when she first met Matt in 2003 and they started dating. The couple soon wed in 2005 and had three children. Damon says he is the one who got lucky, "I fell in love with a civilian. Not an actress and not a famous actress at that. Because then the attention doesn't double — it grows exponentially," the actor said in an interview with Esquire. 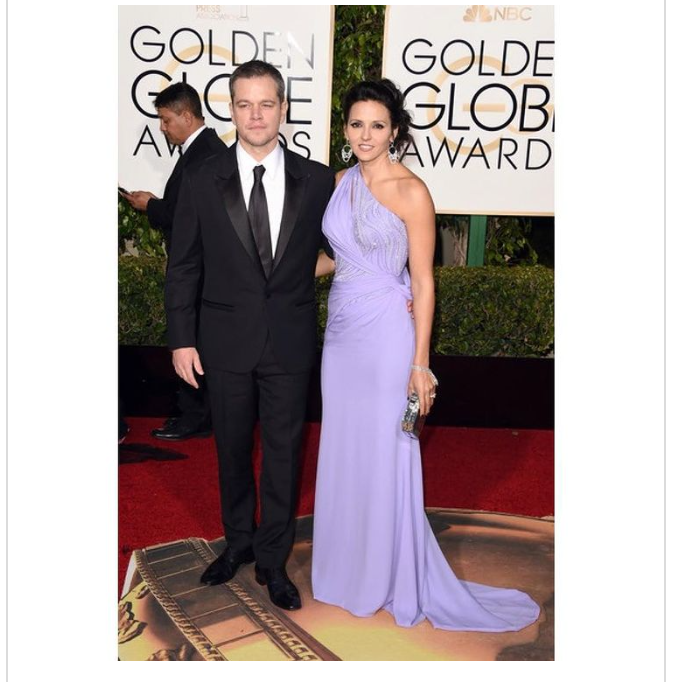 Alice Kim, then 19, was working as a waitress when she met Cage in 2004. The attraction was obvious and the two got together and were married for 11 years after which they separated. They have a son together named Kal-el. 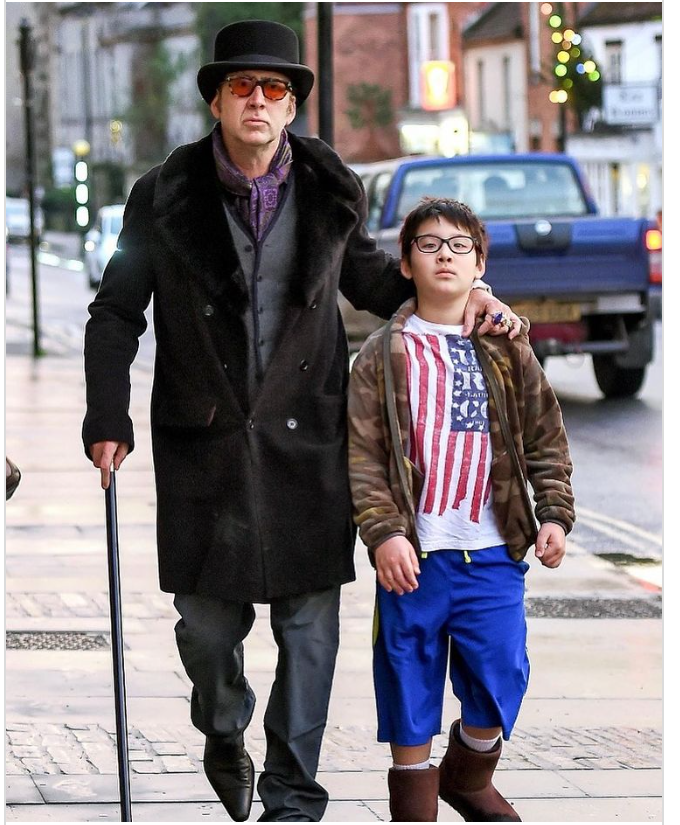 In what seems like a scene out of a rom-com, the comedian and tv host met his wife Marjorie in 1990 at a Memphis comedy club. Harvey spotted her in the audience and announced on stage, "I don't know who you are but I’m going to marry you." The two dated for a while and went their separate ways till they reconnected in 2005. The couple got married two years later. 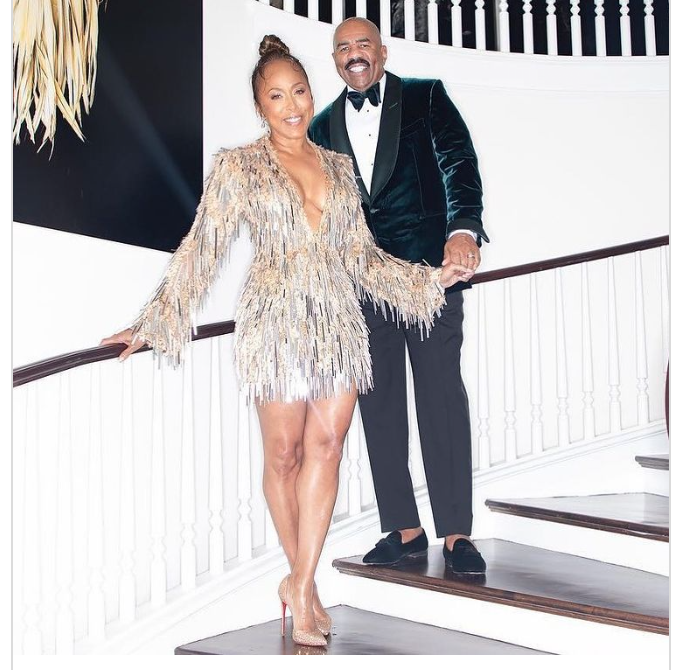 Not many may know of this love story but Jim Toth worked at an agency that promoted the actress's work. No one would have ever thought that the two would actually get together. The couple is now married and has a son. 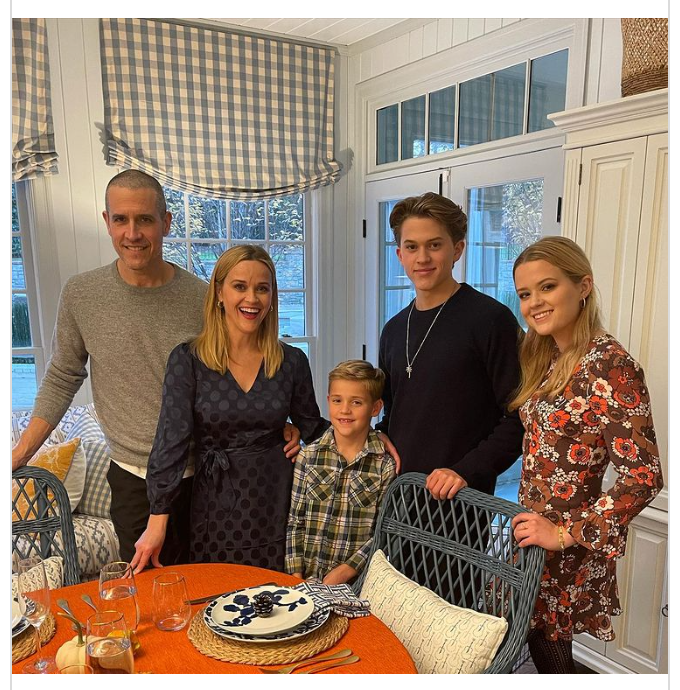 Jillian Fink was a celebrity hairstylist who worked with Patrick Dempsey for three whole years before the actor asked her out. For all the delay in making the move, their romance after was an express one, the couple moved in together three months after their first date and married in 1999. The two have since stuck together even making it past a near divorce a few years ago, according to People. 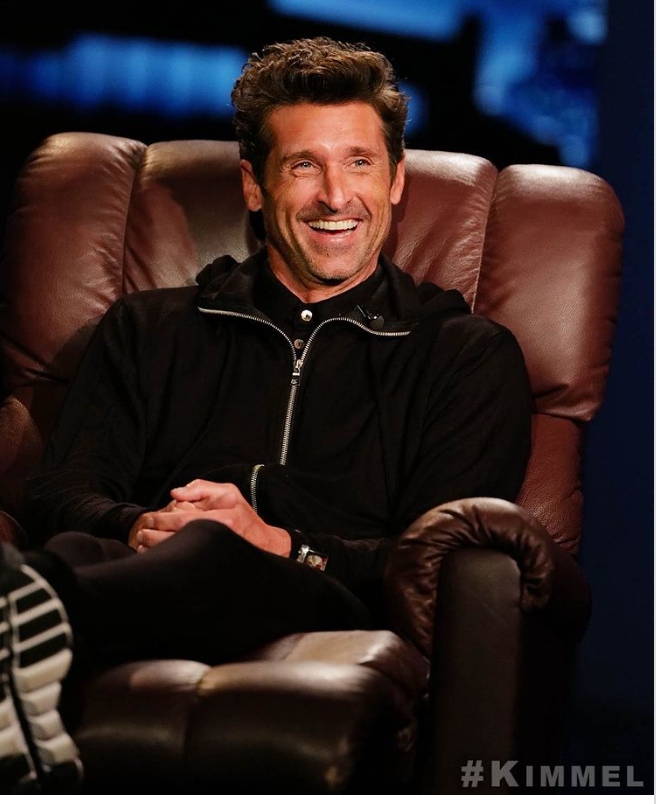 Conan O'Brien and Liza Powel's romance is yet another one that sounds like it is straight out of a movie, one that is set in a network production house of course. "Somewhere, in the vault at NBC, there's footage of me literally falling for my wife on camera," Conan O'Brien said in an interview with Piers Morgan. It is said that the talk show host spotted Liza in the audience during his show and made his move. They married two years later and are parents to two children. 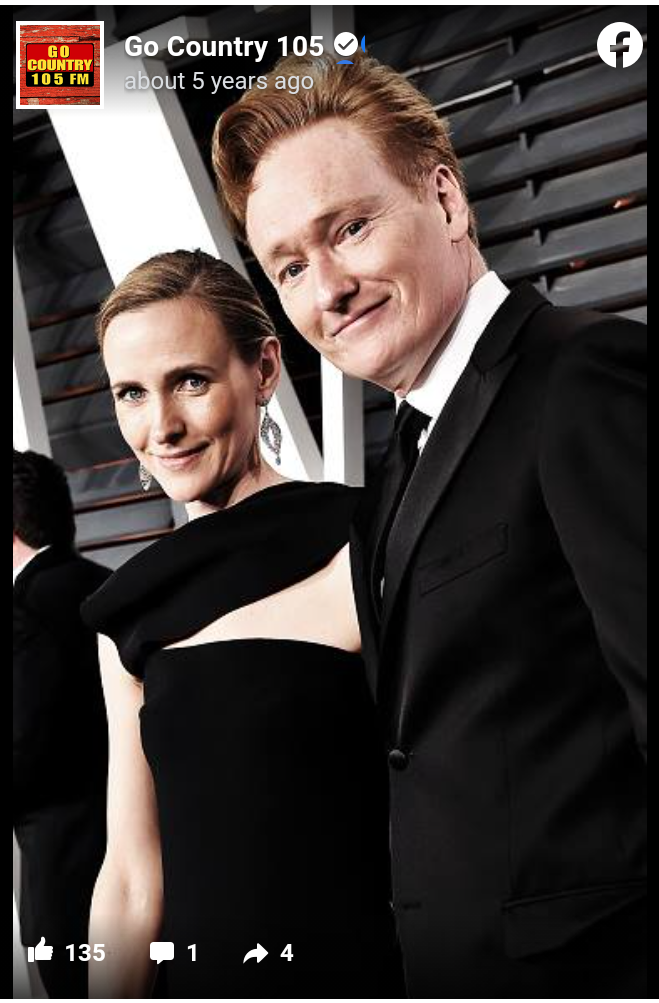