5 Actresses Who Tragically Took Thier Lives.

By PenWrites (self meida writer) | 1 months 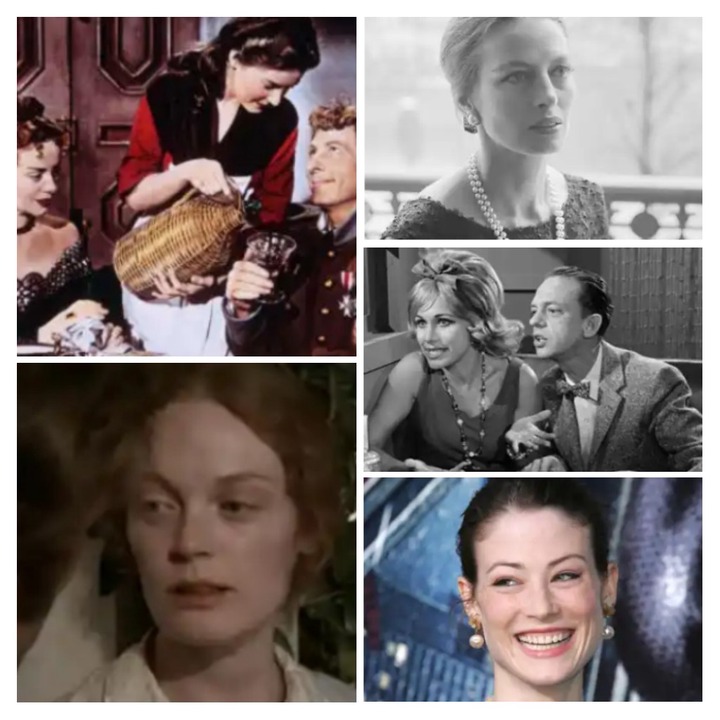 The world of Movies and acting has many hidden secrets we berely know or notice, among this are Suicide attempts and cases among some Acctresses. Here's the list: 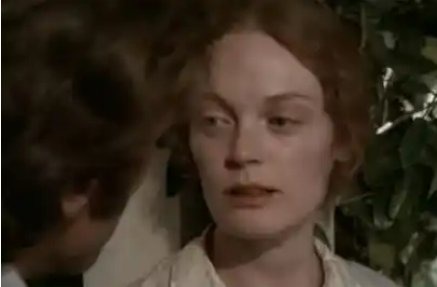 Elizabeth first jumped into the public eye and notice in 1966 with a role in a film called A patch of Blue, for which she was nominated for an academy award. She later enjoyed alot of Fame and success and appeared in many big and successful Movies and also collaborated with big names in the industries then such as: Sidney poitier, shelley winters, Clint Eastwood.

Despite her success, Elizabeth found herself in the throes of depression by the age of 45. In June 1987, Elizabeth called her doctor complaining of feeling very sad. Later, that same day she leaped to her death from her fifth floor apartment in Pittsburgh. 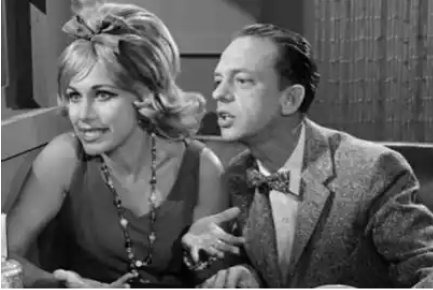 Starting of as a chorus girl in the 1950's, she came to be a regular in musicals and comedies. She Co-started with legends like Elvis Presley and Bob hope and comedians like Steve Allen and Red Skelton.

Though she was very well educated, clever an sensitive in her life, she also suffered from depression. She overdosed on pills in 1987 before the age 60 and died. 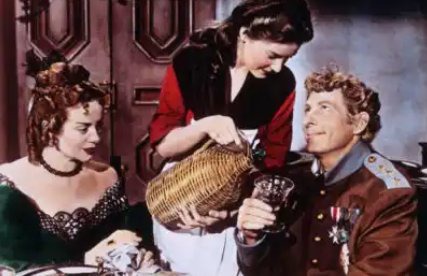 Barbara first came into the spotlight after the film studio universal international chose her among nine girls in their nationwide search to find Beautiful And talented woman to act and dance in a film. Most of the other girls never encountered screen Fame, Barbara went ahead to star along with big names like Danny Kaye and bette davis. Despite a happy marriage to Cecil coan, a studio publicist, her marriage life soon started to fall apart, with rumors of breakdowns and suicide attempts.

Some of her contracts were cancelled due to increasingly unpredictable behaviours. After watching her Husband died from cancer, there was little keeping her going especially as she lost more and more roles in tv and films and have way to be a nurse's aide.

Despite marrying a childhood friend a few years later, she was found dead IN her Volkswagen car in 1969. She died by carbon monoxide poisoning. She was pregnant at the time. 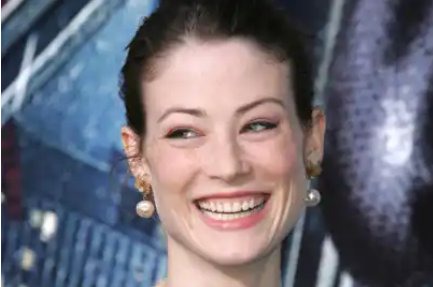 Lucy was born in England before moving to France for most of her childhood. She made her first debut in 2001 and went on to star alongside some big names in the industry.

She also starred in small roles in soiderman 3 and many other films through the 2000's.

She was noted by her co-workers and family as a very good person. So, it came as a rude shock to them when two days before her 29th birthday, her boyfriend woke up to find her body hanging in her apartment at Paris. Those closed to her admitted that she had been very disturbed by the recent murder of a friend. 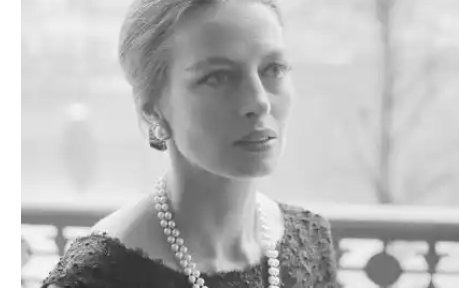 Born in France, Capucine started her work life at a bank in her early life. But everything changed when she was noticed by a photographer while riding a carriage at age 17. She became a model for many famous brands, before moving to Hollywood when she began an affair with a producer. Making her debut in 1960, she became a Hollywood sensation with films like The lion and the North to Alaska.

Her beauty and talent made her a star around the world. Acting together with many Hollywood Titans. Though those who knew her intimately Claimed she was struggling with inner demons including illnesses and depression. After several suicide attempts, she finally jumped from her penthouse apartment and fell eight stories to her death in March 1990.

Checkout reactions after the Nigerian Artist, Davido was spotted with his daughter.