6 Hollywood Actresses That Are Good In Action Movies(Photo)

By Hergrace (self media writer) | 11 months ago

Action movie roles were always played by male actors until some females ventured into it and did excellently well like their male counterparts.

If you are a lover of Action Movies, then you must have seen these actresses who are good at acting in such roles. They are; 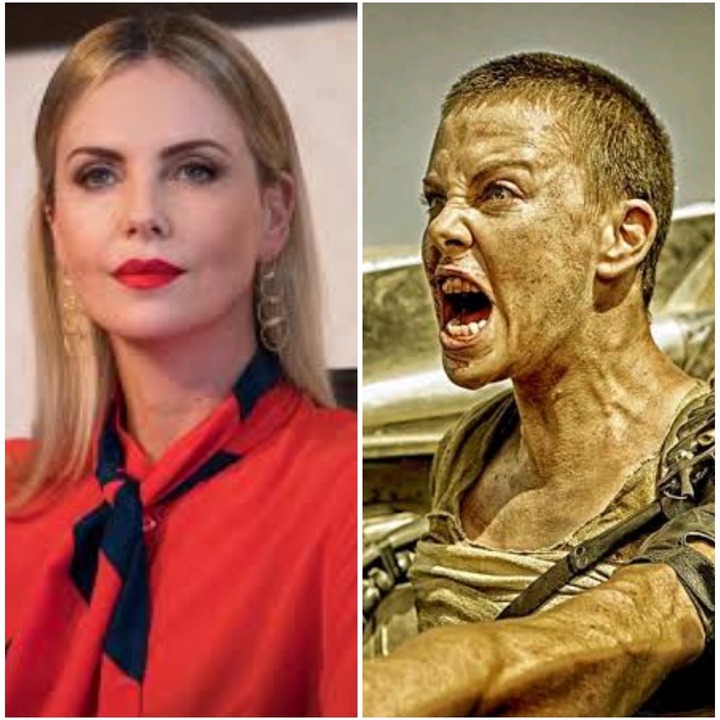 There is something formidable about her, if you have seen the movie Atomic Blonde, where she played the role of a spy, you will be able to relate to this.

Charlize Theron adopts every character she has played and owns it. In The Old Guard, she was able to lead her fellow immortals who were men, she fights without holding back. 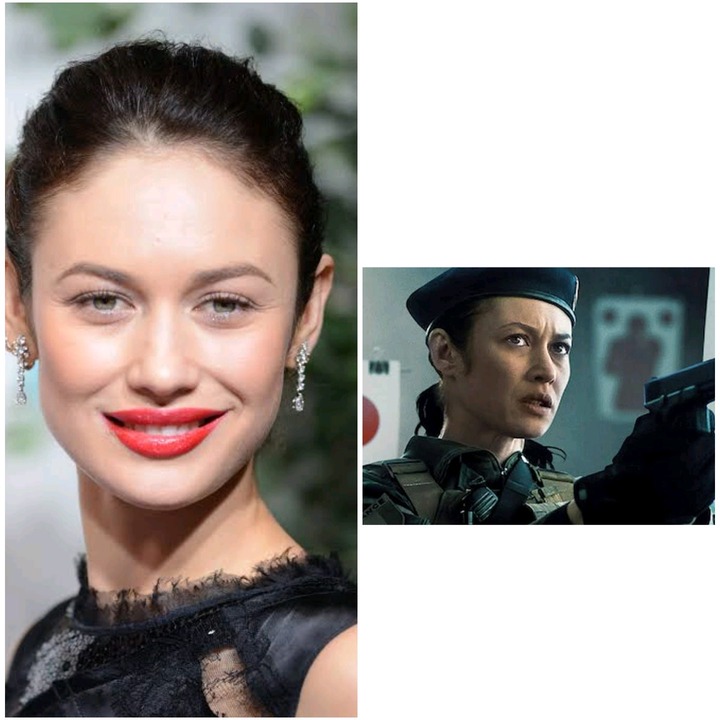 From being a model and venturing into movies, one will think she will do well in acting Romantic movies but Olga can hold her own in action movies.

She makes fighting look easy to do in her movies. In Sentinelle, she single-handedly went after a man who violated her sister and left her for dead. She made sure to finish him.

Also, in the Black Widow, she went after the lady (Scarlett Johansson) who tried to kill her as a child. Her fighting skills are top-notch. Some of her works are; Momentum, Assassin, The November Man. 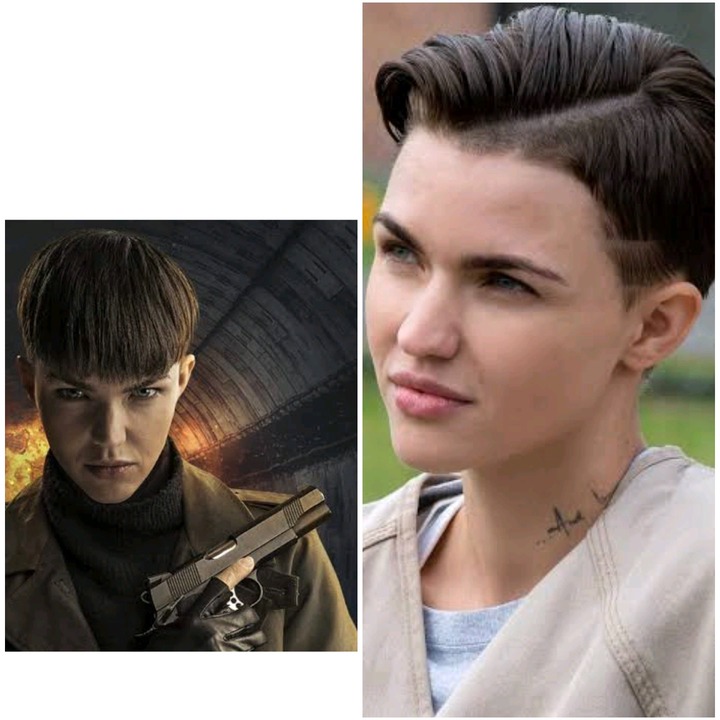 What I like the most about her is the way she looks so serene until it is time to use her fists. Someone once asked why she is given roles meant for people who have been in the industry for 10-20 years, the answer is that she is very good.

Seeing her in The Vanquish and how she was riding her power bike made me compare her with Michelle Rodriguez in Fast And Furious, she was swift and powerful all at once. 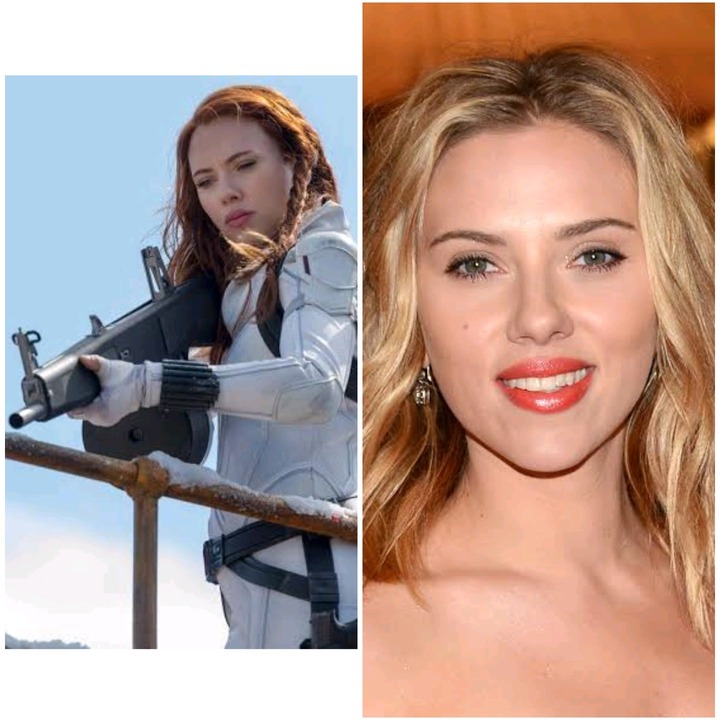 She has got the face of a lady that is soft and calm but she is fierce when you see her in films combating.

The first film I ever saw her featured in was Lucy, and that one experience got me taken with her and recently her role in the Black Widow. 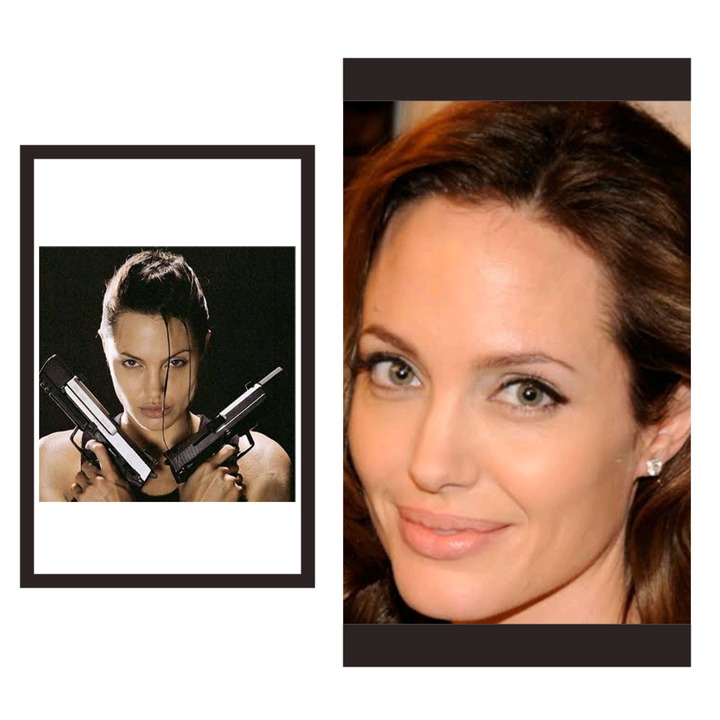 She is like the Queen when it comes to action movies. Right from her days of playing Lara Croft, Angelina Jolie won hearts with her beauty and fighting prowess. She has starred in films like; Salt, Wanted, Those Who Wish Me Dead, etc. 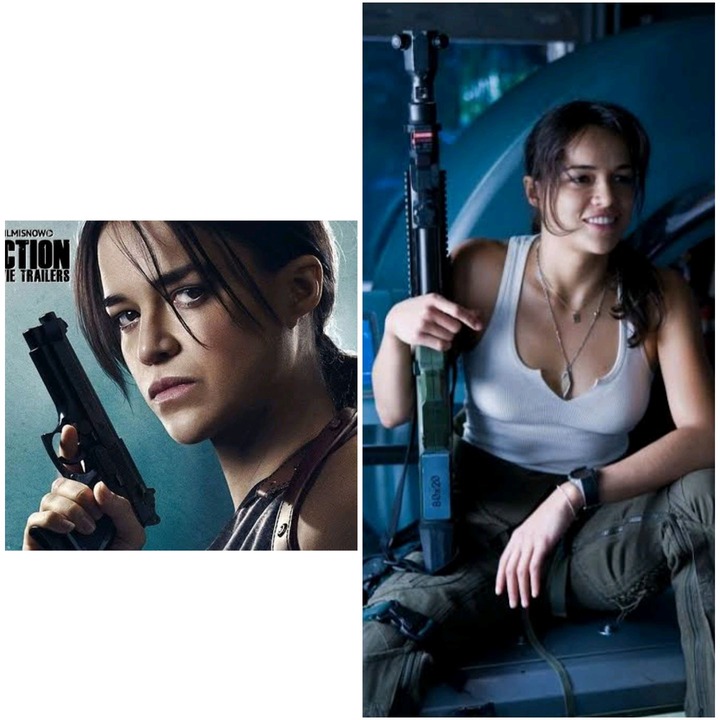 She has this masculine air about her, it is not surprising that she acts such roles effortlessly.

Famous for her part in the franchise Fast and Furious, where she is the love interest of Vin Diesel.

Michelle Rodriguez has such a fierce spirit when she battles.

Other works she has to her credit are; The Assignment, Machete, Alita: Battle Angel (an animation).