What Is The Lesser Key Of Solomon

The Secrets of Solomon 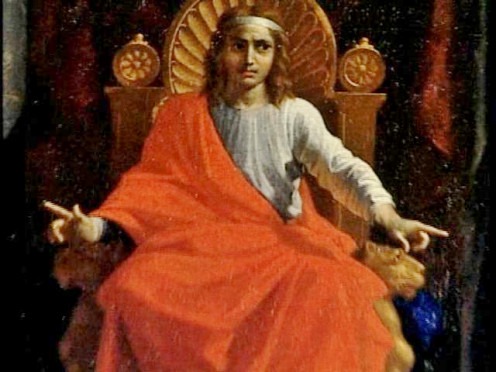 The Legend of Solomon

When it comes to biblical figures, there are very few that are the center of more stories than King Solomon. From his empire to his diamond mines, many generations have looked back at him in amazement. One of the more unique parts of his tale that is largely left out has to do with the legend that he had mastered the control of demons. By using the proper power circles and incantation, Solomon was able to call about various demons and make them bend to his own will. Many have theorized that this is the way that Solomon had managed to grow his empire to the size that it was.

This myth about Solomon is also one of the things that is backing the field of demonology. In a series of books that came out during the 19th century, the secrets as to how Solomon was able to manipulate these demons began to circulate. This series didn't just covered demons, but it also had a book that also discussed using the same methods but to conjure up angles instead. These two books would later become known as the Lesser and

Greater Keys of Solomon. While they where a popular read when they first came out, today they are not brought up as much in conversion when it comes to the discussion of demonology.

The influence of this book isn't just found with philosophy or religious talk, but many different pop-culture references have used bits of this book. The DC comic

Hellblazer, for example, has many story arcs that make nods to the bits of information that are found within the book. Chances are, if you are watching a story about demon hunting or uses power circles for magic, the idea came from King Solomon. Despite being a popular source for occult geared stories, many people today have not heard of these books in any of their incarnations. 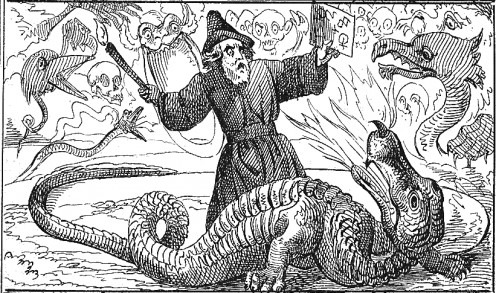 It is rumored that Salmon was the most gift sorcerer to have walked the Earth. Few could with stand the dark arts like he was able to

The Outline of the Keys of Solomon

When it comes to finding the right supernatural being to do your work, there are several different legions that you have to pick from. The greater of the fallen tend to have powers that are specialized more for certain tasks. These skills are normally accompanied by various legions that follow behind the one in question. It is a similar setup as to what you find with the choirs of angels that are outlined in a few different holy books.

Each of these greater fallen, have their own unique seal. When it comes to for you to draw a circle you have to ensure that you place the right seal at the center of it. This is where finding out where to look on the various legions can become tricky. There is no alphabetical order or simple method to conduct research. The keys start with the more common names and than works its way down to the less heard of the bunch.

The Greater Keys of Solomon are outlined in much a similar fashion. The two act as counter parts for one another. Where one key has strength in one field, the other key has the counter weight to it. This helps maintain a level of balance. The keys also contain useful information about protection as well as words of caution about attempting anything like this. It is said that when a demon is conjured, while having to bend to your will, it will always try to turn things to its favor. This is one of the big reasons that many ancient schools but strict restrictions down on this kind of practice.

The Lesser Key of Solomon is also known by its Latin name " Clavicula Salomonis Regis" or simply "Lemegeton".

The Location Of Solomon's Temple 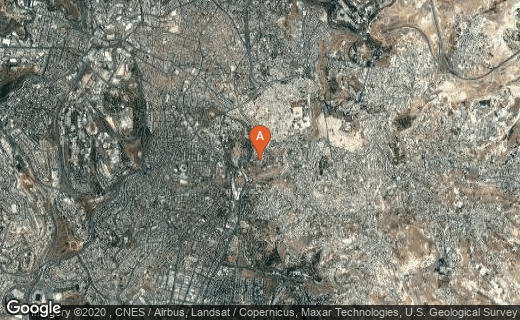 In for Solomon to conjure up the entities that he was looking for, there was a long process that he had to got through. Every step that was taken had to be done perfect. One word misspelled or candle misplaced could end up giving the spirit an opening to take control of the session. One of the biggest tasks that Solomon had to do, was to ensure that the odds where always in his favor. Once the magician or sorcerer lost control of the session, all hope was lost.

The outline was a protection circle that was than attached to another circle with the seal of the spirit in it. During the session, the magician would stay in his circle while the entity would show up in the other. During this time, the magician would have the ability to spark up a deal with the spirit. During this part however, the spirit would always try to gain the upper hand. Almost every deal that was made, they would end up getting something out of it. King Solomon was one of the few who was able to negotiate without having very many worries. It is rumored, that one of the reasons his kingdom ended up failing, was because as he aged he became lazy and easier to seduce. Eventually these two things ended up with the deals he made, to end up being made against him. 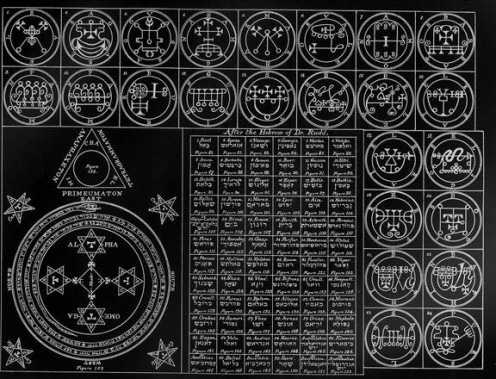 A snap shot of the set up that Solomon used.

When it comes to any kind of document like this, it can be difficult to determine the legitimacy of the document. When the Greater and Lesser keys first came out, they where published by an anonymous author. They also came out during a time period where interest in the occult and esoteric practices was on the rise. It could have been a publisher trying to jump on board with the trend.

It also could be something that is tied to something much older as well. Many times when you look up these two books, they tend to be associated with groups such as the Knight's Templar. Besides the Templar order managing to find the ark and the grail, it is also believed that they had also found these documents as well. Theorists believe that this is one of the major reasons that this group of knights was able to gain the power that it had during the middle ages.

Things to Remember About the Lessor Seals

There is a lot of interesting stories that go along with the Lessor Keys. Many aspects of pop culture reflect the information that is found within this book. The majority of the imaginary that we have about the different demons and how they work can be traced back to this series. Below are just a few key points to remember about this book.

If you have any questions about this particular text, please feel free to leave a question in the comments section below. Make sure you follow for more posts related to this topic, including an outline of the different demons mentioned in the book.

Are the keys from a secret society or was it just a publishing stunt?