Top 5 Nollywood Actors that have Featured in International Movies

By Adaugo'sBlog (self media writer) | 11 months ago

Nollywood is the second-largest movie industry in the world. It has experienced huge growth in the quality of the movie scripts, motion pictures, and acting skills by talented actors. A few of these actors have gained more recognition and caught the interest of international movie producers. Some of their featured movies you might be aware of while some you might not have known.

Here are the actors from Nollywood who have starred in International films: 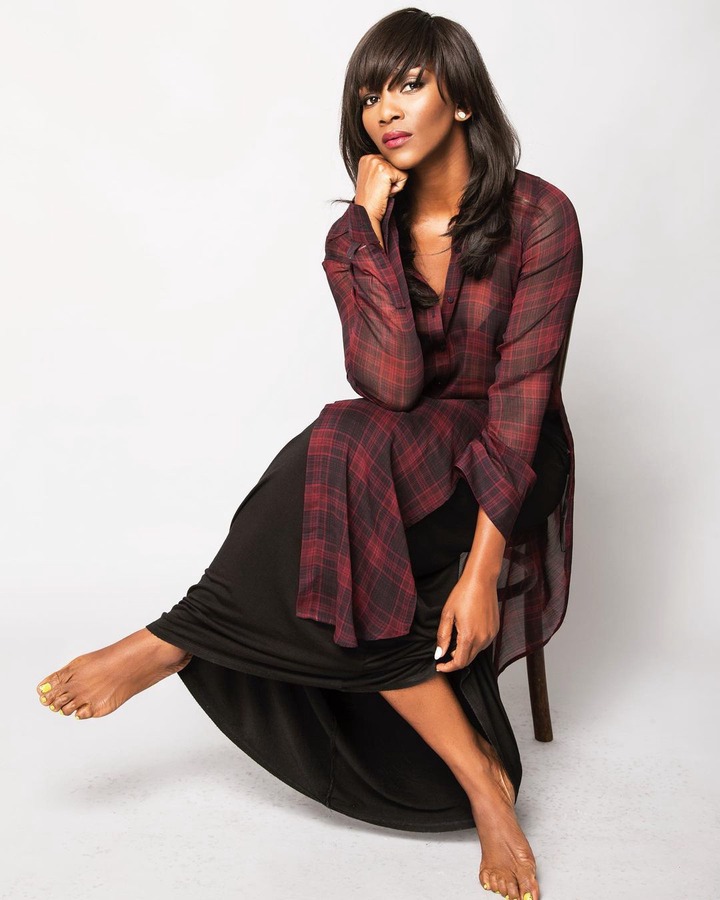 Genevieve Nnaji is a Nigerian actress, producer, and director. She played the role of Tolu in the 2019 British drama film,' Farming'. Her character is the mother of the main character,' Enitan,' whom she had to give up to have a white woman foster her. The film was produced by Adewale Akinnuoye-Agbaje, a British-Nigerian artist, and also starred in the movie is Kate Beckinsale, an award-winning British actress. 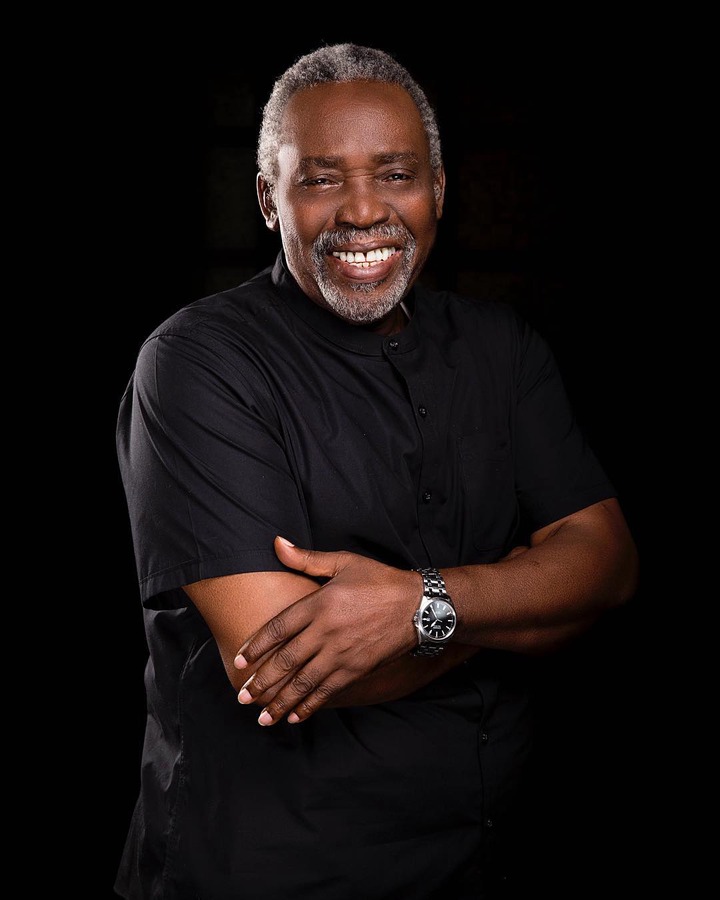 Veteran actor Olu Jacob paved the way for other actors and actresses to have the chance to be cast in Hollywood movies now. The 1980's action drama,' Dog of War', was his first international feature. This movie was directed by John Irvin, he played the part of a crooked customs officer. He played the role of Colonel Nsogbu in the 1985 fantasy film 'Baby,' set in Africa. Baby: Mystery of the Lost Legend’. He starred in Roman Polanski's Pirates’ in 1986. He played the role of 'Boomako, a pirate in the film who was supposed to rescue his abducted captain. 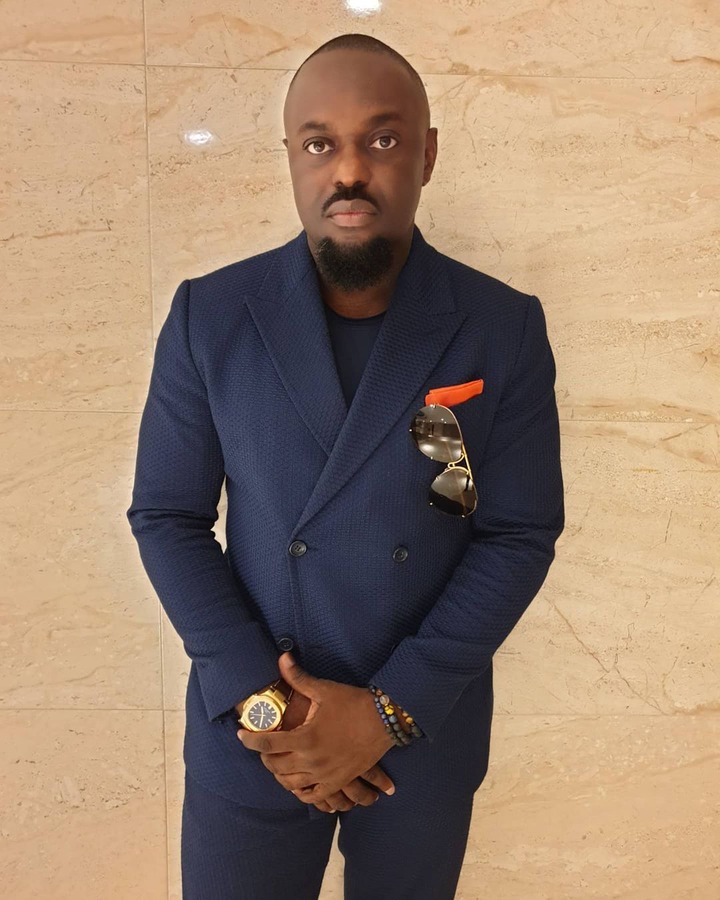 Jim Iyke is a Nigerian actor. In 2013, in an American romance movie, 'And Then There Was You,' Jim Iyke was featured as 'Zuma. The film was directed and written by Leila Djansi, a Ghanaian-American filmmaker. Brian White, Lynn Whitfield, and Garcelle Beauvais were among the cast members of the movie. The film entails a woman who, after her husband leaves her for his secret family, is trying to gather the pieces of her life. 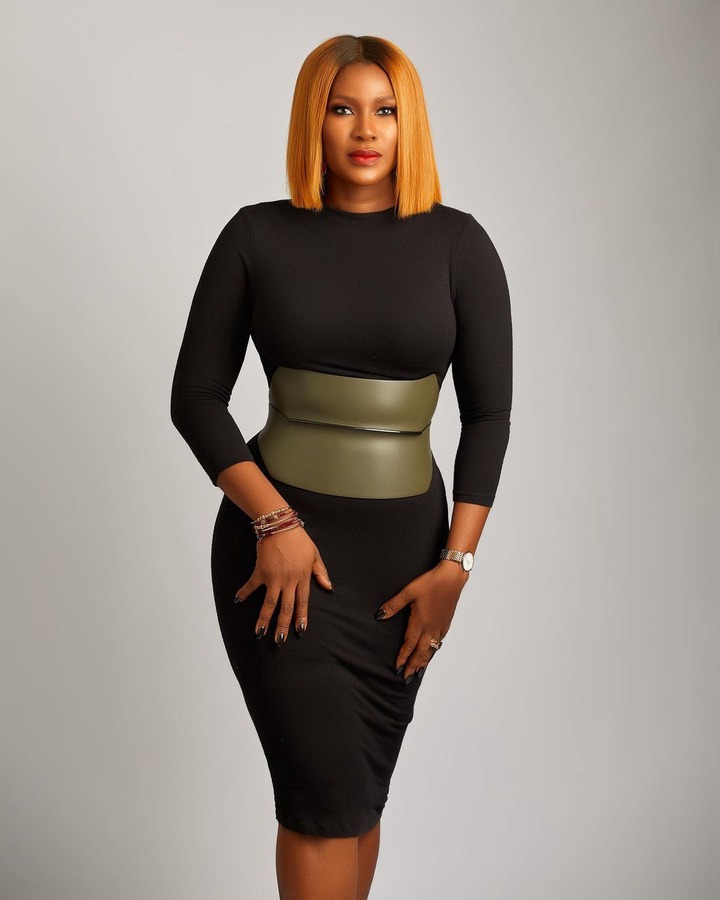 Stephaine is a Nigerian actress, film director, and model. In the movie titled Boonville Redemption, Stephanie played the part of 'Doris', a caring former slave. The movie made by American director and producer Dan Schroeder was set in 2016. 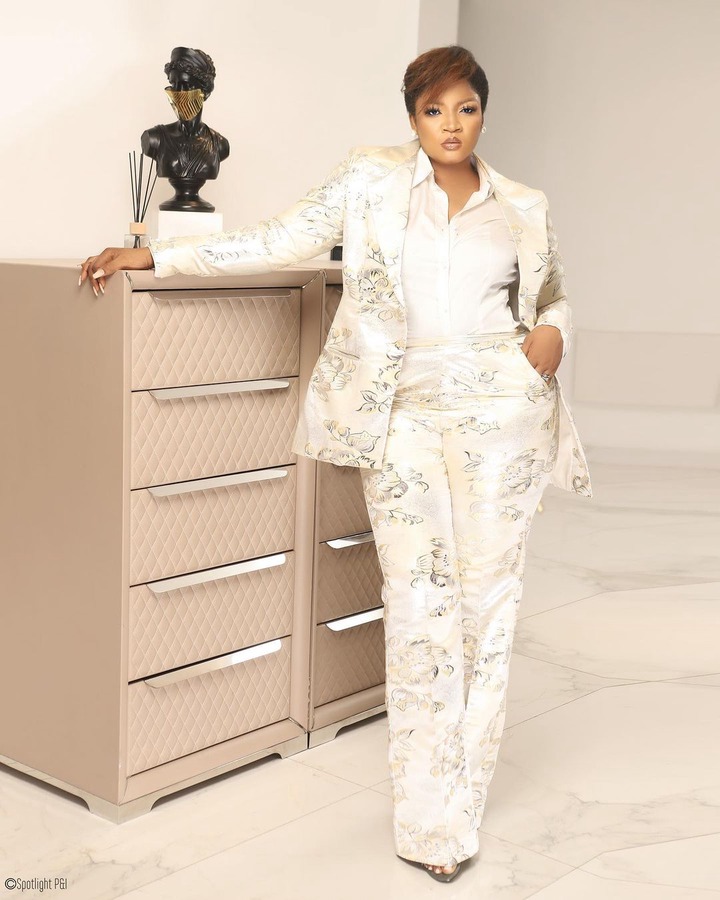 Omotola is a Nigerian actress, singer, former model, and philanthropist. In the first season of' Hit The Floor,' a famous drama series, the actress made a cameo appearance in 2013.

In the fifth episode of a movie titled 'Keep Away,' she played Akon's date in just one scene.

It is amazing to see the growth that these actors have made in the movie industry both home and abroad. Hopefully, with these international features, there will be more limelight for Nollywood appearances in Hollywood films.

Content created and supplied by: Adaugo'sBlog (via Opera News )