Comedian Brainjotter Is Here To Stay

Chukwuemeka Amuzie whose stage name is Brainjotter is a Lagos-based actor, entertainer, and comedian, whose comedy is making waves and sure might last for a long time. 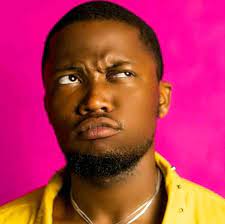 He started his comedy career fully in late 2020 when he started posting his content online, mainly on Instagram. While he was still in school, he was well known for his jokes and fun lifestyle. Most of his jokes are centered around his “stress-free” lifestyle.

He is popular for his walking away at the end of his video with his sneakers in his hands. He has collaborated with numerous brands and other Instagram entertainers like Oluwadolarz, master lee, Ifeluv, Mr funny, Ayomidate, and so on. 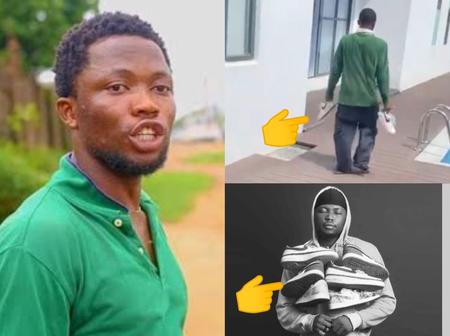 He has also collaborated with the Mavins Records CEO, Don Jazzy. His fanbase is growing larger by the day and he currently has 553k followers on Instagram. He is also very popular for his “green long sleeve shirt” and “abeg getat” which he says at the end of his videos.

Brainjotter is not married and he has not posted anything to suggest that he is in a relationship. Although, he does most of his skits with Anna Isimhen. He would be featured in season two of Basketmouth’s Papa Benji series. 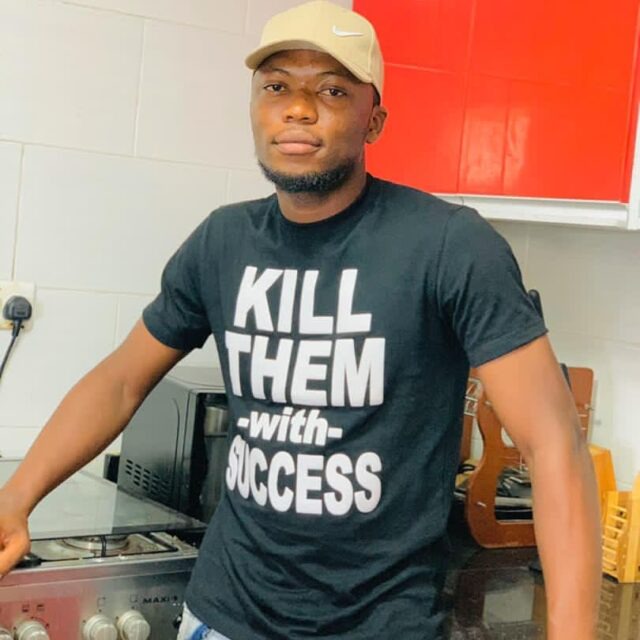 His comedy-skit style is unique amongst other popular comedians in the industry, hence the reason for his exclusivity, which also explains why he's one of Nigerians' favorite comedians.

Brainjotters' ability to joggle his serious face with funny talks and acts makes him an exclusive embodiment of everything funny and hilarious. With his unique comedy skit style, it's no doubt the young and fast-rising comedian is here to stay!.