With the advent of digital photography, long gone are the days when taking and sharing a picture were far more complicated than they are today. In the past, when film needed to be processed and developed, photos could easily be lost, ruined, or forgotten, even if the images were of some of the world’s most famous faces. We all recognize the countless photos from the red carpet, but what about the rare photos of movie stars that were nearly lost?

Take a look at these amazing and rare photos of history’s icons that you have never seen before. The faces are incredibly well known, but the photos certainly are not. When you picture famed martial arts master Bruce Lee, it’s often the clean-shaven, intense, and shirtless image of Lee from Enter the Dragon. But like many, sometimes you just have to take some time off your shaving regimen and get a little gruff. This undated picture of Lee was taken some time in the ’60s, but clearly Lee was enjoying his celebrity status, beaming a big smile for the camera. 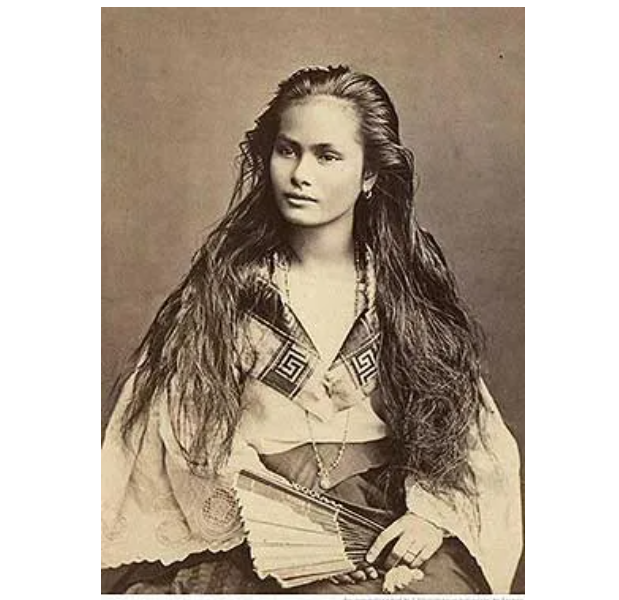 She’s not a movie star, but this rare old photo preserves a part of colonial history. The Spanish term “mestizo de sangley” refers to a person of mixed Chinese and indigenous Filipino ancestry. The Chinese immigrants to the Philippines during the Spanish Colonial Period played important roles in contributing to trade, culture, and the politics of the country. 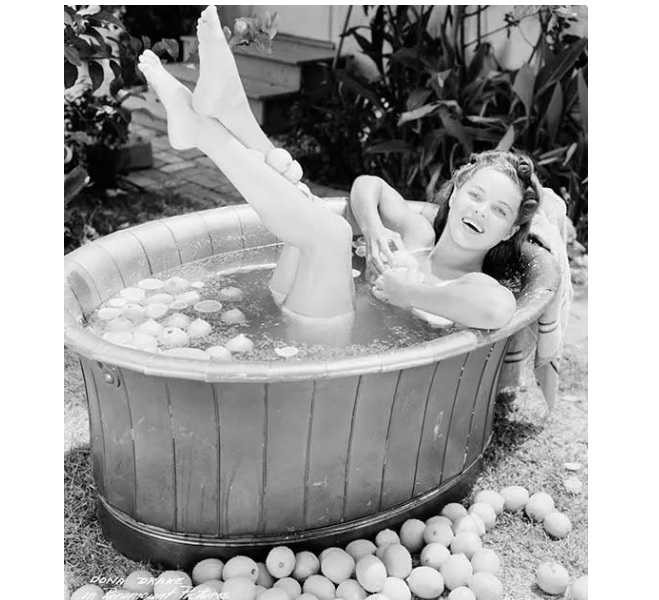 Dona Drake was a popular singer, dancer, and actress of the 1930s and ’40s. She was notable for her mixed-race heritage. She reportedly was three-quarters black, and often took more “ethnic” roles. She also sometimes presented herself as Mexican and went by the pseudonyms Una Novella and Rita Novella. 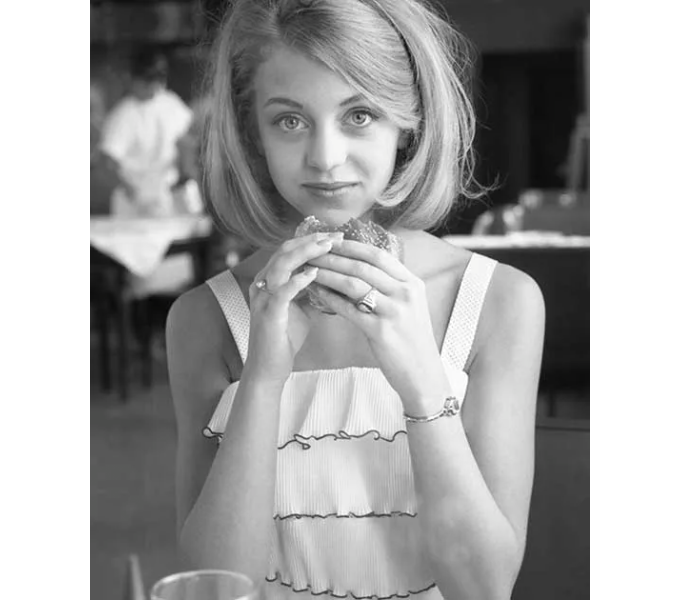 You may not recognize this bright-eyed future Hollywood star. The photo was taken in 1964, four years before Goldie Hawn was cast on the sketch comedy show Rowan & Martin’s Laugh-In. At the time of the photo, Hawn was just a budding star who danced at a California theater across from Disneyland. 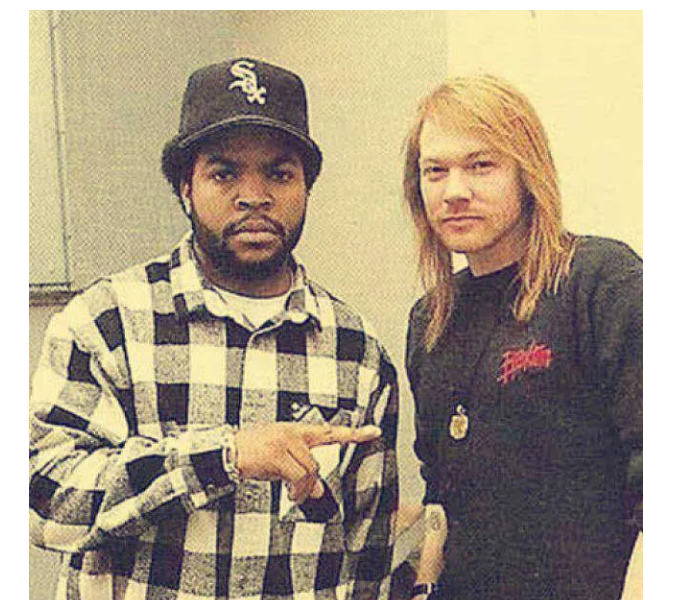 Back in the late 1980s, Guns N’ Roses and N.W.A. were two of the most popular and influential music groups in their respective genres. Both hailed from Los Angeles but clearly came from different backgrounds. In 1989, Ice Cube and GNR frontman Axl Rose met.

The Couple Who Inspired 'Shrek' 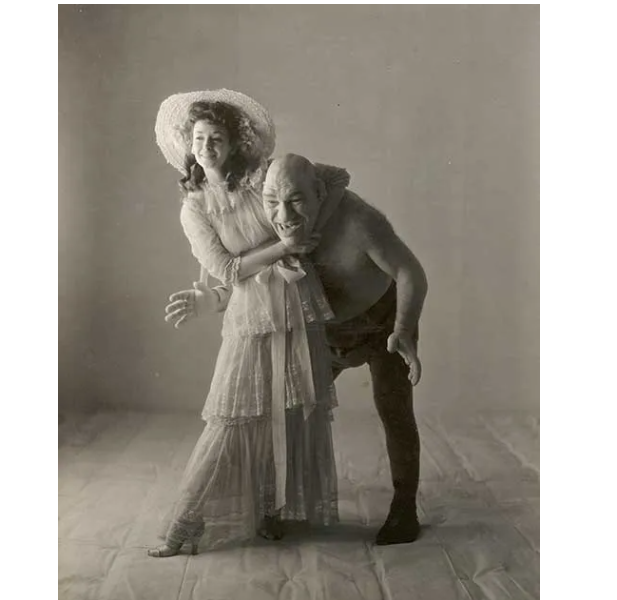 When you think of the green ogre Shrek in the classic family film of the same name, one might not think it was actually based on real people. But one would be wrong! The film was in fact based on the real-life French professional wrestler Maurice Tillet.