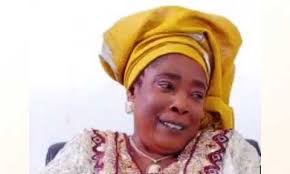 Iyabo Oko, a Nigerian Yoruba film actress, has expressed her gratitude to Nigerians for their unwavering support during a difficult period in her life.

It is very vital to note that her body is getting better and that was observed from the message she passed to the Nigerians through an audio recording that the BBC News Yoruba shared on the internet yesterday on the 24th of Friday, 2021.

However, there are four points to know from the messages she passed to the public when her voice was heard in the audio that was shared by the BBC News Yoruba which I shall analyze in turn: 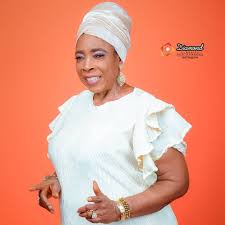 Iyabo Oko expresses herself as someone who is yet to fully return to her normal self, but there are improvements in the state of her health.

What was different is that she seemed audible than when she first talked in the first video that was shared by BBC Yoruba News. Thus, as she returned to her house, the treatment continued, but she only returned home to elude further bill increments at the hospital. 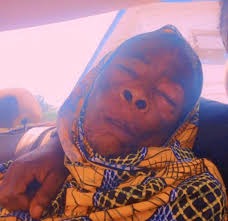 2. She Lamented Her Experience: According to her expressions, the reason why her visits to the hospital were constantly hampered was that she had no vehicle of her own that could easily transport her to and fro, because she had previously sold two of her vehicles, and the vehicles were sold in the process of taking care of herself.

Thus, the man who drove her from her house to the hospital sometimes got tired because he had to park his car out of sight when they needed it. 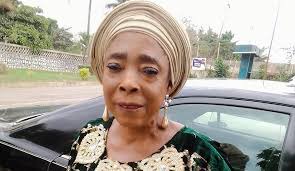 At present, she is highly indebted to the Nigerians who were eager to support her financially and morally.

According to her, many Nigerians had donated immensely to her care. She appreciated their efforts, but she made it known that she still needed money because as she returned home, she would continue with her medications.

4: She Appreciates Her Colleagues' Help:

She concluded her messages by appreciating her colleagues in the Yoruba movie industry who supported her financially, especially the likes of Bolaji Amusan, a.k.a. Mr. Latin, who recently brought her the sum of one thousand nairas for her treatment. 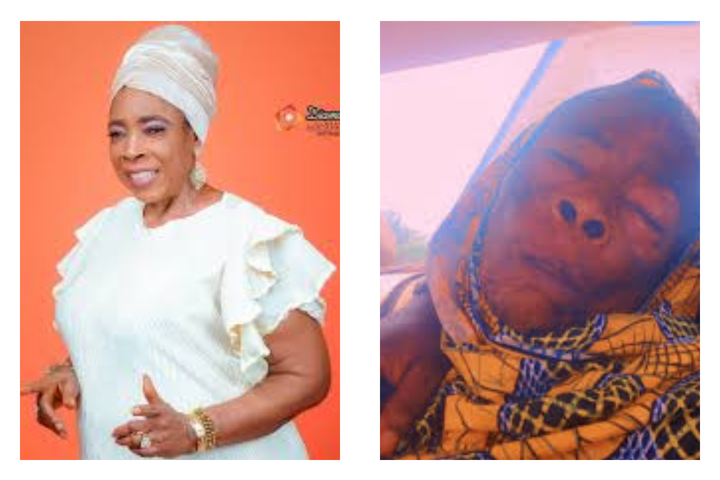