See Lovely Photos Of Actor, Itele Icon And Other Celebrities In The Movie Industry 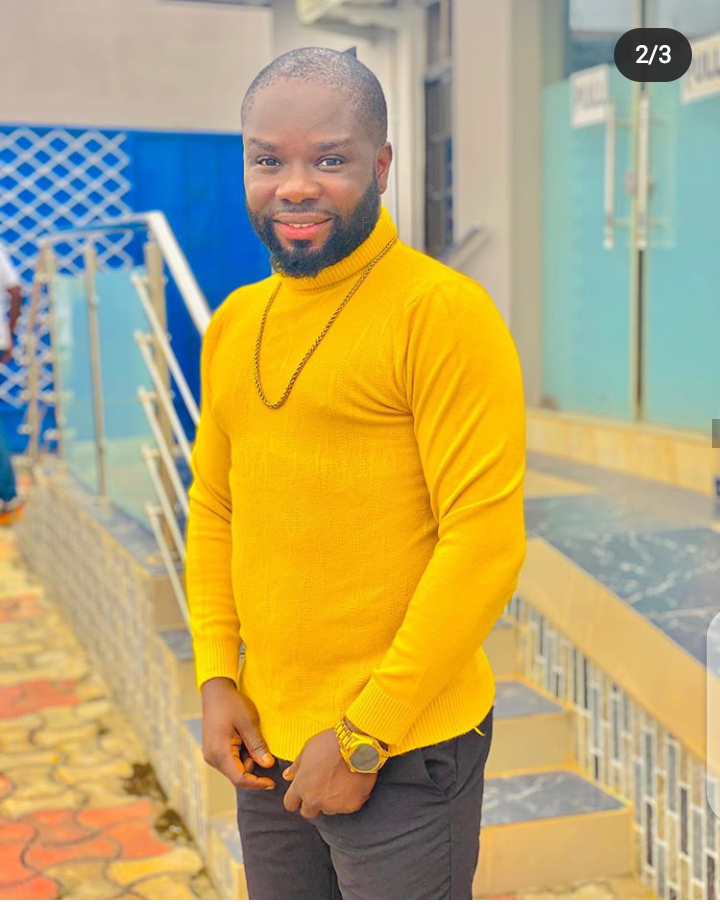 Ibrahim is one of the most outstanding and exceptional actors we have in the Yoruba Movie Industry. Infact he's good in all aspects of film production. He has directed so many hit movies, and has also produced several hit movies. He's the writer, director and producer of the 2019 hit movie 'Return of Kesari'. Itele Icon was born on the 1st of January 1980 in Kano State, where he had his primary and secondary school education. He's a native of Lafenwa in Abeokuta. According to InsideNolly, he didn't further his education, after obtaining his senior secondary school certificate. But that is not important. What is important is that, he's a bundle of talent and one of the most successful actors in the Yoruba Movie Industry. Itele Icon joined the Yoruba Movie Industry through a theater group called 'Folorunsho Adejobi' in 1998 . He featured in his first movie 'Dapo Tori Ti E' in 2000, where he played the role of a criminal.

His first production was 'Itele' which was where he got his nickname from. Recently, he has been frequently featuring and directing other people's movies. He's very talented, skillful, resourceful and creative. Itele Icon is happily married to a make up artist, Omowunmi who's popularly known as, Beauty_by_Icon and their Union is blessed with a beautiful daughter, Queen Dabira.

Below are photos of him and other Celebrities In The Movie Industry . 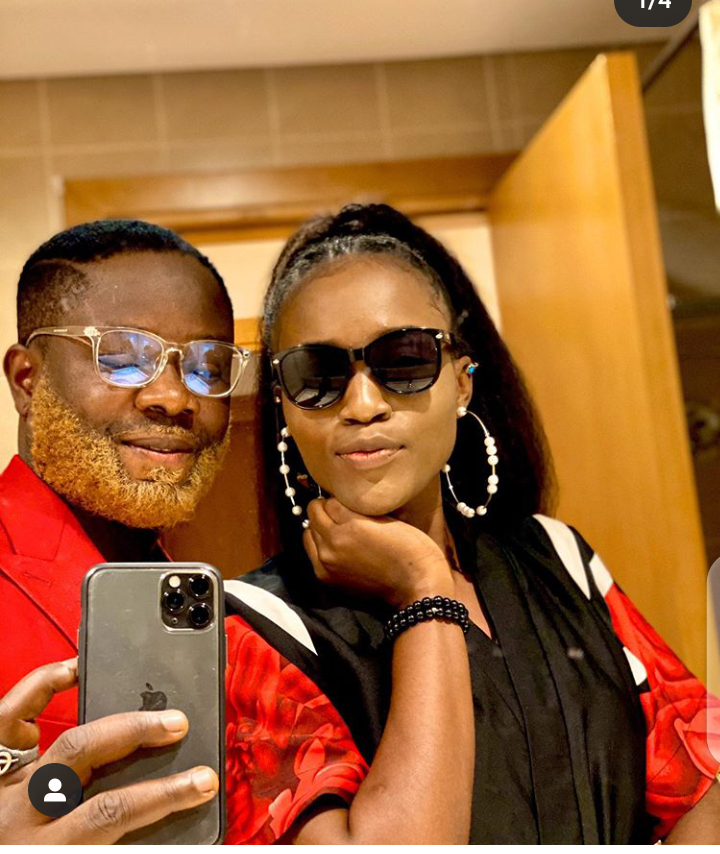 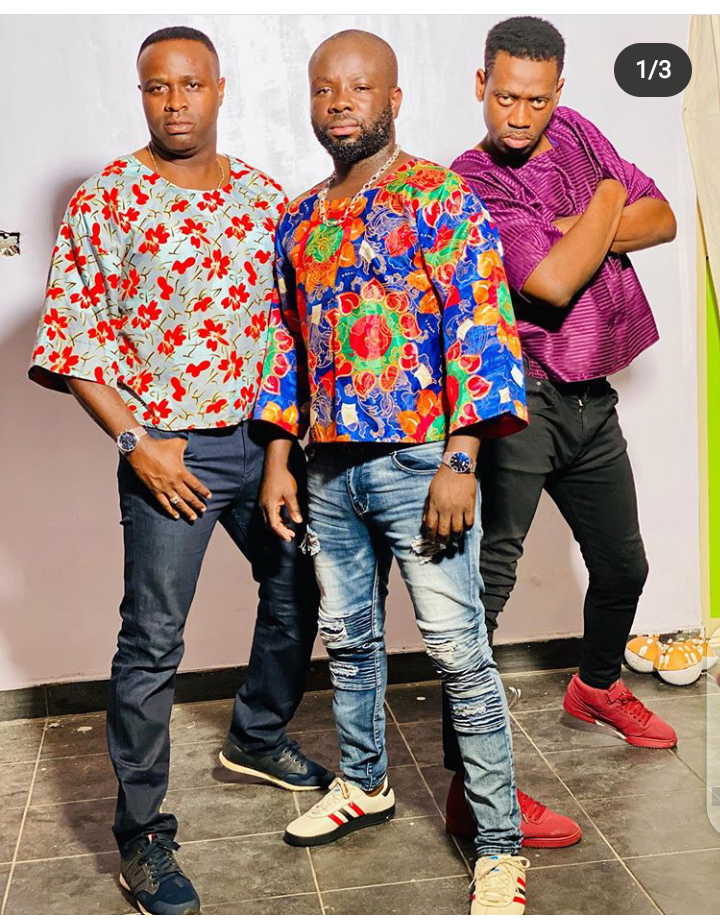 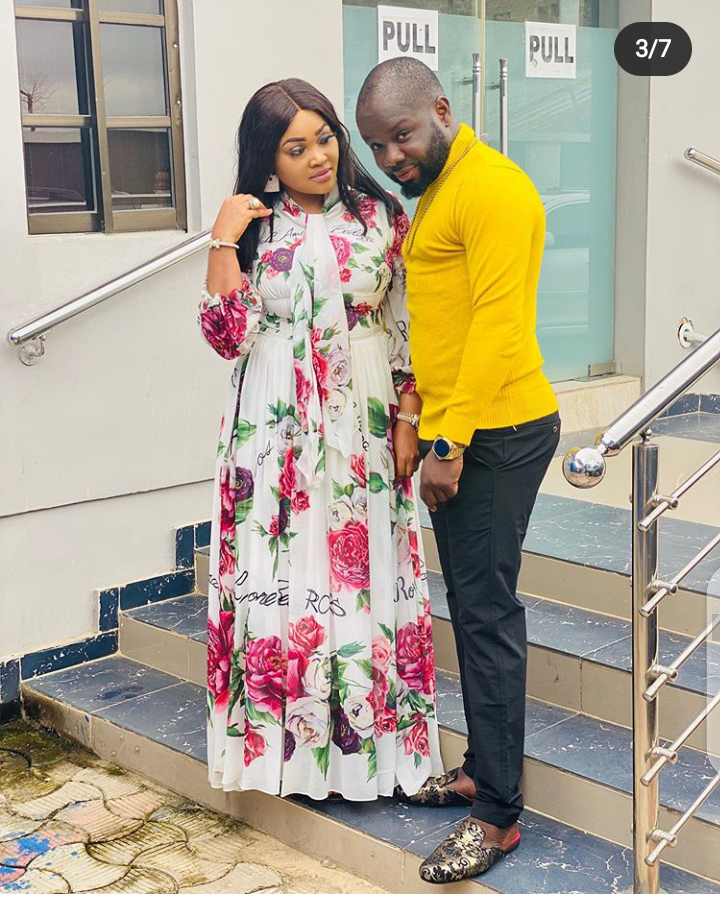 Which of these photos is your favorite ?