By MsCutiesblog (self media writer) | 1 month ago 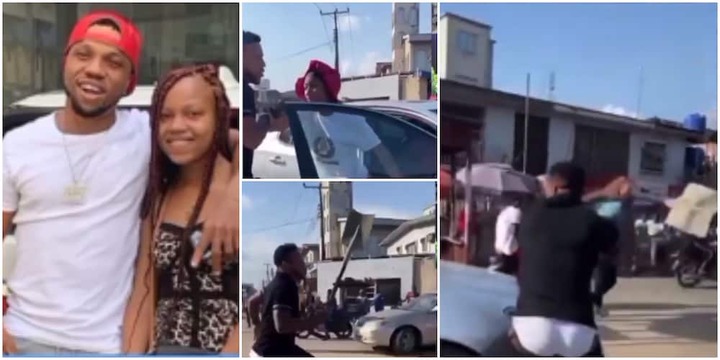 Charles Okocha has debunked the news that he damage his friend's car.

The actor revealed this while speaking with Punch Newspaper, through a telephone chat earlier today.

According to him, that was a movie scene, and that particular movie has not been released.

He maintained that people are passing the wrong information about the video. 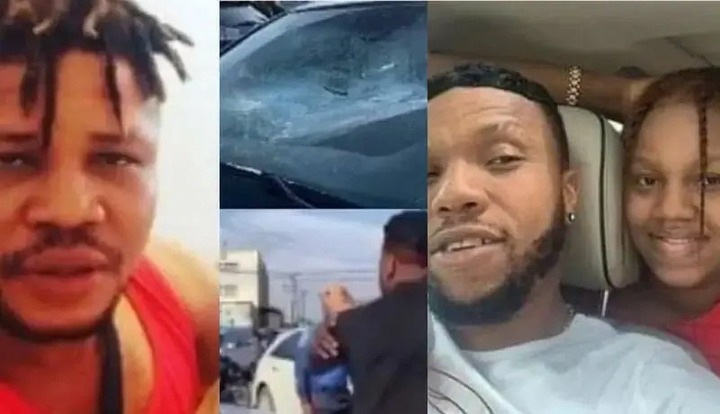 He further said that he could have addressed this issue earlier, but he is currently busy shooting films somewhere in the eastern part of the country.

Recall that earlier a video of the actor went viral earlier, in the video he was seen smashing the car of a young man after he has dragged a young girl who people taught was his daughter into his car.

Several people reacted to the video, some praise him for his actions, while others reprimanded him.

However, the video is not real as the clip was staged.

Meanwhile, what do you think?