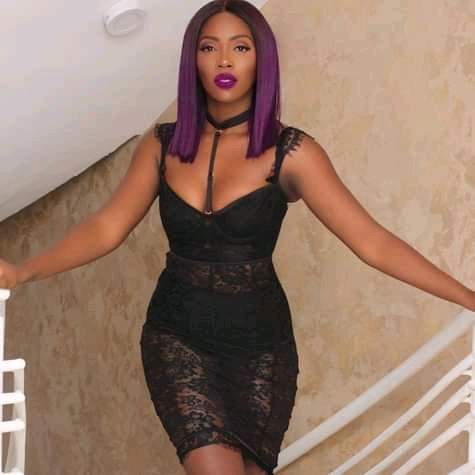 Davido's baby mama chioma,had organized a birthday celebration for their son,Ifeanyi who was turning two years of age. And due to the close relationship tiwa had with the Adelekes, she was invited to attend the birthday party. Tiwa didn't just dance freely at the party, she had shown out some new dancing styles. She danced along with Davido and his daughter, Imade. 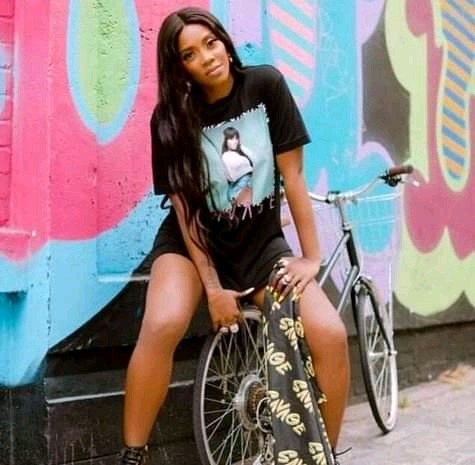 Recall that, Tiwa's leaked video tape had been a major blow to the singer due to the fact that, she losed about 4 endorsement deals and it also tarnished her reputation in a way. So many persons who were looking up to her retrace their steps and even denied knowing the singer as a result of the tape. Though she had announced to the public earlier on about being blackmailed, the tape still made rounds online. 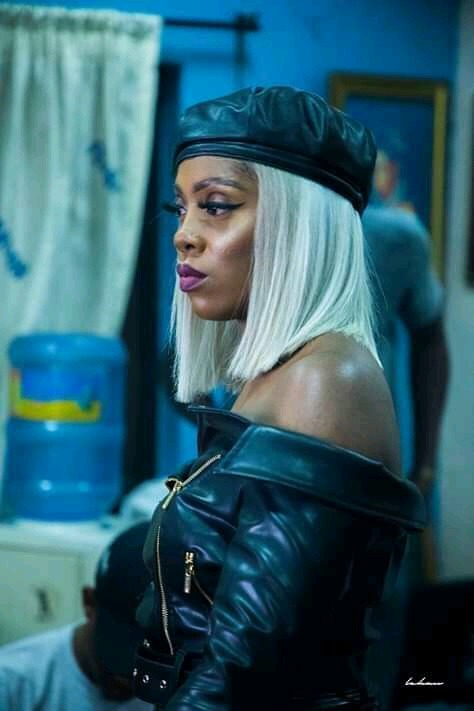 She had talked about it when she find out that most people who connected to her in a way began to avoid her and these persons were notable personalities. While some stood by her, others criticized her openly. So recently, she pleaded with Nigerians to forget about the tape and move on because, she who is the victim has moved on already. According to her, the tape had already been released so, it's either they digest it or offload it but, she asked nigerians to do away with it.

So,if after the tape she could still attend birthday parties and even post challenge about her new song"Somebody's son", then,it means she is indeed a strong woman. It requires boldness to face the public after such tape. 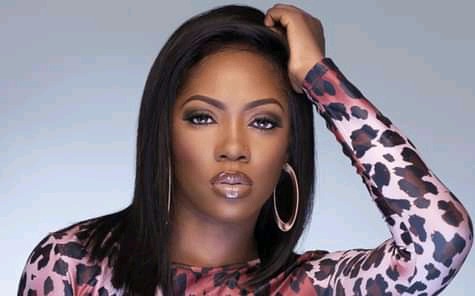 Also at the event, Davido and his baby mama, Chioma were seen hanging out together after months of their rumored separation.

Watch the video using the link below;