We all love action movies, that is why it is one of the biggest genre. Today we will be taking a look at the movies franchises that made the genre as popular as it is today. So here are the 5 best action movie franchise. 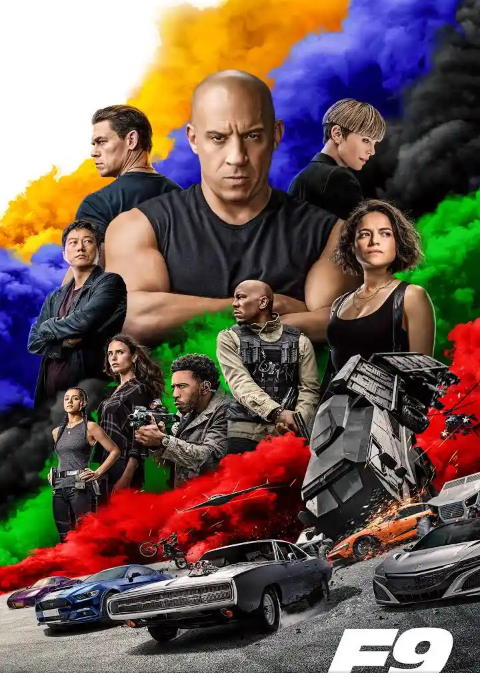 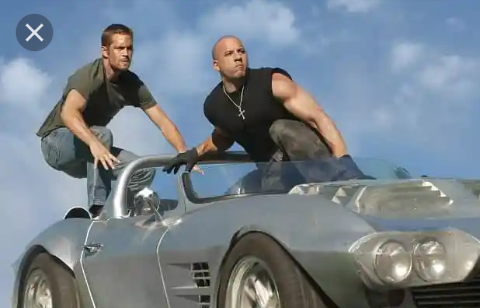 It focuses on illegal street racing, heists and spies. The franchise is known for its physics defying car stunts and starring the biggest actors. It has a spin-off movie and a series. The Fast and Furious franchise has managed to gross 6 billion dollars. 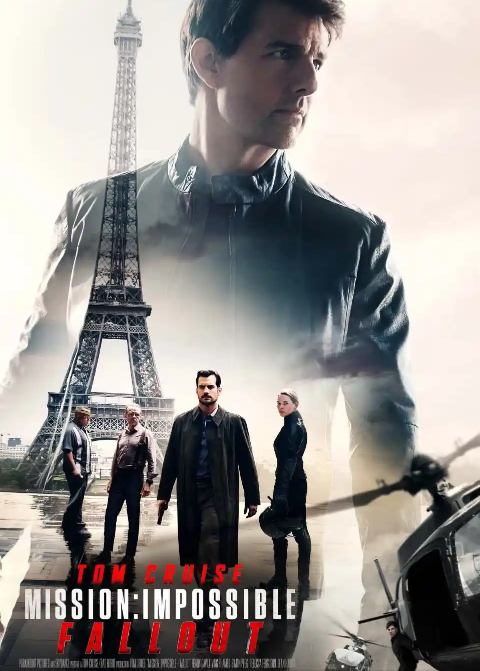 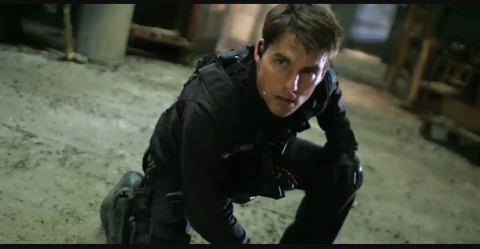 It stars Tom Cruise as Ethan Hunt an agent of the Impossible Missions Force (IMF). The franchise is popular because of Tom Cruise dangerous and over the top stunts. It has managed to gross 3.570 billion dollars in total and a seventh and eighth movie are in the works. 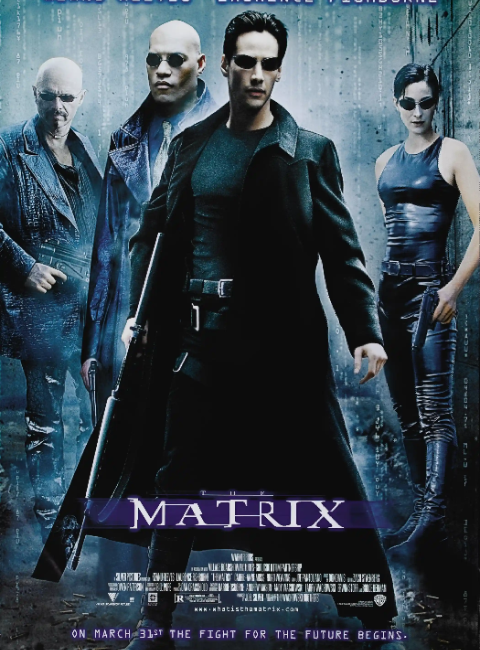 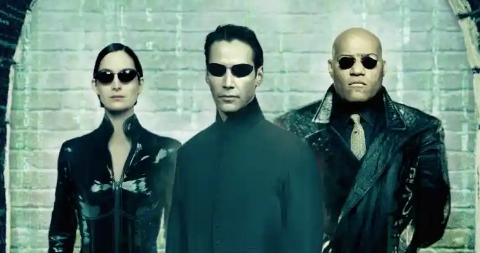 It follows a computer programmer that is led to fight an underground war against powerful computers who have constructed his entire reality with a system known as the matrix. The franchise has amazing and iconic fight scenes. The fourth movie is going to be released later this year. 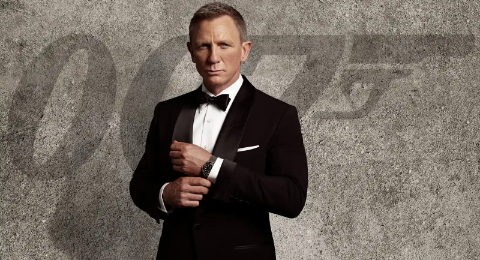 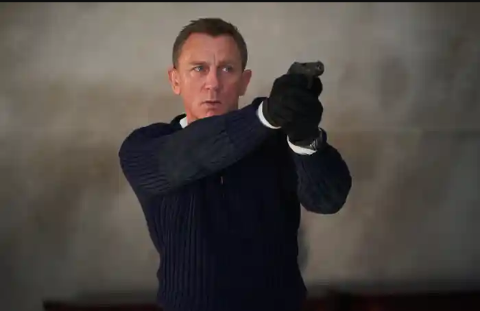 It focuses on the fictional British Service agent James Bond also known by his code number 007. We all love the cars, guns and gadgets in the James Bond movies. The franchise has made over 7 billion dollars making it one of the biggest franchise ever. 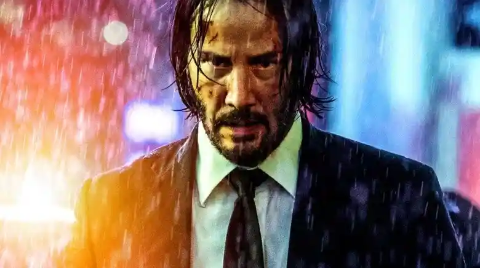 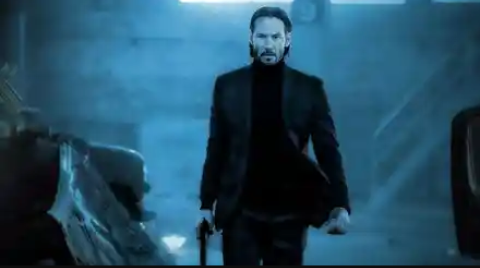 It follows John Wick a retired hitman seeking vengeance for the killing of his dog given to him by his recently deceased wife. What makes the John Wick franchise great is the carefully choreographed fight scenes and its amazing world building. The fourth and fifth movies of the franchise are being filmed simultaneously.