'Never give up', See what Adekunle Gold send to Don Jazzy on twitter 8 years ago when struggling.

The artist who rose to stardom in 2015 after he released a hit single titled; Sade under the the record label, YBNL of Olamide. Ever since then he has continued to rise in the industry and became an artist to beckon on.

Adekunle Gold did not come into limelight easily as he has for once struggled and even been to point of begging other artist and record label to help his carrier at the point of his struggles. Although no ones know what response he received back from Don baba, but the chats shows that his messages got no replies from the then Mo Hits Record boss.

But now, Adekunle has now became an hero due to his breakthrough in the Music Industry, thanks to his unending and unrelenting decision for success. Even to the extent that he could got a remarkable commend from Don Jazzy himself. and God have blessed them with a baby. 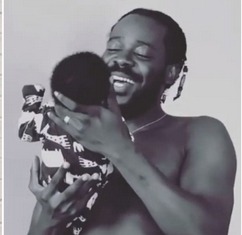 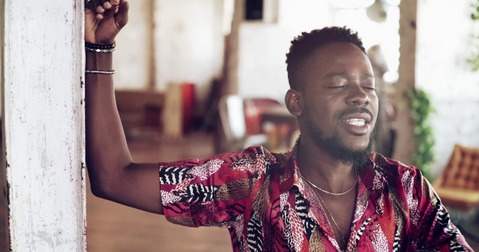 Lesson to learn: In whatever situation, let your desire for success be a priority to the circumstances.