By Starray (self media writer) | 9 months ago

Undoubtedly, Nollywood has several talented actors that have thrilled us over the years. Although many of them are very talented, unarguably, some are more outstanding in terms of the interpretation and delivery of their roles in movies.

These are 'action' actors that give us scintillating performances in their movies which make a lot of people want to see them in any movie they appear in.

These actors breathe life into their characters and make any role they play so believable, thereby always giving outstanding performances in all their roles.

In every movie they appear in, you can be sure that they would spice it up with their impeccable performances as there is never a dull moment watching them do what they know how to do best.

In this article, I will be sharing with you 3 'action' Nollywood actresses that spice up every movie they appear in.

Let's take a look at them 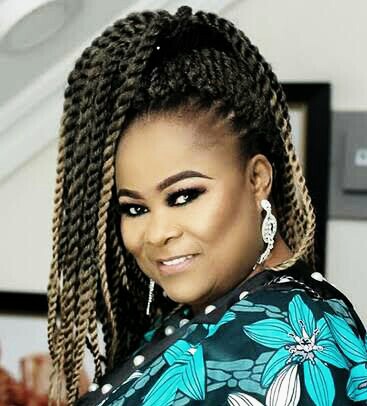 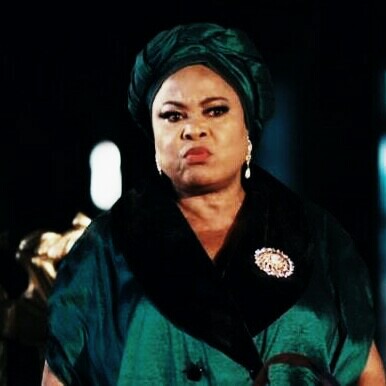 Over the years, she has starred in several movies both in the English and Yoruba genre and has thrilled us with her impeccable performances 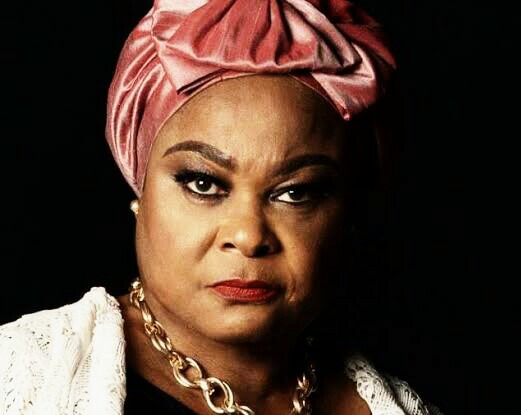 She is always a delight to watch on screen as she never fails to interpret her roles most believably. 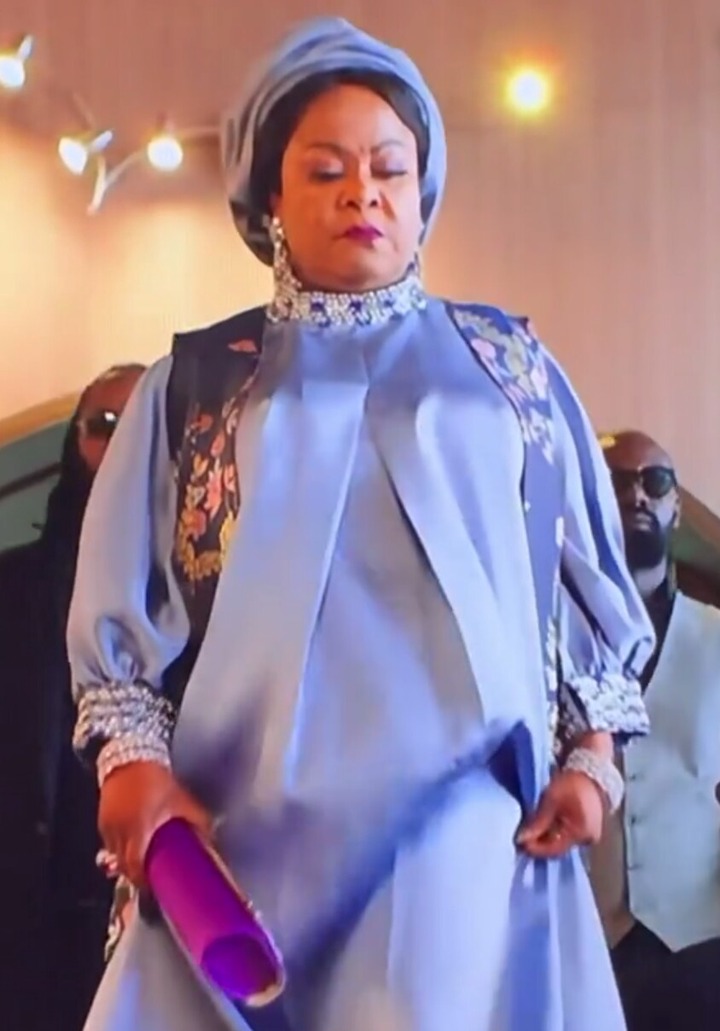 Any film she appears in, one can be rest assured that she would spice up the movie with her brilliant performances. Notable among her movies is her recent movie King of Boys, she was nothing short of amazing in the way she interpreted the lead character and every other character that she plays in any movie.

Patience Ozokwor is a Nigerian actress, musician, and entrepreneur. 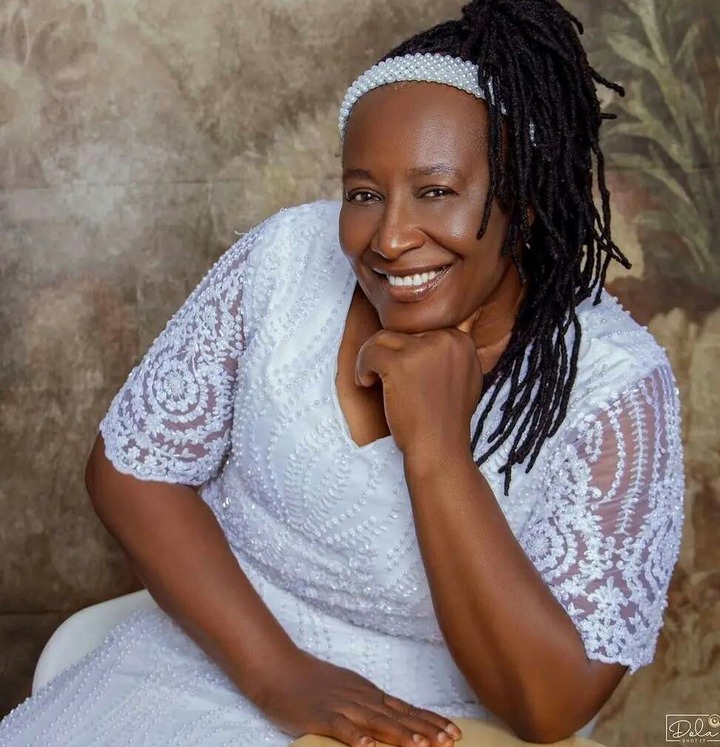 She joined Nollywood in the 2000s and took the movie industry by storm with her brilliant performances. 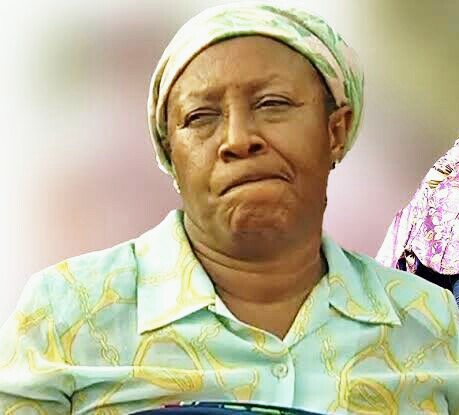 When it comes to playing the role of a bad mother, wicked woman, or a cruel mother-in-law, Ozokwor is an actress you can count on. 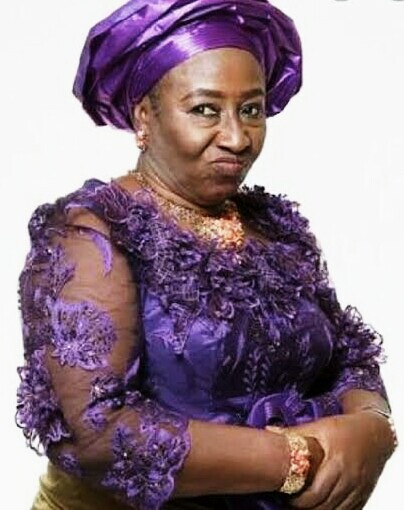 However, in recent times, she is no longer as prominent on the screen like she was in her glory days but occasionally when she stars in any movie, she is a sure bet to spice it up.

Clarion Chukwura is a Nigerian actress who came to the limelight when she starred in the soap opera Mirror in the Sun in the 80s. 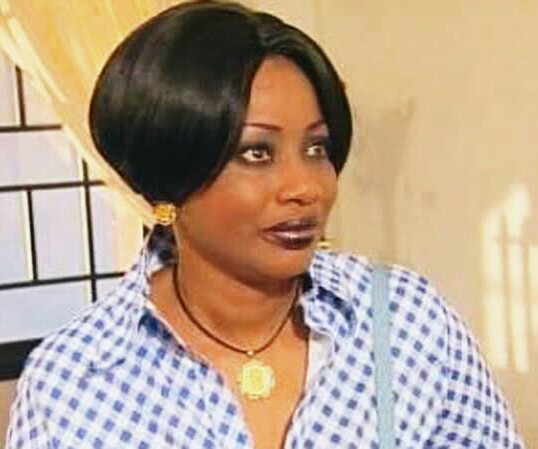 In the early 90s, she joined Nollywood and has starred in several movies over the years where she mostly play wicked characters. 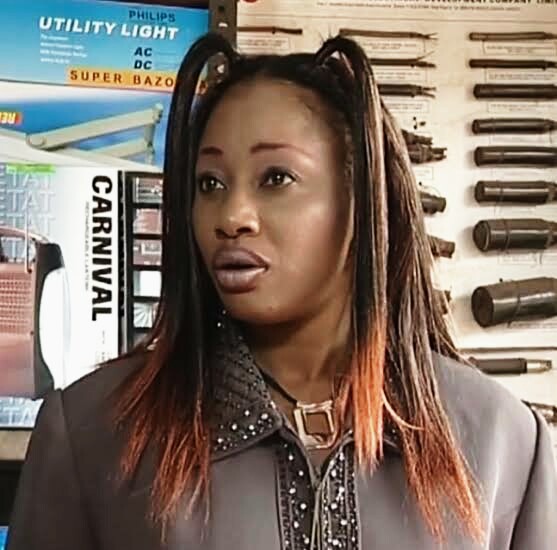 One thing that makes the talented actress stand out in the movie industry is the impeccable way she interprets her characters believably. 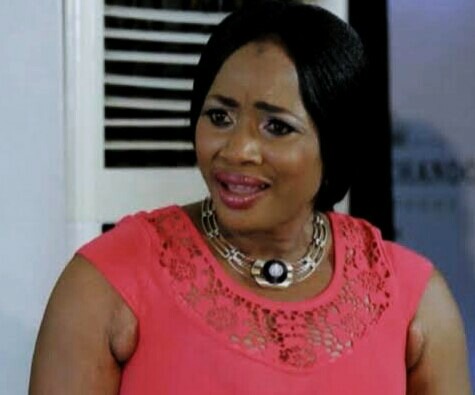 Hardly would you watch a movie where she appears in that you will not marvel at her acting prowess as she is sure to spice it up.