The Fabulous And Luxury Life Of Dr. Dre

By MeeKherl (self media writer) | 11 months ago 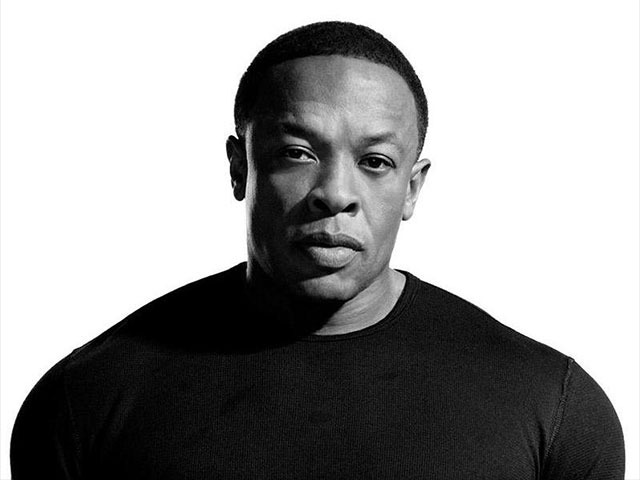 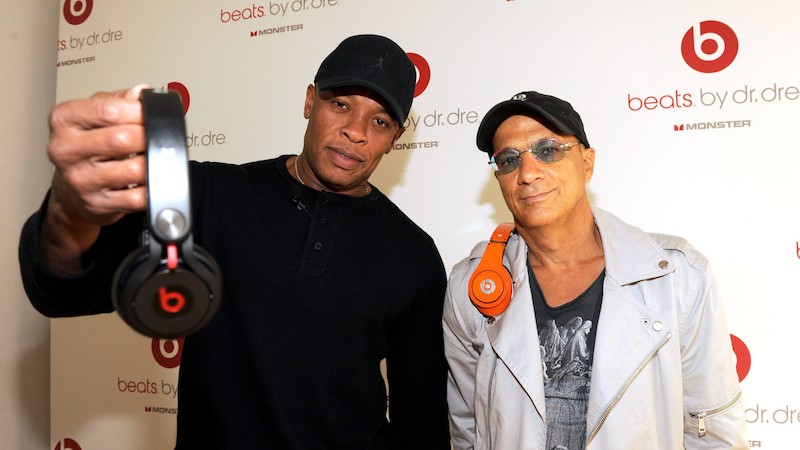 "We're gonna keep new and exciting products coming" he told Fader. "We're trying to eventually be second to Apple. And I don't think that's a bad position. " Three years later, Beats was bought by Apple for a tremendous $3. 2 billion, adding a lot of bucks to Dr. Dre's fortune. In 2014, Dr. Dre promised to become " the first billionaire in hip - hop" but he later lost it to Jay - Z, whose investments in Tidal and champagne brand Armand de Brignac raised him to billionaire status in June 2019. 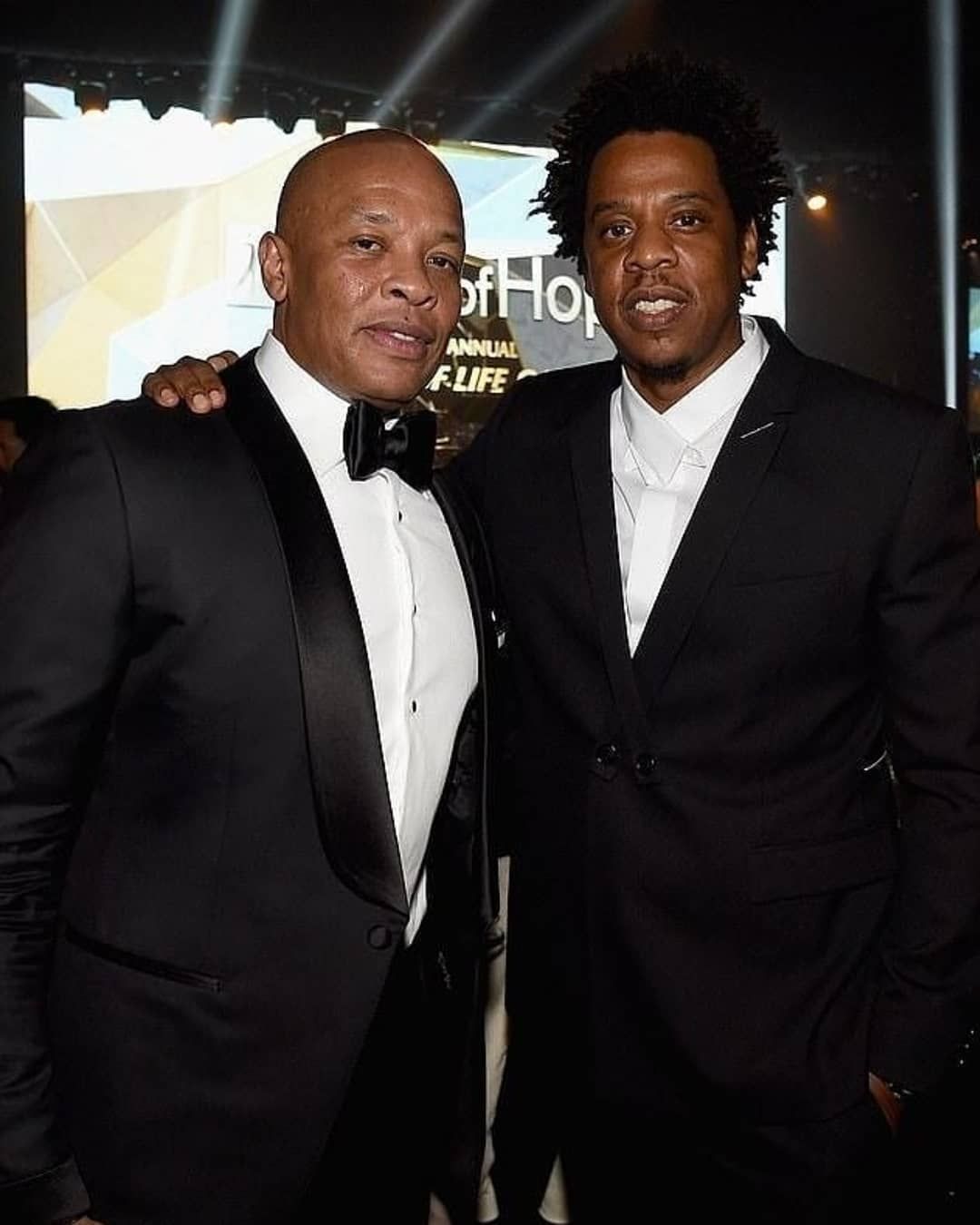 Just a few weeks after the Apple deal was announced, word spread that Dre had paid $40million for the 14, 000 - square - foot mansion estate in Brentwood, Los Angeles. 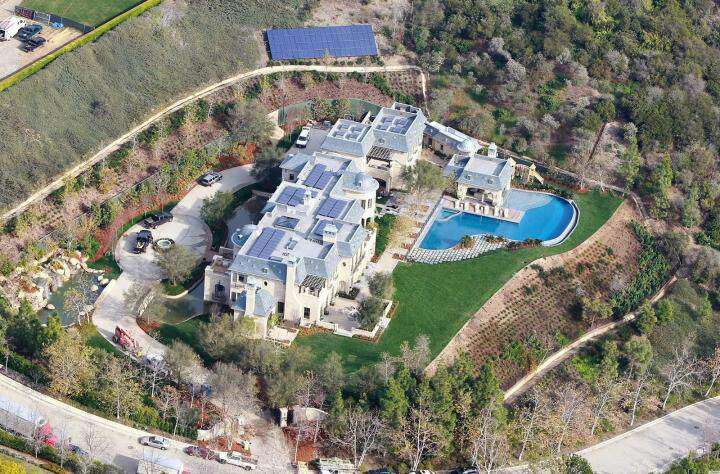 The home is an 14, 000 - square - foot mansion with five bedrooms, nine bathrooms, a library/study, a gym, a sauna, covered terraces and seven fireplaces. The home is also eco - friendly - it's loaded with solar panels.

The stunning piece of architecture boasts a moat, an infinity pool that stretches into the Pacific Ocean, a gym and more. 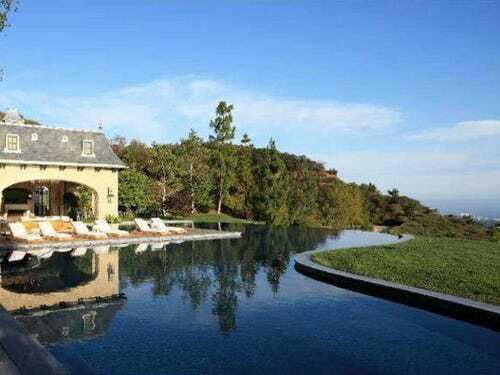 Below are some photos of Dr. Dre's mansion. 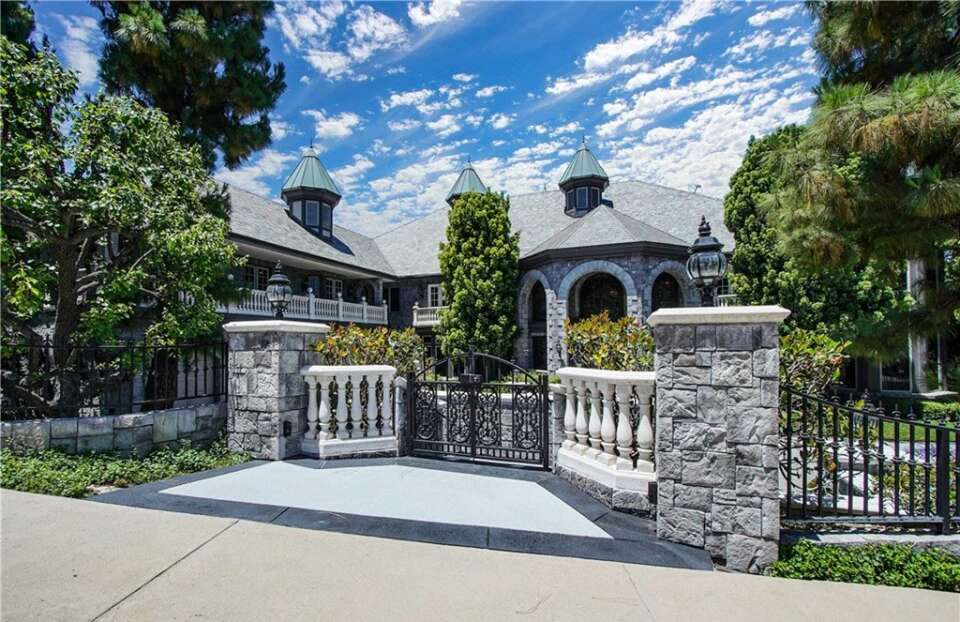 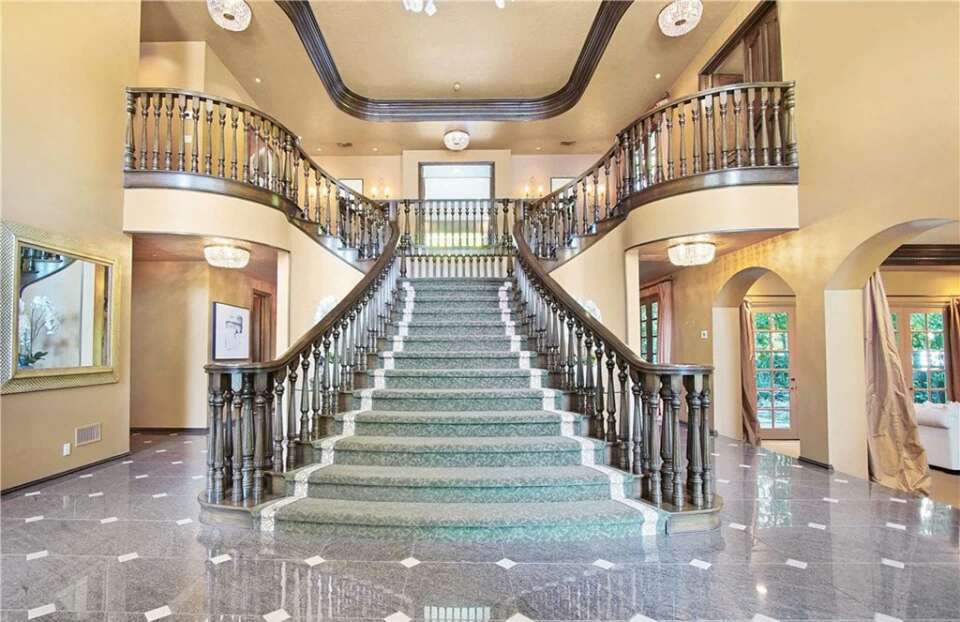 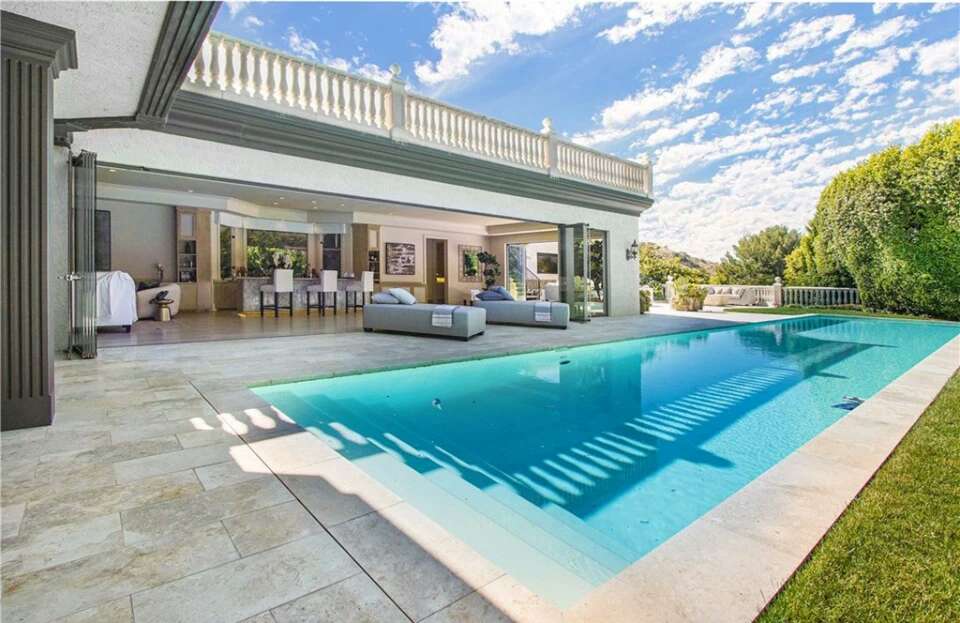 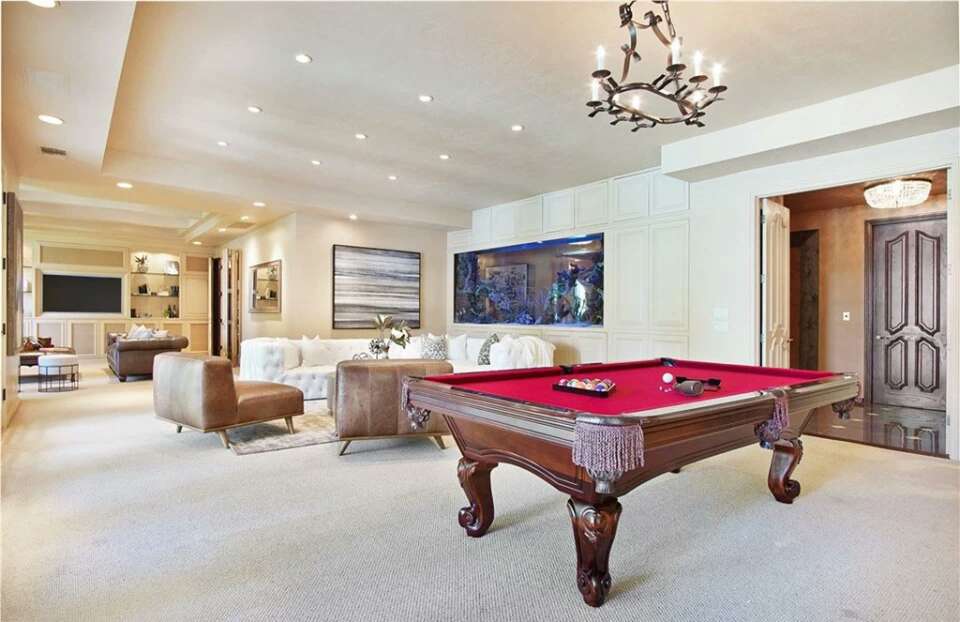 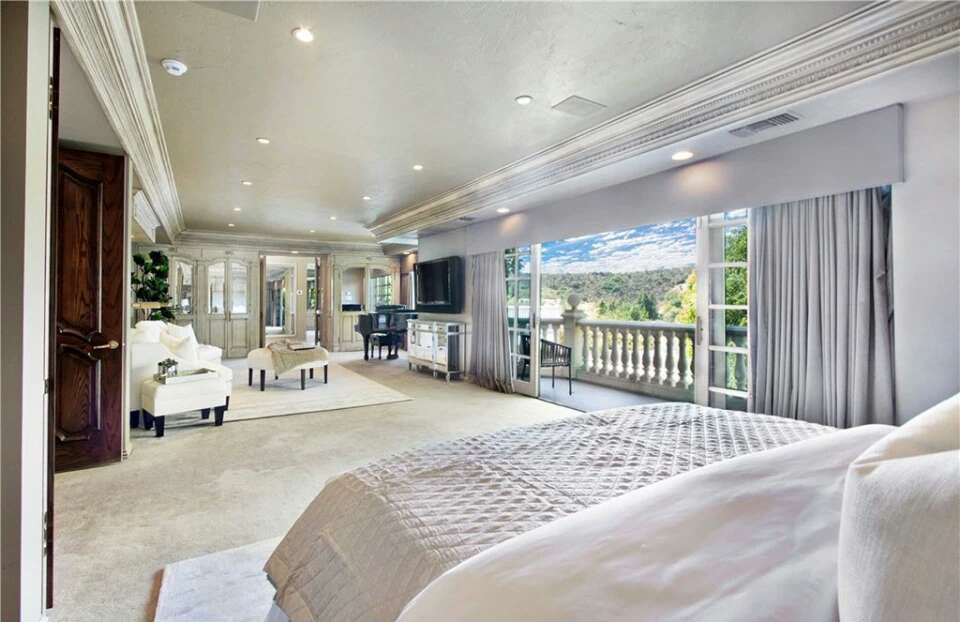 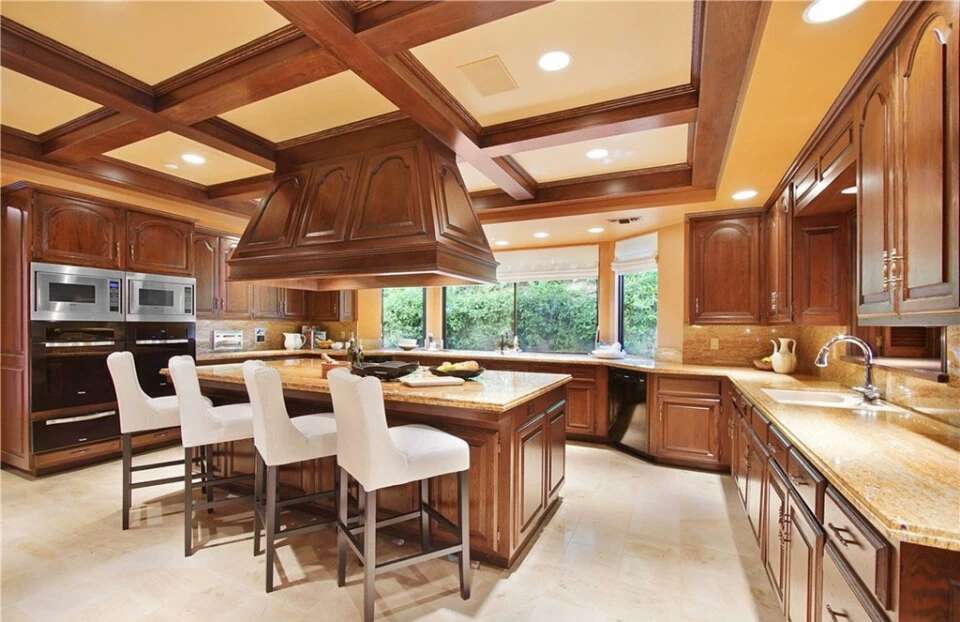 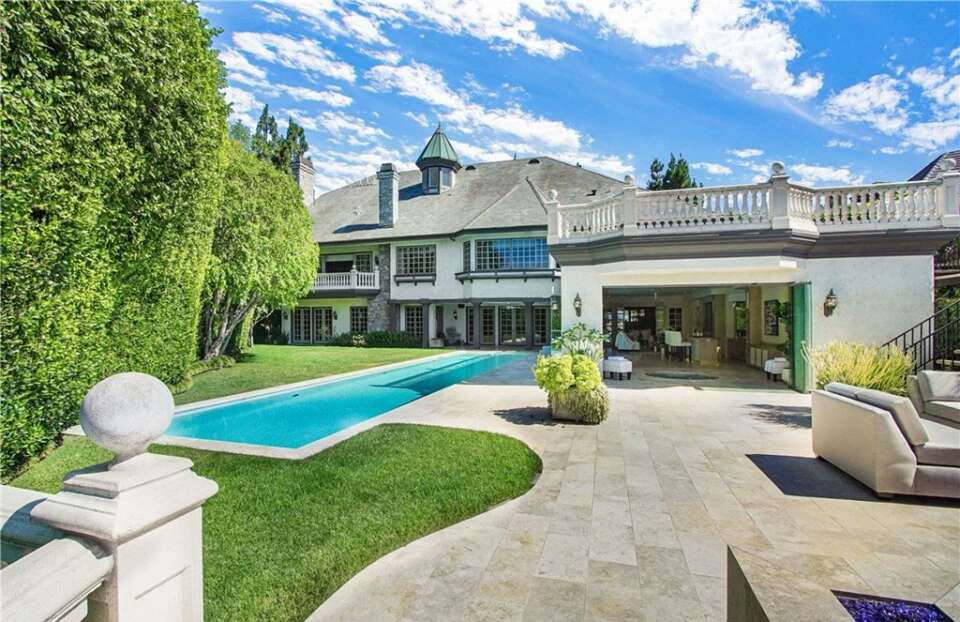 The Hip - hop mogul also have an impressive car collection. He goes for the vehicles that are known less for their speed and more for their classic luxury and reliability. His collection includes a hummer, a Chrysler 300 and a Bentley Continental GT, to name a few. 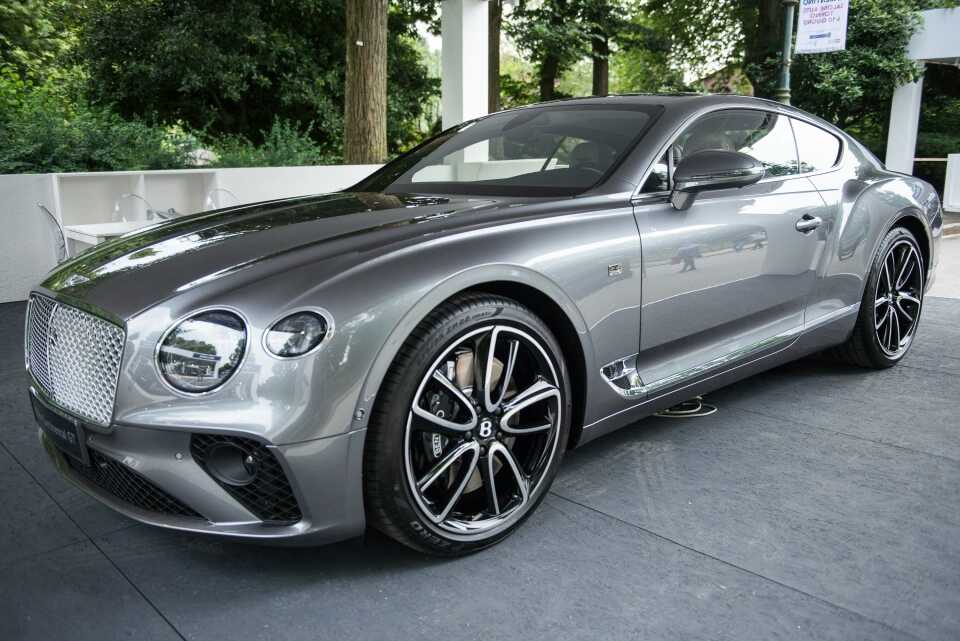 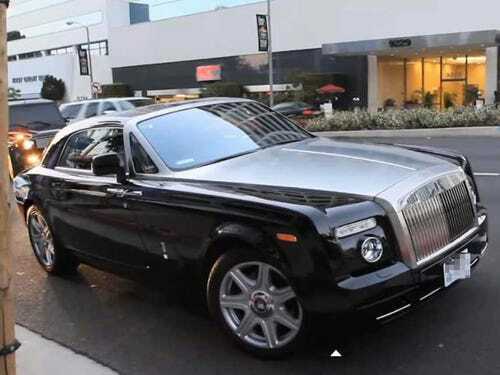 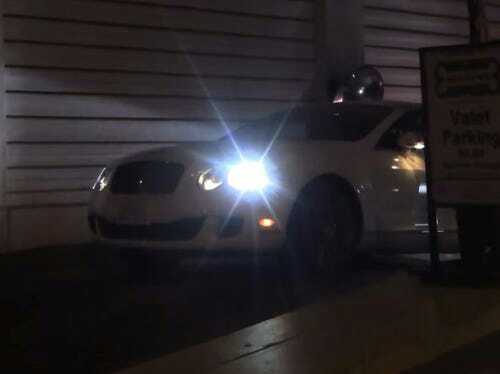 Some photos of Dr. Dre's cars.

Dr Dre also likes to splash out on expensive holidays. He revealed that he whisked his wife (now ex) to New York on a helicopter to watch Hamilton for their 22nd wedding anniversary in 2018. 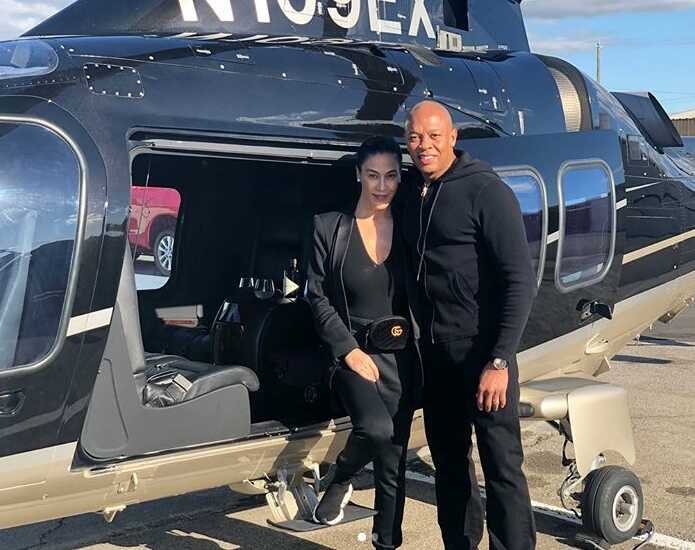 Content created and supplied by: MeeKherl (via Opera News )