See the New Looks of Oliver Queen in Green Arrow

By Irreplaceable (self media writer) | 1 year ago 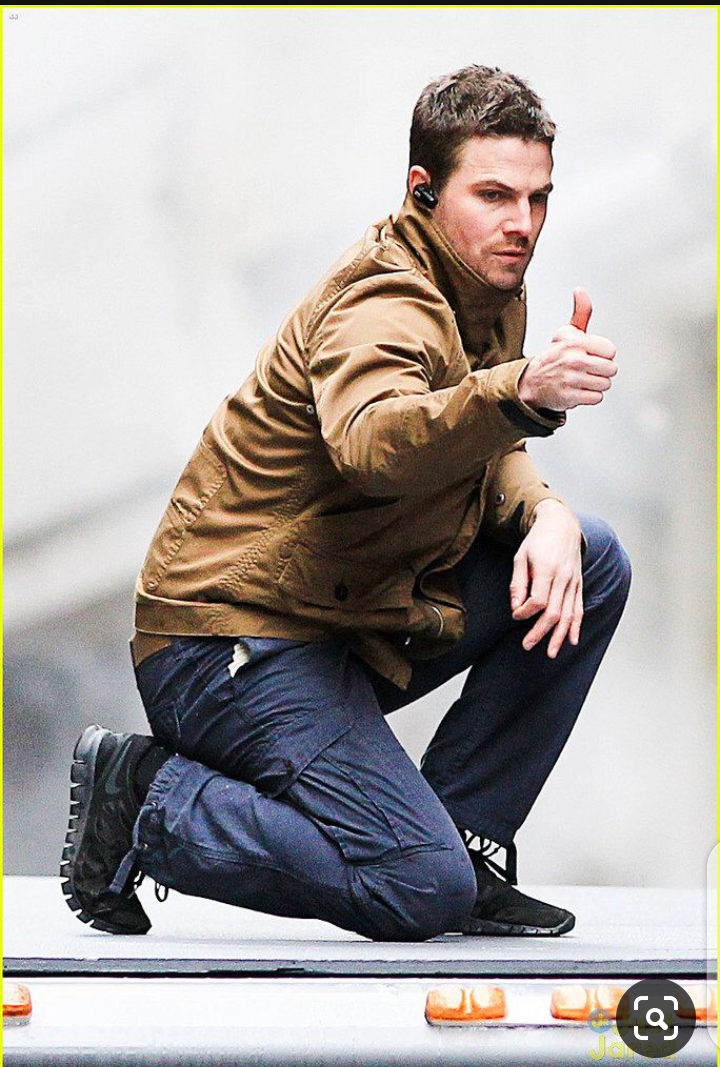 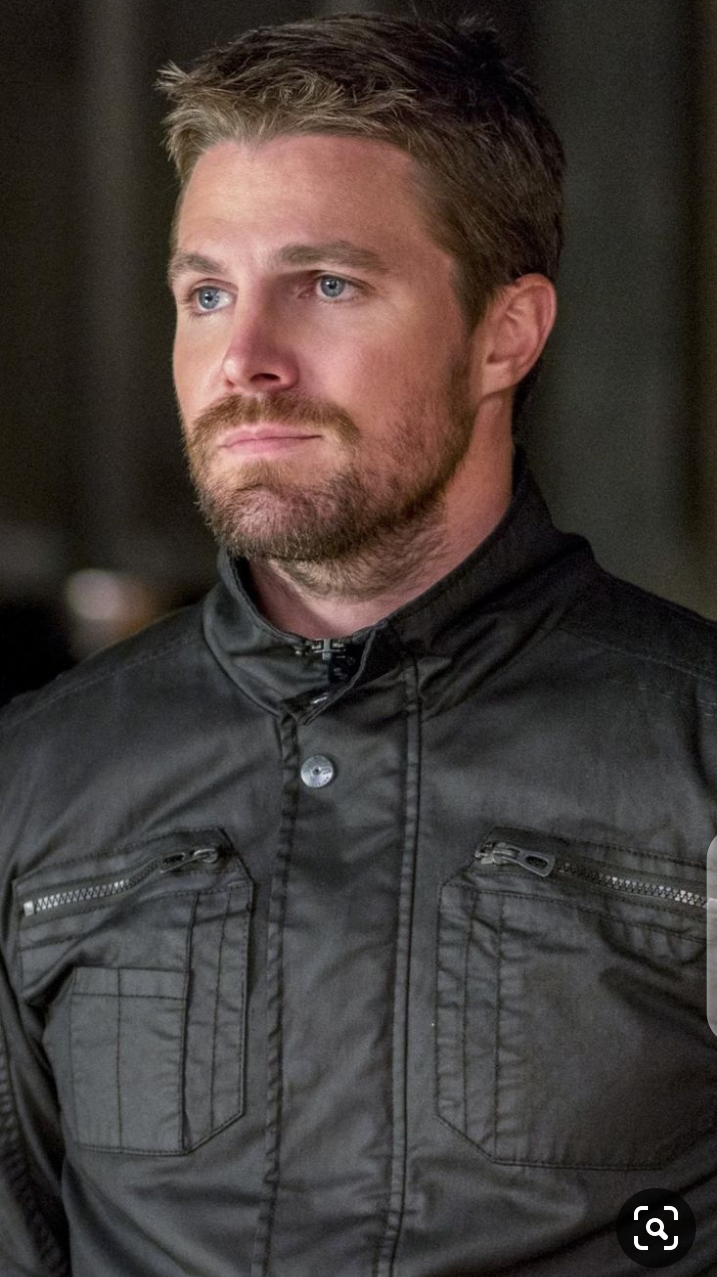 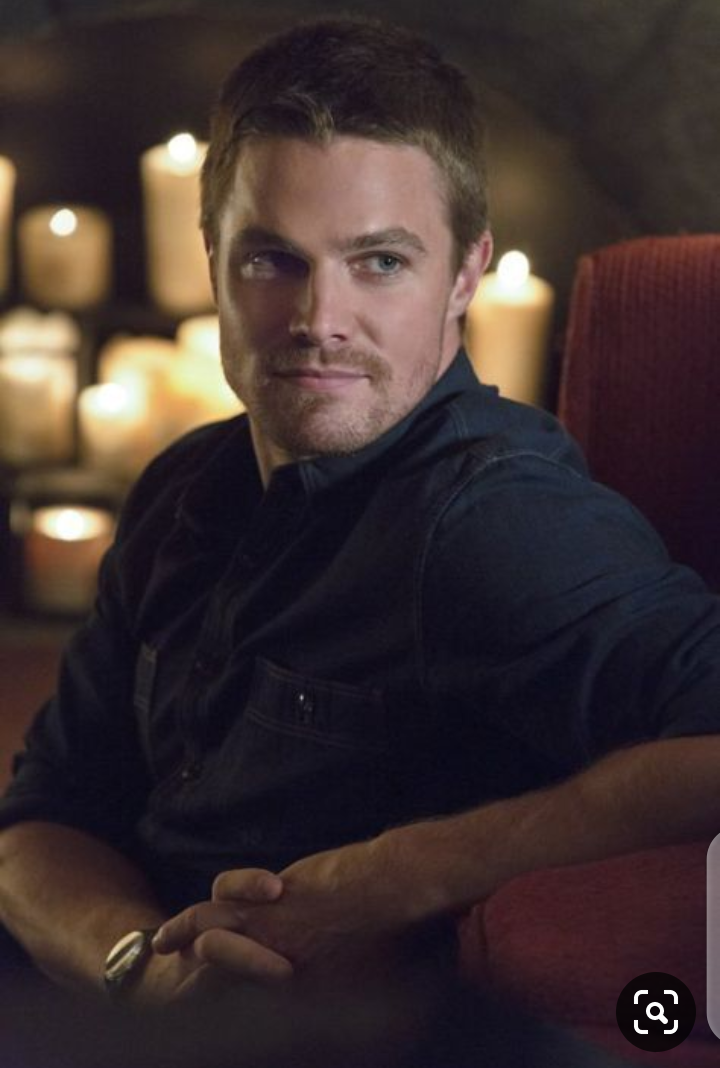 In the movie Oliver Queen, (the main Character) is also known by his alter-ego the Green Arrow, is a fictional character in The CW' s Arrow.

Below is a little breakdown of what happened in these movie for those who have not watched it or didn't complete it. 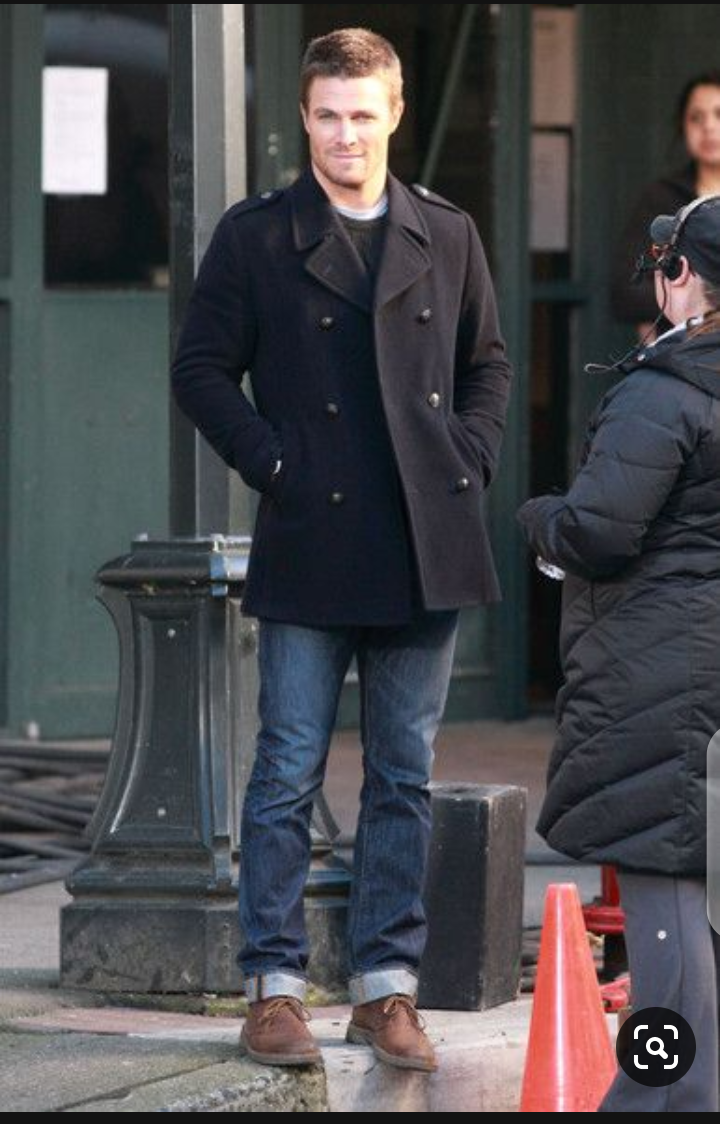 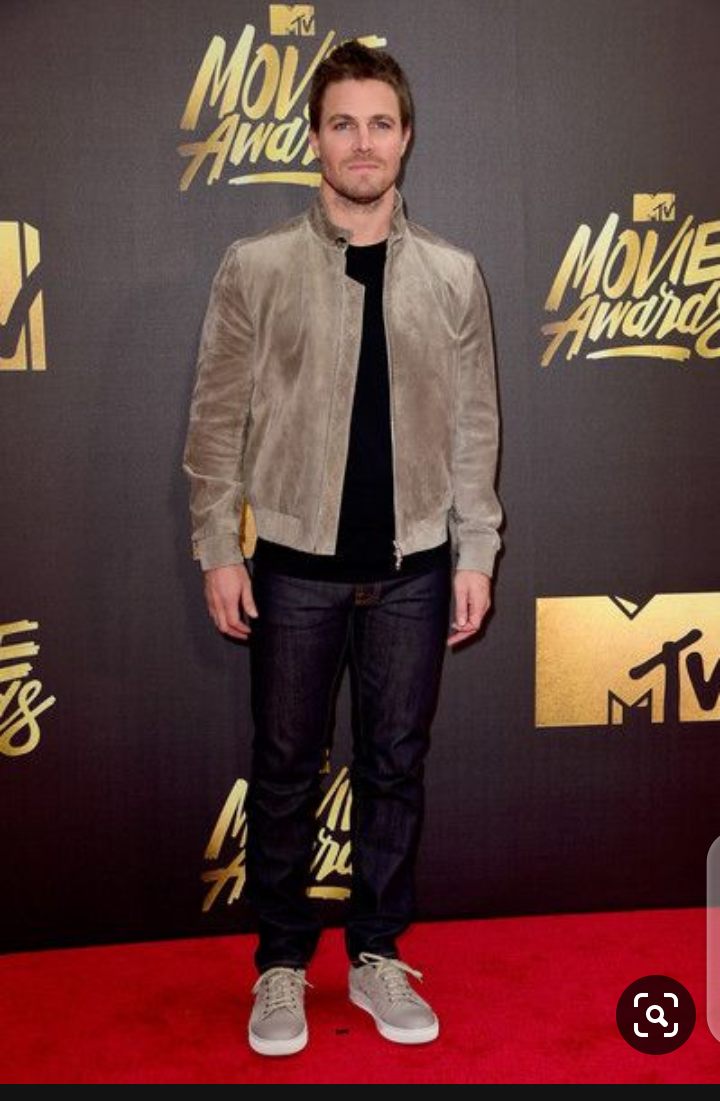 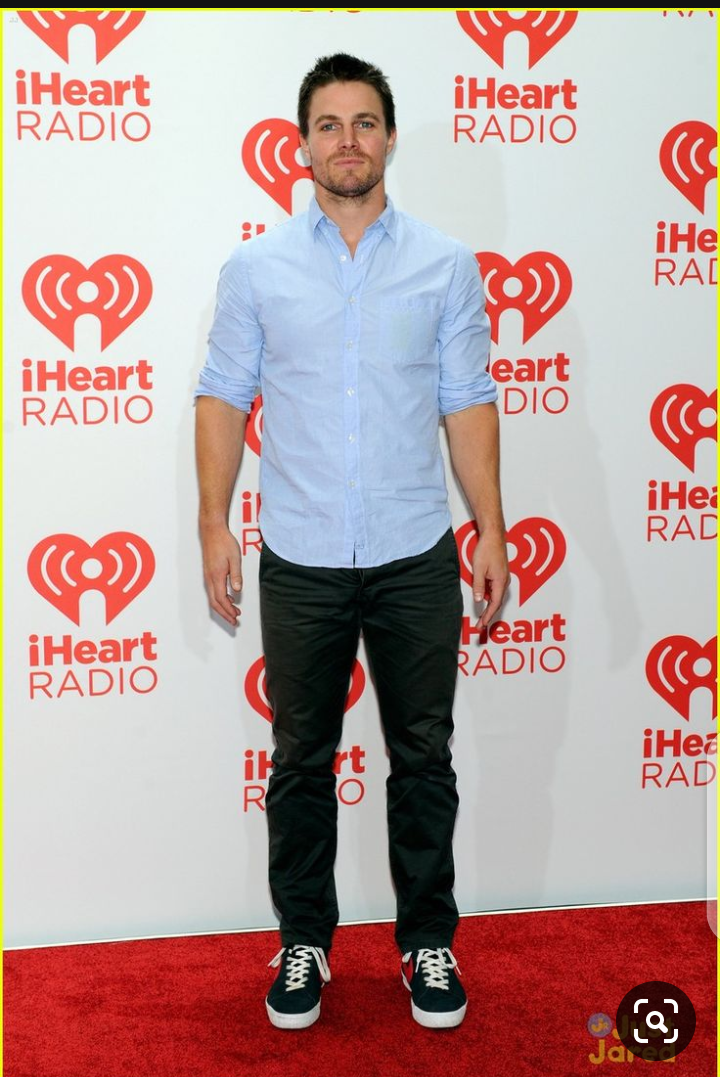 After many years in a sheltered, rich boy life, or billionaire son, Oliver Queen and his father are lost at sea when their luxury yacht, After his father's yacht crashed. 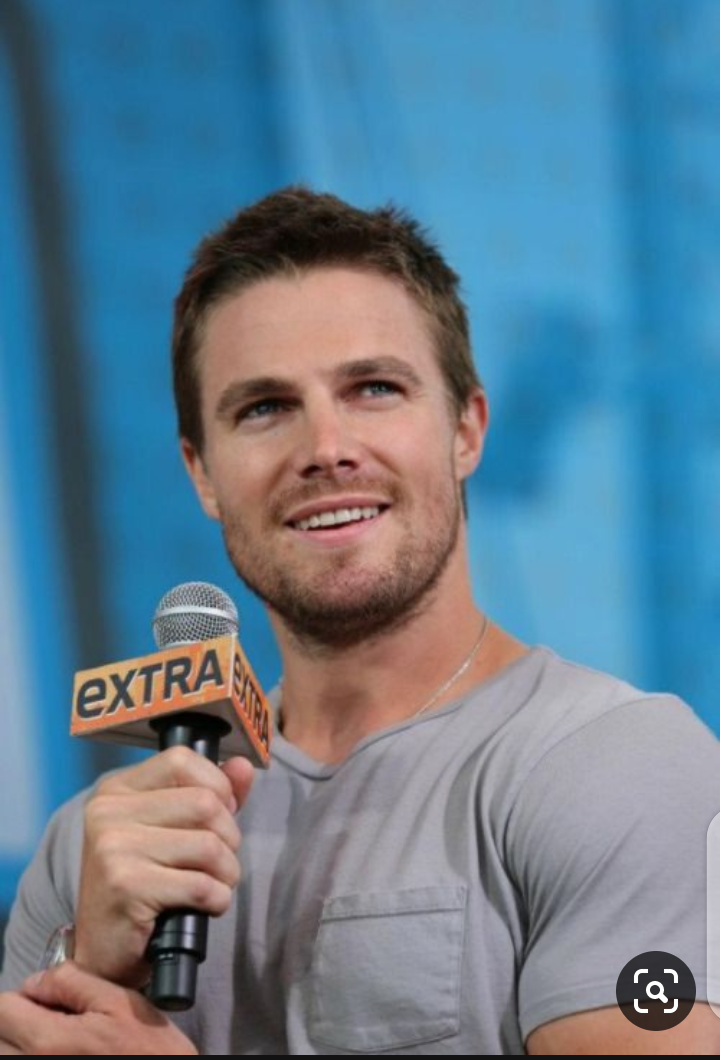 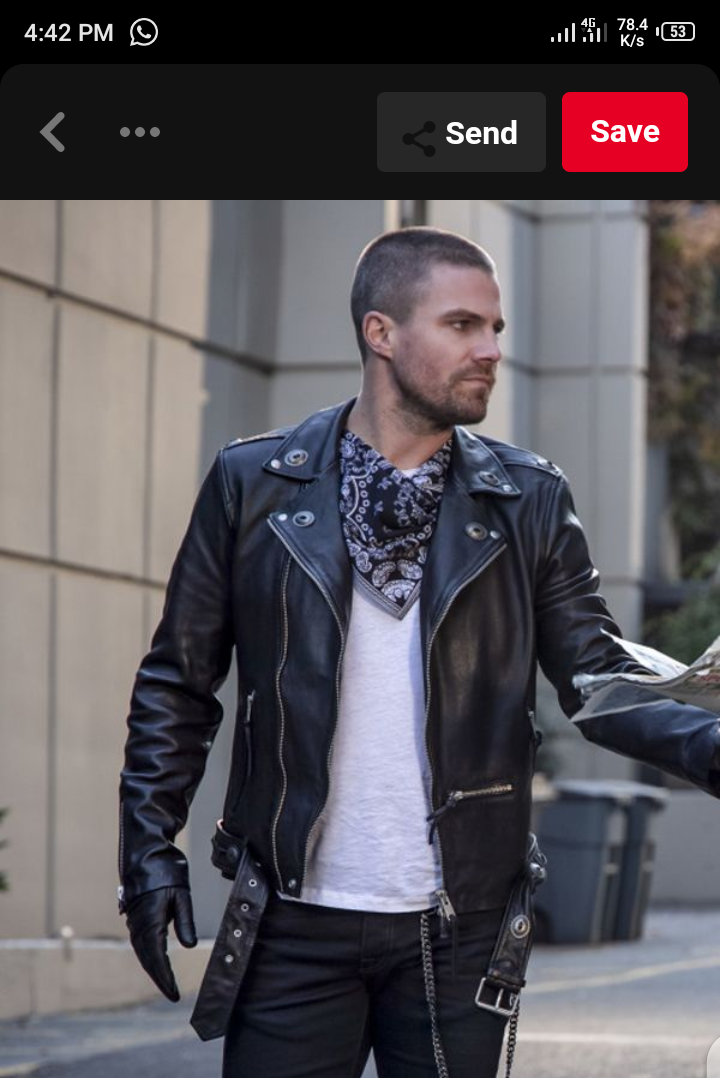 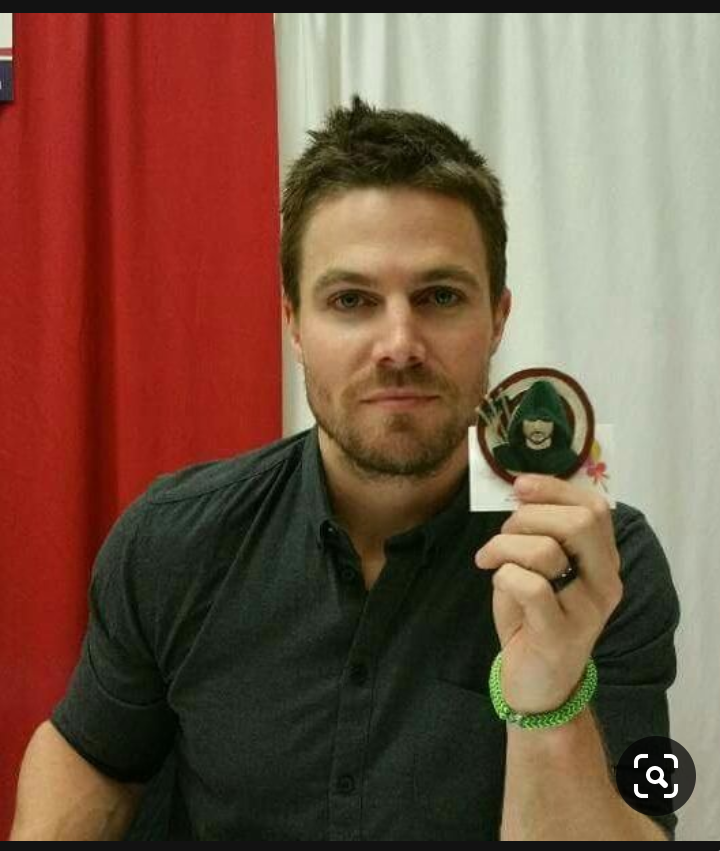 His father dies, but Oliver survives on an unknown island for five years where he must learn to survive on his own, five years later he is found alive and well after being thought dead and he eventually returns home to his hometown Starling City he begins his crusade to rid of bad people whose interest was to destroyed the city. 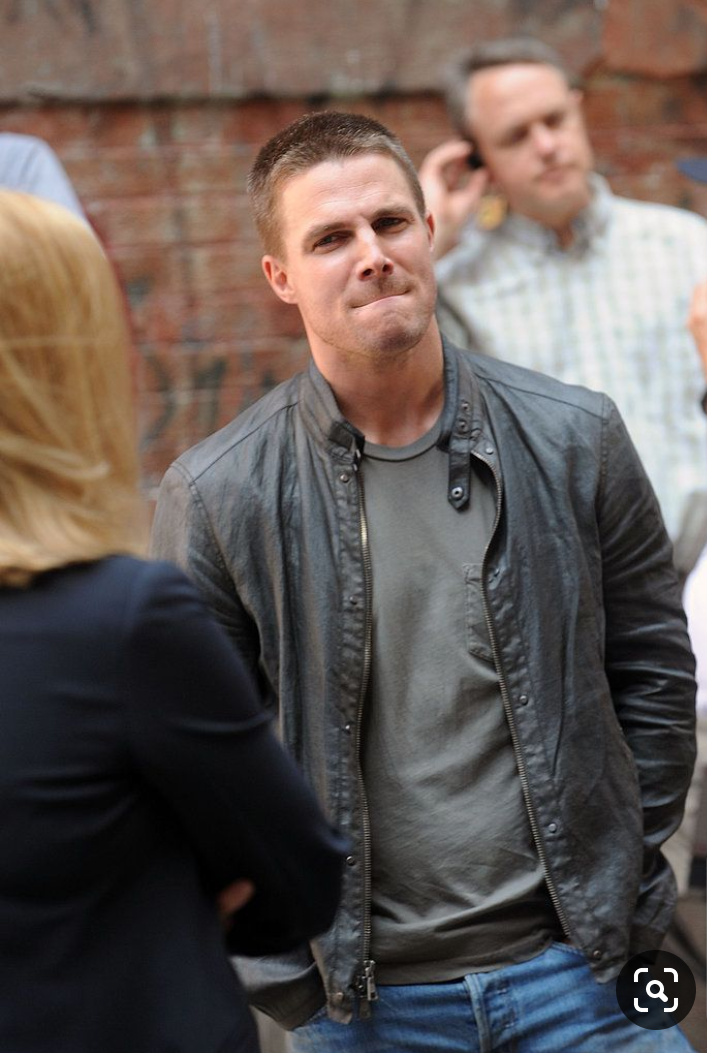 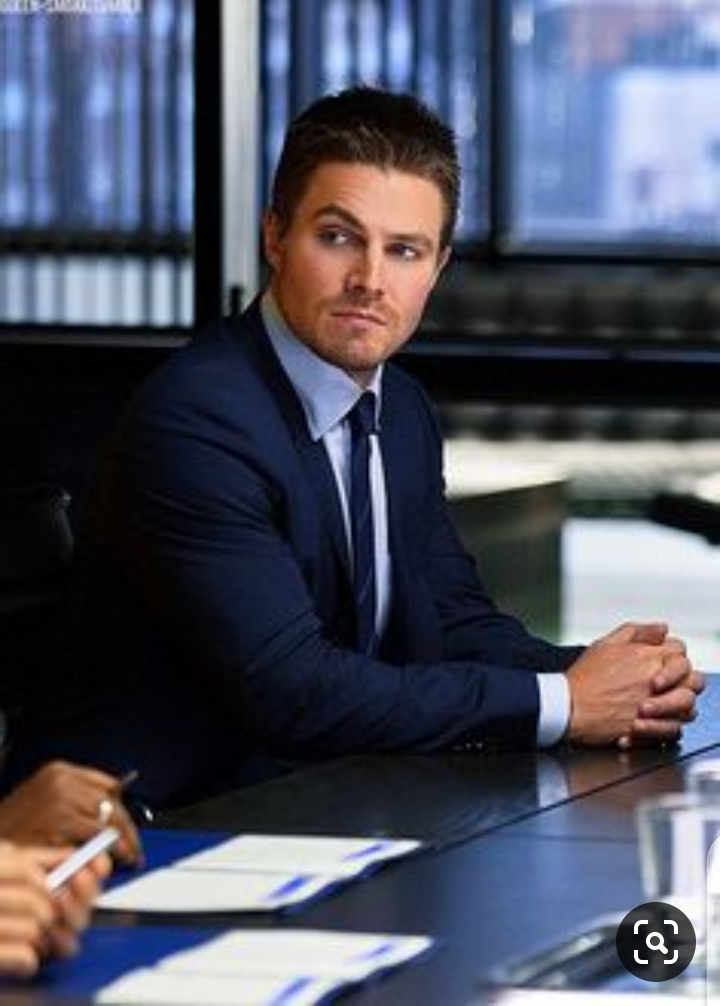 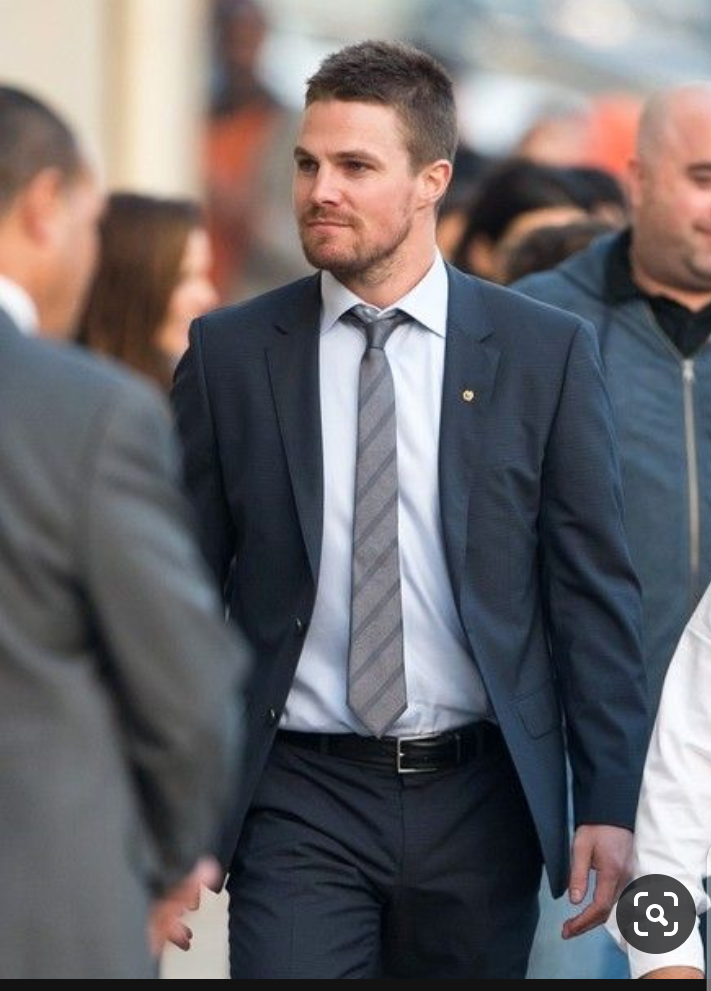 While he was on the island he was not alone, there he learned not only how to fight and survive, but also his father's corruption, unscrupulous business dealings, Evil villains drug dealers, mob bosses, and criminals by becoming an archer vigilante. 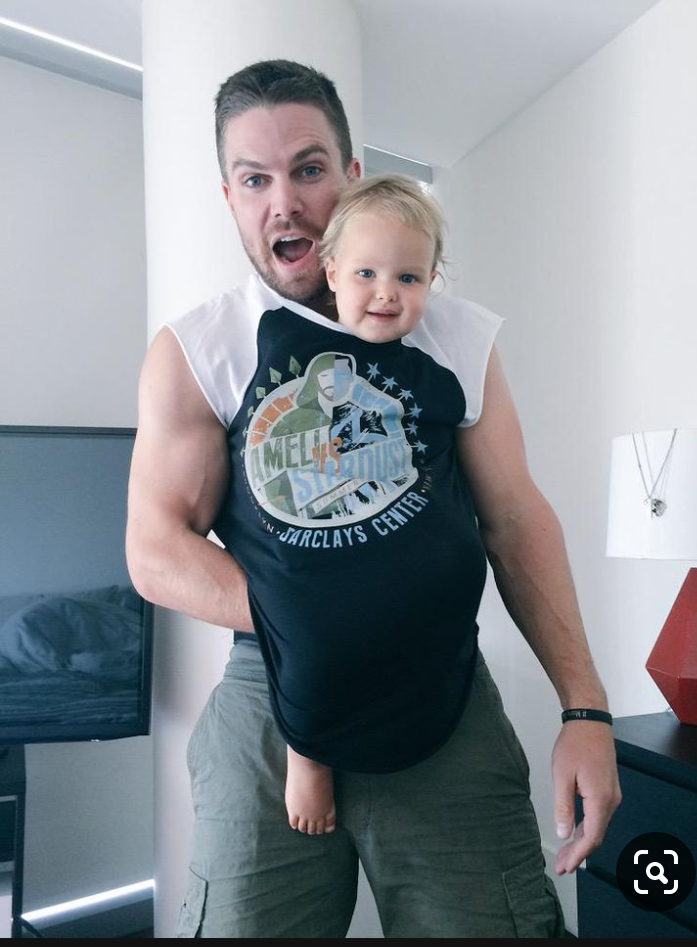 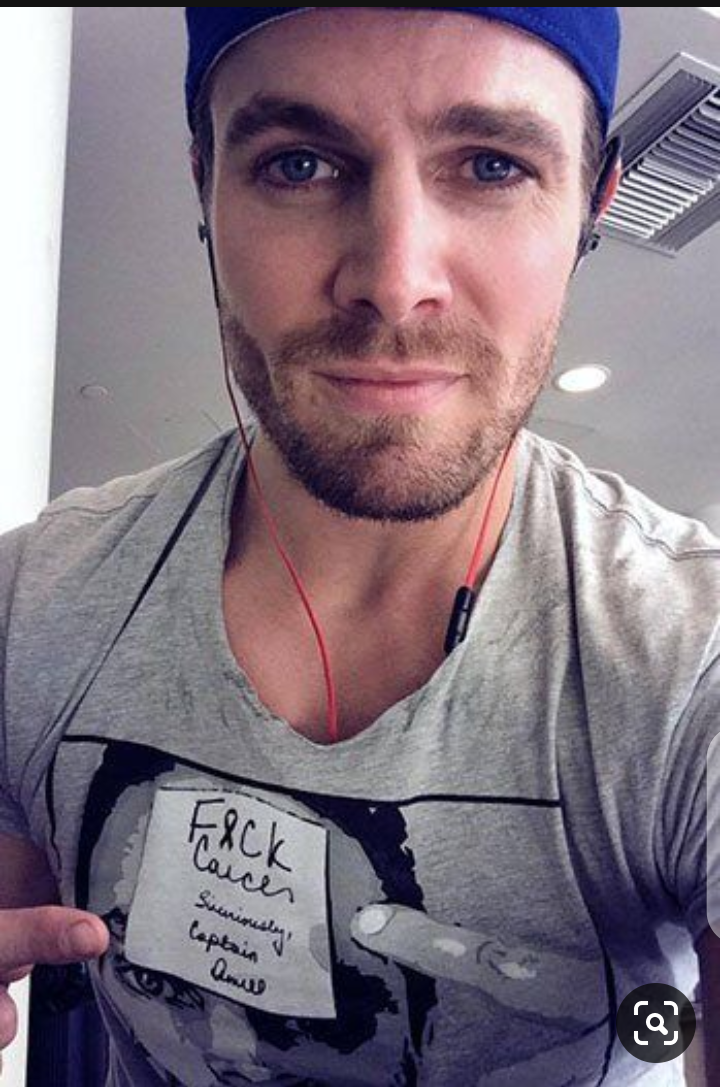 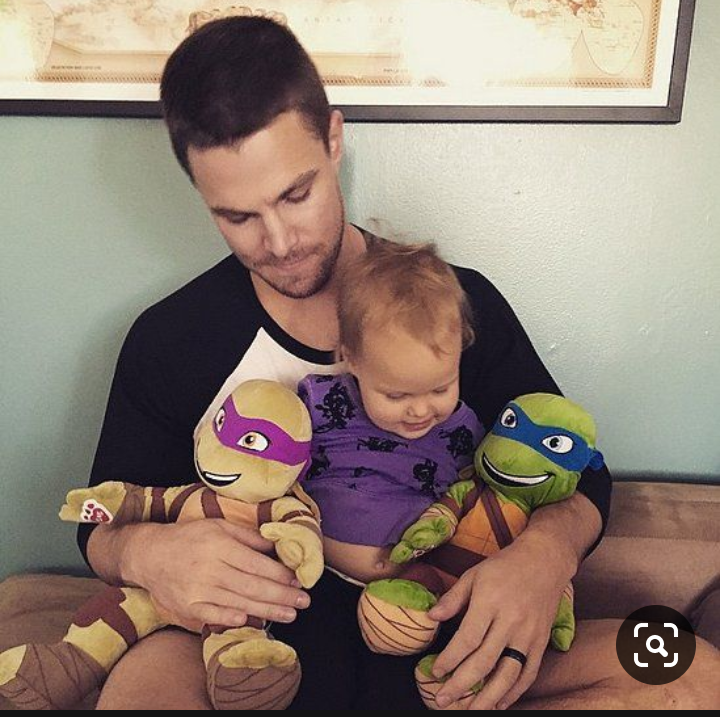 With a list of names of people who corrupt his city given to him by his father asking him to write his wrong who "is not who he thought he was". Eventually, others join his crusade, there by helping the green Arrow save Starling City. which soon goes beyond the list of names, and then things get complicated. 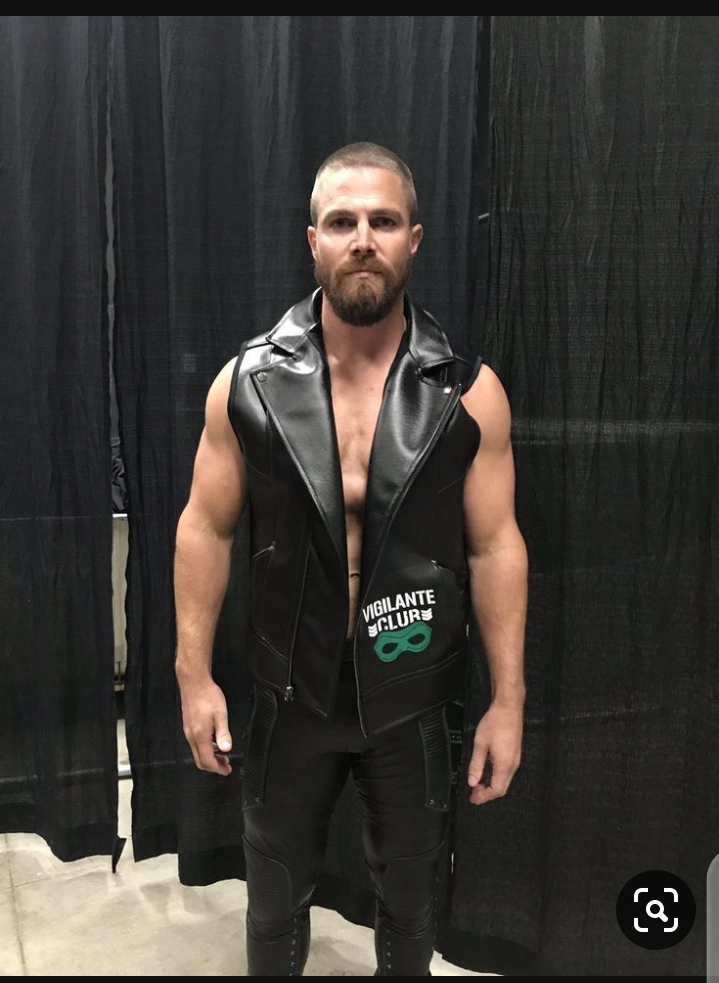 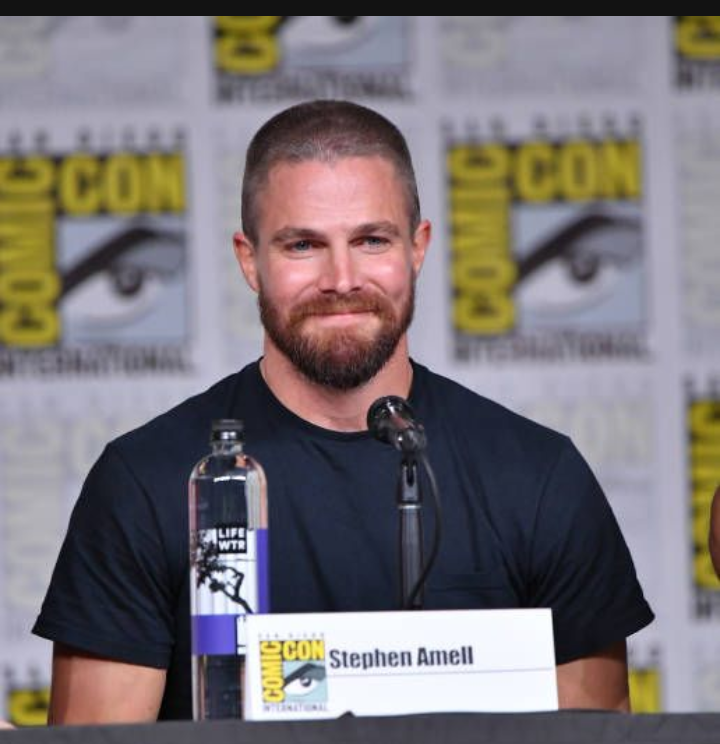 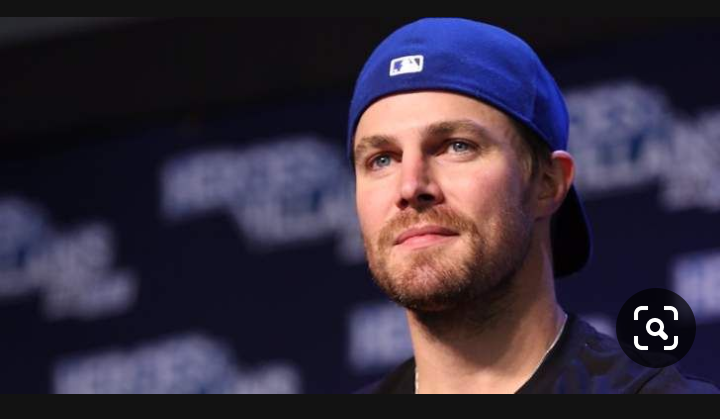 He returns to civilization a changed man and is determined to make things right. He disguises himself in the hood of one of his mysterious island mentors, armed himself with a bow, and sets out to hunt down the men and women who have corrupted his city.

Content created and supplied by: Irreplaceable (via Opera News )