By Dinzelflash (self media writer) | 1 year ago

To be honest many people get into the entertainment industry through different ways, some might me intentionally some might not necessarily be.

When they eventually get involved in the entertainment business the quest to stay popular and relevant becomes real. 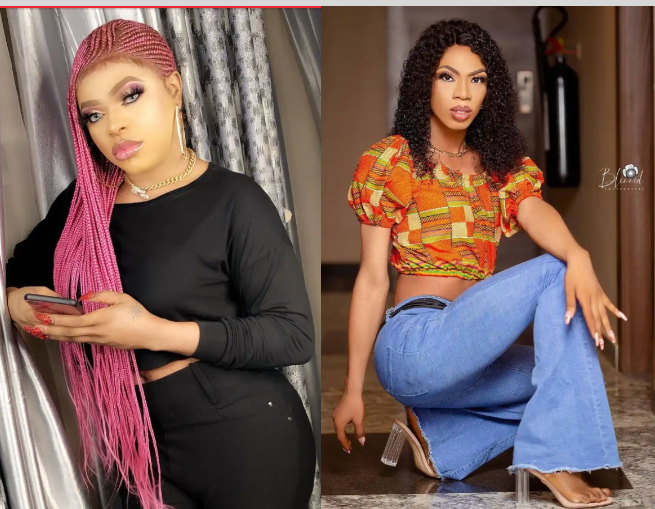 So entertainers engage in different methods to get more popular and stay relevant.

However, the truth about all this is most of this entertainers don't care about the methods they use to get popular as long as it keeps that relevant that's all that matters.

In this article, I will be talking about 3 Nigerian celebrities that became more popular due to controversies and scandals. Cossy is a Nigerian actress singer and movie producer, she was born in 1984 in Anambra State.

Orjiakor's rise to fame was propelled by her significantly large bosom, which she frequently displays. She describes them as "a great gift from God". In almost all she does, including her music videos and movies, she displays her big bosoms in a way that leaves little to the imagination which has made her to be highly controversial over the years.

Cossy doesn't seem to care about the mix reactions she gets when she flaunts her huge frontside as long as she gets the attention and possibly entertainment deals she will be fine. Bleaching cream expert and social media influencer Idris Okuneye aka bobrisky is currently Africa’s biggest and most trending cross-dresser. He’s currently one of the most popular Nigerians on snapchat and instagram.

Because of his controversial lifestyle bobrisky gets in our face almost all the time. 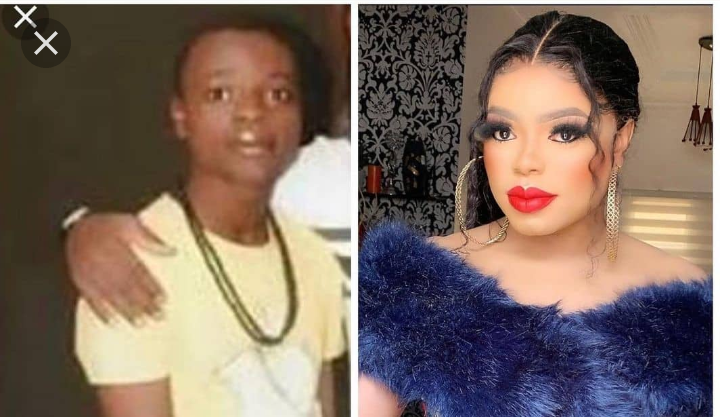 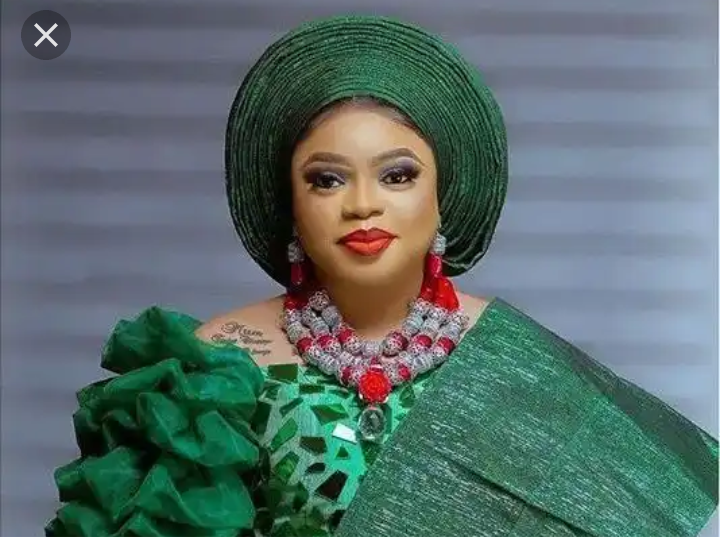 Now bobrisky is not just fairer he looks fresher and more feminine as he now fully dresses like a lady with the hair, nails and accessories ladies put on.

His lifestyle has generated lots of controversy which as also made him vulnerable to internet trolls and cyber bullies.

However, he is always ready to attack anyone that dares crosses his path. His endless controversies has in no small measure made him very popular. James also known as 'princess of Africa' is a Nigerian dancer and cross-dresser who got famous through the viral “they didn’t caught me” video. When police raided a party in Lagos alleged to be hosted by gay people, James Brown while being interviewed said the words “they didn’t caught me” repeatedly. Despite that, he has grown his social media platform and now brazenly dresses like a female as he entertains his fans. 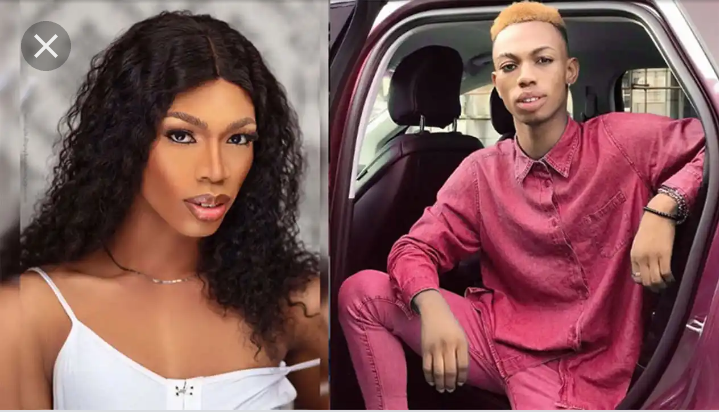 That seemingly ordinary statement started his journey to fame. Within a short while, the cross dresser became bolder and started wearing female attire, female hairdo as well as full make up and started flaunting himself across the social media. Despite several insults hauled at him as he was body-shamed severally and called all sorts of derogatory names, it didn't seem to deter him. 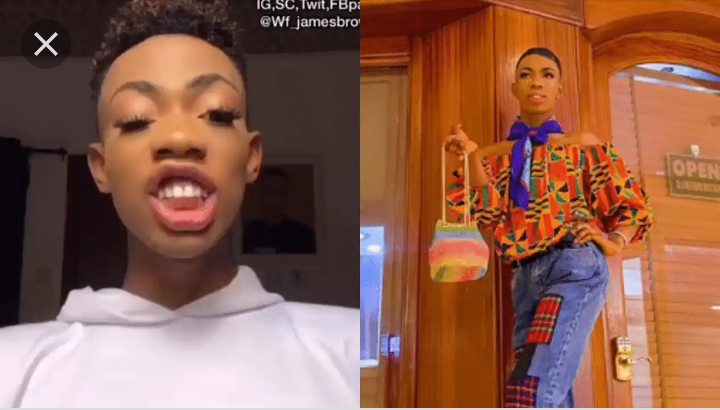 James now have a growing fanbase and his social media accounts keeps increasing each passing day.

Despite him being a bobrisky wannabe, James doesn't see himself ending this act as it now makes him more popular and he gets endorsement deals left, right, front and center. 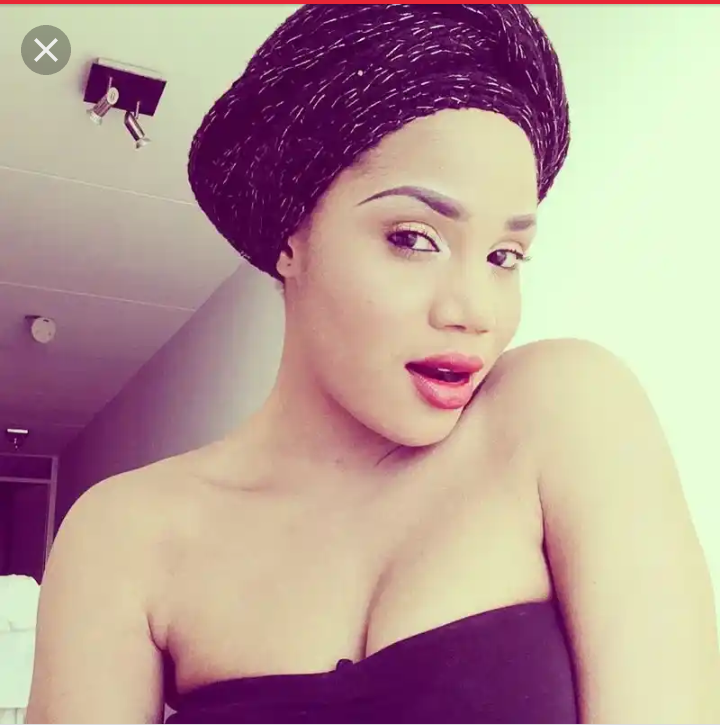 Maheeda was well known for posting nude photos of herself on social media. The mother of one has shared her story of how she was sexually abused as a child by her father, which is possibly the reason she was living as a prostitute and nudist. 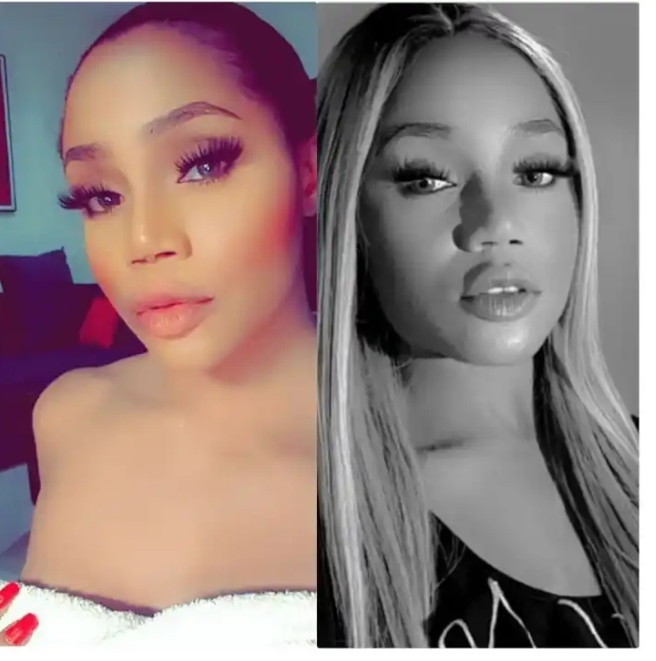 The Holland based singer didn't see anything wrong about intercourse in whatever form. She was famous for also making controversial remarks on issues and have been censored from the social media site on several occasions.

For a while it was harder to find her pictures on the Internet with her clothes on than otherwise. Though she says she has given her life to christ now, we never can tell maybe it is another form of causing some kind of controversy as she loves things like that. 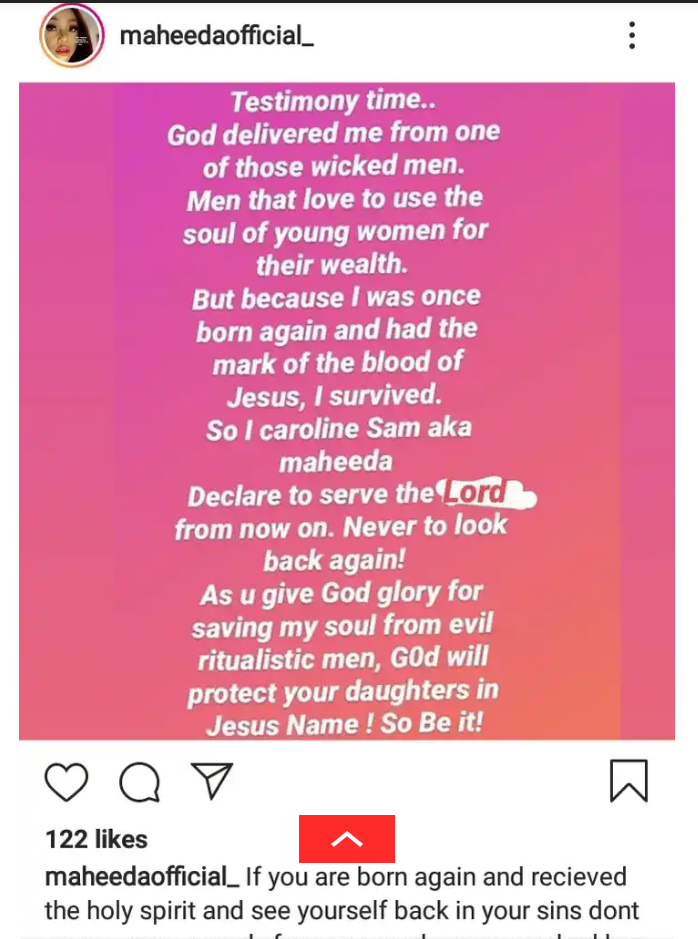 Here you have it, which of these celebrities do you think is more controversial? Let me know.