By NaijaTrumpet (self media writer) | 12 days ago 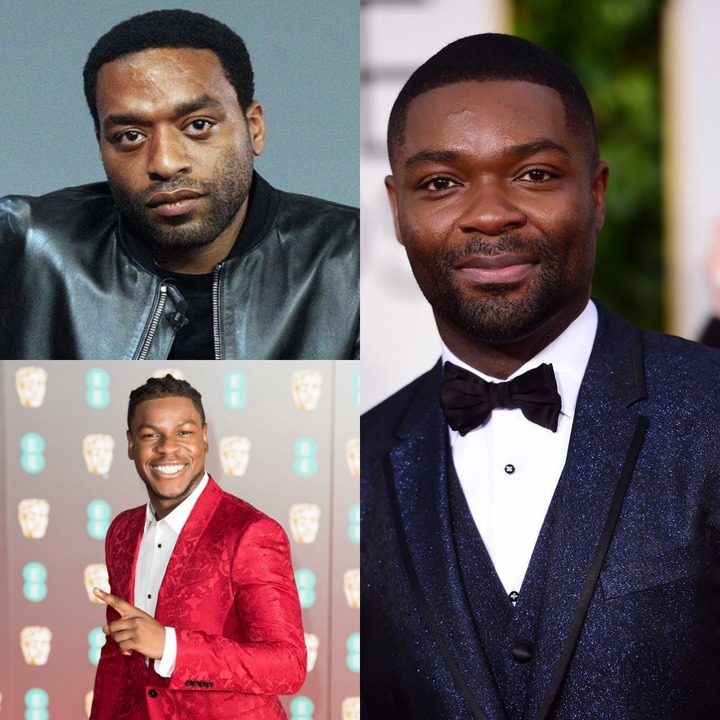 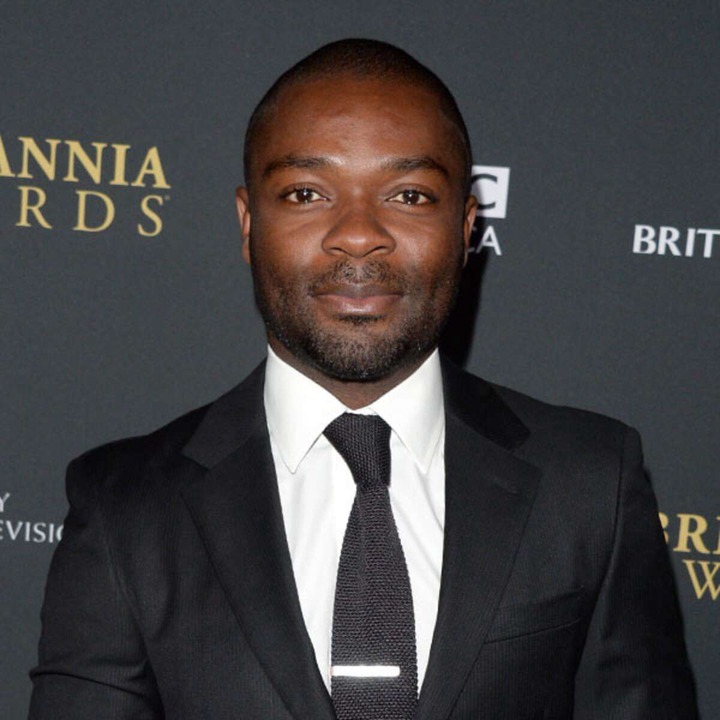 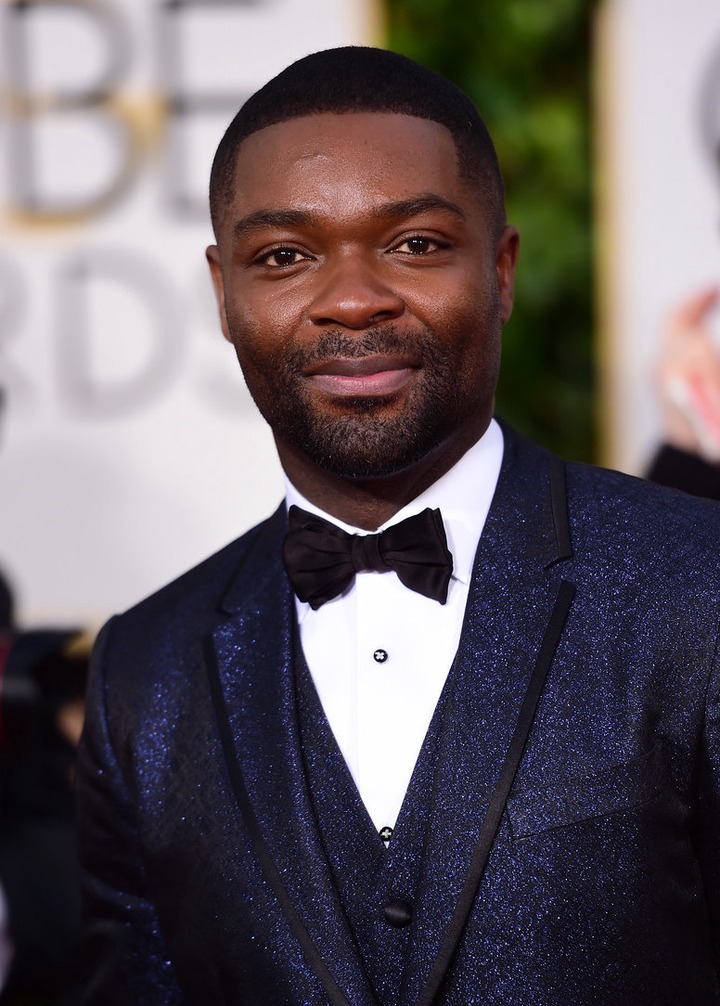 Just as the name suggests, one could easily understand that this is a Yoruba name. David Oyelowo was born to Nigerian parents in 1976 in England. He is an actor, businessman and movie producer. David Oyelowo had the opportunity to live in Nigeria because his family returned to Nigeria from London when he was 6-year-old and when he was 14-year-old, his family moved back to London. He has featured in some movies and plays. 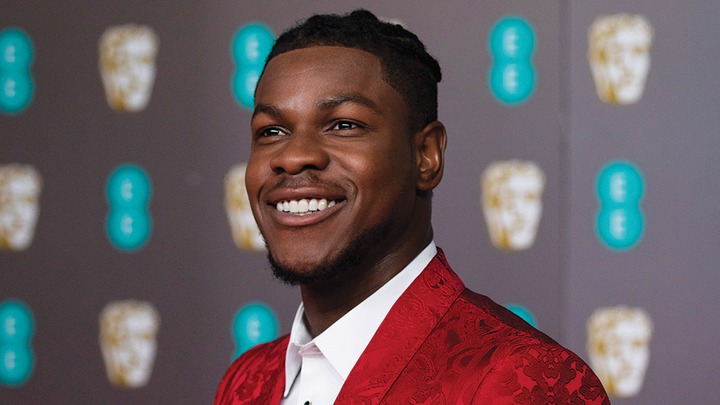 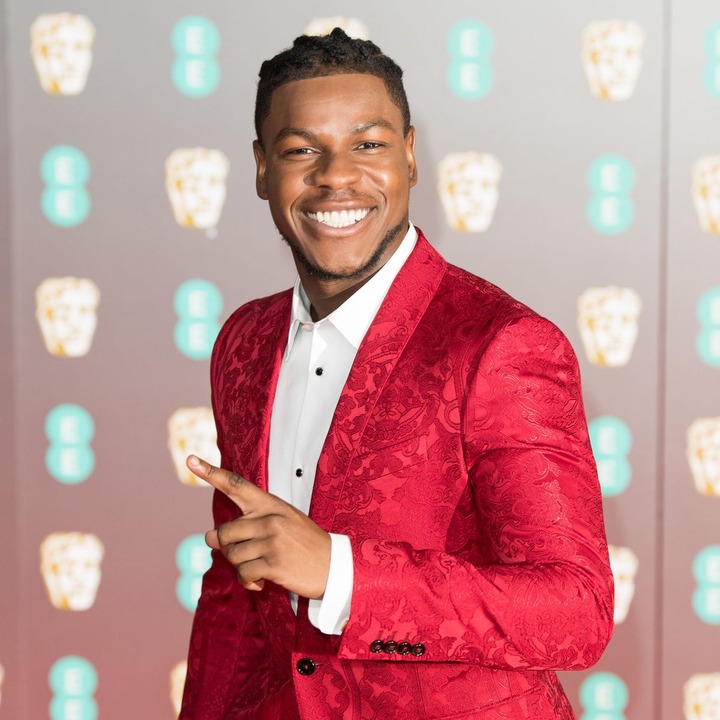 John Adebayo Bamidele Adegboyega who is popularly known as John Boyega was born to Nigerian parents in Peckham in 1992. John Boyega has featured in several movies and he performed well in the movies. 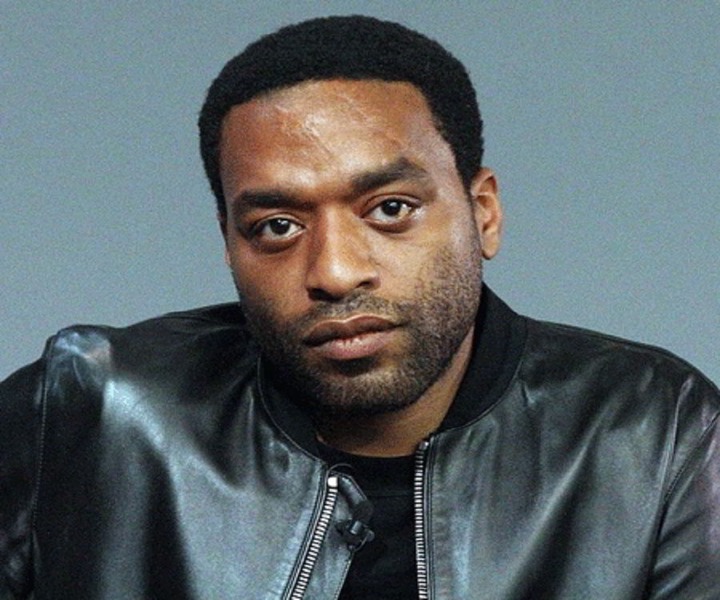 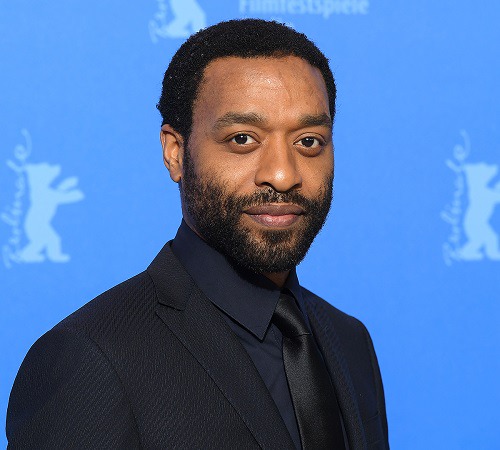 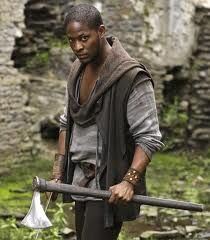 Adetomiwa Edun is a British-Nigerian actor who was born in Lagos, Nigeria. His father whose name is Olawale Edun is a Nigerian. Adetomiwa Edun traveled out from Nigeria to the United Kingdom when he was 11-year-old and one interesting fact about him is that he can speak the Yoruba language. Adetomiwa Edun has featured in some British movies including Merlin.

All pictures are credited to Google and kindly drop your thoughts in the comment section.

5 Casual and exciting ways to spend your holidays and leisures