By SijiOyewusi (self media writer) | 2 years ago

We call them power couple because these celebrities know how to mix love and business, and also get to stay together. Here are 10 of our favorite celebrity power couple in Naija entertainment industry. 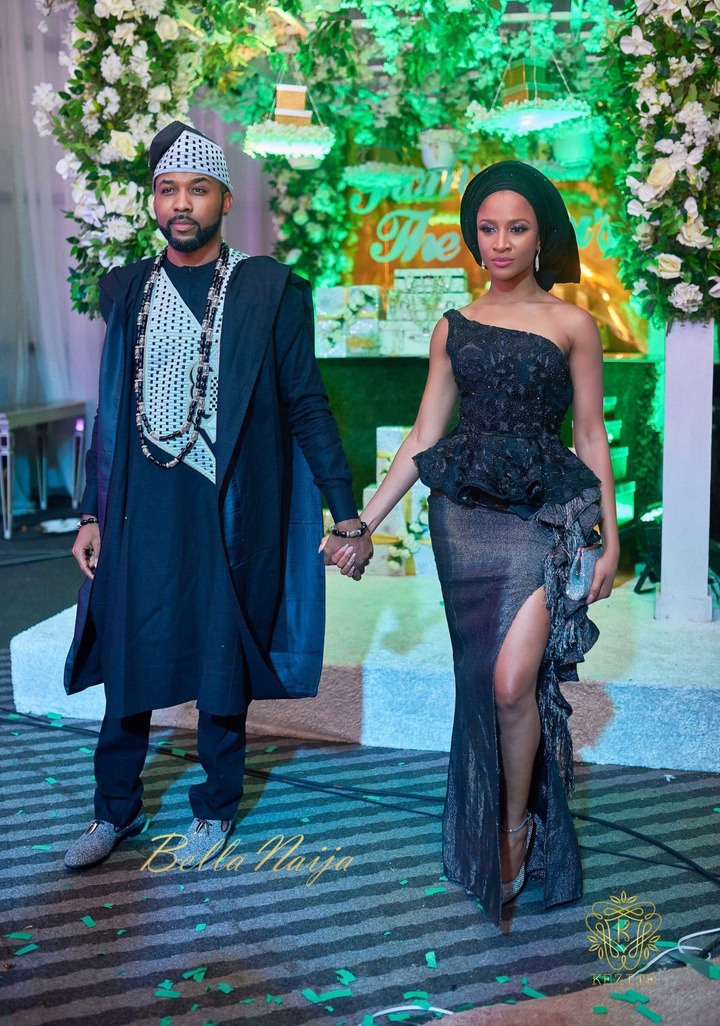 Their on-screen romance in Wedding Party turned into a real-life relationship for the two actors in 2016. They are fast becoming one of the most powerful couple in the entertainment industry. Their relationship seems so smooth. The couple got married in 2017 and since then we can’t get over them. 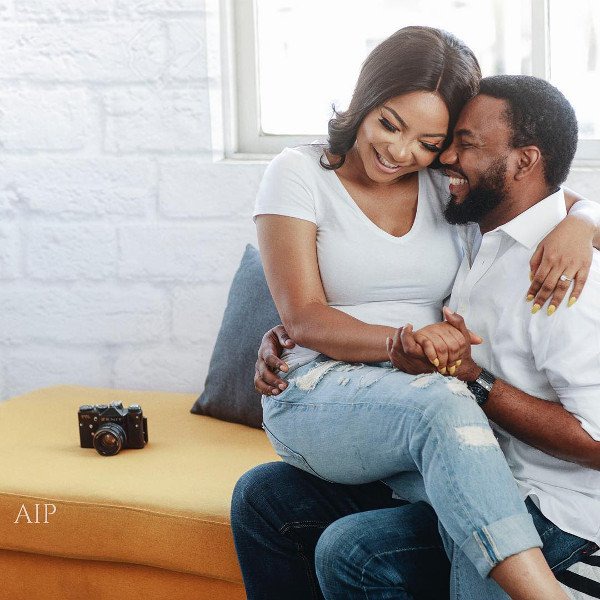 If there were an award for Most Supportive Couple, these two would probably win it. The actors got married in 2018 and they’ve been on each other’s sides ever since. When he's not sitting on set with her, you can probably find him gushing over her on social media. 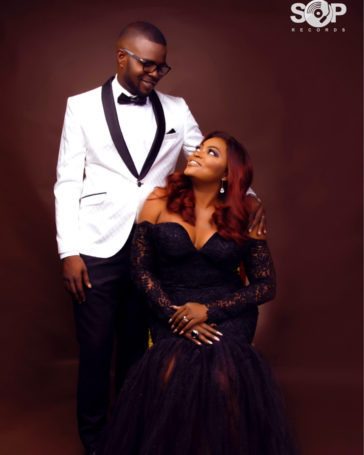 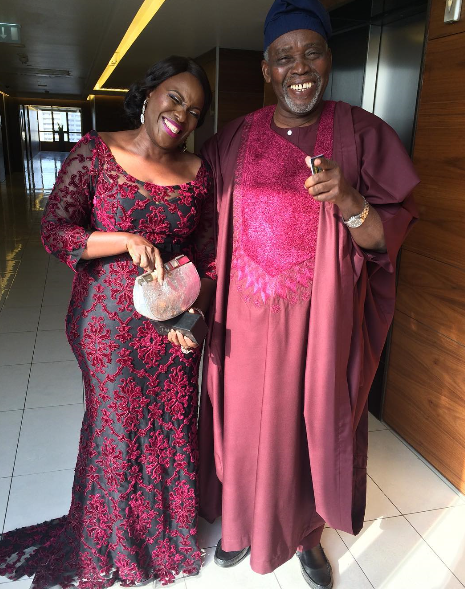 These two hardly need an introduction, they are one of the oldest Nollywood couple. Their 30-year-plus relationship has seen some major wins and a few hard spots, but together they have overcome these roadblocks. Nearly 35 years later, the two are still together and more in love than ever. 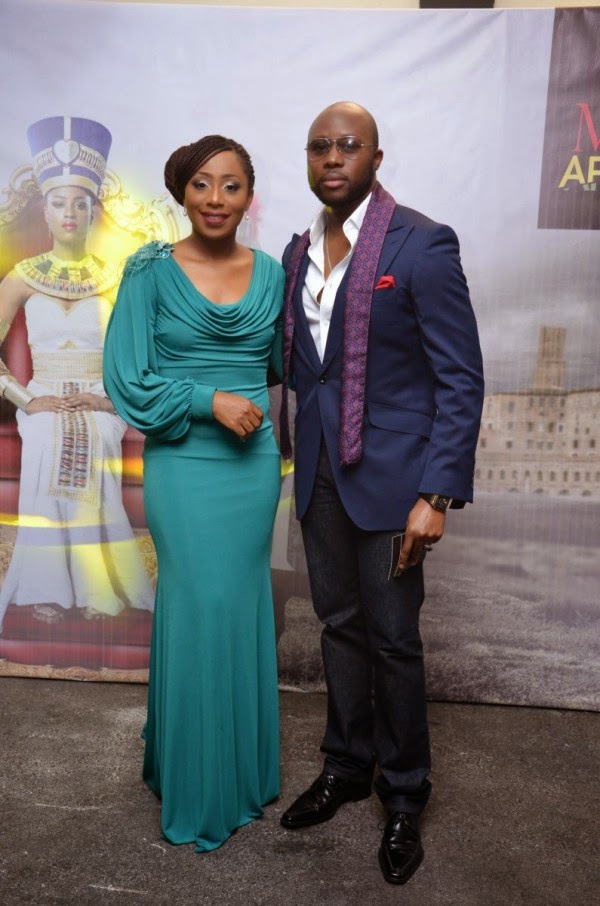 The actress, Dakore recently addressed rumors that she and hubby Olumide were on the brink of divorce. And just so you know, the couple, with two gorgeous kids are still going strong, thank you very much. 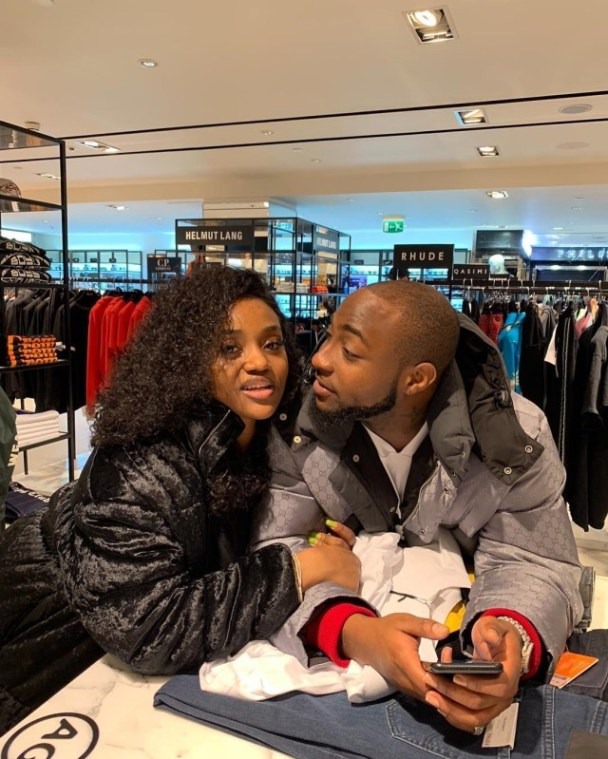 How can we not mention Davido and Chioma? They seem like the most trending couple at the moment. They already had their engagement and we are waiting for the white wedding. This is to prove that they are real Nigerians if they don’t go the 4 way which are Intro, engagement, traditional and white. That being said, they just make us want to fall in love. 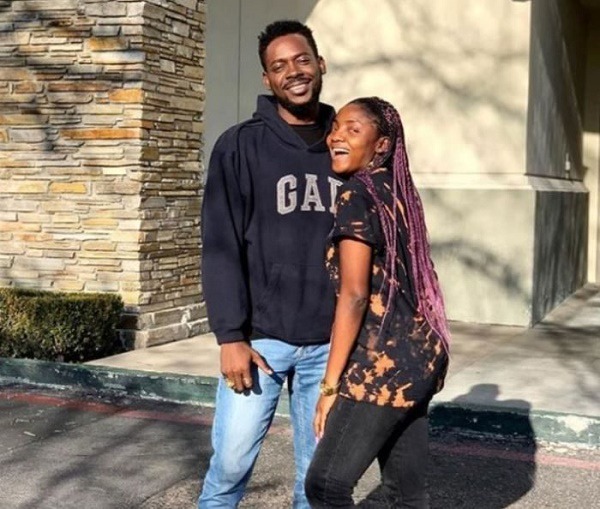 Between sweet Instagram posts and appearances in each other's projects, they're adorably affectionate. The couple got married in 2019 and they’ve all all lovey dovey since then. 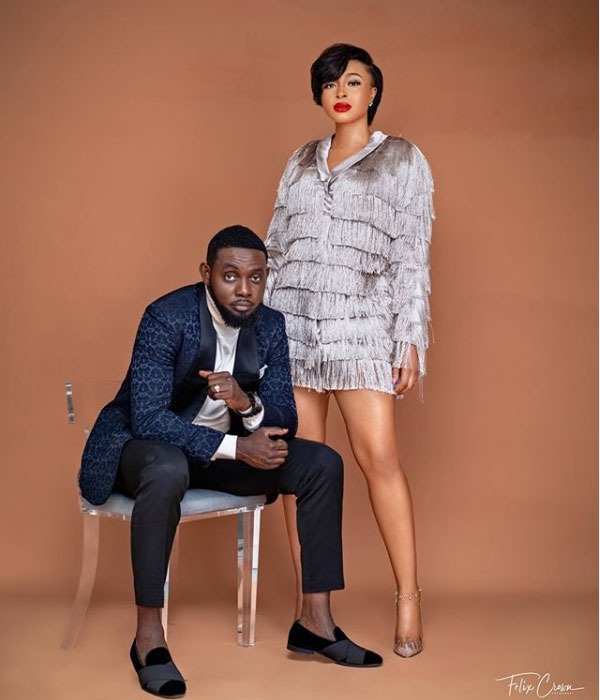 It's clear just from looking at their body language that these two are truly in love, and we also love how they make family come first. They've faced their share of ups and downs but stayed strong in the face of controversy. 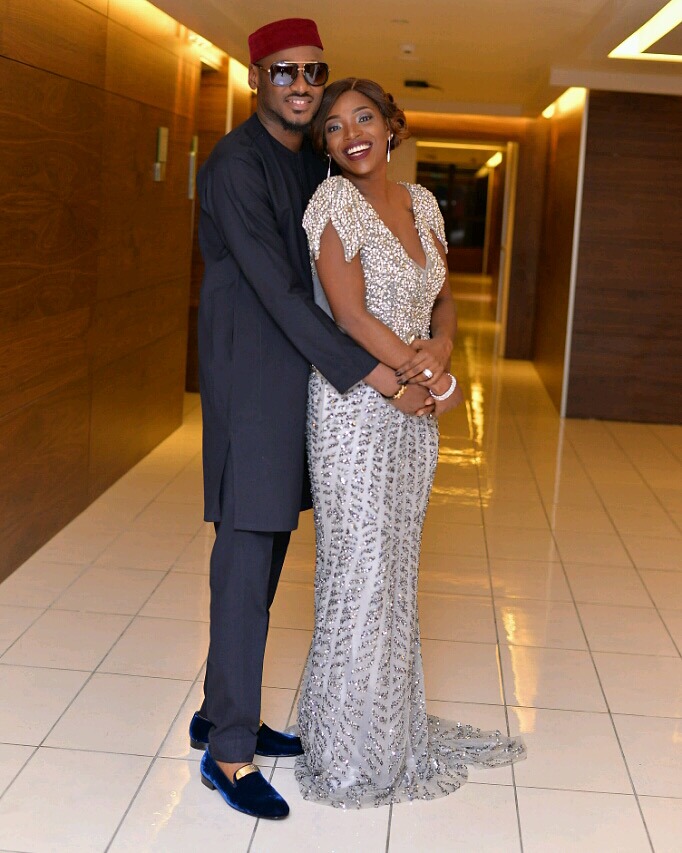 The couple has stayed together in spite of various challenges. We are so sure that the secret to their happy marriage is that they love to learn together and they just love each other. And they obviously love to have a good time. 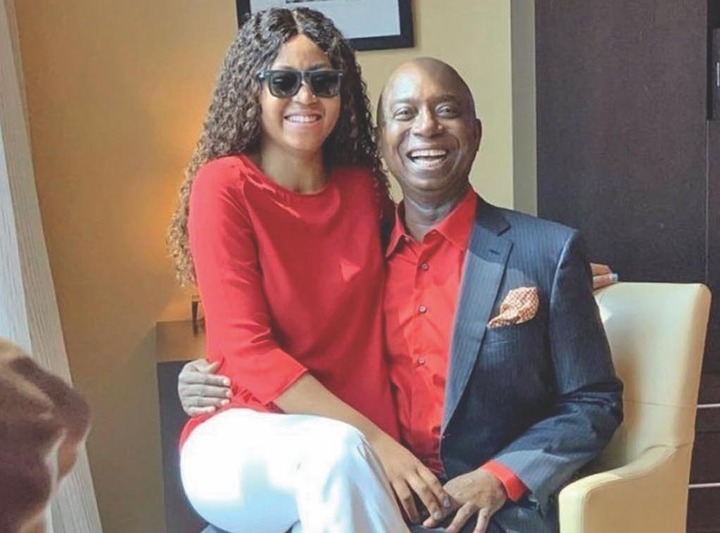 These two are proving that true love has no age limit. The actress shocked the world when she started dating the politician in 2018, but neither of them is fazed by their 40-year age gap.

Content created and supplied by: SijiOyewusi (via Opera News )