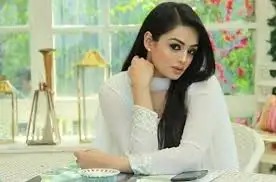 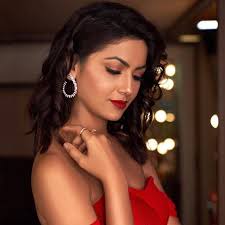 Definitely, pragya Arora Mehra is on the list. She starred as lead female character in the zee world television series twist of fate. Her character has over the years given her different awards and global accolade. 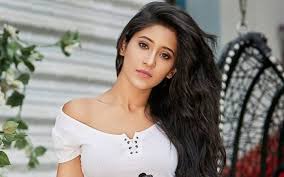 Remember Poonam who graced the zee world television series begusarai, she's on the list. The young actress has however, appeared both in starlife channel and zee world and is regarded as the top 3 hottest zee world actress for 2020. 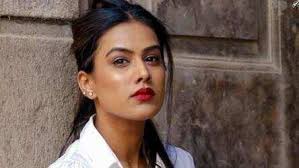 Roshi who starred as lead female character in the zee world television series King of hearts is also on the list. She earn recognition when she was ranked as the second most beautiful woman in Asia. 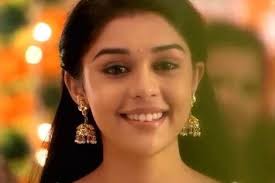